Why, we wondered, was this now necessary? Essentially, this all comes back to the derivative family certification issue: the original 737 and A320 families were certified prior to rules including the Head Injury Criterion (HIC), and their derivatives all the way down to the 737 MAX and the A320neo families are grandfathered into the pre-HIC standard.

More intriguingly, where seat designers a few years ago might have added an airbag, Collins’ experience designing products to clear the newer neck injury criteria, expressed as Nij, led them to use an over-shoulder three-point harness. 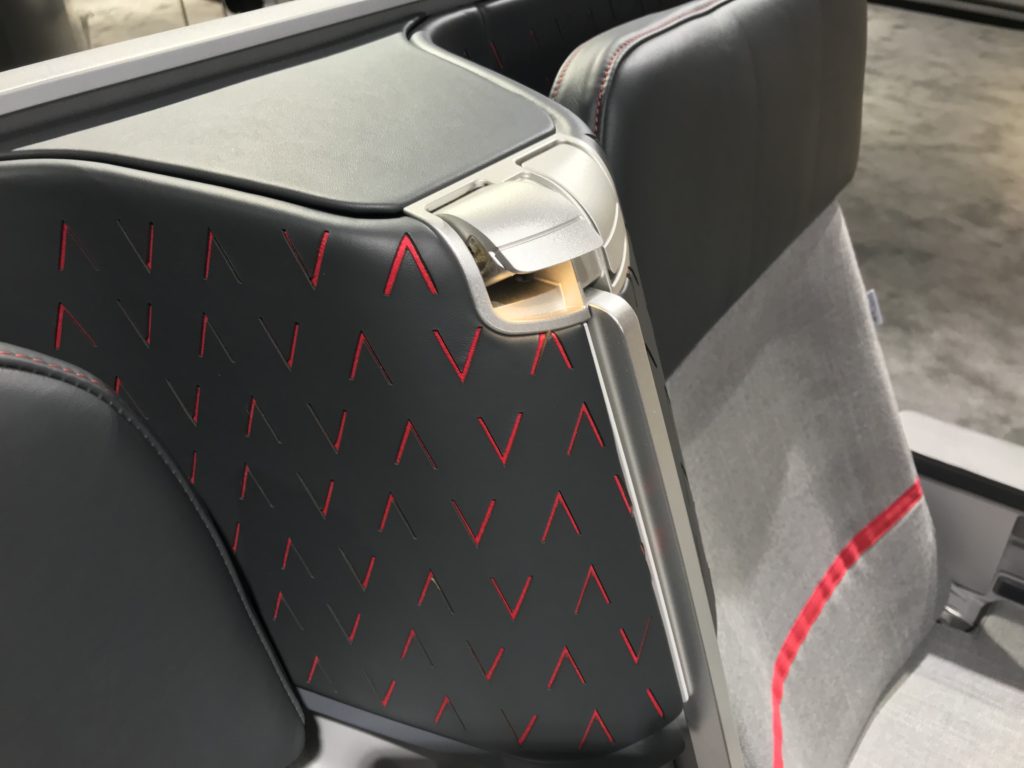 In essence, with an airbag, Hamilton explains “the airbag pushes the chin up and back, to such an extent that  effectively you damage or kill the passenger a different way. So Nij is all about that neck twist to protect the passenger from that.” 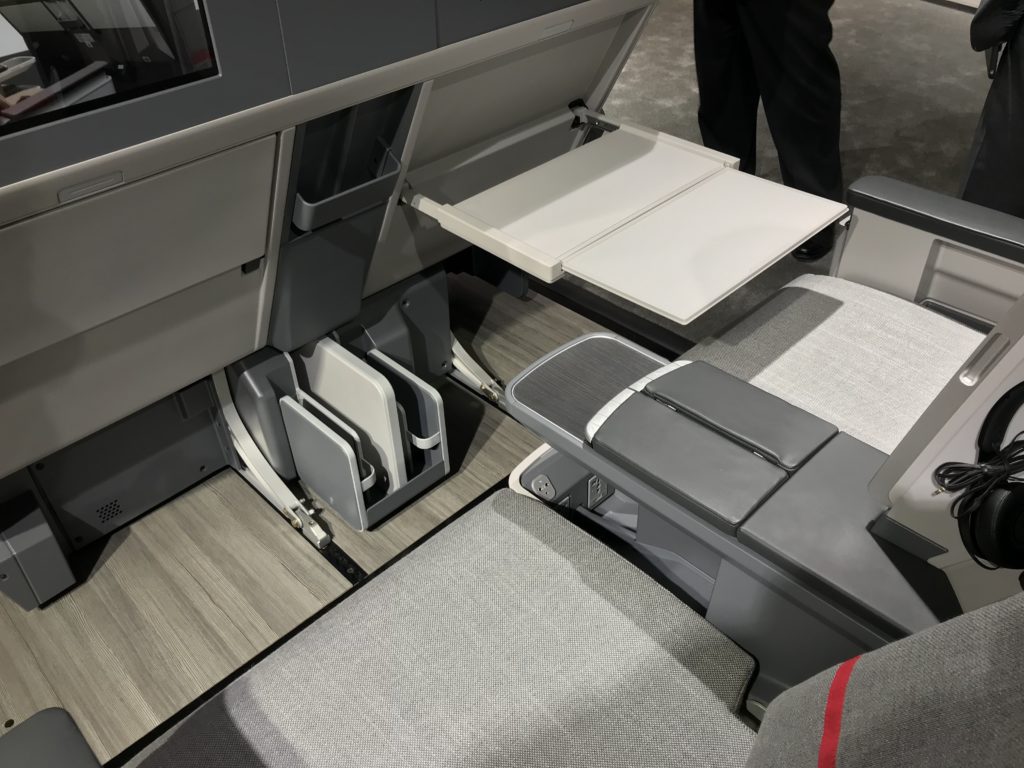 Interestingly for those of us following this narrative for a while, “a lot of the regulations that we’re seeing now stem from the Super Diamond experience,” back when Collins was B/E Aerospace, Hamilton says.

“That’s where a lot of these observations began: the rebound problems you’re familiar with, with Nij. They came from that. All the learning from that has been matured from an [airworthiness regulator’s] judgment on the safety of something into some regulations, some numbers to get pass/fail criteria. One of the early challenges was the [regulator]… recognised there was a problem there to solve, but there was no hard regulation to actually go and address it from a certification point of view for the suppliers.”

In what will be a familiar refrain to designers dealing with aviation regulation, Nij isn’t yet codified in the rules. Instead, it’s being implemented indirectly by airworthiness authorities in the majority of the world.

Authorities, Hamilton says, have “made enough sounds about it that the airlines know they’re coming, and are putting it in proactively.”

As a result, Collins is considering this kind of three-point harness as its new default for Air Rest — and, indeed, all of its other hard-shell business class seats where HIC is a risk because of impact with the seat.

Airlines, which had previously expressed concerns about passenger acceptance of over-shoulder belts, seem in practice to have integrated the extra requirement for the shoulder element to be fastened for taxi, takeoff and landing into their procedures and processes. It is, Hamilton concludes, “far and away the better safety solution”. 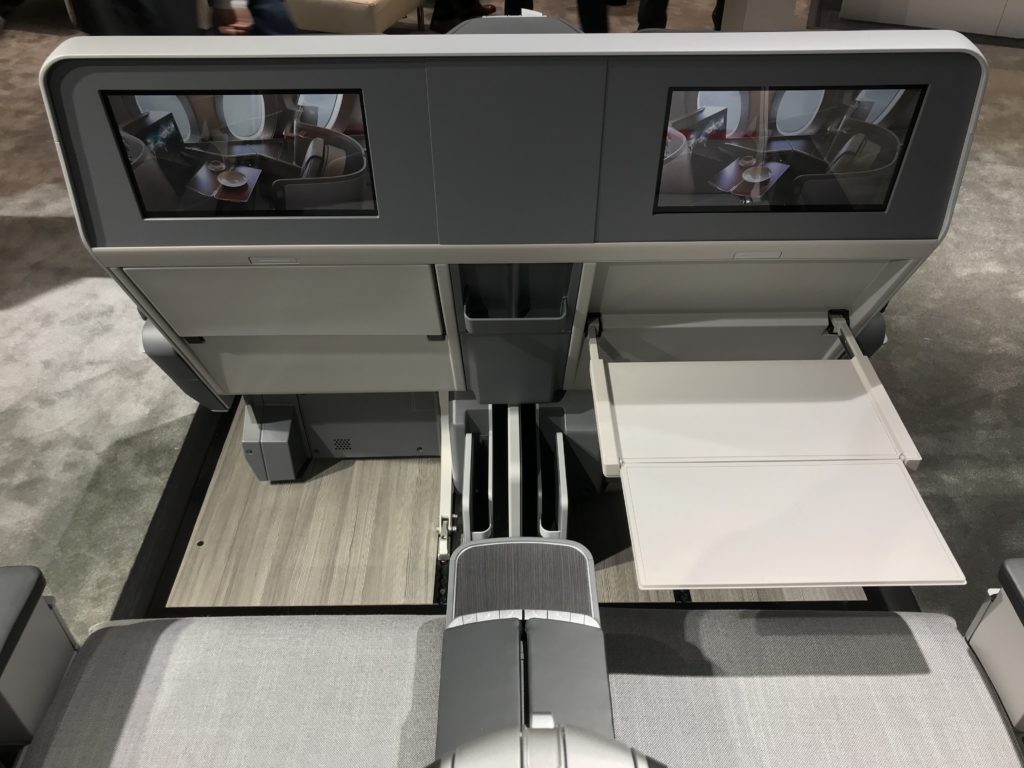 Collins’ new standard for hard-backed seats where HIC is an issue is to use a three-point belt. Image: John Walton