Whenever a new seat type comes along, especially one that moves the needle among its competitors as dramatically as Stelia’s new outward-facing Opera herringbone aimed at the long-range Airbus A321neo family single-aisle market, the process for certification always raises questions. That’s not least because the actual letter of the relevant regulations in the US and EU are decades out of date, with ad hoc Special Conditions and Certification Review Items used instead.

As part of a follow-up interview with Runway Girl Network around the 44°-away-from-centreline Opera, the seatmaker’s head of programmes and support Sylvain Blanco and head of certification and airworthiness Benoit David outlined the methodology and principles behind Stelia’s plans.

To start with, they explained, the process for creating a seat, particularly one with novel characteristics like a 44° angle, includes cardboard, wooden and polystyrene mockups to evolve the design and to experiment at an early stage with the expected behaviour of the anthropomorphic test dummies required in dynamic testing.

Later, finite element modelling is used to simulate the behaviour of the seat and, crucially, the dummy — before dynamic testing, both in terms of the initial forward movement in the simulated crash and on the rebound.

The finite element modelling, David says, represents “the biggest improvements in [recent] years,” allowing early simulation of how the seat and its occupants will behave during an impact.“ The goal is to make something representative, just to evaluate the global behaviour of the seat in terms of deflection during testing.”

After initial top-level testing, he says, they move to “development testing with more accurate and representative units, and also using some finite elements models, just to correlate all that and give us confidence,” David explains. “For the final testing, when we run a real qualification test unit with all the conformity paperwork, and all the things like that, the goal is to have a design that is matured enough when you do your qualification test to have success.”

Part of the complexity is that the current regulations — the US Çode of Federal Regulations Title 14, Chapter 1, Subchapter C, Part 25, usually known as 14 CFR Part 25, and the largely corresponding EASA Certification Specifications CS-25 — do not cover modern seats.

Fundamentally, the regulations have not kept pace with reality, David says, “and that is a kind of problem, because the current regulation is really focusing on, let’s say, seat design from the 80s and 90s — purely forward-facing seats or aft-facing seats.”

Currently, he says, regulations are “not addressing 100% of those new seat designs. That’s the reason why the seat installer and the authority, FAA or EASA, are working on either Special Conditions [SCs], or CRIs in Europe (Certification Review Items). So there are Special Conditions on the FAA side, CRIs on the EASA side, establishing the new pass/fail criteria, in order to to be sure that those new seat designs are constantly fulfilling the regulations.”

As just one example, the rules around doored mini-suites have largely developed at speed since the arrival of the first of its class, the Qatar Airways Qsuite designed by Collins Aerospace. “Since the Qsuite there is a lot of new design for EPF, the emergency passage feature,” David explains, “but the Special Conditions are addressing the EPS in general.” 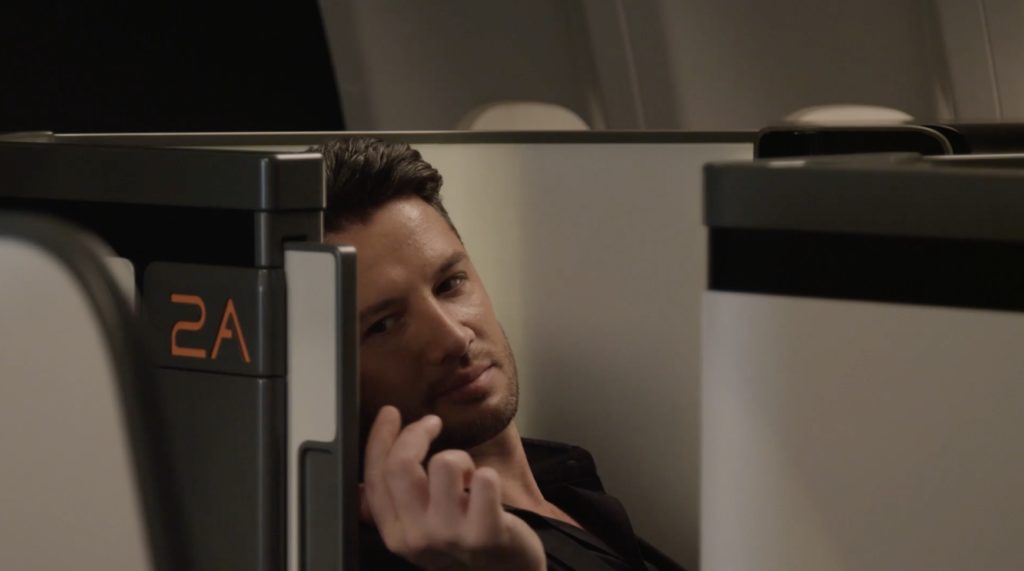 A key question for Opera, meanwhile, is whether the seat can or will be offered on other narrowbody aircraft, notably the Boeing 737 and Airbus A220 families.

“We’ve made several market analyses to see where which aircraft were purchased and adapted to this kind of business class seat model,” explains Blanco. “Today, out of these results, the A320 family is the best segment today and there is a real forecast for the business class segment [growing] in this family, which is not very clear on a 737 or on the A220.” 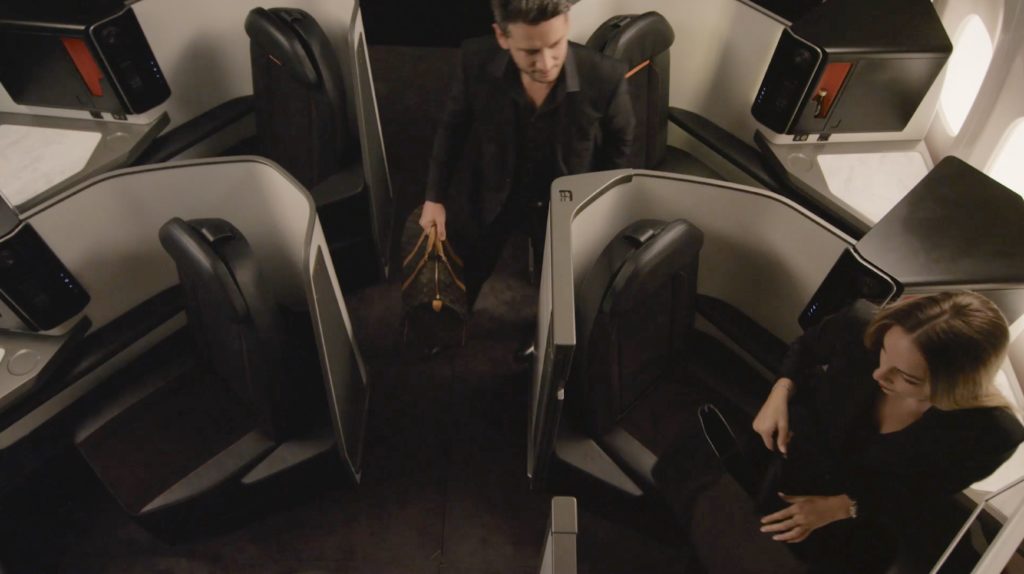 Getting the geometry right on smaller aircraft will be a challenge. Image: Stelia

There is, however, some market there, and customers are interested, he notes. “We are responding to different customers who [are asking] some questions on the 737, also on the A220. But today we are more in the very early steps to evaluate: are we changing the angles, are we changing the bed length, are we compromising the comfort or what, to fit those reduced cabins?”

Stelia has several options, and is currently examining include adjusting the angle (to become, one would imagine, closer to the centreline to account for the narrower cabins) or adjusting the bed length. But developing the seat for other platforms is not, Blanco concludes, “our main target today”.