ABC International has proudly branded the cabin of Corsair’s A330neo.

The company has been involved in a design modernization project which Corsair undertook in 2020 as part of its customer experience enhancement strategy. Starting from concept design, ABC International provided Corsair with a full package solution, resulting in a unique branding panel for its cabin.

This is the first collaboration between the French airline and the Italian cabin branding specialist for the design, manufacturing and installation approval of Corsair branding elements to give a touch of exclusivity and customization to their cabin context.

Corsair’s marketing team was looking for a design fully integrated and harmonized in the cabin in order to make the customer experience truly unique and memorable, while guaranteeing the highest feeling of quality and comfort for the passenger.

Olindo Spatola VP Engineering and HDO at ABC International said: “The airliner logo is shown throughout the whole aircraft cabin, thanks to the specific installation in three different locations. The first logo is installed facing the passengers onto the wall of the front row monument (back  side of the ‘G1A’), the second one is installed on the wall of the galley ‘G2A’, just in front of the entry door, so that the passenger can almost immediately feel the new cabin environment and atmosphere and recognize the French airline brand. 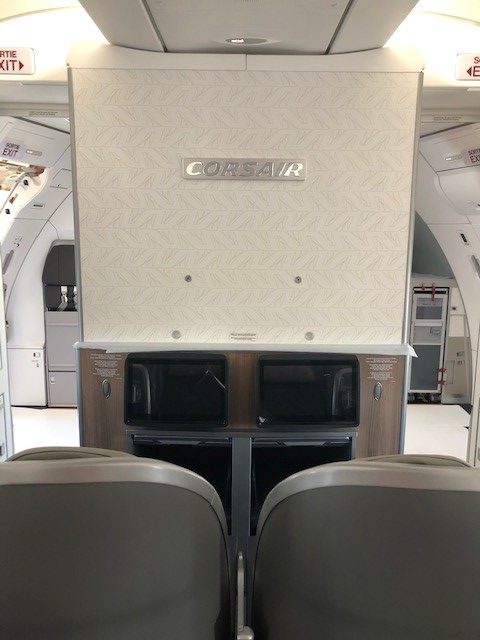 “The third logo may be clearly seen by the passenger while walking through the cabin and going towards aft direction, as it is installed on the wall of the Galley ‘G4F’.”

The contrast given by the metal brushed backplate and the chromed airline script makes the branding panel sophisticatedly elegant, durable and strong at the same time, as it was intended to be.

ABC international CEO Mr. Alberto D’Ambrosio said that, after working with several companies all around the world, the choice of  Corsair to partner up with ABC International “makes us very proud and satisfied”.

The branding panels have been installed inside the cabin of the A330-900 aircraft owned by Avolon and operated by Corsair.

ABC International successfully managed the program in the frame of two different installation scenarios, as well as different stakeholders. The “G2A” was delivered by Safran, whilst the others were delivered by Stelia Aerospace.

In both cases, ABC worked closely with the OEMs of the affected monument, and was also responsible for the Service Bulletin release pertaining to the installation onto the “G2A” galley. 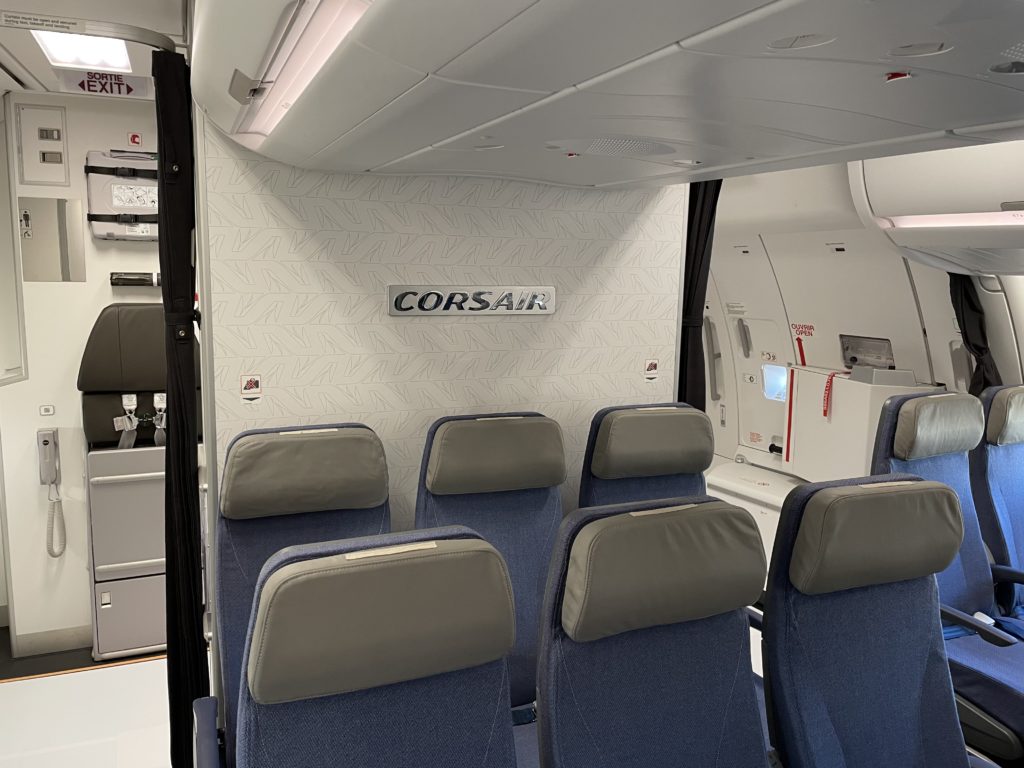 The airline was established in 1981 and started operations on 17 May 1981 as Corse Air  International. It was founded by the Corsican Rossi family. In 1990 it was acquired by Nouvelles Frontières, a French tour operator, and the name was changed to “Corsair”. Worldwide traffic  rights were obtained in 1991. In 2000 TUI AG, one of the world’s leading tour-operator groups, took over Nouvelles Frontières.