For many who followed the development of Airbus’ A320neo family of aircraft very closely during the first half of the 2010s, it will seem astounding that this aircraft — which feels brand new — entered into service five years ago.

Since then, Airbus has delivered nearly 1700 of the A320neo family across the world, with aircraft operating for full-service airlines, low-cost carriers, all-business outfits, and everyone in between.

The basics of any re-engining, particularly one where the efficiency jump is as substantial as the CFM International LEAP-1A and the Pratt & Whitney PW1000G, are almost self-evident at this point: lower emissions, less fuel, quieter.

But it’s Airbus’ layered, “little bang” strategy of decoupling major airframe changes and working incrementally that has been successful in derisking the evolution of the A320 into the A320neo and the aircraft we know today. Even when elements of change caused delays — and to be sure, some did — there wasn’t an amplifying effect.

Airbus decoupled the sharklets and the reinforced wing they required from the neo step change and its certification, from the Space-Flex galley-lav, from the LR and XLR, from the Cabin Flex doors for the A321neo, from the new FACC bins, from the Airspace cabin for the A320neo family, and so on.

And the aircraft has persuaded the market. The inherent airframe limitations of the Boeing 737 that have hamstrung the MAX — putting aside entirely the scandal around the aircraft’s design and certification — mean that substantially more customers have been convinced by the neo than its competition. 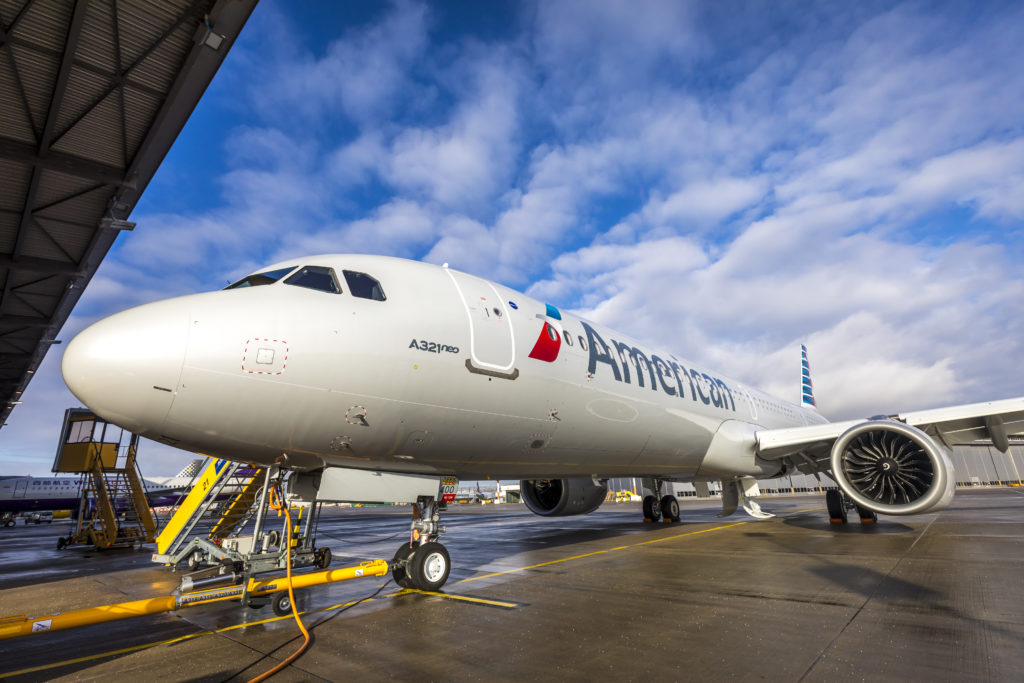 American Airlines was first to take the larger bins that feature in the A320neo family Airspace cabin. Image: Airbus

At the time of writing, the 737 MAX has just over 3200 orders when adjusted for the ASC 606 accounting standard. This is likely a relatively hard number following the MAX’s grounding.

Airbus’ number may be softer, but has more than double Boeing’s MAX numbers for the A320neo family, with 3907 A320neos in its order books, of which, at the end of January, it had delivered 1157 of them. Add in the A321neo and its 3466 ordered, of which 469 have been delivered, plus the A319neo as almost a statistical error with just 78 ordered and three delivered.

And that’s also an interesting point about the A320neo. Where some of the A320ceo family’s most iconic operators were A319-heavy — think easyJet, for example — the lack of orders for the A319neo mean that the generational efficiency upgrade is also an upgauge. That upgauge is even more marked with a new generation of economy slimlines like the Geven Essenza and Recaro BL3710 that give similar comfort while allowing an extra row to be added.

Indeed, that upgauge continues throughout the family. A total of 4770 A320ceos were ordered — and all but a couple of dozen delivered as of Airbus’ statistics at the end of January — compared with 1791 A321ceos. But the balance between the medium and large version of the family is much more balanced in the neo generation. For an airframer, that’s particularly helpful to the bottom line: larger aircraft are more expensive, while the incremental costs of building them on the same line are minimal.

With nearly 7500 of the A320neo family on order, despite some likely softness in some of those orders following the COVID-19 crisis, that bottom line is a substantial part of how Airbus will be funding its next generation of aircraft, and indeed its next technological leap, likely into hydrogen. That funding may, after all is said and done, be the way in which the A320neo will most strongly change aviation. 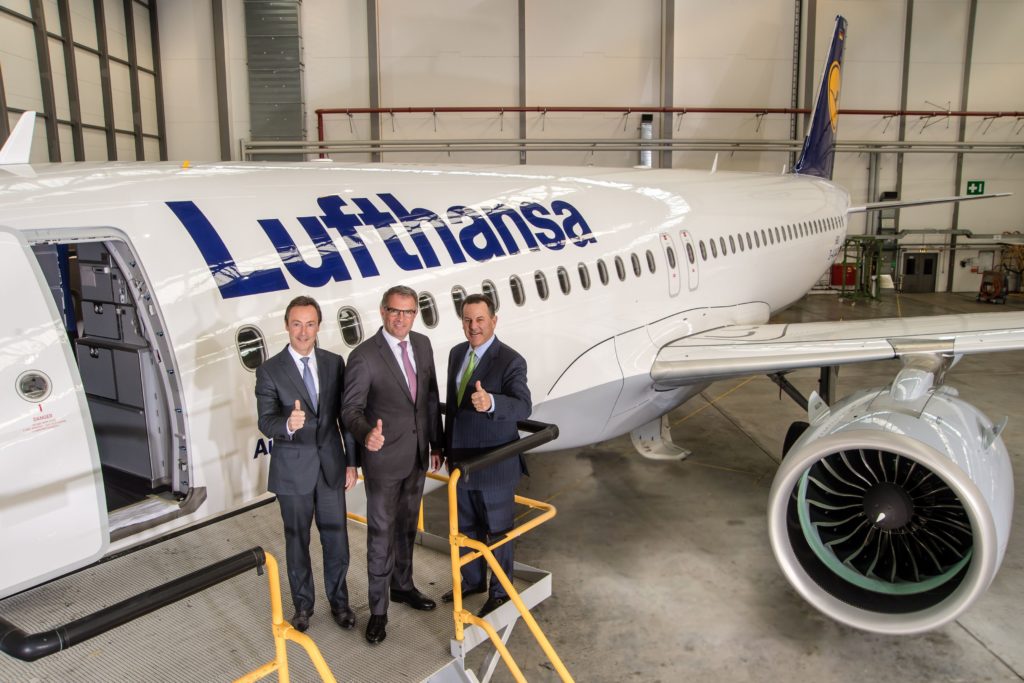