“What’s your favorite aircraft?” It’s a question that anyone who works in or loves aviation will be familiar with, usually alongside “what’s the best airline?” and “how do I get cheap tickets?”.

For me, the answer to the question is Airbus’ A340-600, the late-1990s stretched version of the airframer’s late-1980s widebody family, the newest members of which remain in production today as the A330neo.

My love for the A340-600 dates back to when I was living in London, in Hammersmith, and my walk to the Tube station was on a road due south, with a rooftop space looking in the same direction where every two minutes an aircraft landing at Heathrow from the east would be gliding past like the stately galleons of yore, the scale of the aircraft so different to anything else passing by.

At the time, it was the longest aircraft in the world at 75.36m, and would remain so through the arrival of the A380 until the Boeing 747-8. It’s those proportions, I think, that won it a place in my heart: the long fuselage, the four big Rolls-Royce Trent 500 engines with their 2.4m diameter, the Airbus winglets… altogether it’s a truly beautiful aircraft. 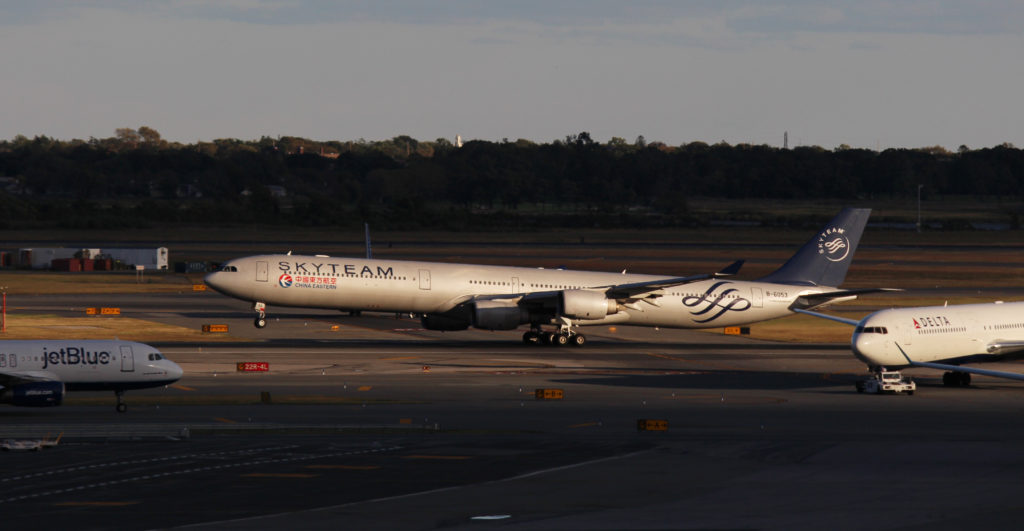 Until the arrival of the 747-8, the A340-600 was the world’s longest passenger aircraft. Image: John Walton

(It also helps, as an aviation journalist, to have a favorite aircraft that is not currently produced. One cannot be accused of playing #faveplane favorites if everyone considers one’s paramour a gas-guzzling commercial flop.)

With all that said, people often look at me strangely when I say the A340-600 is my favorite plane. Through the rose-tinted twinjet spectacles of hindsight, the aircraft was not the success of the plane that became its eventual competition, the Boeing 777-300ER.

But when the program was launched in 1997, the 777 was still just the longer range 777-200ER or the larger capacity 777-300, with the real competition coming from the Boeing 747-400. Airbus, at the time, had nothing to compete with the Queen of the Skies, and the stretch of its only widebody was, really, the only — and best — option.

For some airlines, particularly those without an existing 777 fleet and with an existing A340 and A330 fleet, and even more particularly those with older Boeing 747-100/200/300 aircraft that needed replacement, it made sense from an operational point of view. Lufthansa, for example, used its large fleet of A340-600s on Munich routes at a time when the longhaul flight decks from its secondary hub were all Airbus. 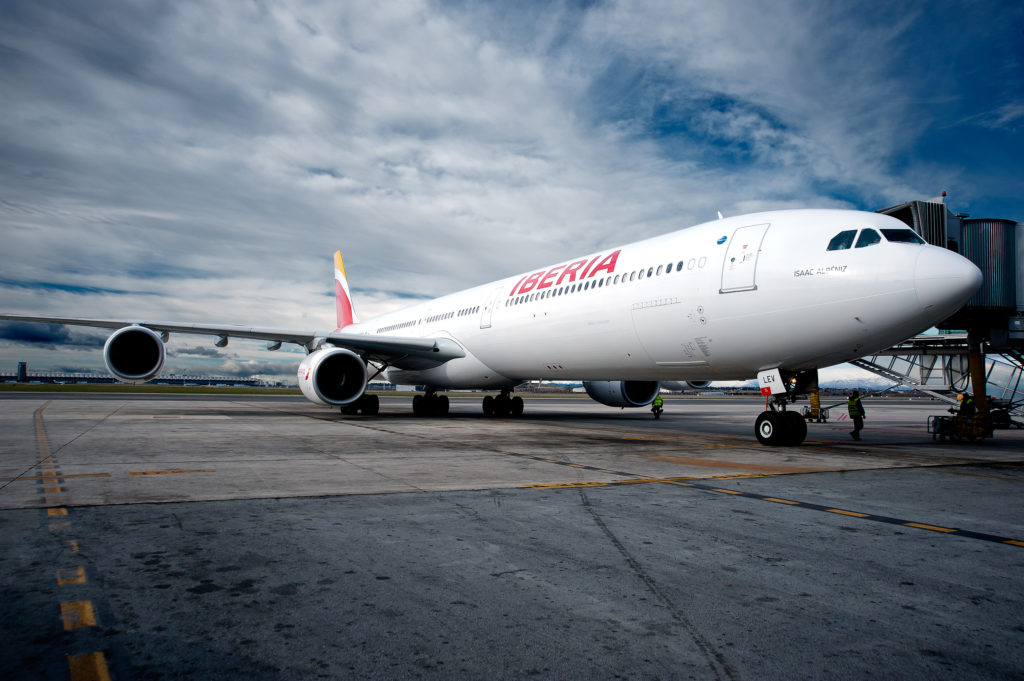 For airlines like Iberia without a 777 pilot group, the A340-600 served admirably in its role as an early 747 replacement. Image: Iberia

Here was an aircraft with roughly the same passenger carrying capacity as a 747, with a flight deck that its existing pilots already flew, and powered by new Rolls-Royce Trent 500s, which didn’t have to worry about ETOPS restrictions — at that point by no means a sure thing, of course. 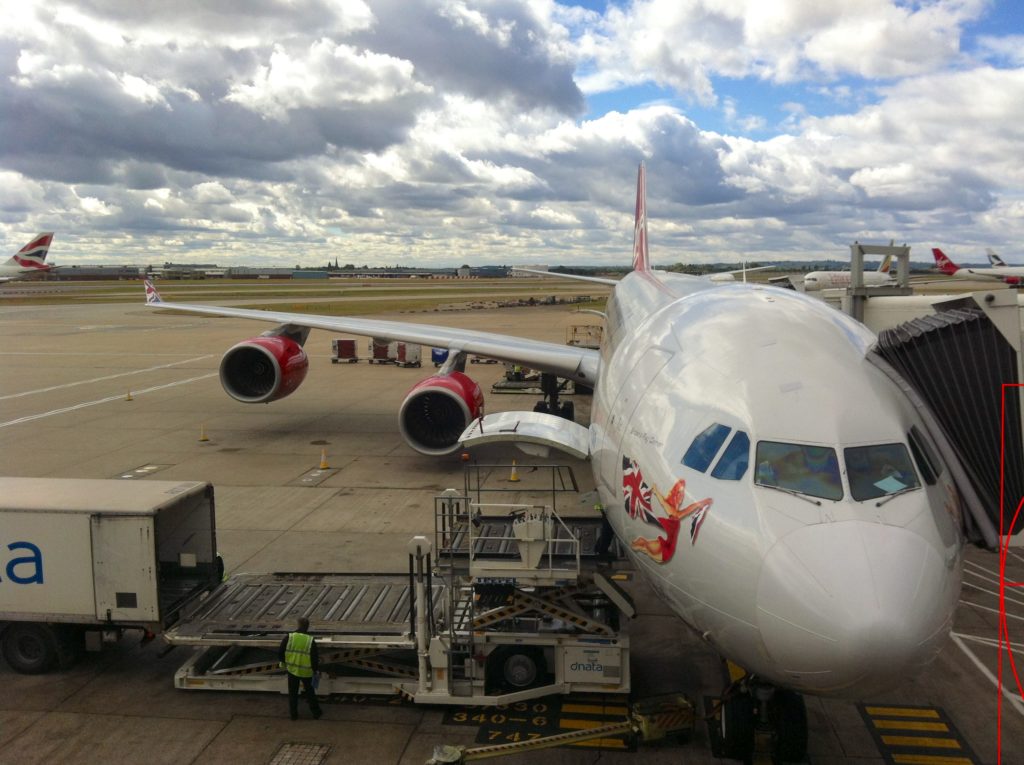 To me the A340-600’s proportions are perfect. Image: John Walton

Earlier in the 1990s, the EASA precursor JAA insisted that the Boeing 777 twinjet be rated ETOPS-120 on entry into service and that any airline show a year of successful operations at that level before consideration for ETOPS-180.

We often fail to think now of just how revolutionary long-haul twinjet operations were at the time the aircraft was developed.

All in all, 97 of the A340-600 were delivered, making up more than a quarter of all A340s ever sold. Although I’m fatalistic about the likelihood of seeing them in widespread commercial operation again, it seems likely that the aircraft will continue for some years in niche operations, particularly in sanctioned Iran, where a number of aircraft have been operating for some time.

I certainly won’t tell you how many models of the aircraft I have in my office, not because I’m embarrassed, but because there are so many that some are safely wrapped away and stored.

No matter how long the A340-600 remains in the skies, it’ll always have a soft spot in my heart… and on my bookshelves. 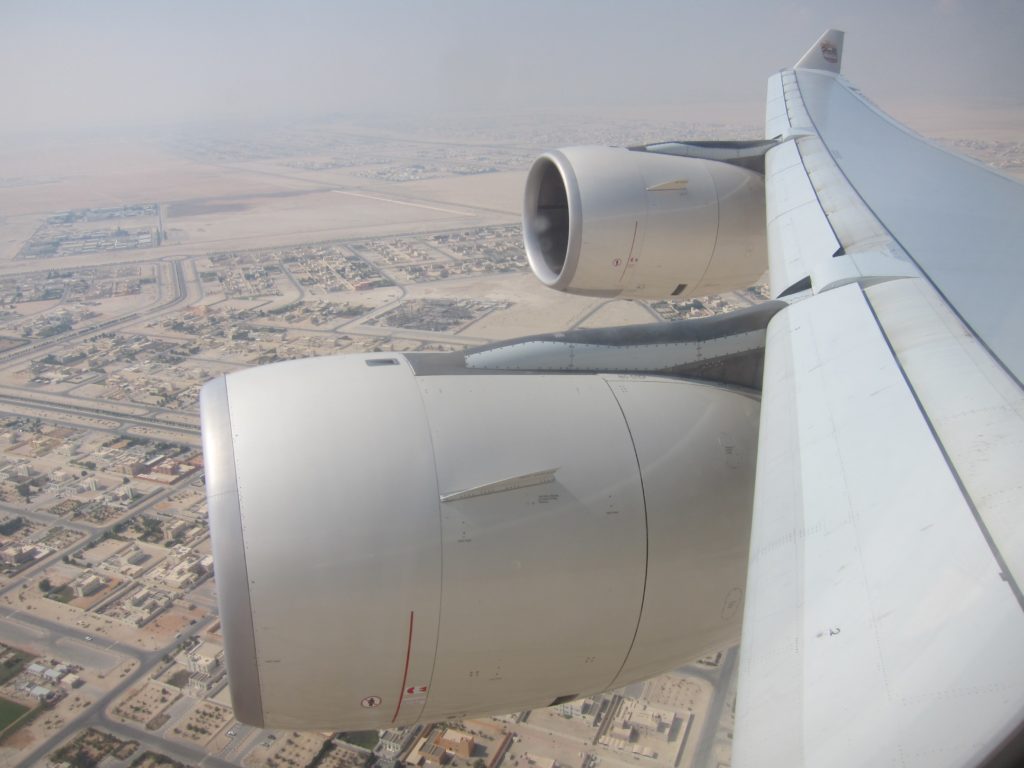 Tell me this isn’t one of the most amazing views in aviation. Image: John Walton

ThinKom in talks with Gogo over phased-array antenna arrangement