Since the inflight entertainment hardwaremaker Lumexis suspended operations in mid-2016, its largest customer has been unable to support, update, repair or purchase spares for the screens throughout dozens of its aircraft. Nevertheless, says flydubai’s vice president inflight product Dan Kerrison, the system remains at a remarkable 96% availability by seat, and the airline has obtained the necessary permissions to be able to start certifying repairs. Flydubai also expects to install Zodiac’s RAVE system on further 737NG aircraft, in addition to its 737 MAX fleet.

“It has certainly been challenging,” Kerrison tells Runway Girl Network. “The situation that we were presented with with Lumexis was not one that we enjoyed. We were the launch customer for the Lumexis system, and the largest customer, and great admirers and advocates for that product. I remain to this day a great believer in the Lumexis system.”

Despite the twenty-month gap since Lumexis stopped operating, the so-called FTTS system continues to perform well, says Kerrison, although there were ten 737-800NG aircraft delivered during the period where flydubai could not secure Lumexis product.

“We still have 42 aircraft with systems operational. We have something in the region of 96% of seats available, which is remarkable. We were great fans of the system from the beginning, and one of the reasons was the redundancy. Everything is redundant — if one part fails, there’s another one to back it up. All of the fibre network is redundant. You can cut a cable and the passenger doesn’t even know.”

The airline plans both to certify some repairs to the product and to start manufacturing certain spare parts to support the existing screens, rather than updating them to the new delivery standard of Zodiac’s RAVE product.

“Our intention is to continue with the Lumexis system,” Kerrison says. “We’re also developing and will very soon have the ability to modify the software. The most evident manifestation of that will be a new GUI, which we’ll launch this year, and live TV — an interface between the Global Eagle system and the Lumexis system so that live TV will be delivered to the seatback instead of just people’s own devices.”

The interface will also offer real-time credit card processing, and will be in place this year.

“As soon as the Lumexis situation happened, we began the process of evaluating alternatives,” Kerrison says. “We ultimately selected RAVE, and of course one of the questions I’m most commonly asked by crew, passengers and media is: ‘are you going to retrofit the NG fleet with RAVE?’ Sure, we can do that. I’m sure Zodiac would be more than happy with another 42 shipsets! But it’s very expensive, and where are you going to put the system? It needs to go in seats. So you’re not just replacing the IFE, you’re replacing the seats.” 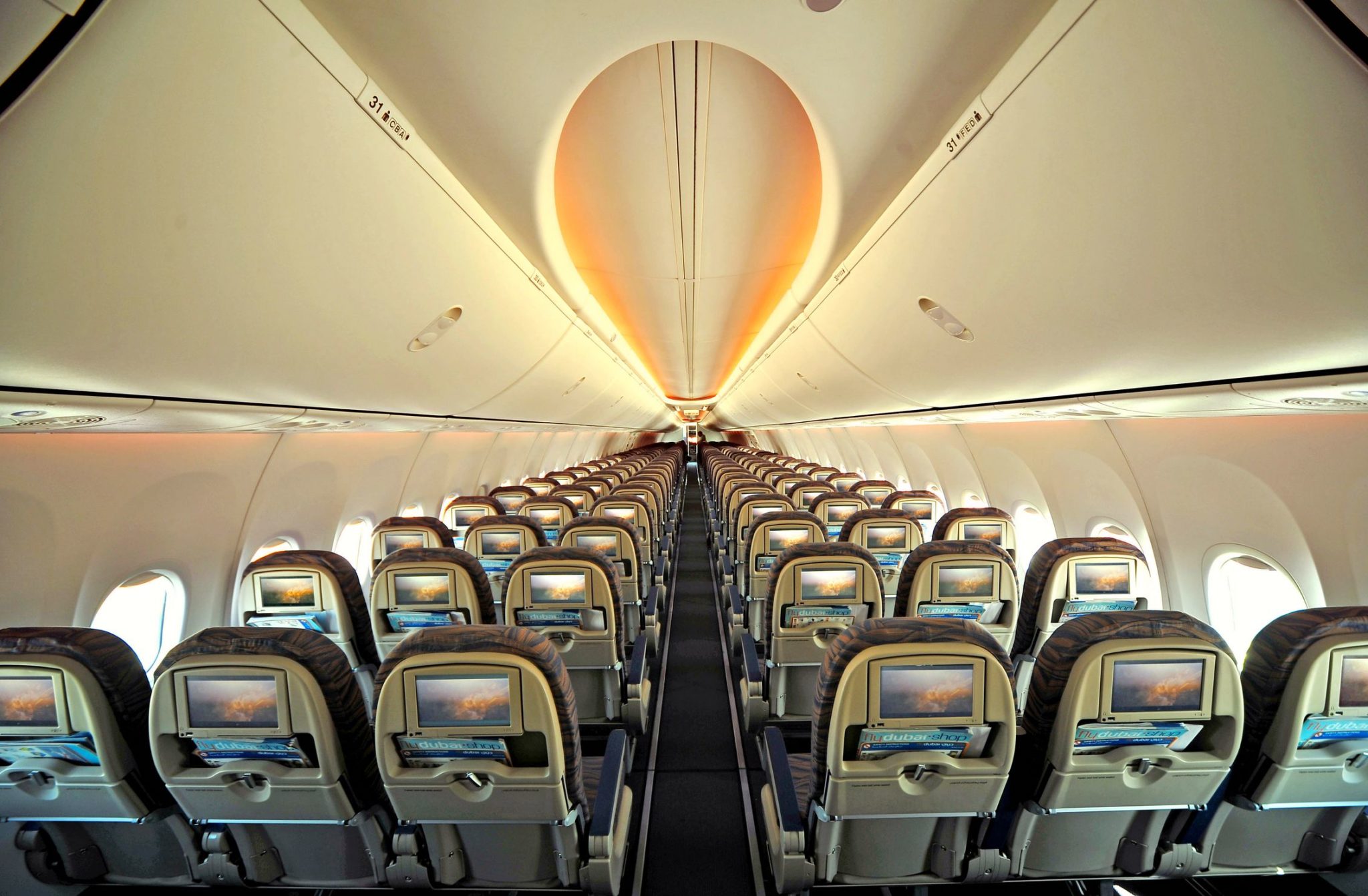 It is, Kerrison says, “a massive massive effort”, and he suggests that the airline may instead use the natural churn of its sale-and-leaseback fleet, which are largely on an eight-year cycle, to its benefit.

The plan would be to reduce the number of Lumexis aircraft at the older end of the fleet via churn, while also replacing the newest Lumexis-equipped aircraft — partially to free up spares for aircraft in the middle of the age spectrum, and partially to bring the RAVE system to the largest number of passengers.

Flydubai is currently determining which aircraft will fall into which category. But in the meantime, there’s look-and-feel work planned for once the carrier can update the software, with the JPA-designed GUI destined to move onto the Lumexis system too.

“If we do nothing, then the last Lumexis airplane will leave the fleet about six and a half years from now. That’s quite a long time for us to continue to support it, especially when the number of the fleet gets down very low, and the cost of maintaining the capability to support it doesn’t make sense,” Kerrison concludes.

Italy’s ABC International takes cabin branding to the next level