If you need a sign of the interdependence of various parts of the aviation industry supply chain, delays in Rolls-Royce engine delivery for the Airbus A330-900neo has meant that Recaro’s launch customer for the CL6710 staggered, fully flat business class seat with direct aisle access is not TAP Portugal on the A330neo as long planned, but instead the seat is now flying on El Al’s Boeing 787-9 Dreamliner.

TAP had hoped to launch the product since it — and the Airspace cabin — was unveiled at the Aircraft Interiors Expo in 2016. Recaro and Airbus confirmed to Runway Girl Network that the delay is due not to seat production or certification issues, but to the delay of the A330neo airframe.

“Rolls-Royce was a little late in their delivery of the engines, this being the cumulative effect of working hard on the production of the A350-900, the A350-1000,” an Airbus spokesperson told RGN, putting a positive spin on the reasons for the delay, announced by Airbus Fabrice Brégier as “a little bit late” this January.

That delay, a Recaro spokesperson said, “is a question of project timelines: TAP has ordered the Recaro business class seat CL6710 for the new A330-900neo. The delivery of this aircraft to launch customer TAP was planned for 2017, then postponed.”

“There are no delays to the Recaro business class seat CL6710,” the Recaro spokesperson emphasised. “Quite the contrary: Recaro reacts flexibly on the new lead time for the A330-900neo.” The aircraft is expected to begin test flights later this month, with deliveries previously expected in the northern hemisphere spring of 2018, an overall slippage of approximately six months.

“TAP is still the launch customer for the CL6710 on Airbus aircraft,” Recaro confirmed to RGN. An Airbus spokesperson told RGN that “TAP is still the first customer to receive [the] first A330neo. First delivery is planned for H1 2018 – but precise delivery date is to be announced by our customer so I can’t go further into details here.” 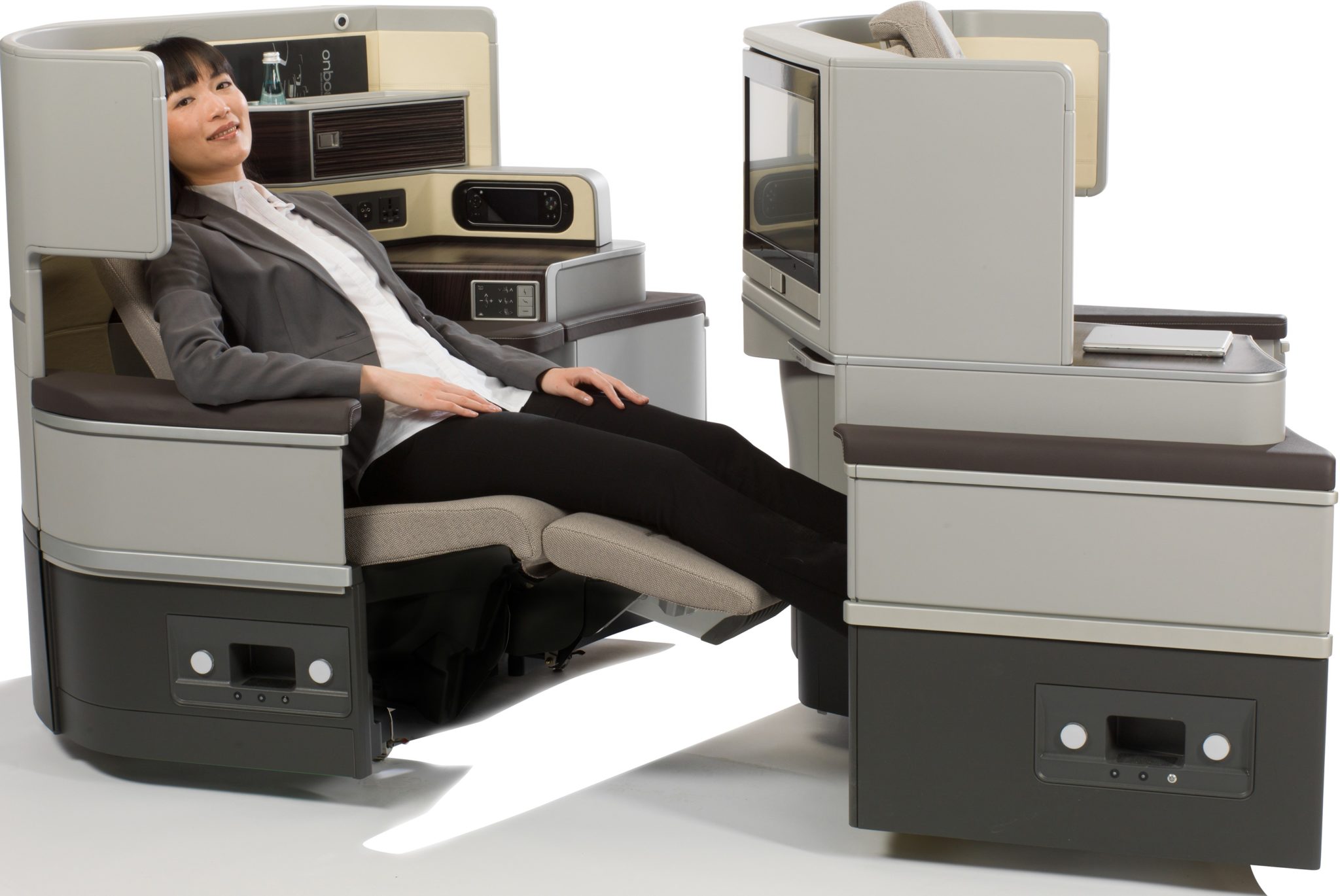 For Recaro’s part, though, “El Al ordered the CL6710 for its new B787 Dreamliner that had its inaugural flight today,” the spokesperson said, adding that, as a result, “El Al became launch customer for the new Recaro business class seat.”

The CL6710’s Airbus certification process, Recaro confirmed, is on time and expected to continue to programme for the A330neo. “The CL6710 is currently in the last phase of certification. Upon completion all test reports will be submitted to EASA for formal certification,” the company’s spokesperson said.

“The premiere of our CL6710 business class seat is an important milestone for our company and makes us proud,” Recaro chief executive officer, Mark Hiller, said marking the launch on 12 September.

Indeed, El Al’s Dreamliner is a fully Recaro-equipped jet, with the airline “also deploying Recaro’s CL3710 and PL3530 seats in the economy and premium economy classes,” the seatmaker said.

The company also noted in a statement that “El Al has equipped 16 model B787-9 and B787-8 aircraft with Recaro seats, and others are planned.” El Al’s existing widebody fleet offers a fairly wide range of relatively uncompetitive business class products, so a decent modern fully flat product with direct aisle access will be a benefit, particularly since the airline operates a number of longhaul and ultra-longhaul routes.

Of course, the same can be said for TAP in terms of current and future product — when it eventually gets its A330neos and CL6710s. 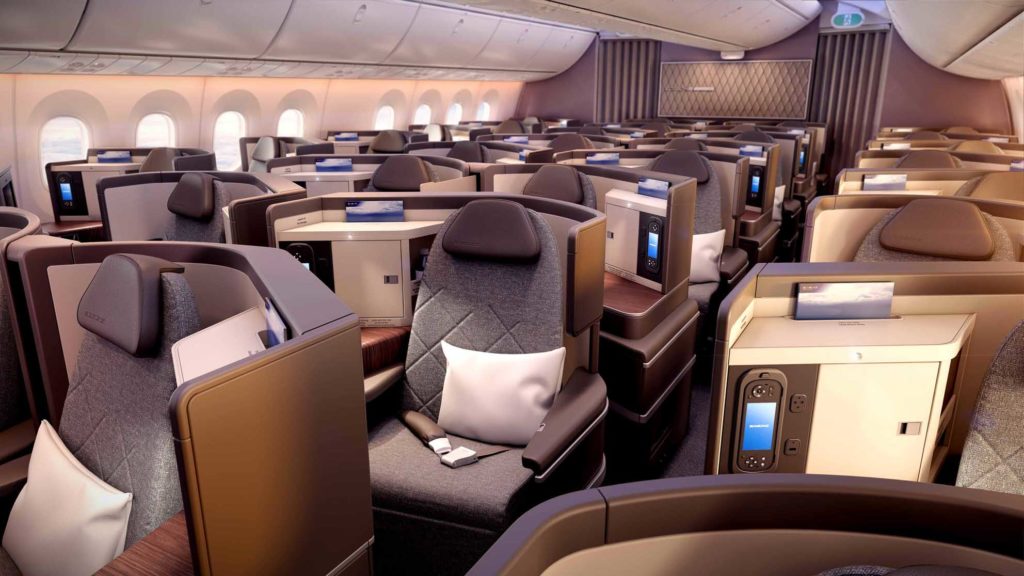 El Al’s implementation of the CL6710 is fairly standard, although the colour scheme is pleasant enough. Image: Recaro

Efforts to rein in aviation emissions continue to spur disagreement