Talking with people throughout the aviation industry, the general consensus is that the initial phases of the impact of COVID-19 on airlines and how people travel will last through mid-2021, largely until a vaccine is available. But what will the recovery itself look like?

To synthesize and summarize numerous viewpoints, it is a recovery that rather resembles the square root symbol in an equation. Aviation, whether airlines, airframers, suppliers, employees, passengers or anyone else, must essentially solve for x. 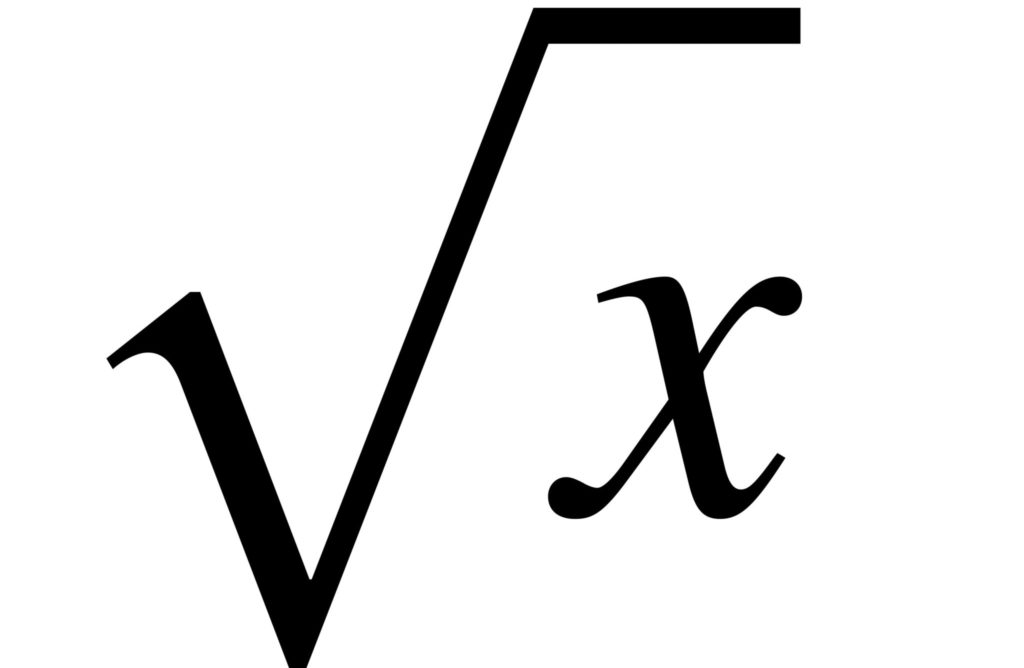 Yes, mathematicians, this is really the radical symbol plus vinculum, but the concept is a trifle esoteric so I beg your indulgence. Image: John Walton

There are four basic stages in how aviation intersects with COVID-19. The first is the steep decline of international travel, which most of the developed world experienced in the first few months of 2020, but the tail end of which is still being felt. That’s in red in the image below. 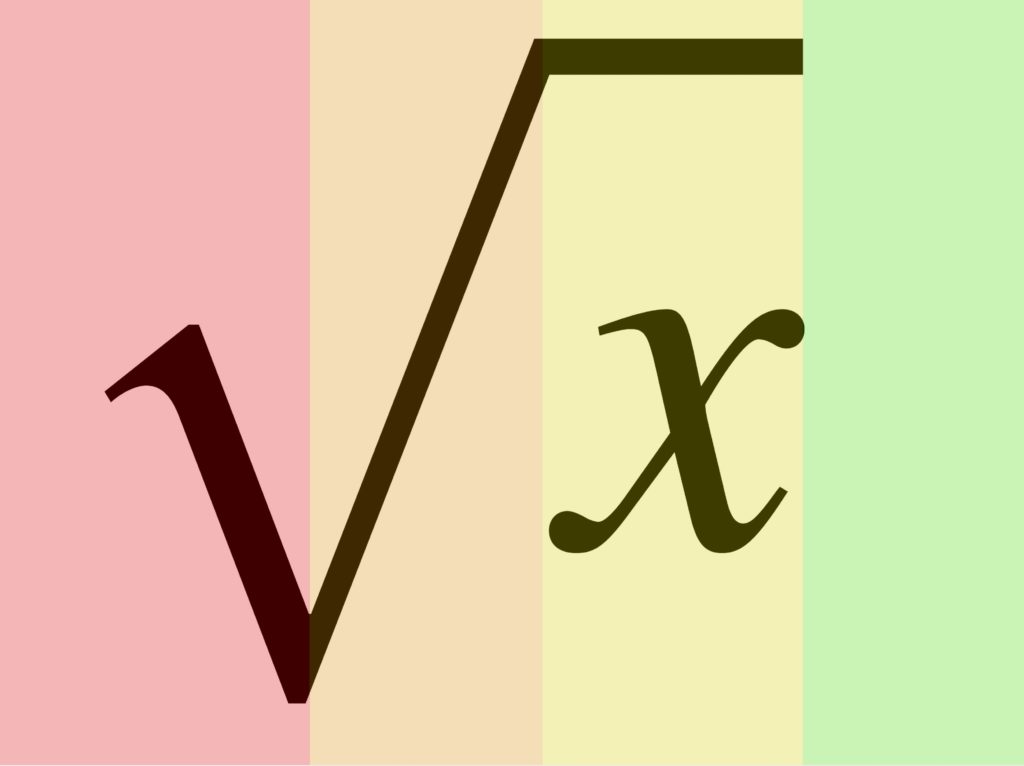 The second stage is in orange, and is in essence the rise back to a type of plateau where the constraining factors are numerous.

That plateau is the third stage, in yellow, and those constraints are passenger demand, government no-fly directions, airport public health capacity, government furlough or part-time-working schemes and so on. It’s entirely possible, of course, that resurgences in the virus, particularly as the northern hemisphere approaches winter, will mean that at the micro scale, further smaller square root-shaped adjustments will occur.

The fourth stage is when COVID-19 ceases being a public health crisis. This is, essentially, once vaccines are produced, distributed and administered to the extent that health authorities, governments and the traveling public at large consider that the situation is at a “live with it like any other widespread infectious disease” level.

At this point, most of the constraints are removed: passenger demand starts to return, governments relax restrictions or even implement incentives to travel, and aviation starts to accelerate as the recovery kicks in.

The shape of this fourth stage is blank for a reason: it is unknown and, probably, unknowable right now. It will be affected by a wide variety of factors, including government economic stimulus packages, the ongoing presence and effectiveness of furlough and partial/short-working schemes, encouragement to travel from destinations, and so on. Again, there may be further adjustments from this stage, but the general trend is likely to be upwards unless there is a further external shock.

These stages are certain to be differently shaped and differently timed within the regions and countries of the world, which will add complexity. Look at the differences between China, New Zealand and the United States, for example.

In some cases this will be true even within geographically larger states, such as France with its départements and territoires outside the European continent.

As one example, at the time of writing in late August 2020, it feels like Europe is mostly starting to achieve a sort of equilibrium around stage 3, the plateau. For the most part, travel is possible between many regions of the continent, and governments have been encouraging (to greater or lesser extents) cautious and responsible travel, including summer holidays. The idea is, essentially, that having a quiet holiday somewhere within striking distance is unlikely to pose that much more risk than staying at home.

A complication of this for certain parts of aviation, however, is the “striking distance” part. Few governments are encouraging long-haul travel at the moment, with most actively discouraging it.

As a result, it seems likely that, as pent-up desire for travel (and possibly destination incentives from governments and tourist boards) stimulate demand – but individual budgetary constraints continue – short-haul and low-cost carriers will be key early beneficiaries during the third and fourth stage. Little wonder, then, why US legacies United, American and Delta are eliminating most change fees for (largely) domestic travel – taking a page out of Southwest Airlines’ playbook.

The question, of course, is what happens during the fourth stage in green. How much capacity in aircraft, slots, staff, and suppliers should be retained and kept on either cold, warm or hot readiness to take advantage? How steeply is the curve likely to return once stage four is reached? And, with the climate crisis looming beyond the COVID-19 wall, how can aviation prepare itself — and act as a responsible sector of the global economy — for a cleaner, greener, post-COVID-19 restart?

Press Release: US airports awarded more than $1.2 billion in grants