Iberia cannot yet confirm which flights will receive premium economy thereafter because it is still working on the introduction schedule. However, apart from Iberia’s routes from Madrid to most of its 20 destinations in Latin America and the Caribbean, the only other route on which Iberia will introduce premium economy cabins during its initial rollout of the service is the airline’s Madrid-Johannesburg route.

That’s because Iberia is retrofitting premium economy cabins in 13 of its 17 Airbus A340-600s and all eight of its A330-300s – “The first aircraft we started retrofitting were A340-600s,” notes Sansavini – but is not installing them in its fleet of 13 A330-200s, three of which have yet to be delivered. The A330-200s will remain two-class, each configured with 19 business class seats and 269 economy seats, according to Sansavini. 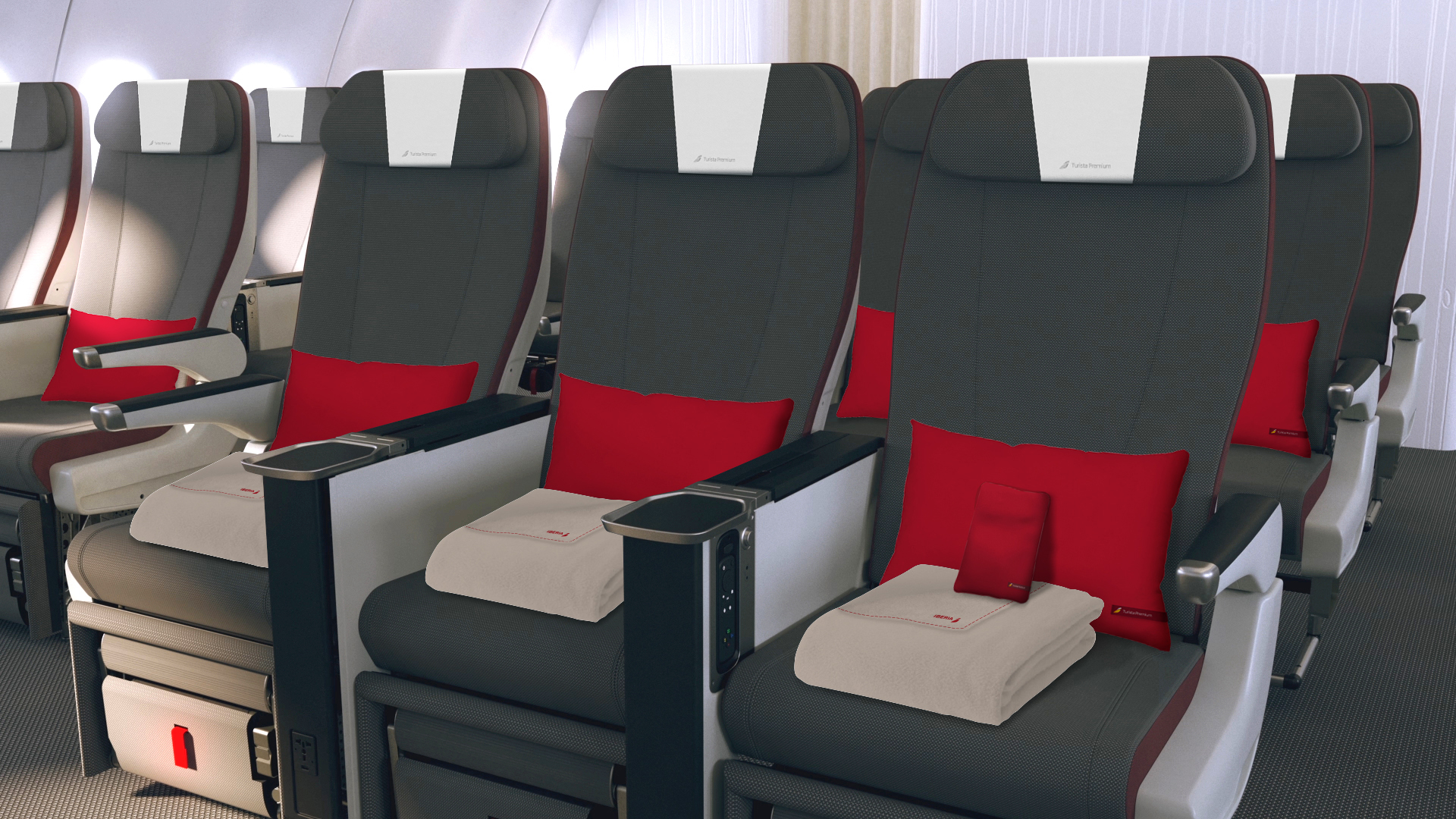 Iberia mainly serves the USA and most Latin American destinations with A340-600s and A330-300s, and serves Johannesburg with A330-300s. So Iberia will introduce premium economy service on these routes as it progresses with the 18-month interior retrofit program for the two types. Iberia will complete the retrofit program in the summer of 2018, says Sansavini.

Iberia operates the other routes in its 28-route long-haul network with A330-200s. Those routes – including some to Latin American and Caribbean destinations – primarily see leisure traffic, “so they’re not suitable for premium economy,” notes Sansavini. One route Iberia serves with A330-200s is its seasonal Madrid-Los Angeles route, so Los Angeles – which rounds out Iberia’s five-destination network to the continental USA, though San Juan is also an Iberia long-haul destination – won’t see Iberia’s premium economy service any time soon. 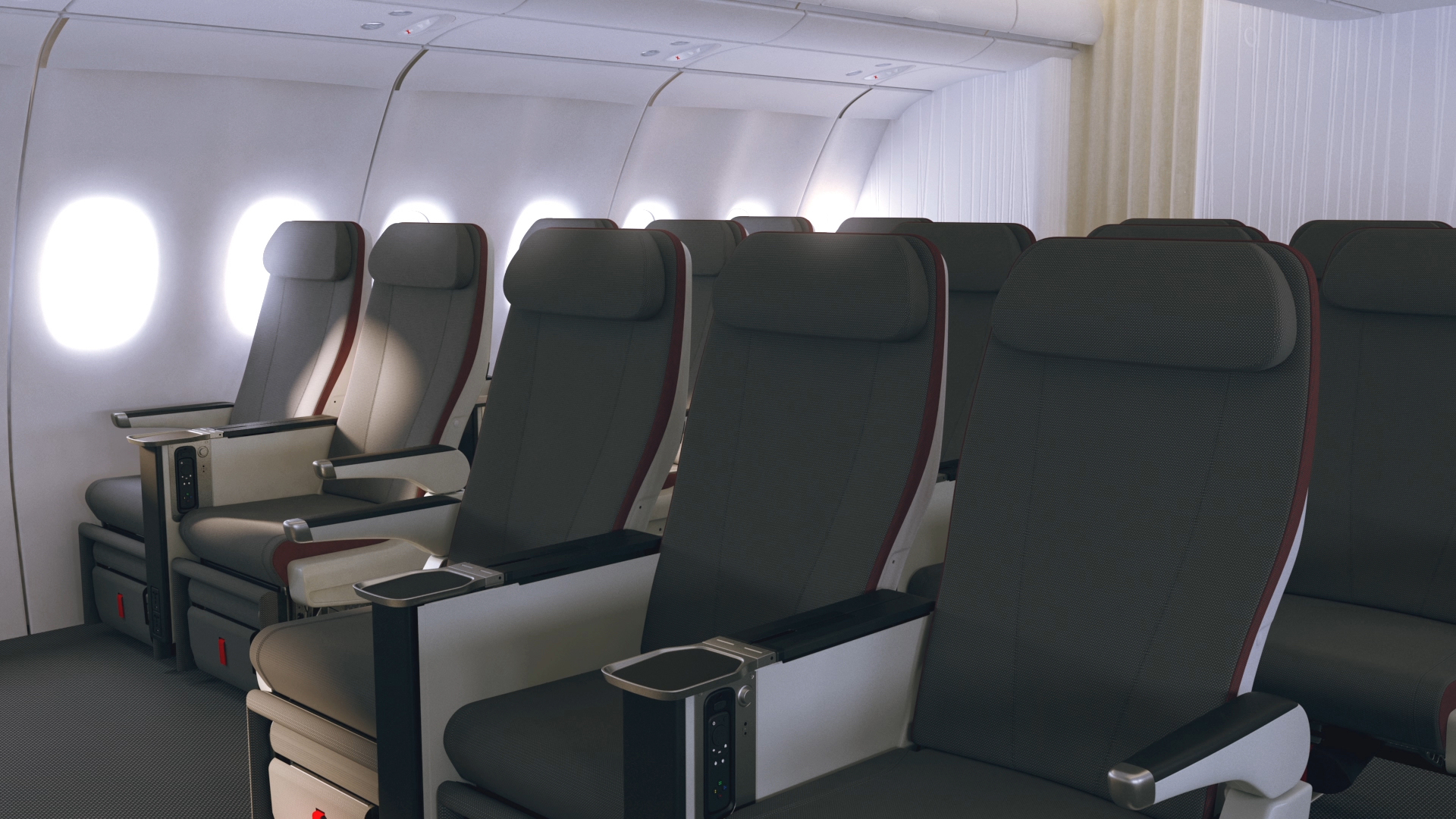 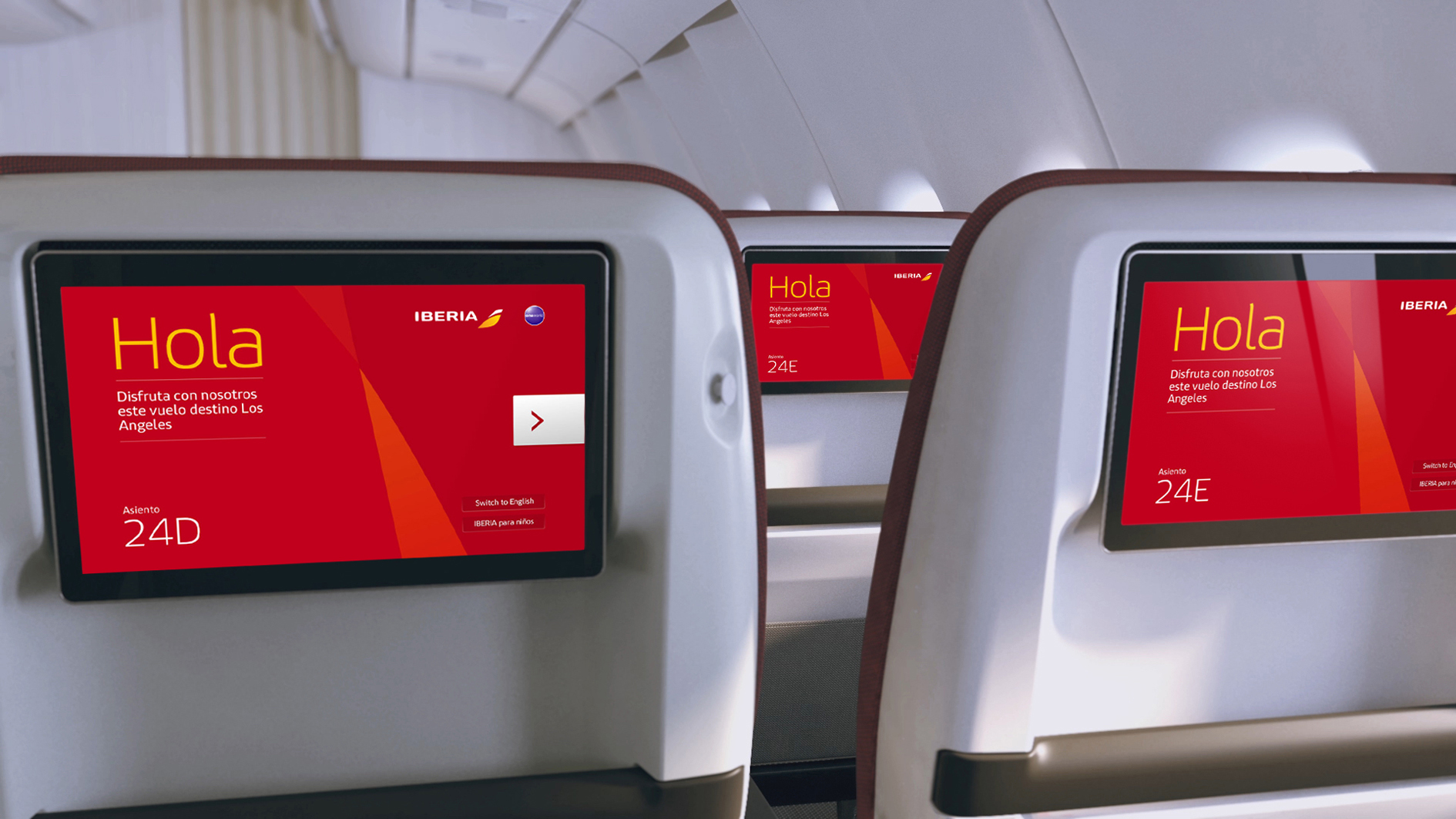 The seatback IFE screens in Iberia’s premium economy cabins will have 12-inch screens instead of the 9-inch screens fitted in the carrier’s long-haul economy seats. Image: Iberia