Kim Day, the CEO of Denver International Airport, says she has the best job in America. Why? “It is a wonderfully diverse job. Every day I learn something new and I love that.”

Day began her career as an architect in 1977, and worked at Los Angeles-based DMJM for 21 years. “When I was young, my parents would go out to dinner and I’d rearrange the furniture in the living room while they were gone,” she recalls. “I’ve always been really interested in space. My dad had a friend who was an architect who thought it was a great profession, so I went to architecture school.”

While at DMJM, “I worked on office buildings, prisons, hotels and airports. I worked on the master plans for San Francisco and San Juan, Puerto Rico airports. I had a love for our aviation projects because every airport was a different kind of challenge,” says Day.

“I’m also an Air Force brat. My dad was a World War II pilot, so I’ve always had an affinity for flying and travel.” 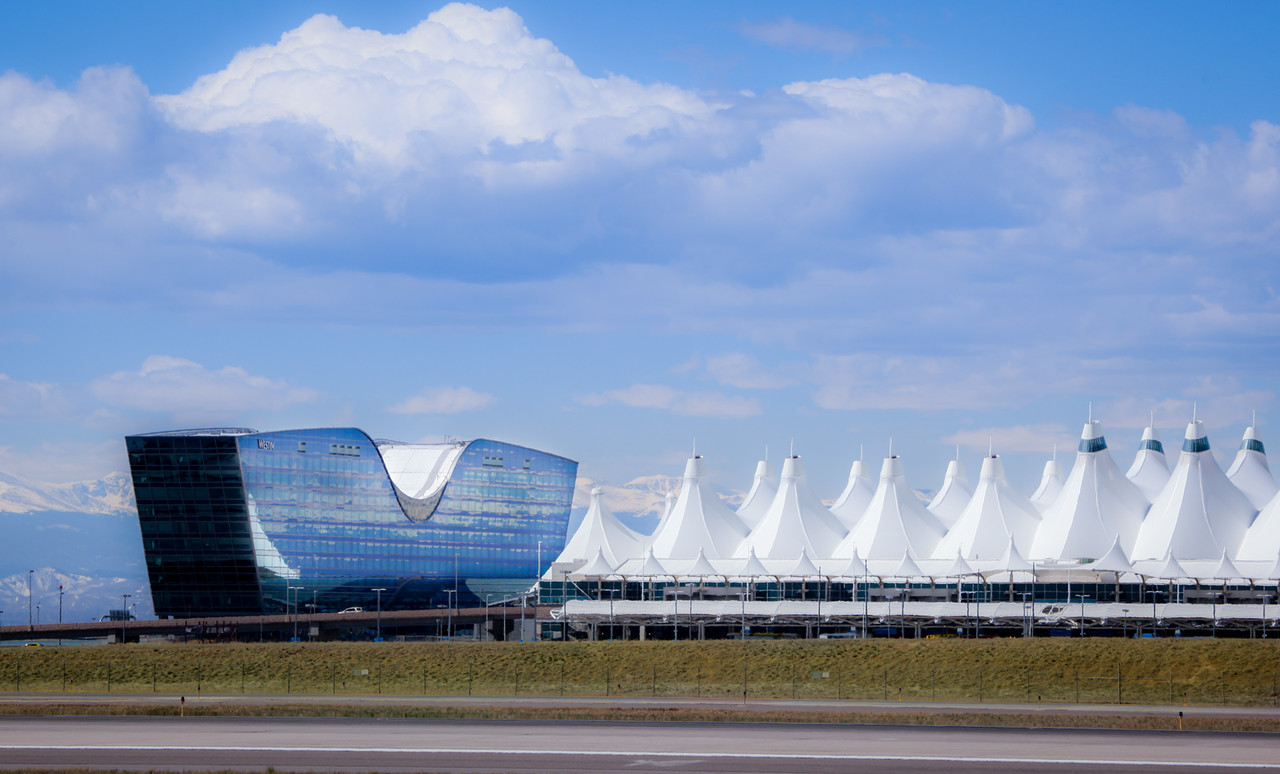 A view of Denver’s iconic tent roof in the main terminal, next to the Westin Denver Airport Hotel. Image: Denver International Airport

During a stint at San Francisco-based design firm Gensler, Day served as program manager on Ontario, California’s airport terminal. As a result, she was hired in 1999 as deputy executive director for design and planning at Los Angeles World Airports (LAWA), which managed LAX, Ontario, Palmdale and Van Nuys airports.

“That’s how I moved from the private sector to the public sector. One of the things that is frustrating about practicing architecture in the private sector is that you’re given a very rigid scope and you’re only supposed to do a narrow description of what the client thinks your role is in a giant project,” explains Day. “It was always very frustrating to me that I had that limited role. I was the architect, so I was only supposed to play the architect.”

The idea of going to LAWA and being in charge of design and construction for this enormous organization overseeing four airports was attractive to Day. “At LAWA, I was able to sit down with the CFO without restraints and talk about things like why we were financing projects a certain way or the timing of doing capital projects. I also got to to sit with the marketing and strategic planning people and work on the overall vision for the airport. It was a much broader role and it was an opportunity I couldn’t pass up.” 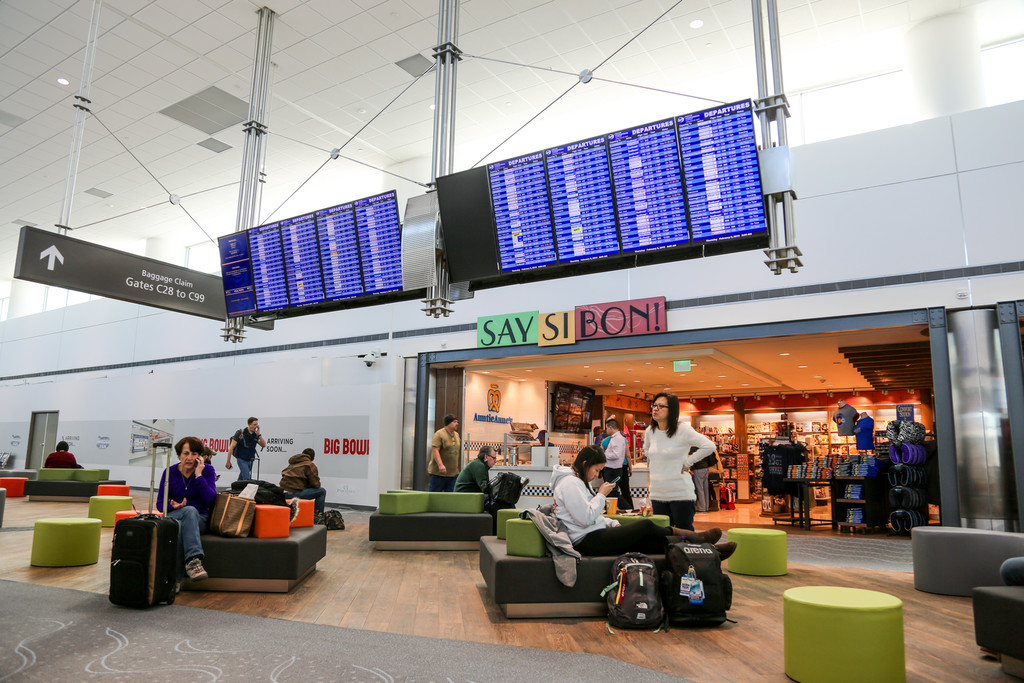 When LAWA’s executive director Lydia Kennard decided to leave in 2003, Day was chosen by then-Los Angeles Mayor James Hahn to replace her. “It was a pretty logical transition. It was something I never aspired to. It was just an opportunity that came my way.” In 2008, Day joined Denver International Airport – billed as the 17th busiest airport in the world.

Day is pleased with the representation of women on the airport side of the aviation business, especially in management. “If you look today, we have women running Chicago O’Hare, LAX, Philadelphia and Cincinnati. I think that is because airports have promoted not just women progressing, but really try to promote minorities,” she says. “I think inclusion is really important.”

It is really disappointing that the airlines have not followed that model, she adds. “In fact, to my knowledge there is not a CEO that is a woman and I think that is too bad. We are making progress on that public side but not so much on the private side.”

For those interested in airport careers, the industry is moving in a positive direction, whereby facilities are run more like private businesses. “I think while airport operations is worth knowing, going to business school and looking at airports as a business is also very important,” suggests Day.

There are so many facets in airports. “So don’t restrict yourself to whatever you thought you were going to do in college. If I had just focused on being an architect, I’d still be out there practicing,” she says. “When opportunities come along, take your skill and education and use them in a different way or in different job. Jump at it because it makes you more diverse.”

Airports are such diverse operations. “The broader your experience, the more valuable you will be in an organization like that.” 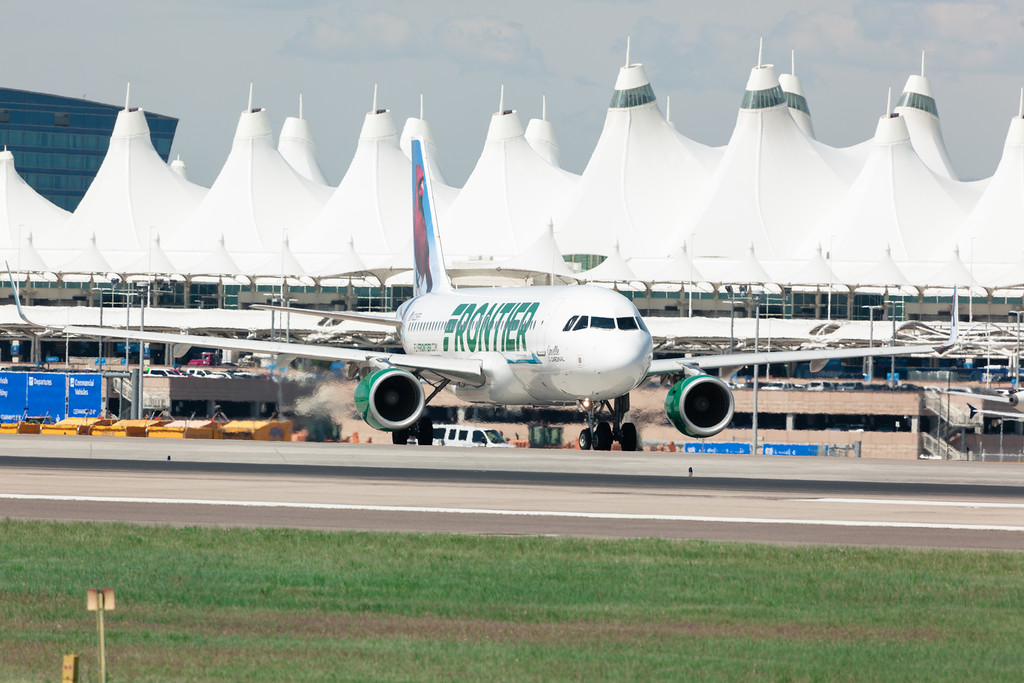