In a year that will see a real ramp up of re-engined narrowbodies and the Airbus A350, as well as continuing and growing Boeing 787 production, passengers can look forward to some positive developments in the passenger experience, with newer aircraft offering some of their benefits to every passenger on the plane. Lower relative cabin pressurisation altitude in modern composite twinjets, for example, reduces jetlag and tiredness when flying. The longer range of newer aircraft also reduces the need to change aircraft, opening up long and thin routes where larger or less fuel efficient aircraft could not be profitable.

Many positive changes are coming in first class (where it still continues to exist) and business class (as it continues to push the boundaries) in the larger widebodies. But developments in the narrowbody space will continue as well, especially as more details are released about how airlines will outfit their middle-of-market Airbus A321LR (formerly known as the A321neoLR), which will likely see premium-heavy outfitting on many of its transatlantic routes.

With current offerings on Boeing 757 aircraft largely topping off at B/E Aerospace Diamond seats, which lack direct aisle access, expect to see more diversity as seatmakers and carriers work together to increase the range of seats certified for the expanding market.

It’s mixed news in economy, perhaps unsurprisingly: the remaining current-generation Boeing 777-300ER aircraft are likely to be delivered with the tighter 3-4-3 seating option, and Boeing 787 aircraft will continue to see a tight 3-3-3 layout.

But there’s positive news from Toulouse: as Airbus’ A350 line ramps up after a disappointing 2016, more of the wider seats in airlines’ 3-3-3 A350 configurations will be available.

Narrowbodies, too, are largely positive news despite the trend towards mini-lavatories. With the A320neo family outselling the 737 MAX (which is due to enter into service in the middle of the year), the wider seats the larger Airbus cross-section offers are a net #PaxEx win.

But even airlines replacing older 737s with newer NG or MAX models will bring an improved passenger experience, given the sculpted sidewalls, bigger overhead bins and improved lighting. 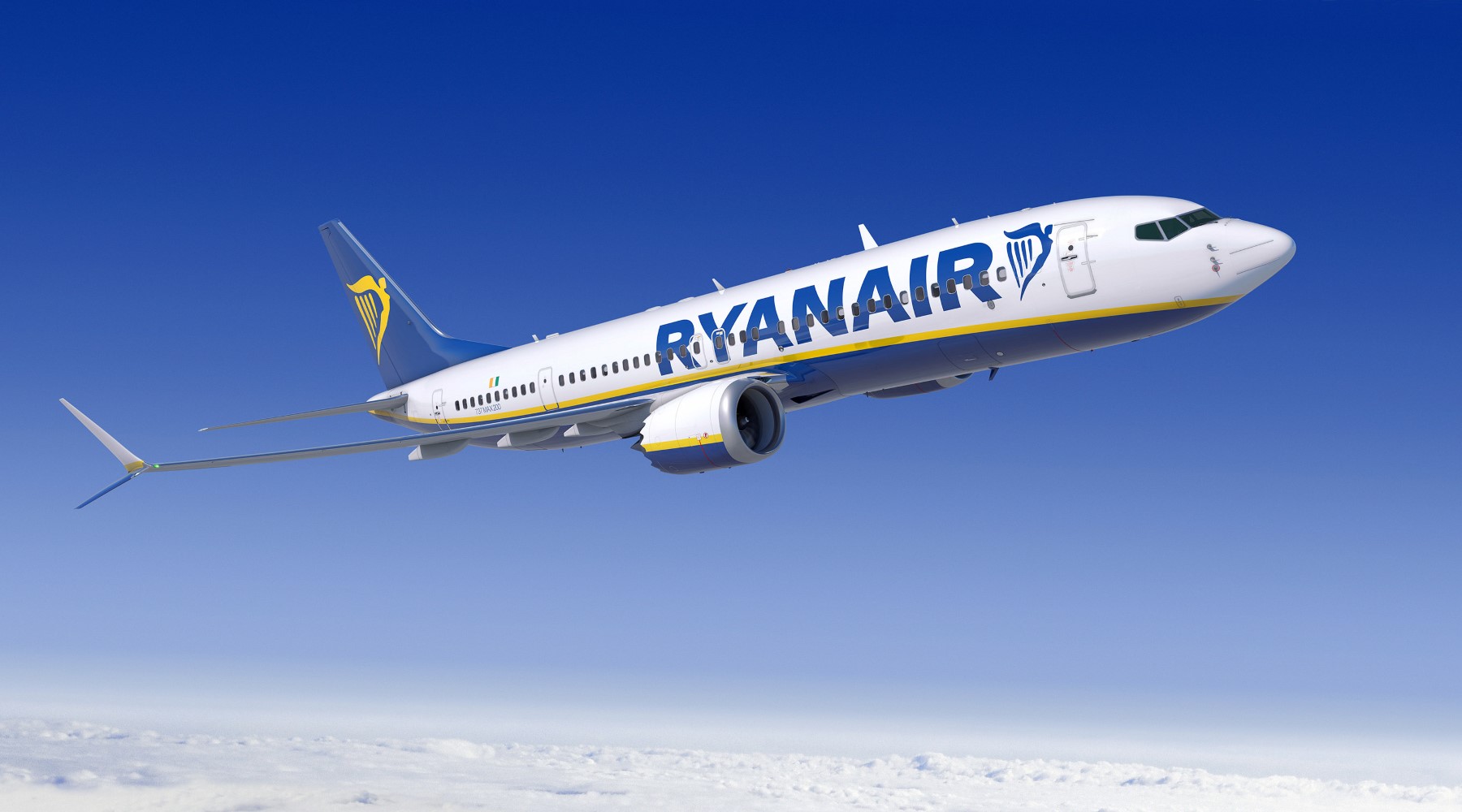 The Boeing 737 MAX will launch this year with the high density MAX 200 version aimed for LCCs. Image: Ryanair

Meanwhile, the regional jet market may become clearer as the Bombardier CSeries continues in its quest for orders and continues to deliver to existing customers, and although the big delivery to Delta isn’t set to start until 2018 we are likely to see what a US domestic first class cabin looks like inside this aircraft this year.

The Mitsubishi MRJ will proceed apace in its flight testing in the US northwest, although it and the Embraer E-Jet E2 are scheduled for 2018 first deliveries. All these aircraft offer real passenger experience improvements over previous generations of regional jets they’re intended to replace. 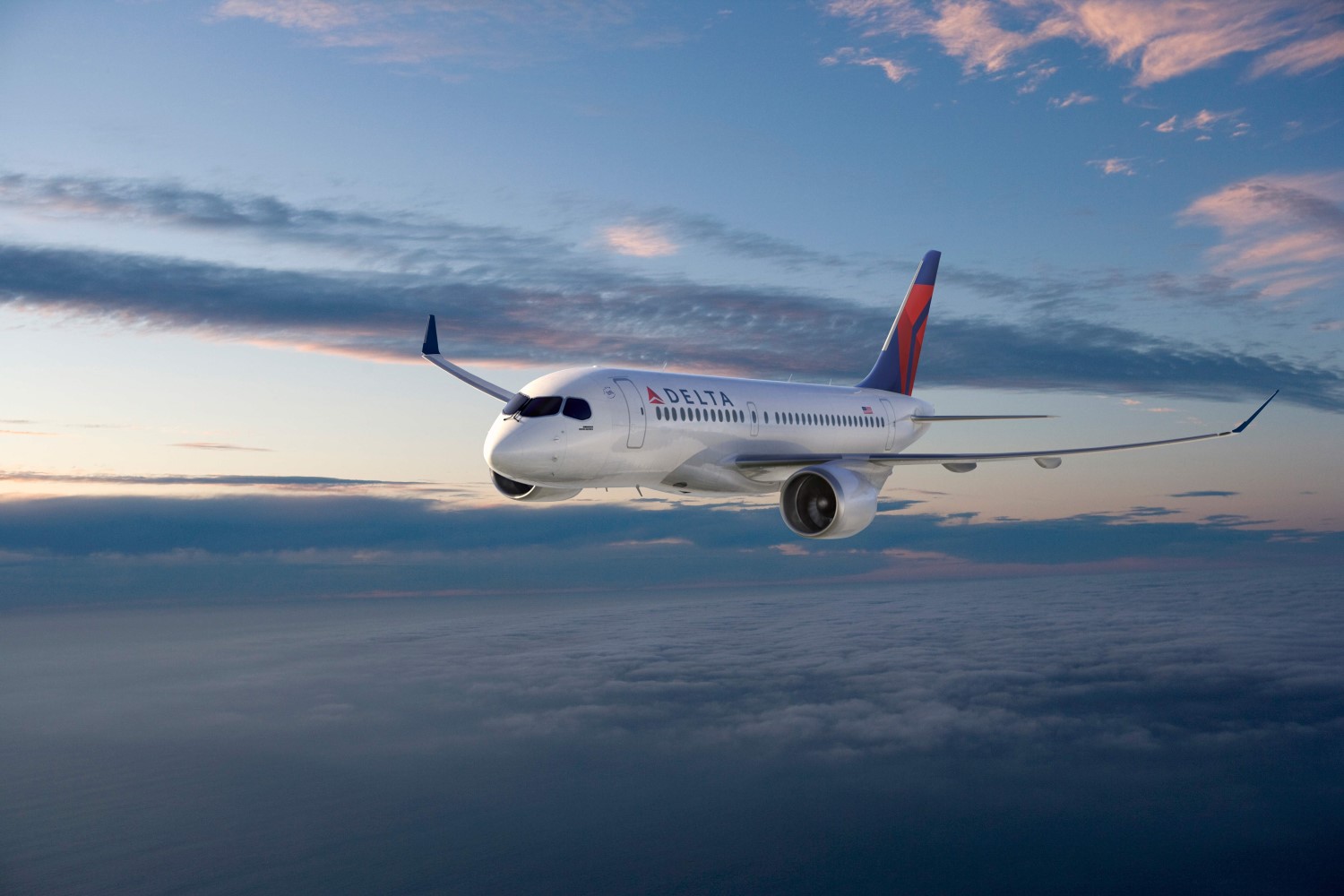 The CSeries won’t join the Delta fleet until next year. Image: Delta

There’s also a potential for wider orders and new momentum for the new generation of regional jets and small airliners produced by Russia and China: the Comac C919 or ARJ21, the Sukhoi Superjet and the Irkut MC-21, despite some rocky safety news about the Sukhoi’s stabiliser in late 2016. In the global context, none of these manufacturers can afford safety worries. 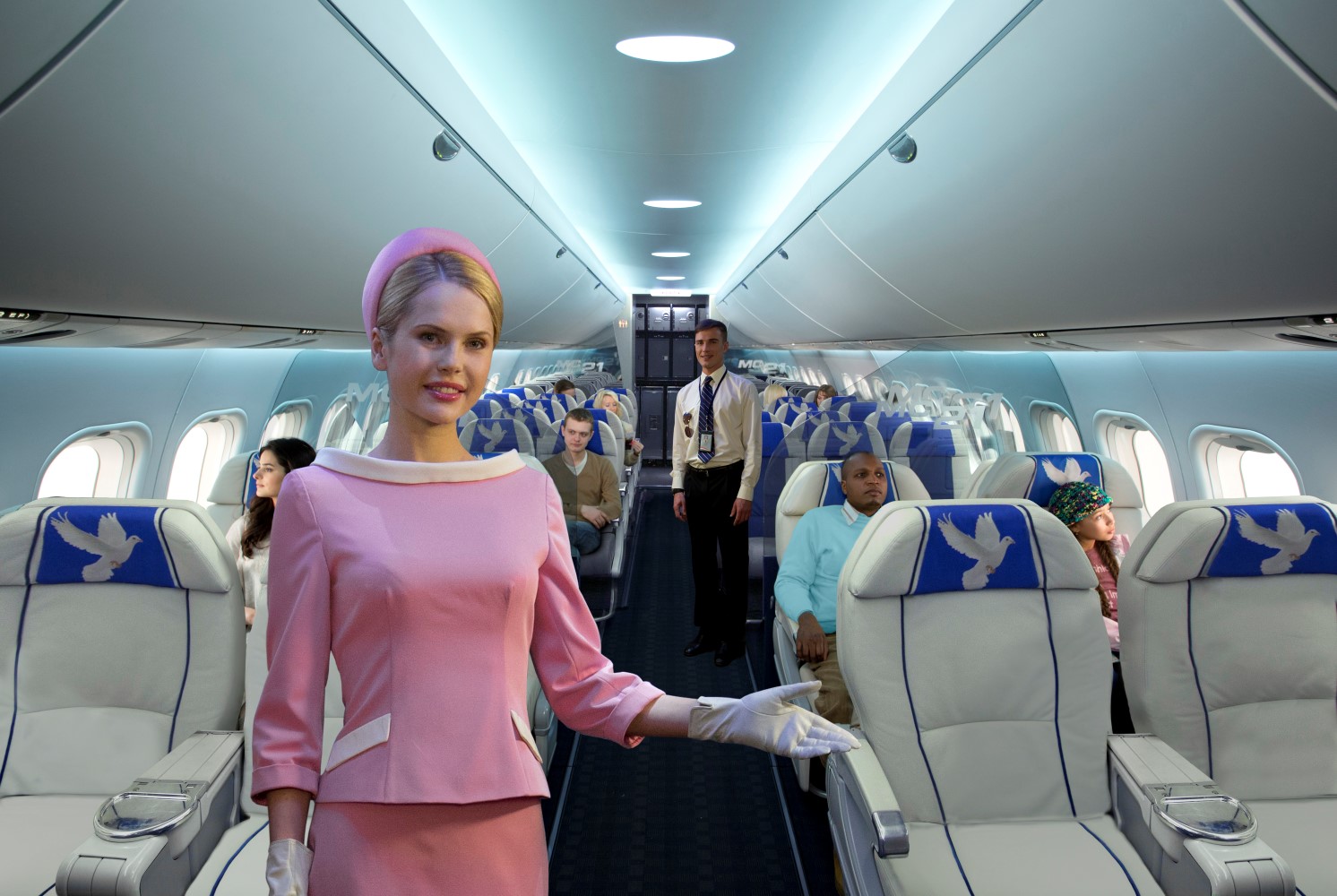 The MC-21 is intended to rival the smaller members of the 737 and A320 families. Image: Irkut

Overall, new aircraft are also good news for inflight connectivity, given the relative ease of linefit compared with retrofit. Expect direct benefits for connected passengers and knock-on benefits from the operational improvements that connectivity drives, as well as the increased reliability of newer aircraft.

A new generation of aircraft brings good news for the environment too — both the wider climate, which will see fewer emissions from more efficient engines aircraft — and the local environments of airports, where noisier and more polluting older aircraft are retired in favour of lighter jets with quieter engines.

If the last few years have seen airlines, airframers and seatmakers promising better passenger experience for the future, 2017 is the day that promise starts to come true. 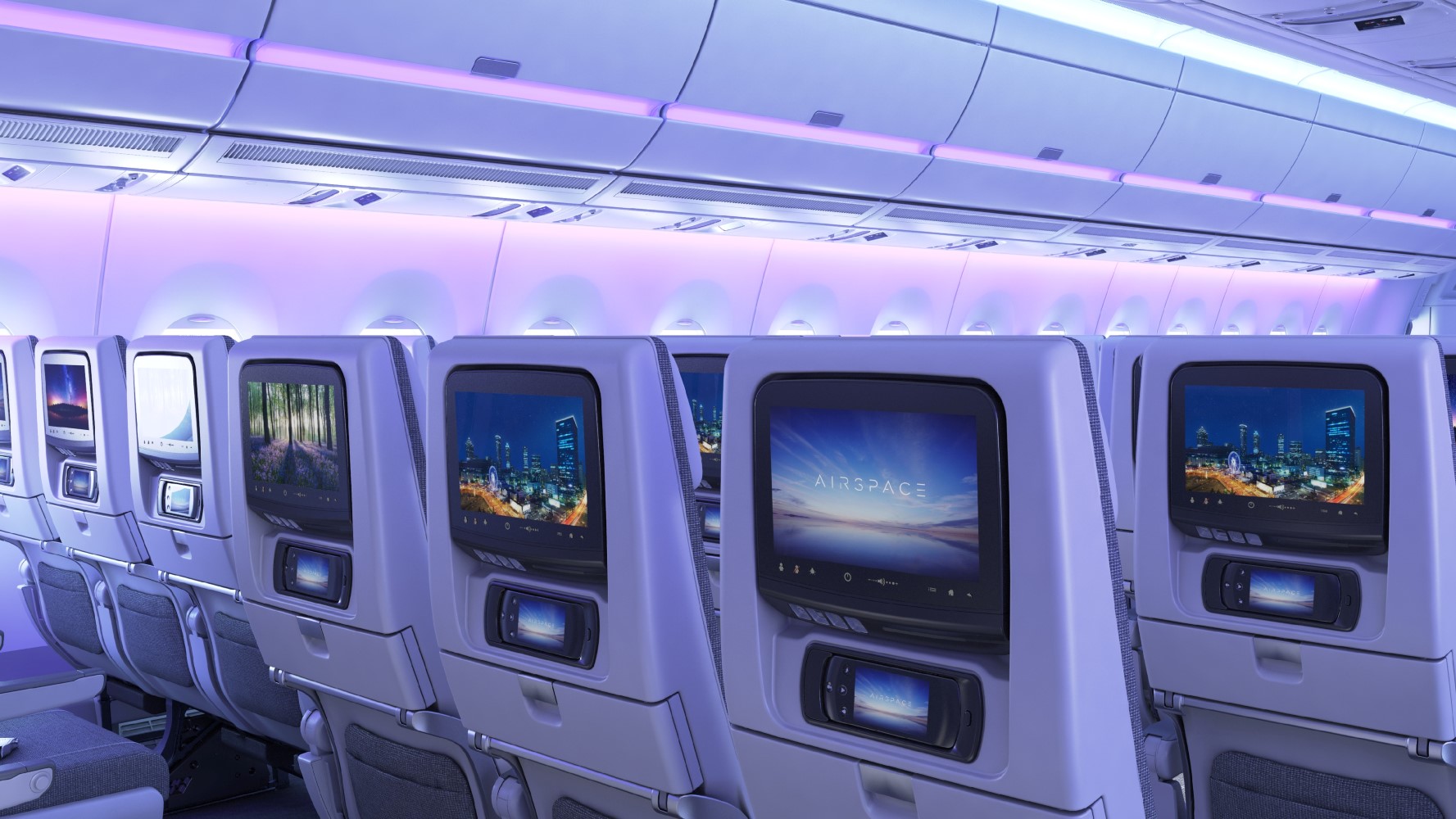 When you find yourself mulling a mileage run on JetBlue