This won’t be the year that international first class travel disappears from our skies. But it will be another year of reductions in the sheer amount of first class flights as airlines retire older aircraft and increase the amenities in business class. At the same time, though, the first class that remains will be increasingly luxurious as previous generation products disappear.

First class in 2017 will increasingly serve as a halo product. The continued newsiness of Etihad’s Residence as a brand amplifier will persuade other airlines not to hide first class away as a swanky option for in-the-know travellers, but to use it as a key part of their marketing message. One need look only at the relatively small number of times Etihad is mentioned without reference to its Residence to understand the product marketing coup the Abu Dhabi-based airline has pulled off. 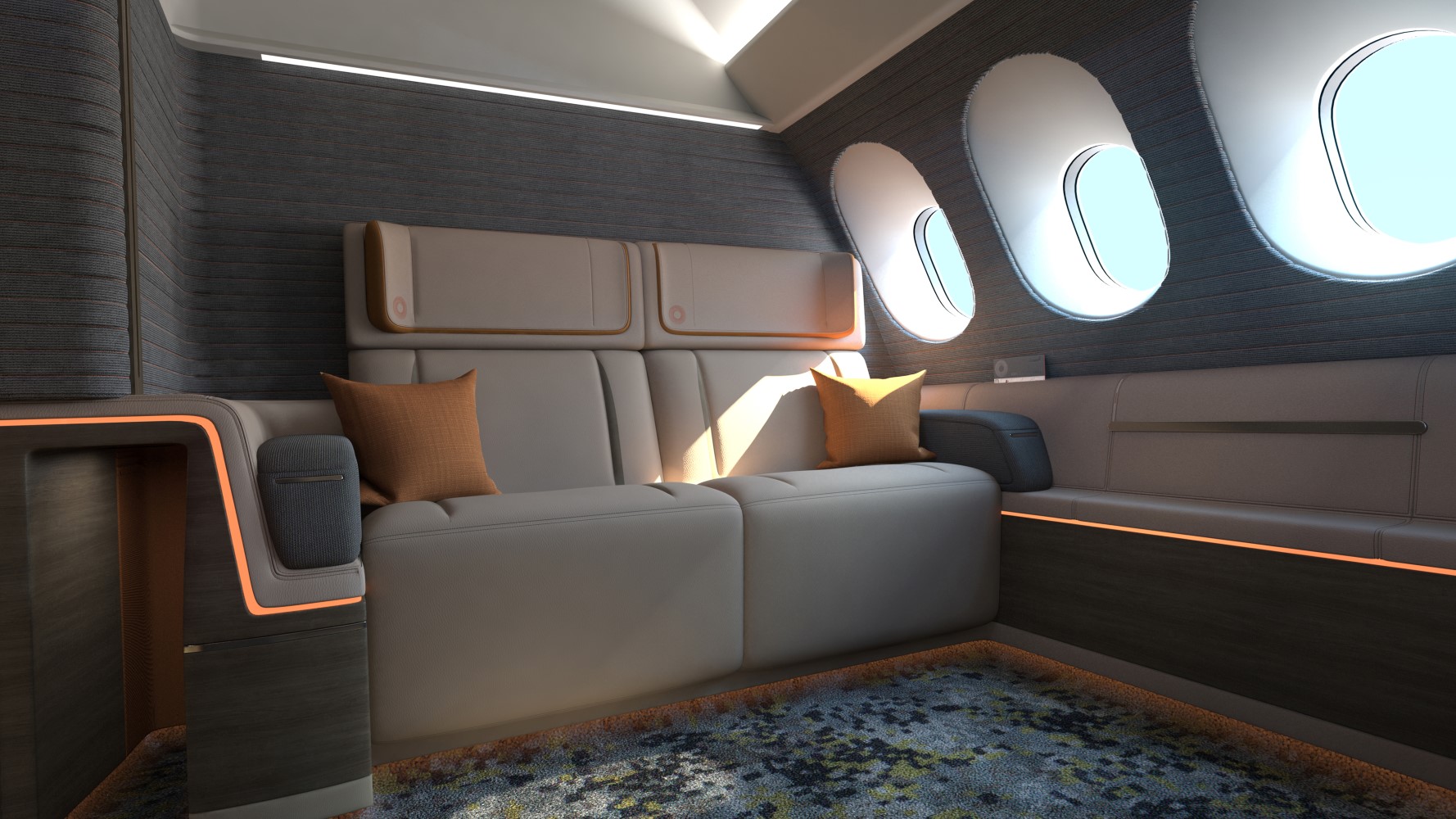 Yet at the same time, pressure will come from connecting flexible fleets of private aircraft with potential passengers. The several companies offering “Uber, but for private jets” will leverage the numerous benefits of general aviation — particularly in the wider context of increased suspicion and surveillance of certain nationals by Western states in the commercial aviation arrivals process — to offer an overall passenger experience advantage. 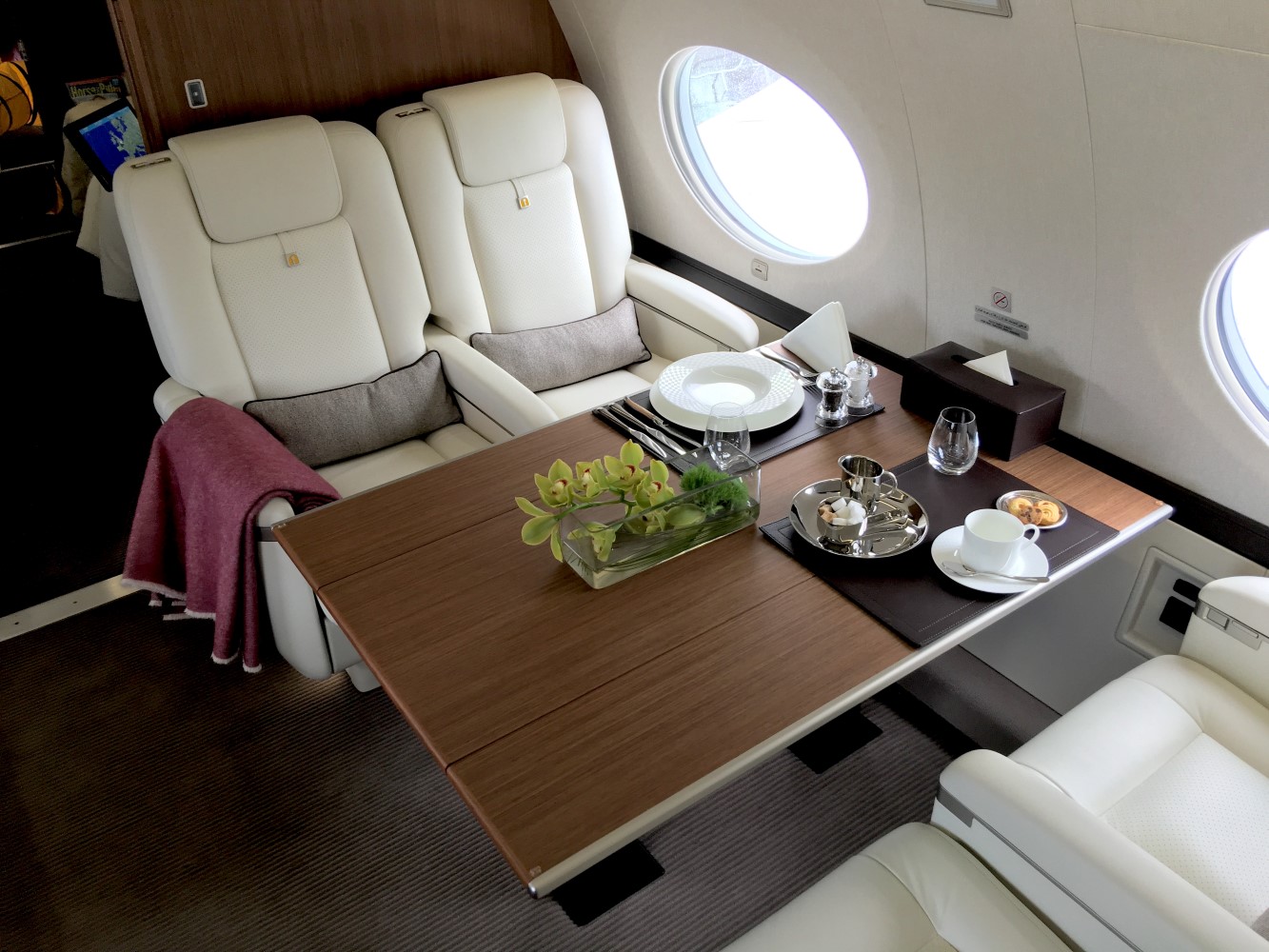 How will private aviation and commercial first class change each other in 2017? Image: John Walton

It only takes one or two influential individuals (from the Middle East or China, say: those countries whose citizens are likely to experience extra scrutiny in these times of complicated and deteriorating international relations) having a strongly negative experience at the border gates of a commercial airport when flying first class to create real problems for the airlines.

It would be sensible for airlines to continue to roll out knowledgeable staff “fixers” as they improve ground services in key locations to reduce the likelihood of any such incident occurring.

Airlines may invest in small fleets of private jets, along the line of Qatar Executive, to offer as options for most high-spending customers, or may take the route of arranging partnerships with business aviation operators or contractors to provide the service without the need for investment.

On the aircraft, the introduction of Delta’s Thompson Vantage XL+ business class staggered fully flat bed with doors in Delta ONE — a business class product — will put upward pressure on airlines that have yet to move their first class product to suites. Expect some tension between seatmakers (who continue to offer standardised first class seats that recline to a bed) and the desires from the remaining airlines offering a first class product (who want customised products like Etihad’s Apartments or even Singapore’s now decade-old Suites). 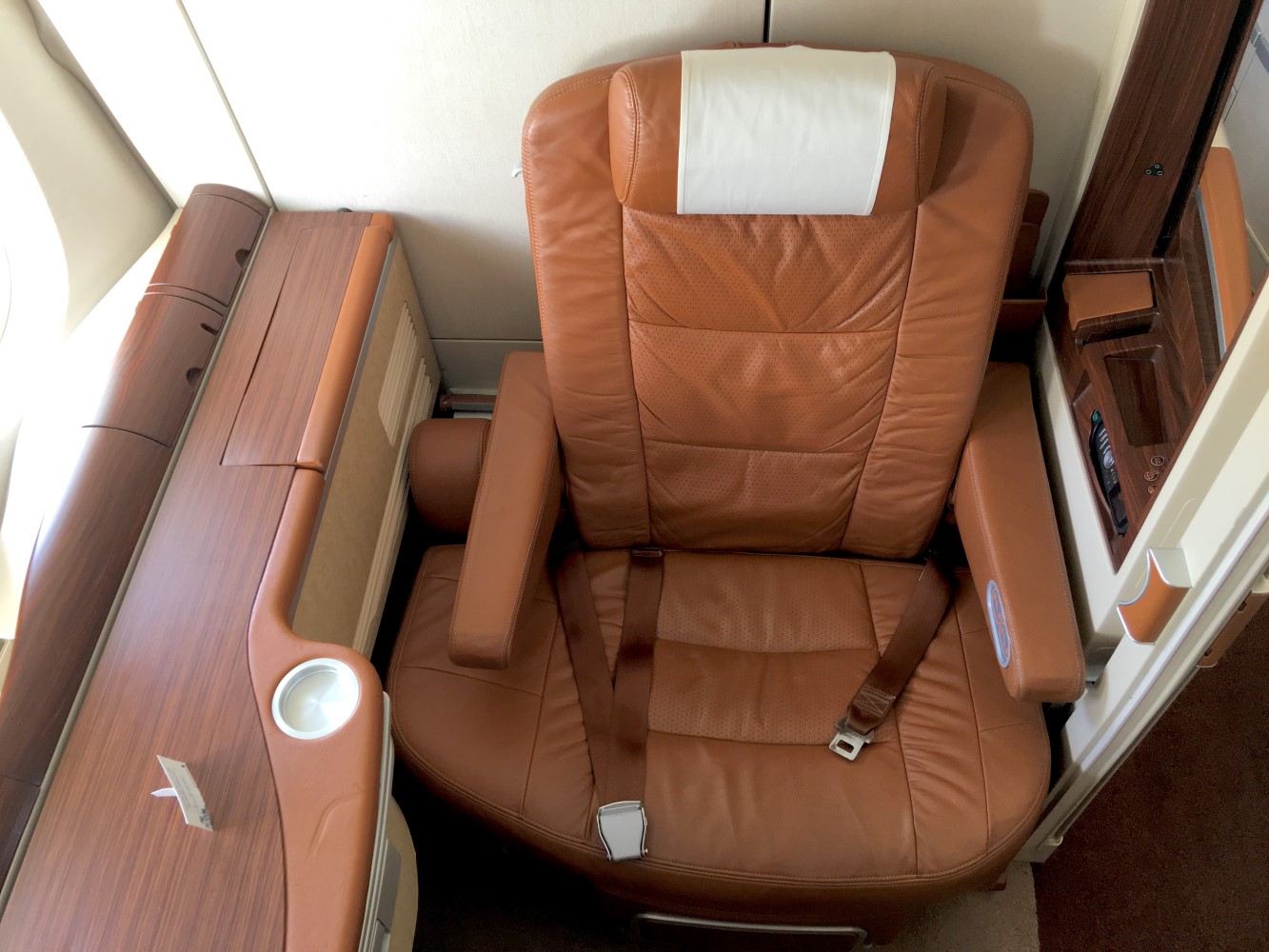 Singapore Airlines’ Suites seat is still among the best on the market. Image: John Walton

More upward pressure will come on the soft product side of the equation. First class passengers will increasingly expect to see luxury brands with which they are familiar on board, in generous quantities, and customised to their particular inflight needs (and potential post-flight reuse) by thoughtful airlines and product design teams. 2017 will bring more new amenity kits, with new products and headline-grabbing additions like Emirates’ “moisturising pajamas”.

At the end of 2017, first class will likely feel clearer as a proposition and as a product, even if there are fewer seats worldwide. 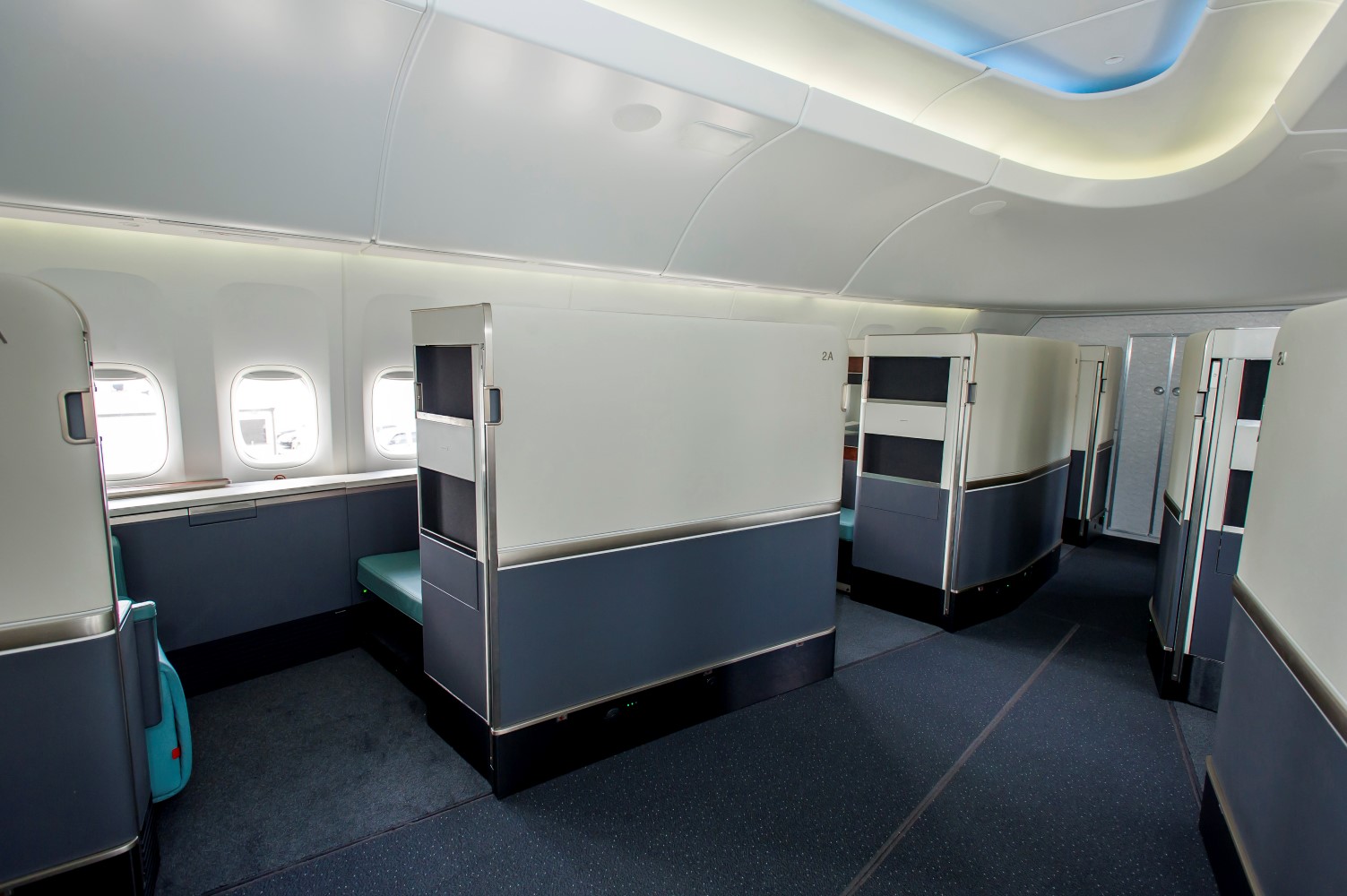