Opening its doors for the 13th time on 6-8 October, the Istanbul Airshow welcomed an impressive array of exhibitors and attendees. Airframers, engine manufacturers and suppliers from around the globe descended on Istanbul Ataturk Airport for the event. And Turkey’s first professional female aerobatic pilot, Semin Öztürk Şener, gave a thrilling flight performance.

The airshow is usually held every two years but saw a postponement in both 2020 and 2021 due to COVID-19. As the aviation industry accelerates out of the pandemic, it was heartening to see a bevy of aircraft types on static display, including but not limited to the Airbus A220 single-aisle aircraft and Airbus H130 helicopter; Embraer’s E195-E2 twinjet; a Gulfstream G500 and the airframer’s new flagship G700 bizjet, plus a Bombardier Learjet 60XR, a Challenger 605, and both the Bombardier Global Express and ultra-long-range Global Express XRS. 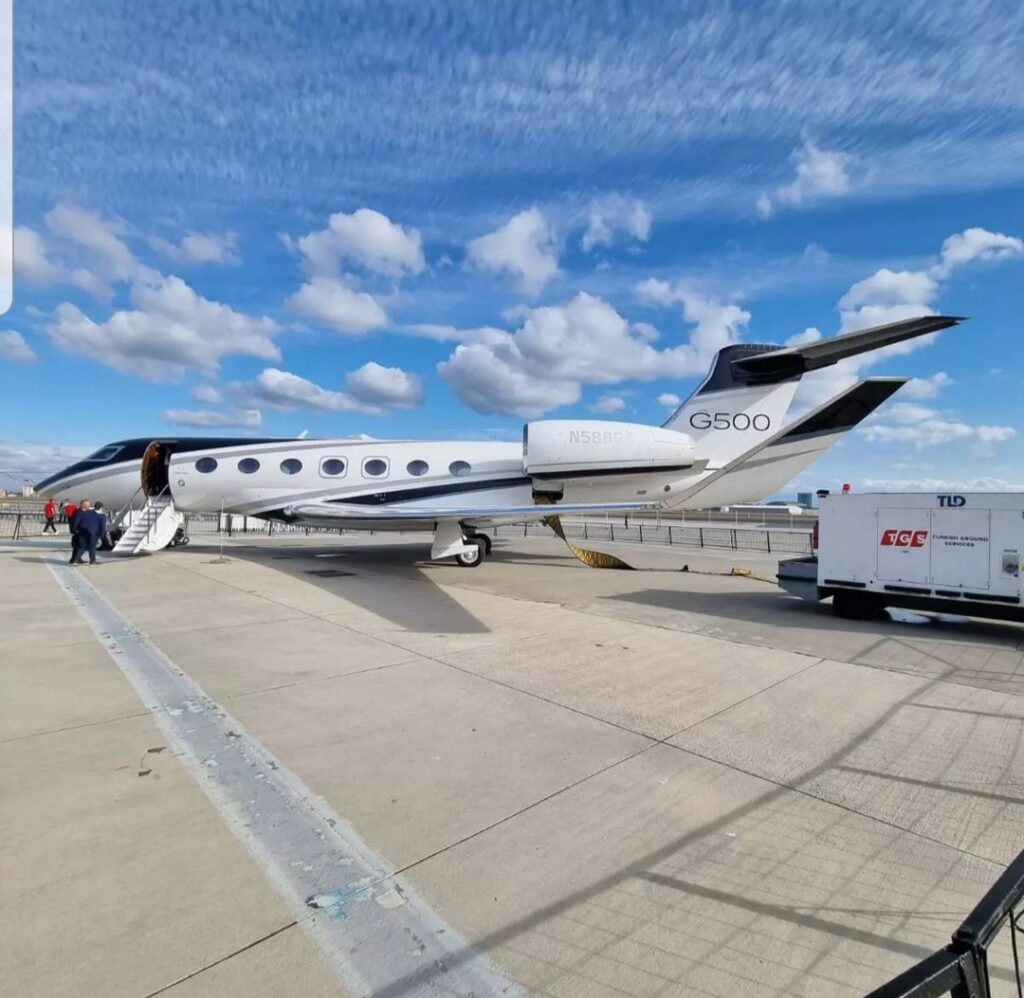 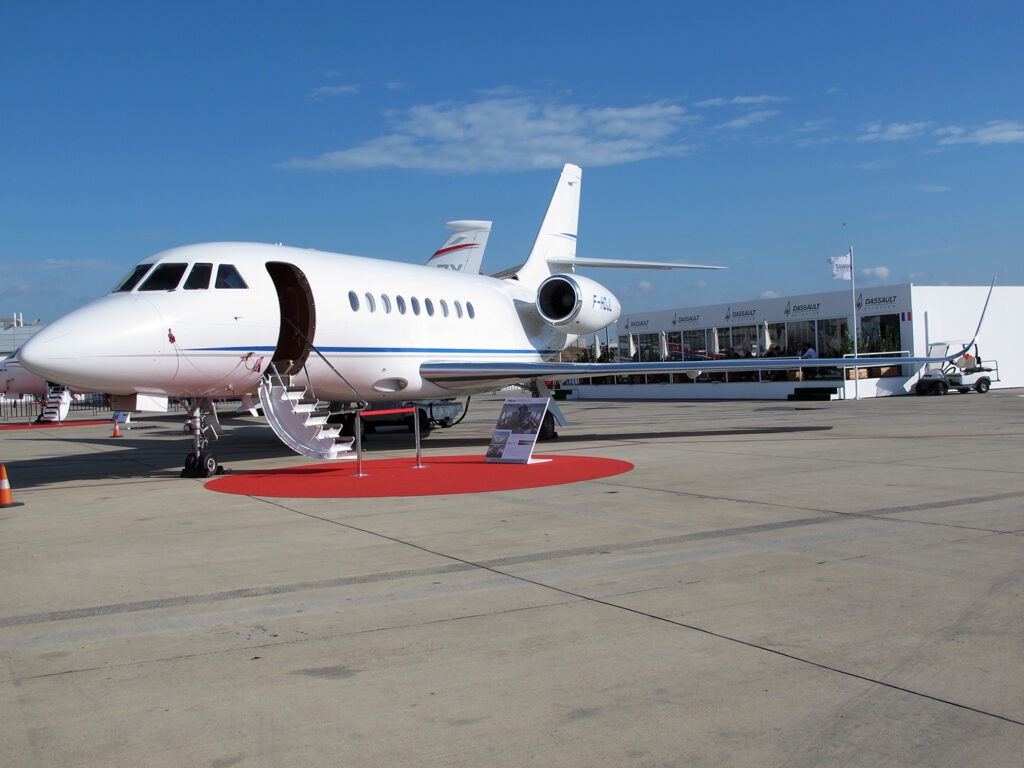 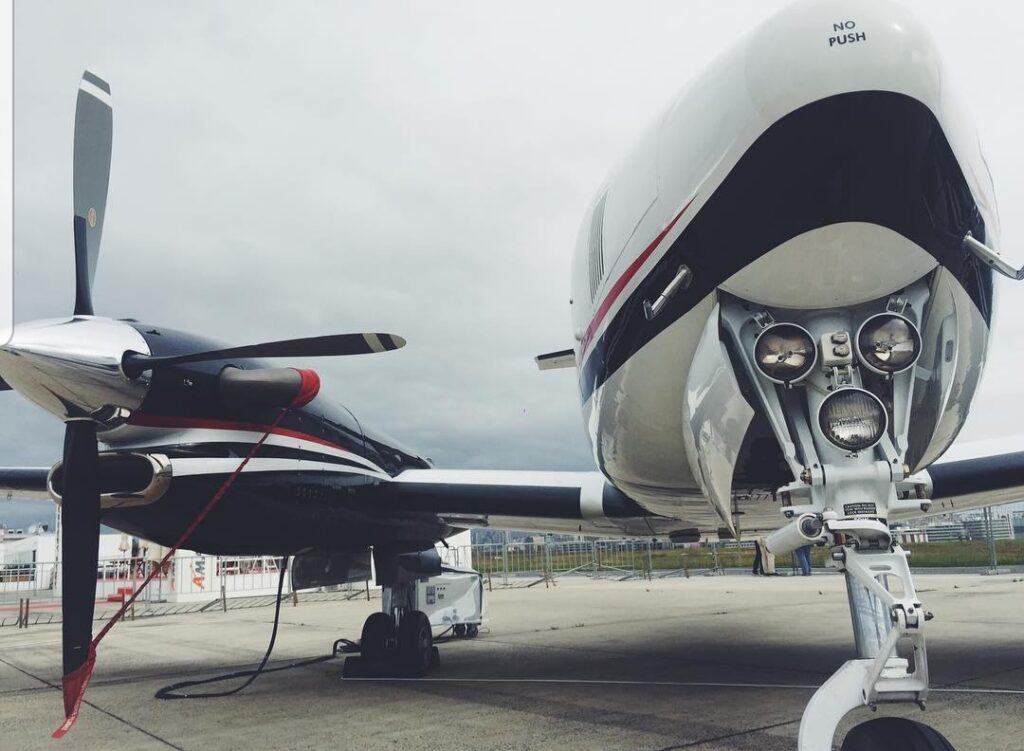 During the airshow’s associated conference, participants discussed global aviation and airport regulations including the restrictions imposed during COVID; the region’s airport construction, renovation, and modernization needs; and how to slash CO2 emissions and improve Turkish aviation’s eco-credentials.

Supported by government and sponsored by Turkish Airlines, Turkish Technic, Turkish Aerospace and TAV Airports Holding, the Istanbul Airshow is described by its AIREX organizers as providing “a unique opportunity to reach the Eurasian aviation and airport markets”.

“Although nations in the region — extending from the Balkans to the Turkish Republics of Central Asia — have their own peculiarities, the similarities in the long time accumulated and newly emerging needs in view of the aviation and airport industries, far more exceed those differences,” notes AIREX.

“Having entered the era of restructuring and investment earlier than most nations in the region, Turkey sets a perfect benchmark for the said markets and thus, plays an important pioneering role both for the aviation and airport industries in Eurasia and the Middle East.” 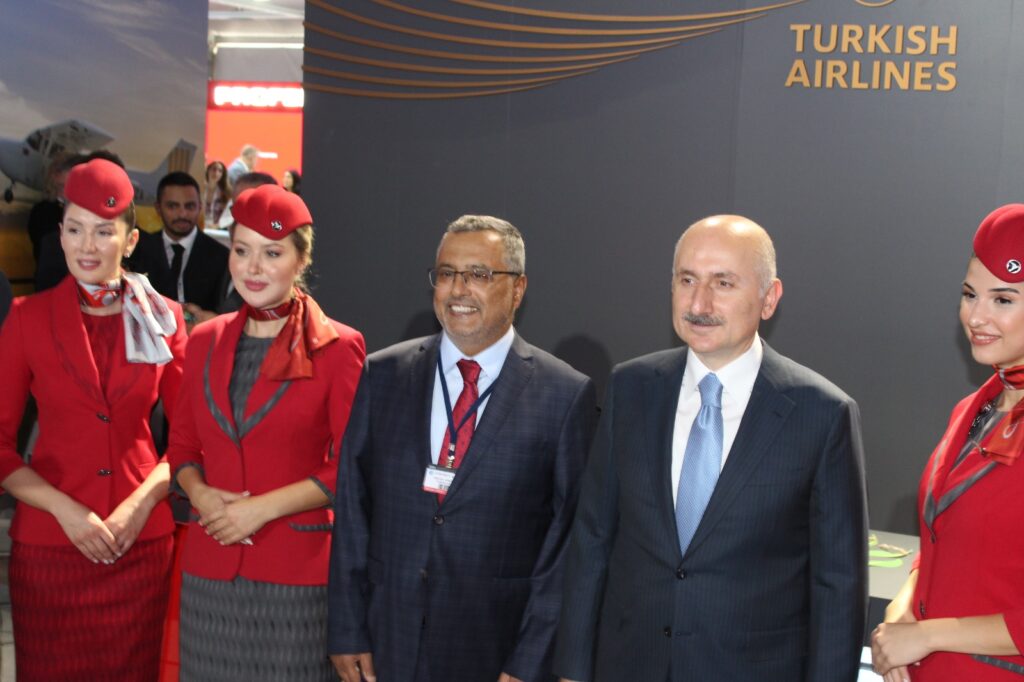 A highlight of the show was 31-year-old Semin Öztürk Şener’s flight display, sponsored by ACT Airlines. Şener took her first acrobatic flight at the age of 12 with her father, and by 2015 had quickly made a name for herself on the circuit.

At the Istanbul Airshow, she gave a stunning acrobatic performance in a Pitts S-2B. It was the perfect way to celebrate Turkey’s emergence from the COVID crisis.

Ahmet Tunagür, who serves as director and founder of aviation news organization AirTurkHaber, reported that this year’s Istanbul Airshow exceeded expectations. Thank you to airshow photographer Özkan Demir for contributing these images of the event.

All images credited to Özkan Demir

RGN Premium: Setting the table for a triangle set-up