When the Inmarsat-Deutsche Telekom European Aviation Network hit the 250-install milestone this January on aircraft across Europe, the scale of the challenge to design and certify a new kind of inflight connectivity system installation fell to Eclipse Technics, known until March 2020 as EAD Aerospace.

With more than 100 installations on each of British Airways and Vueling and the balance serving Iberia passengers across the A319ceo and A320ceo generation, plus the A320neo, A321neo, and A321neo Cabin Flex variants, the challenge was at a new scale for the company, Eclipse Technics sales director Patrick Gindre tells Runway Girl Network.

As part of scaling up to manage this number of installations, he says, “we did something we never did before: pre-entry aircraft integration, meaning that it was brand new aircraft, ‘Airbus-new’ aircraft, that were just totally green coming from Airbus, delivered to the company.”

Eclipse designed, certified and manufactured a kit-based programme for distribution to MRO locations, featuring new technical innovations to speed up installations and to simplify maintenance, as well as making allowances for demodifications if necessary when the time comes for an aircraft to change operator.

“With the EAN project,” Gindre says, “we were selected to manage a multi-airline installation project, happening in the same timeframe, working on different aircraft configurations on different European sites, and with sometimes different requirements for the airlines.”

Indeed, despite the commonalities of the IAG group’s fleet planning, individual differences between the various aircraft involved quickly grew to where they needed to be carefully managed, especially given that the combination hybrid satellite/air-to-ground system was very much a novelty.

“It was very important for us to be able to design something that was quickly scalable — and we succeeded in that — and also easy to be installed,” Gindre explains. “So we introduced novelty innovations like pre-terminated harnesses.”

In essence, this is akin to a docking approach for a laptop: install a pre-wired harness with connectors to the aircraft, and then plug in the rest of the hardware, allowing standardised installation and much simplified maintenance.

Challenges to the programme included the requirement to retrofit fibre into existing aircraft, as well as the sheer scale of the operation. It’s no small feat to build kits containing thousands of individual parts and distribute them to locations including the UK, Spain, Switzerland and a variety of sites in eastern Europe — in the context of unprecedented aircraft fleet management and logistical challenges as a result of demand cratering due to COVID-19. 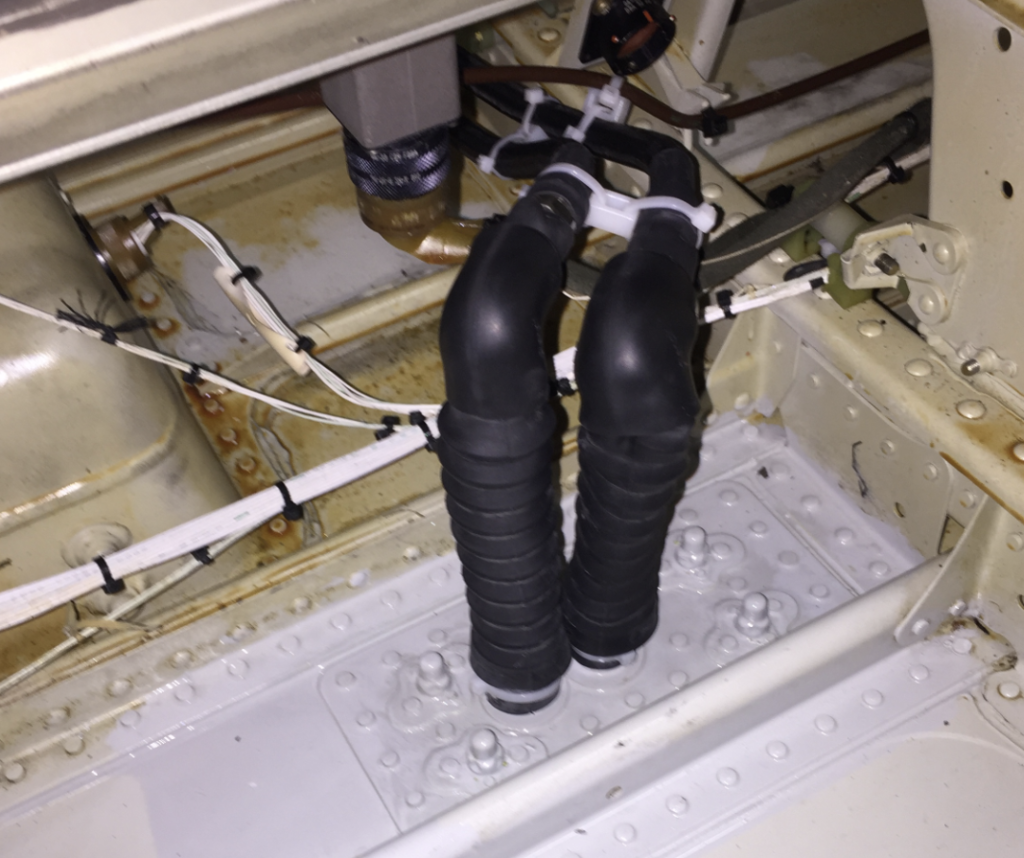 To create and maintain a supply chain that he characterises as “gigantic, just huge”, Gindre notes, “you have to face shortages, you have to address priorities, and so we had to grow up in terms of logistics… operationally on the procurement side of things.”

Playing such a critical role in a major installation of a novel system has also demonstrated to Eclipse — and other potential customers for their services — that the company can operate at this kind of scale and pace.

“We’ve introduced more things in terms of project management… just to focus on the customer requirements,” Gindre explains, noting also that “I think we’ve just got more mature. Despite the fact that we are already 23 years old [as a] company, we are still a small company, but with this project, we [can] address the kind of big size, big scale projects that can make a difference.” 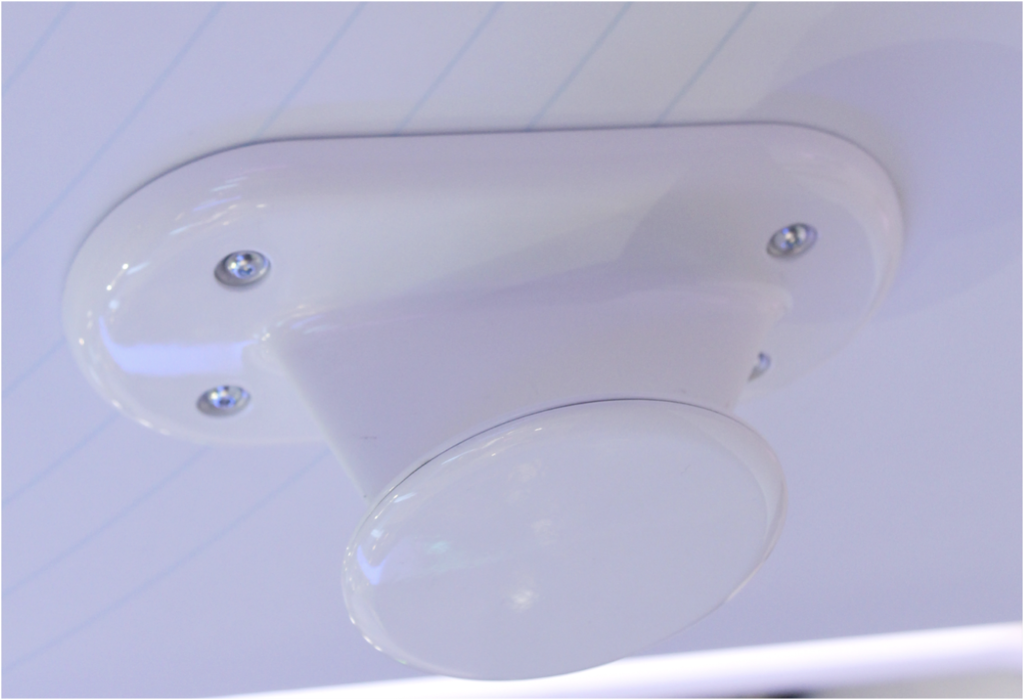 All images credited to Eclipse Technics