Air France prides itself in taking business class passengers on a culinary adventure; menus designed by Michelin-starred chefs and French wines are seen as staples of the carrier’s à la française service. But with competitive #PaxEx pressures coming from Asian and Gulf carriers, Air France – like Lufthansa before it – has opted to offer a more personalized, “restaurant” style dining experience on key routes.

“So we began with JFK [on] some flights; we began with Singapore, with Tokyo Haneda and will deploy now on Paris Orly-New York JFK because we have a dedicated flight from Orly to JFK. And we will deploy it on Tokyo Narita, and then on Beijing, Dubai, Hong Kong and Shanghai,” she says.

As the name suggests, Air France is “setting the table like in a restaurant, not like what we did before. We are dressing the dishes; the main dish is dressed so we can present our gastronomy because we have signature meals and it’s better when it’s dressed directly on the plane and not coming from the catering,” explains Rigail. “And no more trolley. We follow the rhythm of the customer.”

“And the second meal is on demand,” she continues. “So the passenger can choose, for example, what he wants for breakfast, and not have a tray of everything he didn’t ask for.” 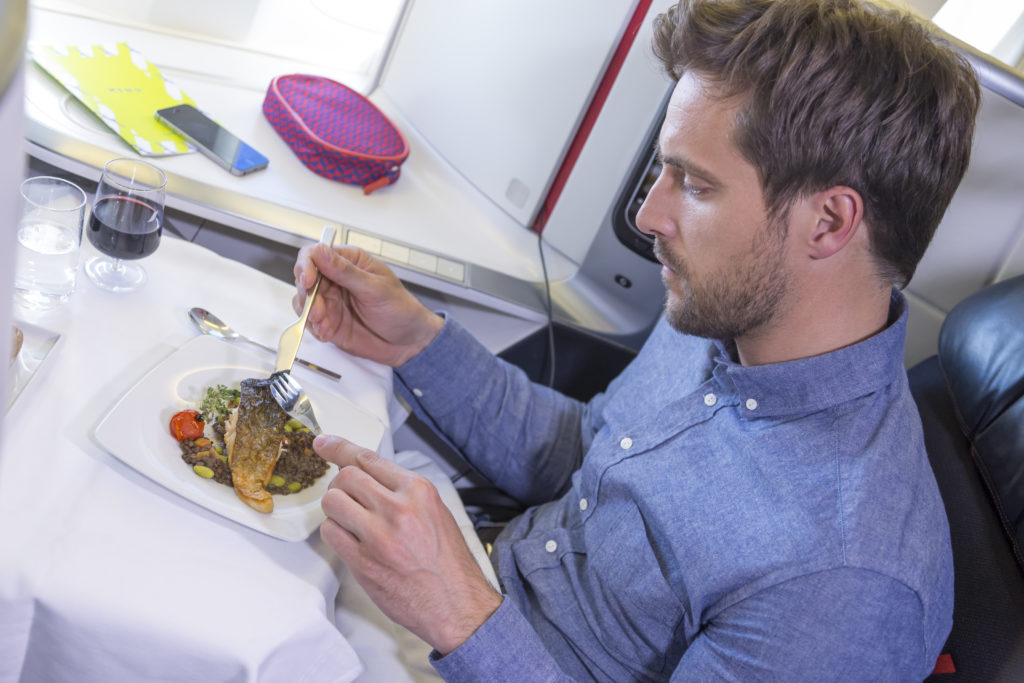 Air France will “follow the rhythm of the customer” with personalized service on more key routes. Image: Air France

The service is designed to up the #PaxEx ante at a time when Air France is working on a turnaround. “It is an investment” she notes, “because we don’t have the same crew composition” as some rivals. The JFK trunk route is included “because JFK is a specific destination, of course”.

If the service is well received, “we will see if we deploy it more”, adds the Air France executive.

The project is part of a broader “Trust Together” initiative announced by Air France-KLM at the end of last year, with the aim of regaining “the offensive to return to a leadership position in the global air transport industry”. Up and until a few months ago, there was not a single department in charge of the whole passenger experience. Now Rigail is heading up the unit “so it’s quite new for me too” and there is “much to do”. 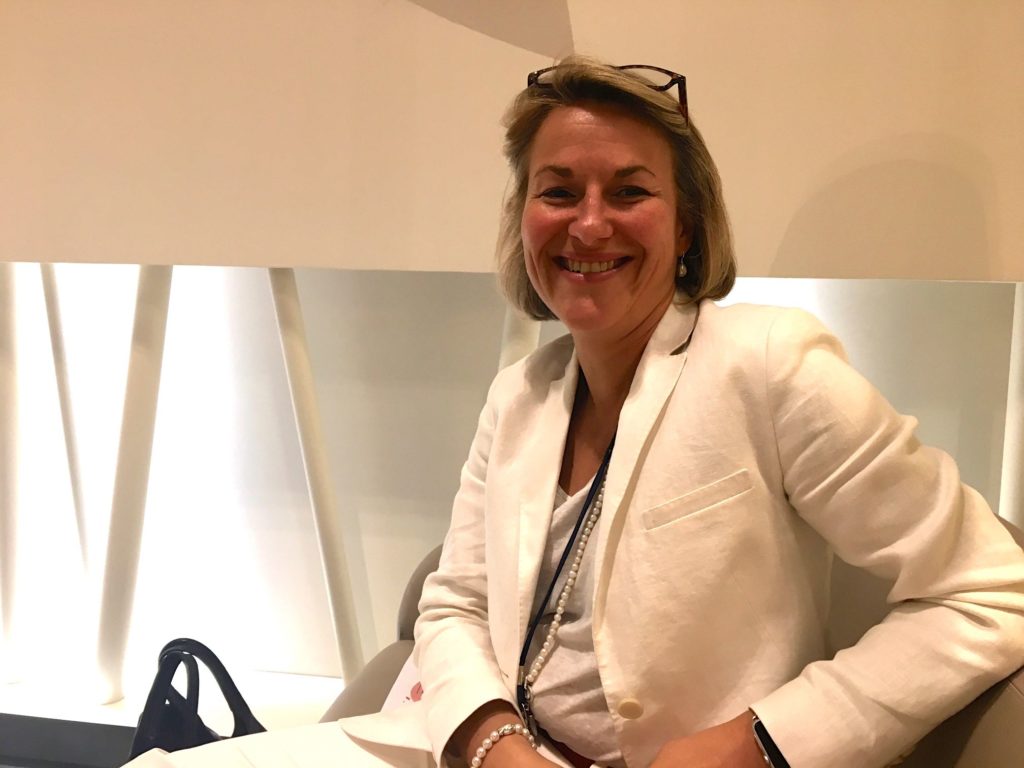 Air France has also been revamping its Boeing 777 fleet, including with Zodiac’s Cirrus seat in business class. “We have two aircraft left [to retrofit] and then we’ll have 44 777s with the new cabin,” says Rigail. “We are preparing the retrofit of the rest of the fleet; we have 15 A330s, and it will take place beginning in the end of 2018 and will be finished in 2019.”

Air France’s leisure-focused 777s, which ply popular routes including to the Caribbean, are also earmarked for a retrofit. “It is currently high density so it will remain high density but it has a business class,” notes Rigail. She reveals the airline is studying Zodiac’s Optima business class seat, as well as Zodiac Inflight Innovations’ RAVE seat-centric IFE for these 777s.

“We are looking at RAVE IFE. It’s not because of Zodiac [i.e. a French company and long-time partner]; it’s just the flexibility, the ability to be linked to our current …IFC portal, to be connected to the crew cabin pads you know that we are giving each member of the crew a crew tablet,” says Rigail.