Typing that exact search into Google yields over 6.3 million results and, as I write this, eBay is currently running around 70 auctions for the same, with vintage TWA shakers asking the princely sum of $100. Clearly these little throwaway items mean more than a dash of seasoning on an overcooked entrée at 38,000 feet. In fact, they just might be the most overlooked and underloved piece of the entire inflight meal experience.

In fall 2012, KLM celebrated Dutch gastronomy with a limited-time-only business class menu of favorites from around the Netherlands. The food may have been nicer than usual, from the hors d’oeuvres of edam topped with tiny, tricolor flag toothpicks to “Dutch Salad,”  but the salt and pepper shakers stole the show. Gone was the new, slim hourglass of Marcel Wanders design. In its place for the “From Holland” menu was a palm-sized pair of wooden shoes constructed of gold plastic imbued with sparkles. One shoe for pepper. One shoe for salt. The pairing was a pure source of small delight in the middle of an otherwise banal transatlantic flight. This detail, combined with the thoughtfulness of highlighting their home country’s cuisine, is my idea of a well-rounded premium inflight experience.

Nik Loukas agrees. Loukas, head of the InFlightFeed blog, has critiqued hundreds upon hundreds of inflight meals and is currently working on a film documentary following the day-to-day dramas of the airline catering industry. Loukas was kind, but firm, when sharing with me his beliefs on the importance of shakers to the meal experience, saying: “Definitely no to sachets in premium cabins. I hate to sound like a snob, but creative or well designed [shakers] should be in place.”

Here’s the thing with premium class travelers, however; sometimes they are snobs. Sometimes the Frette linens on Qatar Airways, the Iittala glassware on Finnair, and the Neil Perry-designed menus on Qantas are noticed and noted and remembered and shared and may, in a roundabout way, lead to increased passenger loyalty.

Grind your own fresh pepper and sea salt with the individual, stainless steel mills in Lufthansa First Class and tell me you aren’t even a little bit impressed. 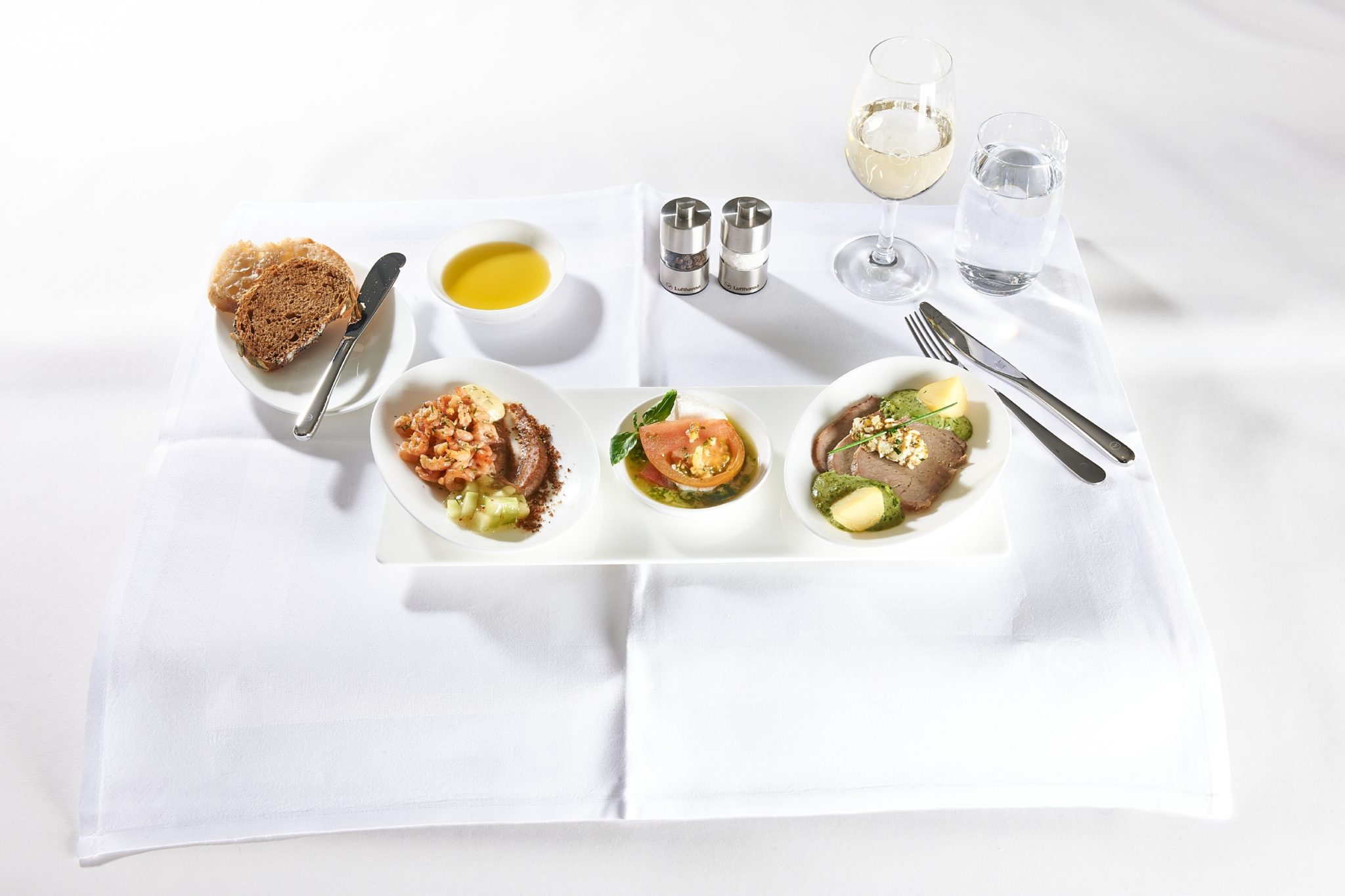 Some notable salt and pepper designs include Virgin Australia’s porcelain nesting set that resembles the Sydney Opera House, Turkish Airlines’ gold-topped minaret shakers, and Delta’s plastic widget. Unfortunately good things do come to an end due to cost-cutting in the airline industry, and the Noritake porcelain salt and pepper shakers of Cathay Pacific business class, each shaped like a smooth river pebble, were nixed a couple years ago in favor of a generic plastic set from the Tradex catalog, and even then only delivered on request.

During the pebble days, Cathay Pacific’s chairman John Slosar once admitted to the South China Morning Post that the shakers were the “most frequently pilfered items in the history of Cathay Pacific, by a huge margin.” Virgin Atlantic suffered similarly thanks to the adorable appeal of their “Wilbur and Orville” airplane shakers, introduced in the late 1990s. Briefly discontinued in 2011 due to their tendency to creep into pockets, they were eventually reintroduced with a new detail: stamped on their feet were the words “pinched from Virgin Atlantic.”

Is it silly to love an airline because it has cute salt and pepper shakers?… https://t.co/b3TBcNTX0p

Many times I’ve looked beyond the kway teow soup or lobster thermidor on my traytable to instead drool over Singapore Airlines’ shakers by Givenchy. So far I’ve resisted pocketing the perfect ceramic pairing of a pepper sphere cradled by a salt, a design popularly called the “snowman” for its shape. They seem somehow too significant to pinch, and I’d be lying if I said I hadn’t wondered about the Singapore government’s stance on tableware theft. But someday they simply won’t be there. And I’ll miss them. 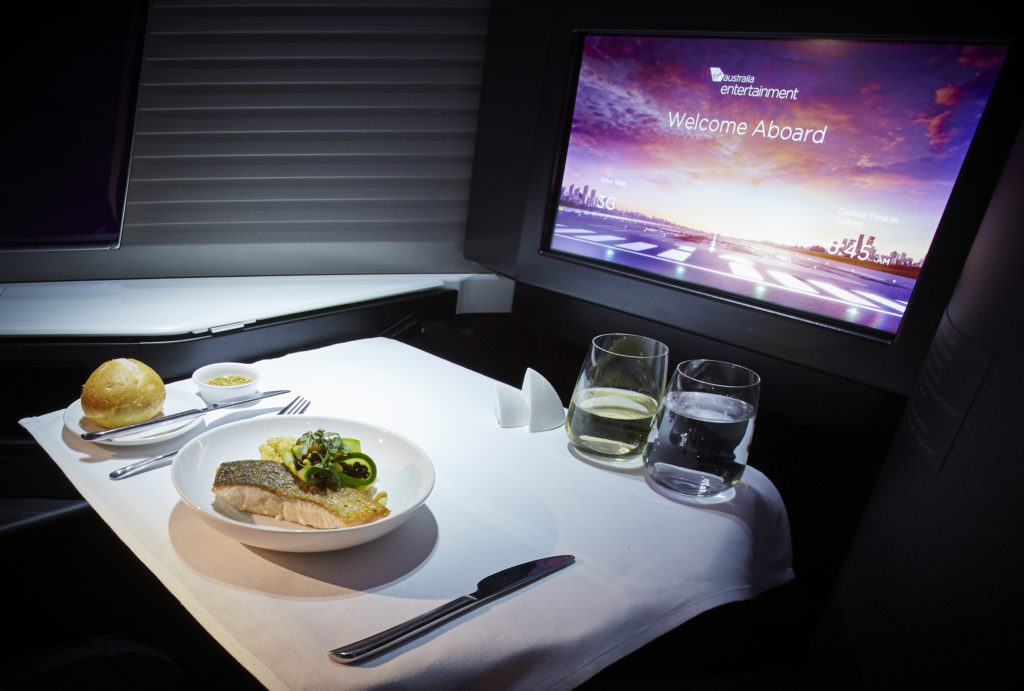 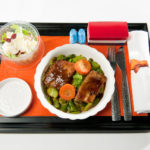 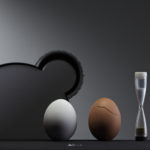 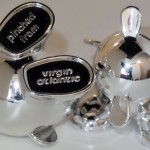