Europe’s legacy carriers are taking a leaf out of their US cousins’ LCC-fighting books by expanding their economy minus fares, with both British Airways and Finnair featuring reduced-option economy fare types. The two airlines appear to be using these fares to maintain or reduce lead-in fares while generating additional ancillary revenue from an increasing number of passengers, and upselling frequent flyers into more expensive fares.

Just over two years ago, British Airways started testing the HBO fares on flights to and from its secondary London Gatwick hub to five short-haul destinations. The lack of benefits for BA’s most loyal patrons rankled cardholders then, and the reduction of seat selection after the wider rollout of HBO fares to London Heathrow will only increase tensions.

In what might come across as a somewhat disingenuously worded email to Executive Club frequent flyers, the loyalty program’s manager James Hillier confirms that, “for bookings made from 26 March 2015 British Airways will allocate a seat for all customers booking an HBO low fare on a short-haul flight. When traveling on these great value fares, your seat will be allocated when check-in opens. Should you wish to change your seat you can pay to do so at that time or alternatively pay to reserve a seat when you book your flight.”

Hillier explains that the changes apply to all Executive Club members booking HBO fares. “For all other fares, Bronze Members can continue to select their seat for free seven days before departure and Silver and Gold Members at the time of booking for free.”

That large size and astounding weight of cabin bag may well cause issues as the economy minus fares are rolled out onto business traveler-heavy London Heathrow flights, largely operated by older Airbus A320 family aircraft with the flip-up bin lids rather than the more capacious pivot bins. Intel from British Airways’ frequent flyers and Club Europe passengers about finding bins full on boarding raises questions about the overall #PaxEx wisdom of this policy. 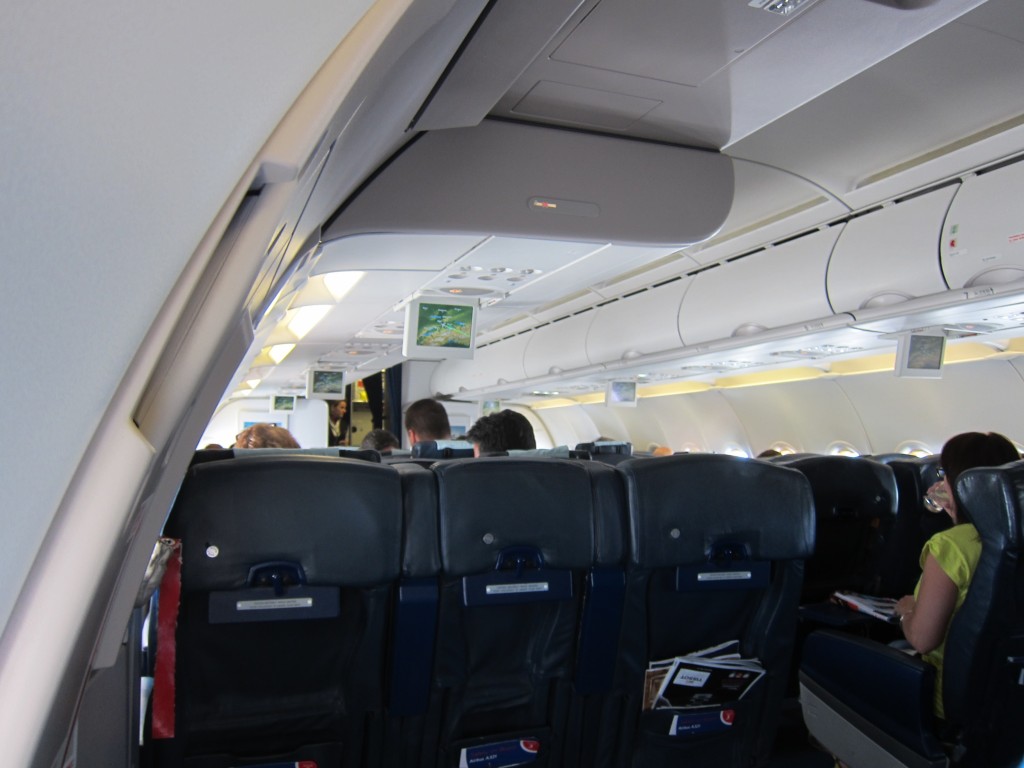 Finnair, meanwhile, is also experimenting with its version of an HBO fare, adding the so-called Light ticket type to its existing Basic, Value, Pro and Business fare families. The airline is initially offering Light fares on its domestic, Baltic and Scandinavian routes (some of which are operated by Flybe for Finnair), although status-holders can still check bags free. 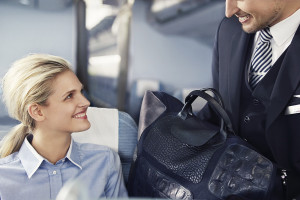 Hand baggage only on Finnair Light

“We fly a large number of passengers who travel with hand baggage only,” says Finnair’s VP revenue management and pricing Tomi Hänninen, sounding just as potentially disingenuous as his British counterpart by talking about “continuous service development towards an improved travel experience and wider choice for our customers”.

Elsewhere, Lufthansa Group and Air France-KLM are continuing in their strife-laden efforts to offload flying to lower-cost subsidiaries Germanwings, Eurowings, Hop! and Transavia. Swiss and Austrian already have a history of using nested subsidiaries (Swiss European-Swiss Global, Tyrolean, and so on) to reduce costs.

In the round, LCC competition is looking increasingly attractive to many business travelers, leaving open the question of why even a frequent flyer would choose a legacy carrier. The “no more Mr Nasty Guy” Ryanair’s Business Plus fares are attractive if airports are convenient. LCC easyJet offers its subscription option easyJet Plus — comprising seat selection, priority boarding and priority bag drop — for GBP 150 (USD 222).

BA’s new slimline seating offers just one more inch throughout the cabin (30”) than easyJet (29″) on the same Airbus narrowbodies, and the airline recently announced a points devaluation to a loud chorus of wailing and gnashing of teeth by largely American frequent flyer bloggers.

While few airline loyalty programs should be operated with a view to the general acclaim of the miles-and-points crowd, and some members were coming out significantly ahead in the short-distance redemption arbitrage game there have to be some winners in a change for a frequent flyer program to be credible to its members.

With more expensive fares for the same product, increasingly competitive LCCs and economy minus fares bound to result in corporate travel planners booking frequent flyers into low-earning fare buckets with no benefits and gate-checked bags, European economy minus could be a step too far for the legacy carriers.