Qatar Airways has launched an exciting new on-board dining experience for its Premium customers, starting with its European routes. The new concepts include newly-designed tableware, in-flight dining menus, cutlery and chinaware that are specially crafted to meet travellers’ high expectations and elevate their experience on board the airline’s award-winning aircraft.

Qatar Airways has also put a greater focus on featuring regional influences within the menu design process, which now sees the inclusion of new signature dishes to the in-flight menu based on route destinations, such as the offering of porcini and truffle risotto on Italian sectors. Traditionally prepared Arabic main dishes such as kabsa, biryani and flame-grilled meats, which offer a taste of the Middle East, will feature as a choice option across most routes.

New signature warm desserts will be introduced to passengers in the Business Class cabin, in addition to a luxurious afternoon tea experience on board selected routes. Attention to detail has been given to every new concept, from the mini condiment grinders dispensing ground black peppercorns and Himalayan pink salt, to tableware such as the linen-lined bread baskets that house a freshly baked trio of bread. 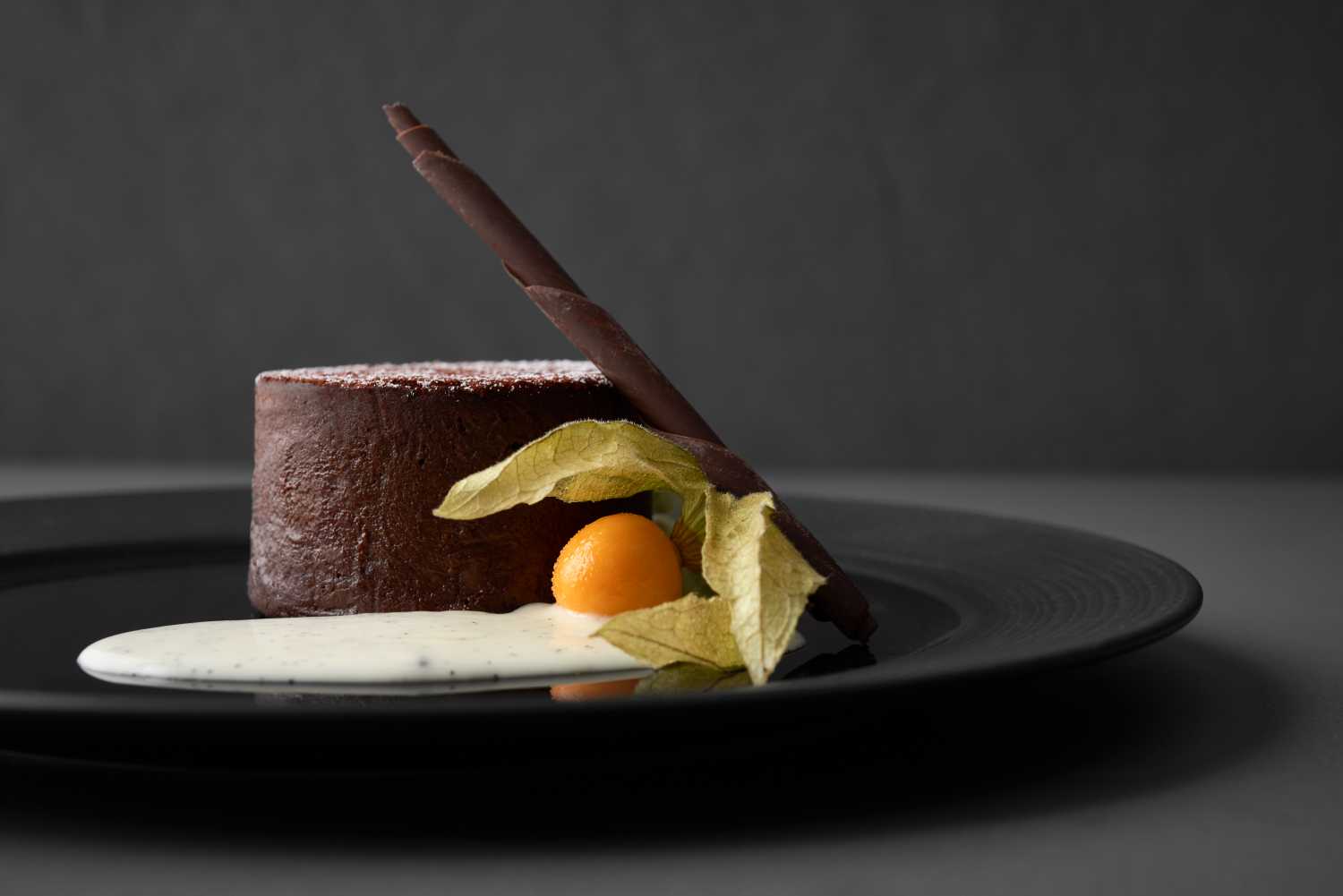 Qatar Airways Group Chief Executive, His Excellency Mr. Akbar Al Baker, said: “Qatar Airways is thrilled to introduce a whole new on-board dining experience that will push the boundaries of Premium travel for our esteemed passengers. Every new concept was designed and produced with the highest attention to detail and quality, to meet the exacting standards of our passengers.

“Qatar Airways is collaborating closely with local farms and suppliers to produce products for our specific needs, promoting a ‘farm-to-table’ approach. Our in-flight dining menus are designed to align with the four seasons, better incorporating the use of locally-grown produce and tapping into authentic foods of local provenance delivering the very highest international standards.” 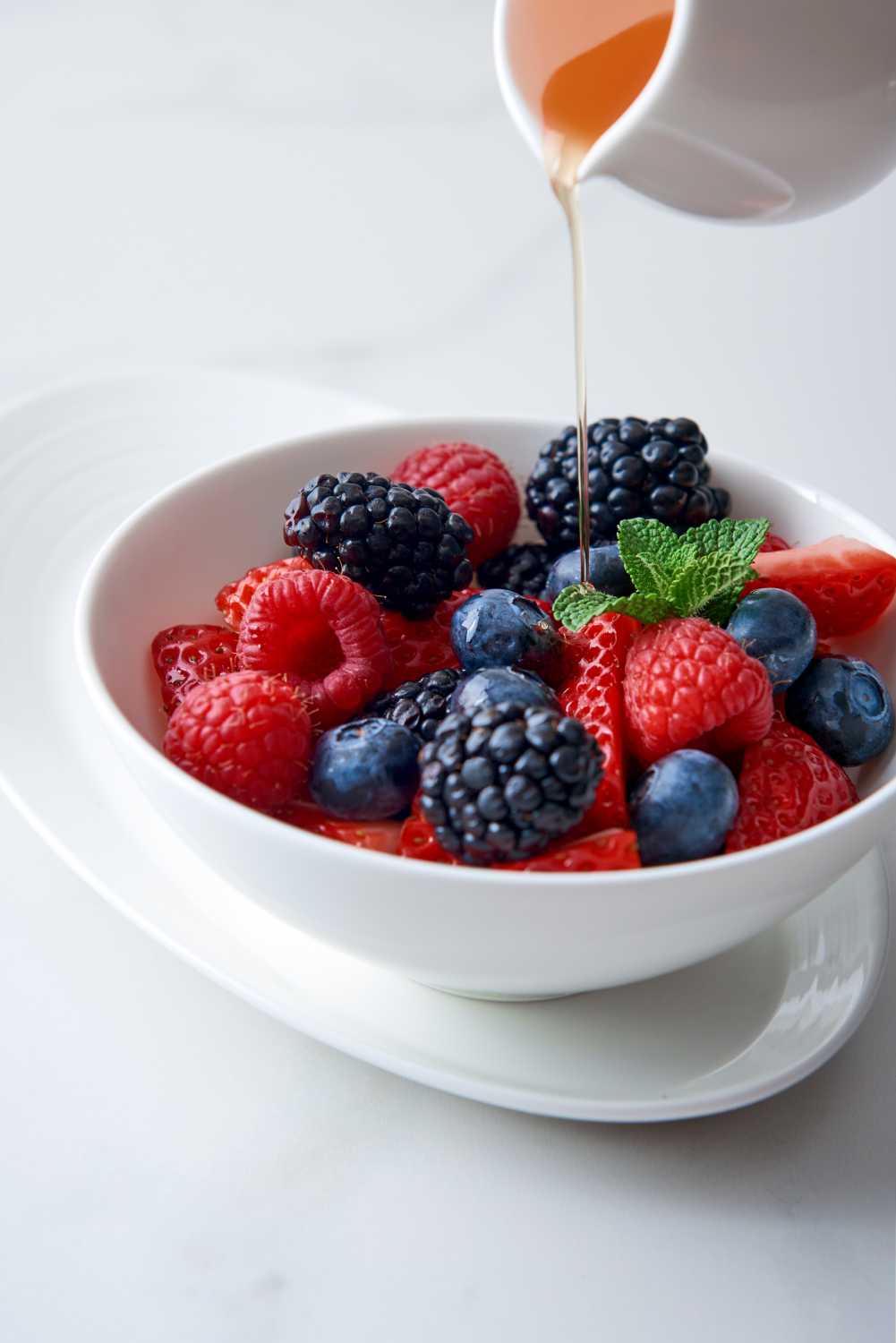 The national carrier of the State of Qatar has recognised the emerging trend of its travellers being more aware of their dietary needs and expressing interests in healthier food options. Qatar Airways supports its customers’ desires and will now feature lighter options, such as fresh crisp salads, woodland berries, warm breakfast oatmeal and more. Healthier drink options such as “cold pressed” juice with great flavour combinations will also be available on selected menus to revitalise during a long flight. 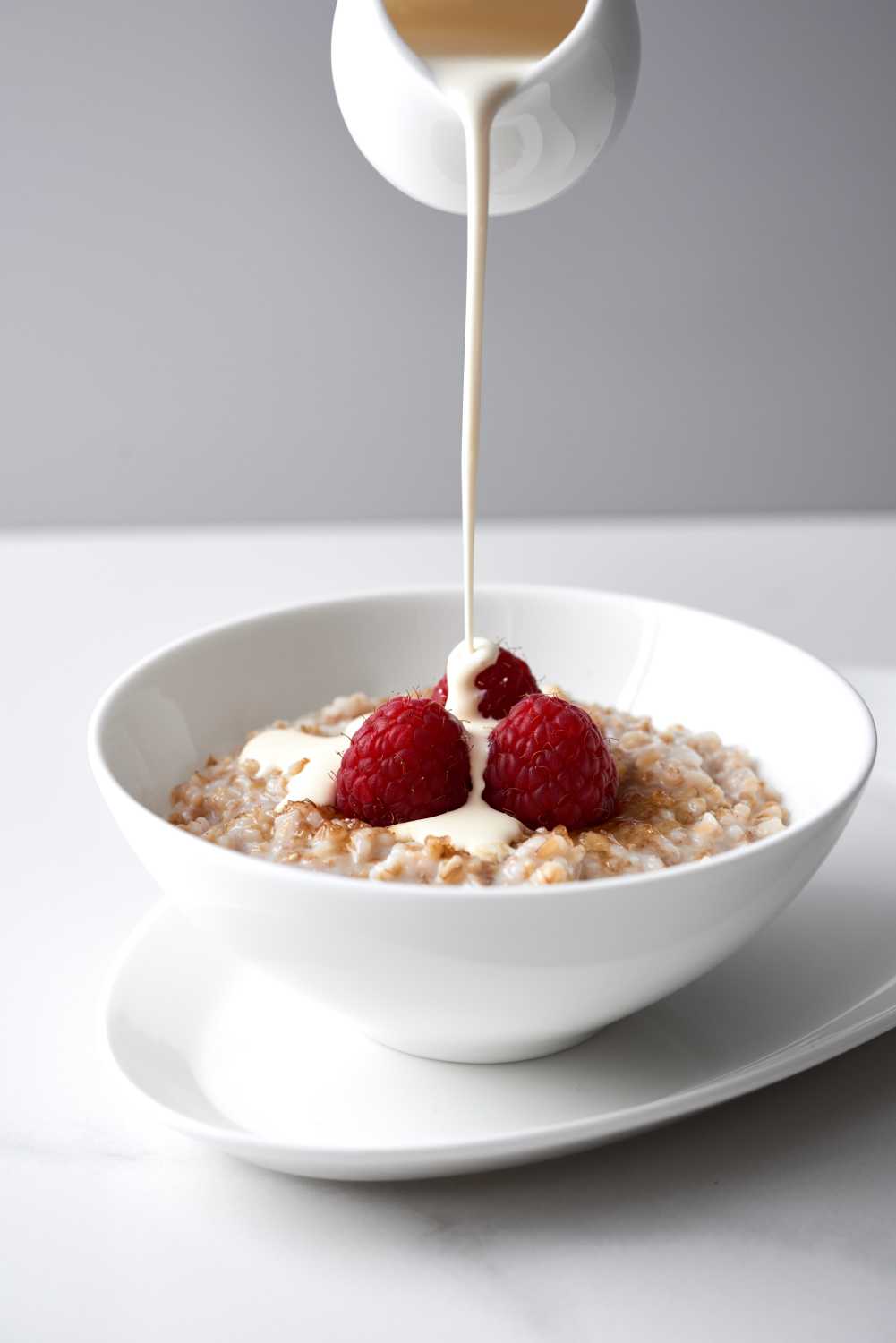 The airline has also improved its indulgent treats, including an enhanced caviar service offering for First Class passengers, which is perfectly accompanied with a Balik-style salmon and showcased on a bespoke crystal plate. 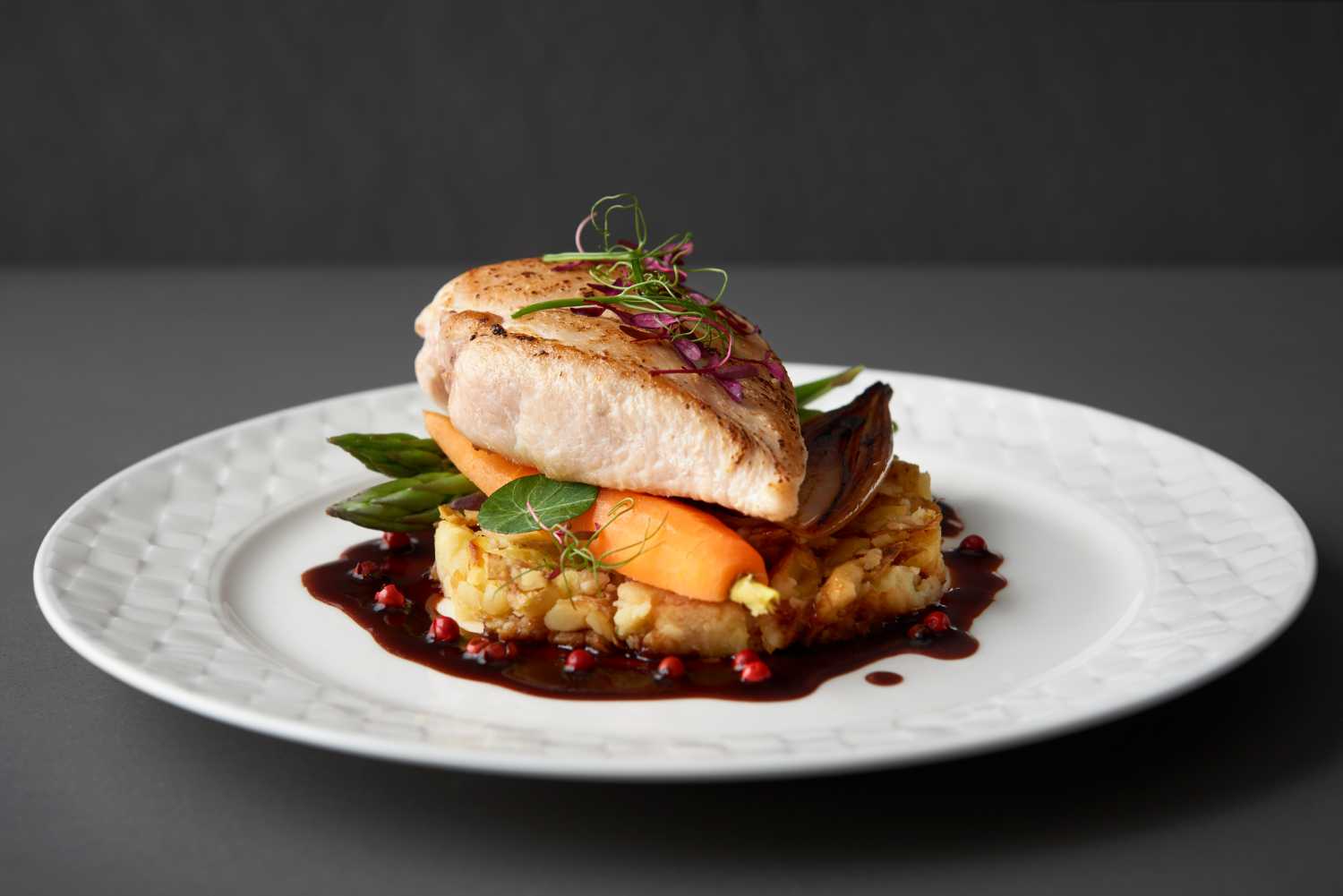 To pre-select a meal, passengers simply need to log into ‘My Trips’ on the Qatar Airways website and choose from the seasonal menu available on their flight. Meals can also be ordered through the Qatar Airways mobile app.

The Pre-Select Dining option complements the airline’s award-winning Business Class experience, Qsuite, which offers an unparalleled level of luxury and privacy on board a Business Class cabin. First and Business Class passengers can now board their flight in the comfort and knowledge that their pre-selected dish is reserved and waiting for them whenever they are ready to dine, giving them more time to relax and enjoy the airline’s superior on-board entertainment and amenities.

As well as enjoying unrivalled five-star service, premium customers can also be pampered with amenities from world-class brands such as BRIC’S, Nappa Dori, Monte Vibiano and The White Company. Meanwhile all passengers have access to Oryx One, Qatar Airways’ award-winning in-flight entertainment system, which offers passengers up to 4,000 entertainment options from the latest blockbuster movies, TV box sets, music, games and much more.

The award-winning airline has received a record number of accolades recently, including ‘Airline of the Year’ by the prestigious 2017 Skytrax World Airline Awards, which was held at the Paris Air Show. This is the fourth time that Qatar Airways has been given this global recognition. In addition to being voted Best Airline by travellers from around the world, Qatar’s national carrier also won a raft of other major awards at the ceremony, including ‘Best Airline in the Middle East,’ ‘World’s Best Business Class’ and ‘World’s Best First Class Airline Lounge’.

Qatar Airways, the national carrier of the State of Qatar, is celebrating more than 20 years of Going Places Together with travellers across its more than 150 business and leisure destinations. The world’s fastest-growing airline will add a number of exciting new destinations to its growing network in 2018, including Thessaloniki, Greece; Cardiff, UK and many more, flying passengers on board its modern fleet of more than 200 aircraft.

Qatar Airways is a member of the oneworld global alliance. The award-winning alliance was named the World’s Best Airline Alliance 2015 by Skytrax for the third year running. Qatar Airways was the first Gulf carrier to join global airline alliance, oneworld, enabling its passengers to benefit from more than 1,000 airports in more than 150 countries, with 14,250 daily departures.

Oryx One, Qatar Airways’ in-flight entertainment system offers passengers up to 4,000 entertainment options from the latest blockbuster movies, TV box sets, music, games and much more. Passengers flying on Qatar Airways flights served by its B787, A350, A380, A319 and select A320 and A330 aircraft can also stay in touch with their friends and family around the world by using the award-winning airline’s on-board Wi-Fi and GSM service.

Qatar Airways proudly supports a range of exciting international and local initiatives dedicated to enriching the global community that it serves. Qatar Airways, the official FIFA partner, is the official sponsor of many top-level sporting events, including the FIFA 2018 and 2022 World Cups, reflecting the values of sports as a means of bringing people together, something at the core of the airline’s own brand message – Going Places Together.