Airbus’ proposals to airlines for the various capacity and configuration options for the A321neo remain very flexible, with multiple options for doors depending on planned internal configurations still possible, but with the variants still “intertwined”, executives tell Runway Girl Network.

Senior vice president for marketing François Caudron sat down with RGN in Toulouse to discuss the three current primary options: the regular A321neo with the four A321ceo style larger doors; the higher capacity A321neo ACF (Airbus Cabin Flex) with several door layouts; and the longer range neo family member the A321LR, which is based on the ACF door configuration.

For the ACF variant, Caudron says, “in short, we revisited the door distribution. We’ve increased the evacuation limit of door 1 and door 4. We removed door 2, and we’ve introduced two larger overwing exits. Now you end up having more space for seats ahead of the wing, and two overwing exits get actually activated depending on the LOPA [Layout of Passenger Accommodations] and the cabin configuration of the customer.”

In this configuration, doors 1 and 4, an Airbus spokesperson confirms to RGN, are higher capacity Type C+ exits. The door configuration depends both on total seat count and on the capacity of each zone of seating, particularly the density between the overwing doors and the rear of the aircraft.

Essentially, as fewer passengers are seated in various sections of the aircraft, the size (and therefore weight) of the corresponding and overall doors can be reduced. Replacing the full-size doors 2 with the overwing exits, RGN understands, saves enough weight that Airbus did not need to increase the certified weight of the A321LR even with the need for additional fuel tanks. 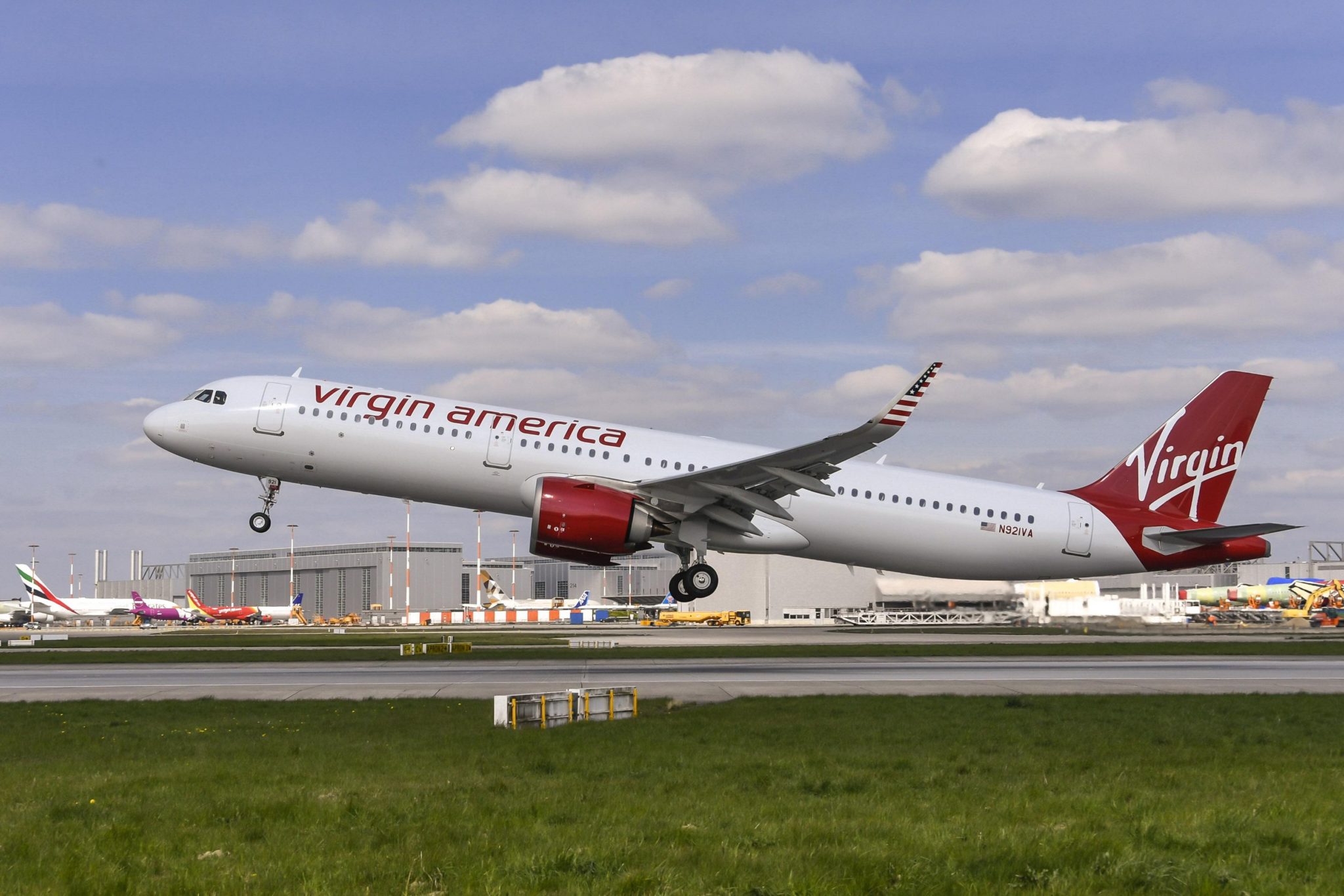 In addition, one of the overwing exits can also be deactivated and plugged for low-density versions, also saving weight. From the airline perspective, Caudron explains, for “somebody who would take a full economy cabin up to 240 seats, we’d then activate all the doors. Somebody who goes with a premium cabin and then economy seats, you can do it with only one overwing exit being activated, which means that inside the lining covers the door so it’s not visible.” 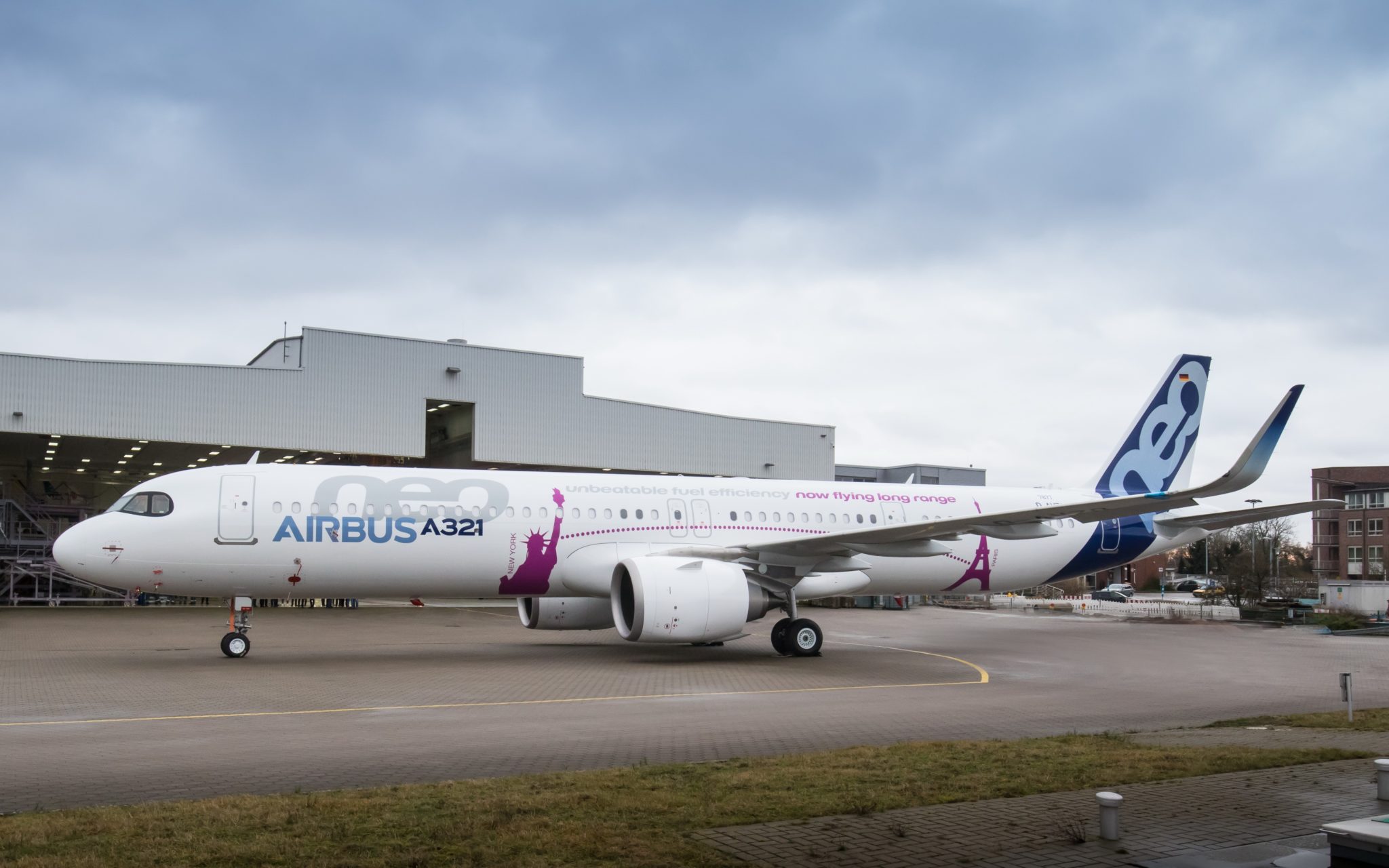 A problem for the future and particularly for lessors, of course, is that these variants add complexity, harkening back to the numerous ways in which airlines chose to configure their Boeing 757-200 aircraft, which came both with and without overwing exits and afterwing doors.

Caudron confirms to RGN that, if an A321neo is ordered as the LR version, it can be customised, decustomised and recustomised with one, two or three of the auxillary centre fuel tanks, allowing for flexibility. It doesn’t seem beyond the realms of supposition to suggest that lessors in particular may be keen to order the LR version to ensure later service options, even if their initial customer does not require with any of the actual fuel tanks.

“Literally the tank can be taken on and off the aircraft overnight,” Caudron says. “It’s feasible, we know some of the customers will do it.

“I’m not sure if it’s better to do it over a season, but physically once the provisions are on the aircraft it’s very flexible.” 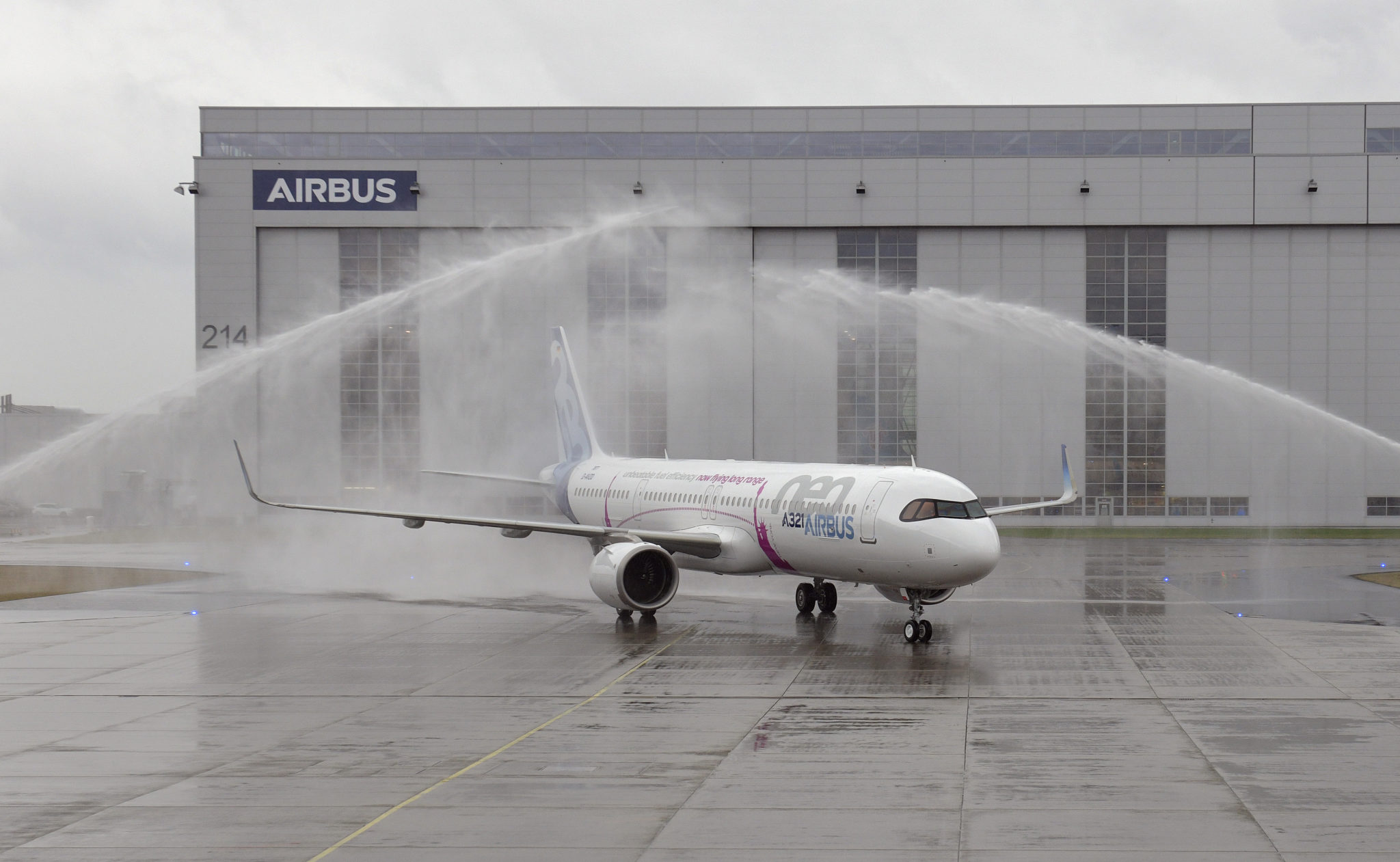 Quick convertability between long-range and regular versions of the A321neo (including ACF) will attract certain types of customer. Image: Airbus

That flexibility is why Airbus believes more A321neo orders will be converted to the LR version, Caudron says. “Every A321neo ACF is capable of that version, which means the customer can opt for it or choose at the time of the customisation. Not every customer placed an order for the A321LR, but when it comes to customising the aircraft, about 18 months before delivery, they then have the ability to choose it.”

“We have one hundred plus today on order,” Caudron says of the LR, “and I’m convinced we’re going to get a lot more because many of the A321neo ACF that have been ordered will be probably customised as a long-range version.” 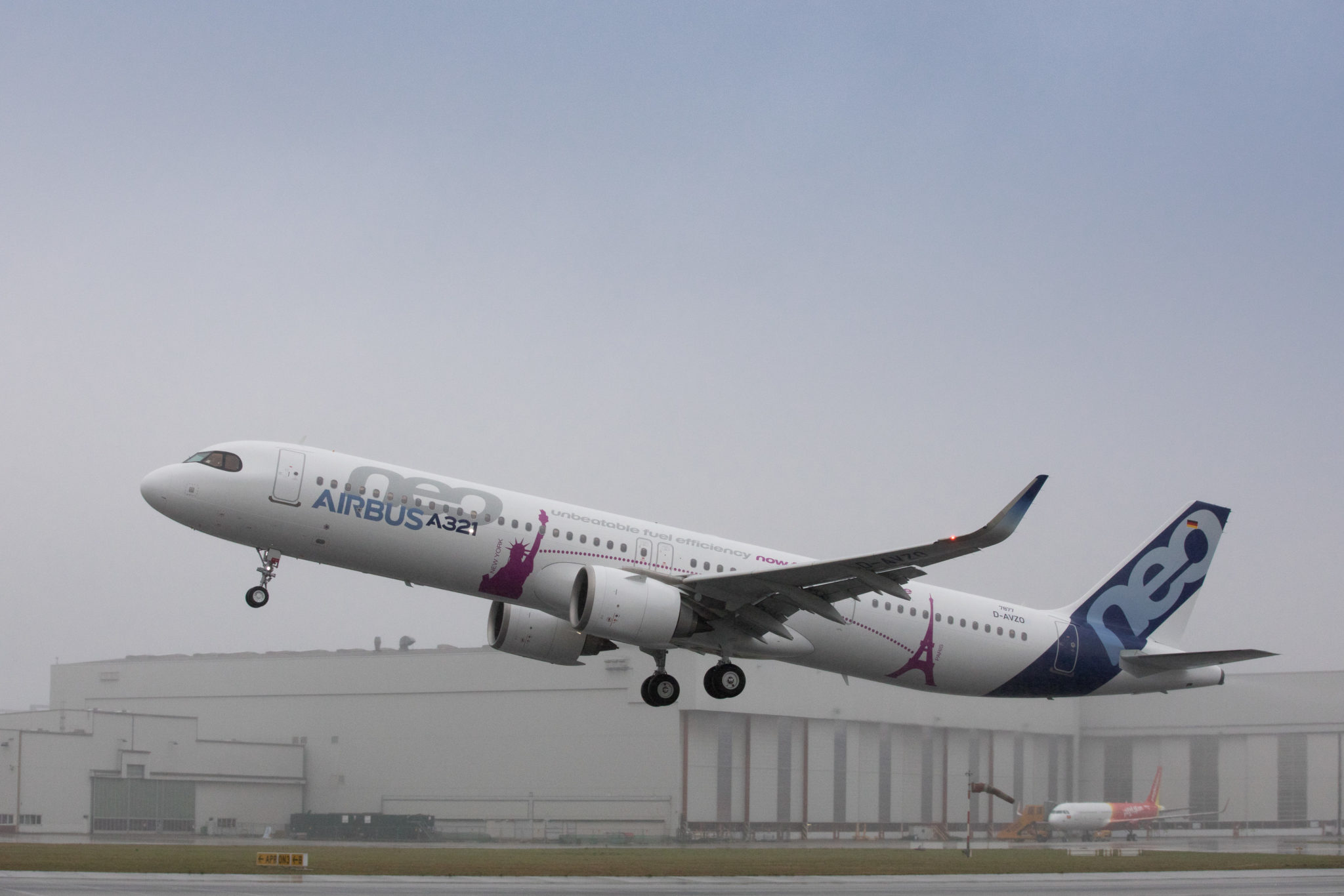 Nearly nine hours in the air for the first A321LR demo flight is truly an impressive achievement. Image: Airbus

Highlighting the impressive performance of Airbus’ first A321LR demonstration flight from Paris to New York the previous week, Caudron notes that “it took 8h45m with very strong headwinds. The aircraft made it with two ACTs [auxiliary centre tanks], whereas the full LR version can take up to 3 ACTs. It really demonstrates the capability of the aircraft.”

John Walton was a guest of Airbus in Toulouse.