Birdstrikes are never far from the forefront of aviation news, whether it’s the “Sully Effect” of awareness thanks to the frequent (and frequently valuable) contributions of Captain Chesley “Sully” Sullenberger to discussions about aviation policy, or the increasing social media virality of a red smear on the front of a nose radome or engine cowling in a world where airport operations teams are almost as mobile, social and vocal as airline passengers.

Runway Girl Network spoke with Philadelphia and Seattle airports — both identified as best practice exemplars in their fields — to learn more about what airports are doing to combat the problem.

For its part, Seattle Airports’ wildlife biologist Steve Osmek tells RGN, “The Port of Seattle begins with habitat management, to create a greater airfield environment that is less attractive to animals that are in size or number in which they can create an aviation safety hazard,” noting that it “also leverages advanced technologies to go beyond what is expected by relocating hazardous birds from the airfield, especially birds of prey (raptors). Each year the Port traps and relocates nearly 100 raptors.”

“All airports are faced with challenges based on geography, habitat and land use practices surrounding the airport, and local wildlife abundance,” Philadelphia’s Glass says. “PHL has some unique challenges in that it is in the center of the Atlantic flyway for migrating waterfowl. It is also located in close proximity to 2 rivers, a national wildlife refuge, an Army Corps of Engineers dredge disposal site, waste water treatment facility, parks, wetlands, and golf courses — all of which are land uses known to be attractive to various species of wildlife.”

At Seattle Airport, meanwhile, the airport authority “is expected to hold stormwater for longer periods of time than most airports,” wildlife biologist Steve Osmek says. “We need to slowly release the waters over months within each of the 3 watersheds it lies within. In this way, the streams surrounding the airport have a more consistent flow of water which is beneficial for fish especially salmon. Only one threatened species, the Coho (silver) salmon is known to exist on airport property.

“The challenge then is twofold: first we must hold water in ponds surrounding the airfield and water is a significant hazardous wildlife attractant. Waterfowl especially are attracted to wetland areas. To resolve this first issue all of our ponds are bottom lined and netted. The liners prevent vegetation (waterfowl food) from growing as easily and the netting physically excludes waterfowl and other wetland birds from flying in and out of these waterbodies. Second, fish are a high protein food source which is attractive to many hazardous birds such as bald eagles, osprey, herons, etc. Because the fish are using the nearby stream areas the Port has planted extra vegetation in the adjacent wetlands and over the streams to create a dense vegetative barrier to help physically exclude these birds from readily accessing the fish and other waterborne resources.”

“With wildlife hazard management there is no silver bullet,” however, Glass says. “The most successful option is to use an integrated management program that utilizes several methods. Wildlife can quickly habituate to any one method so by using all the tools at your disposal you are much more likely to be successful.”

One such tool is avian radars, developed within the last decade. “In 2006, with the assistance of Federal Aviation Administration (FAA) grant funding, CEAT began validation testing of avian radars to determine how best this technology could be used by airport operators to reduce the likelihood of an aircraft-bird collision,” a Seattle Airport spokesperson tells RGN. “The avian radar validation testing program has expanded to several other airports around the country since 2009.” 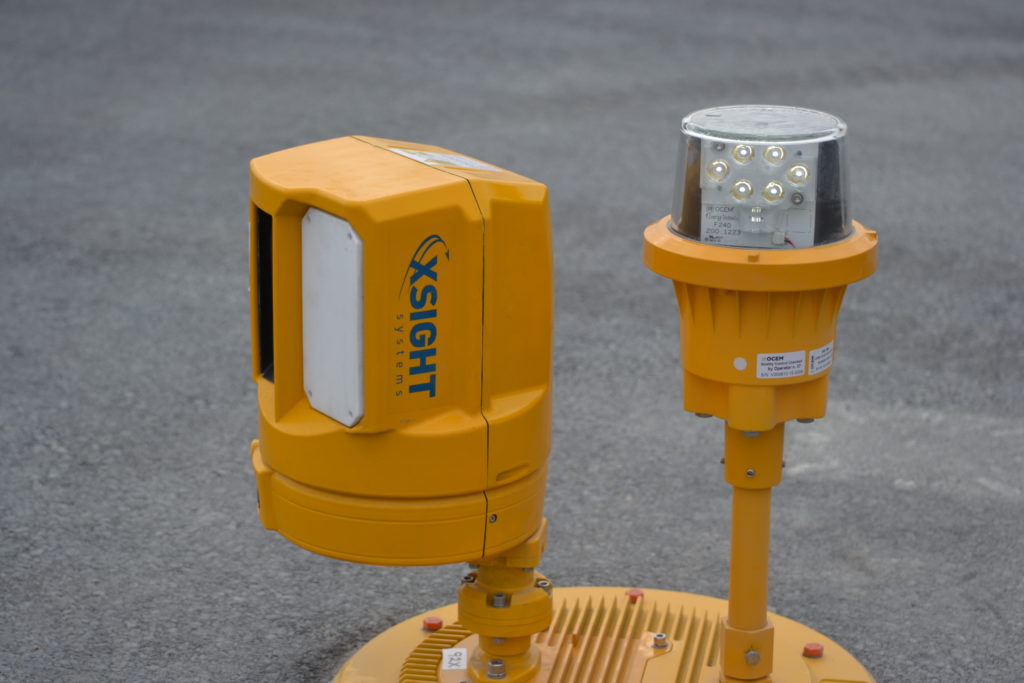 In some ways, while the birdstrike problem itself is declining thanks in part to airports’ efforts, reporting is growing, Philadelphia’s John Glass says. “Over the last 7-8 years we have seen a much higher percentage of wildlife strikes documented in the strike database nationally. This is largely due to increased awareness following flight 1549’s ‘Miracle on the Hudson’. Strike reporting is a voluntary process so we still do not see a report filed for every strike that occurs.  At PHL the number of strikes has been declining the last few years.”

Seattle, too, “has increased the reporting rate of strikes from the airlines, air traffic control tower and the FOD detection system located only on the center runway. This gives the airport a much better idea of what is being struck so mitigative measures can better be evaluated. Even so, the strike rate had dropped nearly 50% since 2011, the year prior to the implementation of the Threat Viewer, a sense and alert technology driven by the avian radar,” Osmek says.

This is, in reality, the best of all worlds: a decreasing number of incidents but an increased rate of reporting those that remain is good news for aviation safety.

How Kontron is benefitting from wave of new connectivity installs