Even as Alaska Airlines considers the future of the Airbus A320 and A319 fleet it acquired during its purchase of Virgin America, the airline is reconfiguring the ex-Virgin aircraft to add four first class and six extra-legroom economy seats, while replacing them on their staple transcontinental runs with larger Alaska Boeing 737-900ERs.

The airline will swap out the eight Virgin America first class seats for twelve of its own latest product, in line with its 2016 refit plans to increase Alaska’s first class pitch from 36” to 41”, compared with Virgin’s 55”. Ironically enough, this retreat from the sleeper/flatbed market comes with the historical context that it was Virgin America that started this transcon product war. How the airline world turns.

Virgin’s A320s will gain four net seats: four in first, six in “premium class” extra-legroom economy, but six regular economy seats removed, for a new total of 150 passengers. The A319 will end up with 126 passengers, a net increase of seven: four more in first, six more in premium, but three fewer in regular economy.

The Virgin jets will also be focussed on the West Coast, with Alaska Airlines’ vice president of capacity planning John Kirby presenting a slide suggesting routes between the LA, San Francisco, Seattle and Portland markets. Meanwhile, the larger 178-seater 737-900ERs will focus on transcons between the west coast markets of San Francisco and Los Angeles and the east coast markets of New York and Washington, DC.

But those 737-900ERs won’t be offering flat beds, allowing Alaska to potentially undercut other airlines with a more spacious — but thus likely more costly — premium product.

Currently, passengers on routes that American, Delta and United have decided merit either a premium transcon aircraft or a repositioning international jet see either a B/E Diamond fully flat bed in a 2-2 configuration on a Boeing 757 (or, on American Airlines, a Diamond seat in business class and a Zodiac Cirrus fully flat bed with direct aisle access in first).

Virgin America’s cradle sleeper, meanwhile, was above average when the airline débuted ten years ago, but without a product investment it had languished behind an increasing number of flatbed flights. Alaska, faced with the choice of either refitting a subfleet with flatbeds in what is a very crowded (some might say overcapacity) market, decided to aim for what’s becoming a relatively underserved #PaxEx product point on these routes: the traditional US first class recliner, but with a space upgrade.

If Alaska can undercut the big three in the “a bit more space for a bit more money” market, then it may be onto a winner.

“We spent the last 10 months conducting extensive research and listening carefully to what fliers on the West Coast want most,” Sangita Woerner, Alaska Airlines’ vice president of marketing, said in a statement. “While the Virgin America name is beloved to many, we concluded that to be successful on the West Coast we had to do so under one name – for consistency and efficiency, and to allow us to continue to deliver low fares.” 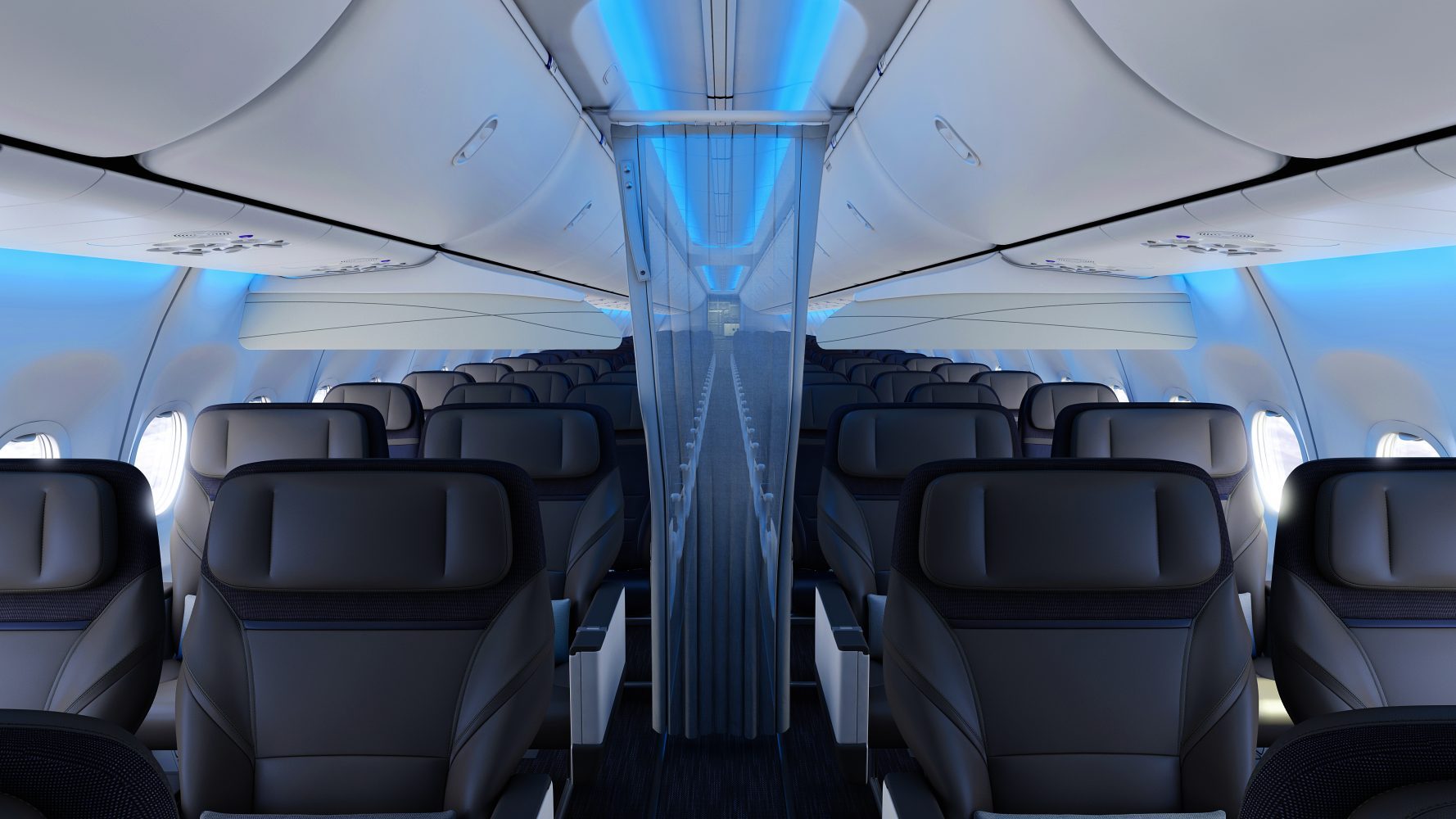 Passengers should steer clear of Passengers