Looking for a smooth and convenient connecting hub in Europe? Historically the Air France operation at Charles de Gaulle airport in Paris has not topped the list (not by a long shot). But the airline and airport operator are working to change that impression; they’re upgrading facilities with an eye on details and design, and adjusting operations to improve the passenger experience.

The two parties recently showed members of media some of the new developments, including a new lounge and a massive construction site on the airport grounds, completely invisible to travelers, which will decrease minimum connection times.

Bringing a lounge out into the terminal

In November 2016 “Instant Paris” opened as a public lounge space at the L gate concourse. Based on the meager usage of the space on a recent Thursday afternoon, it appears that not many passengers are yet aware of the new facility.

The idea is to offer a more comfortable waiting area for travelers who face extended connections at Charles de Gaulle. A new lounge-type setup in the terminal offers a mix of open space and private areas for a nap, a snack bar (paid, not free) and even a short-term hotel offered by Yotel. 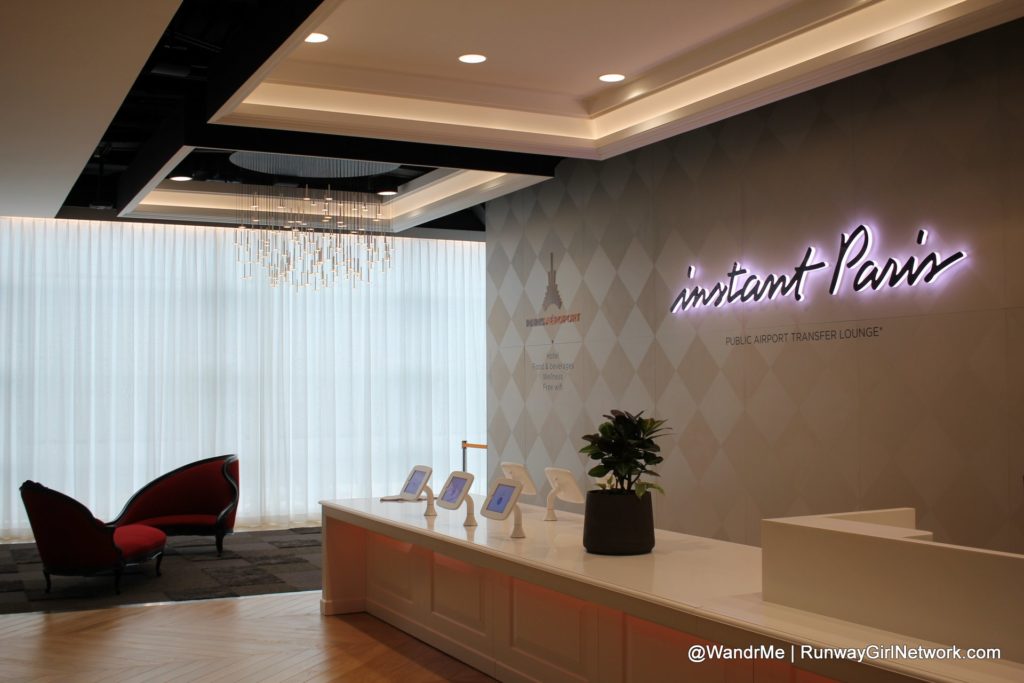 Passengers can use freely provided tablets for Internet access or to watch movies and TV shows similar to the selections found on board Air France aircraft. Compared to the airline’s business class lounge, Instant Paris is certainly lacking in some amenities, but it represents a notable upgrade from the general terminal area. The main drawback is that it is positioned outside of security (but still inside the non-Schengen transit immigration zone), which is a slight negative for travelers in transit. 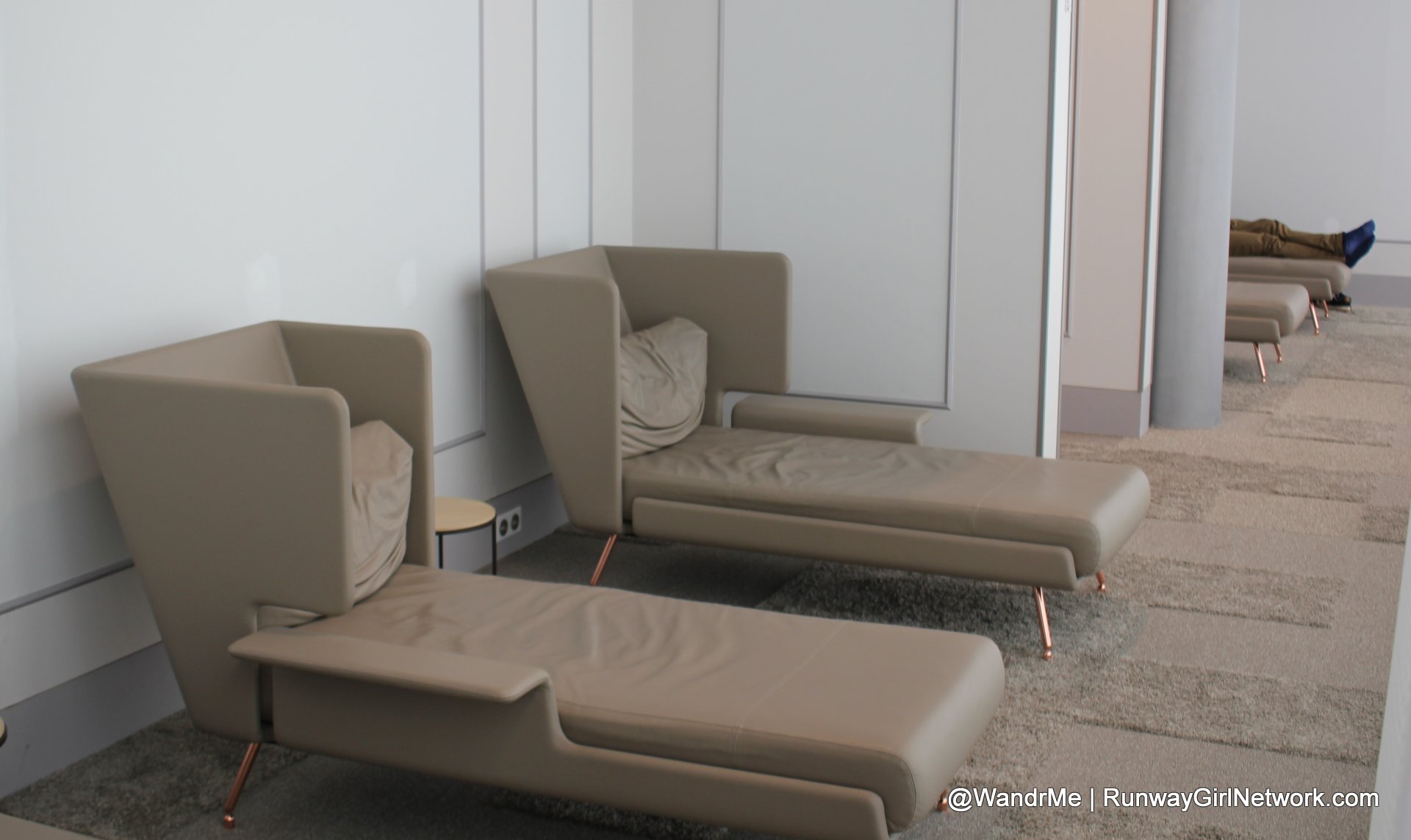 For premium cabin travelers and SkyTeam ElitePlus members the newly updated lounge at the M gates is a great step forward, offering a modern design aesthetic and large windows. But this space is located at the most remote gates where Air France operates, and they are only used at peak travel times so the lounge is only open for limited service.

The company acknowledges there are differences between the lounges in the different terminals, and indicates that a refresh to all the facilities is expected soon, but exact timing has not been disclosed. 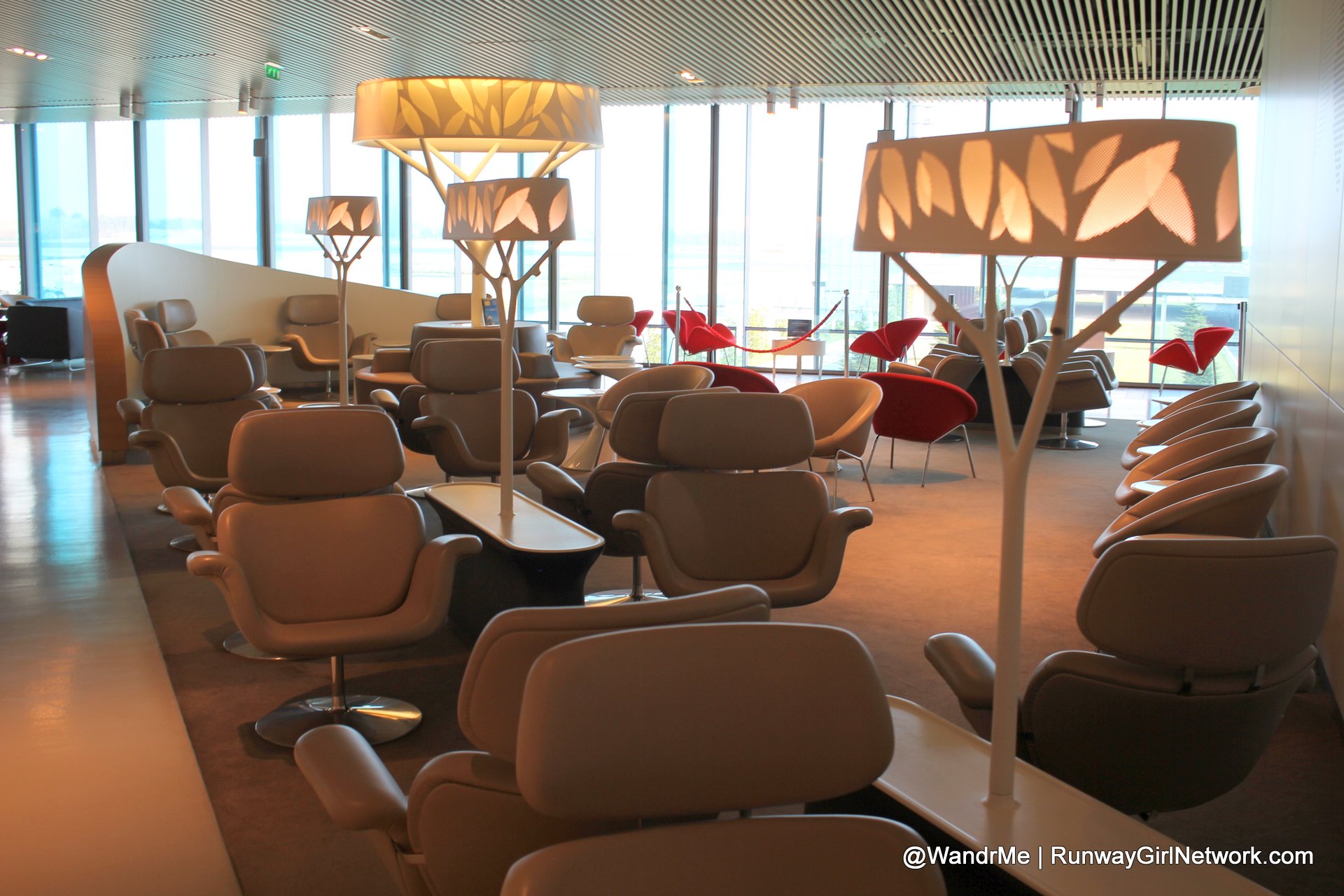 The business class lounge at the M gates is a notch above the others Air France offers. Image: Seth Miller

Likely the biggest difference for passengers transiting at Charles de Gaulle is an ongoing effort that none of them will ever see. Some three stories below the tarmac at the L gates (primarily used for intercontinental flights) sits a massive construction project that will change the way passengers connect on Air France and its SkyTeam partners.

In the decade since the satellite terminal opened, all of the baggage for passengers flying through has been trucked over to the main terminal area for sorting and processing. This was cheaper and easier to construct initially but it adds time and complexity to the process as bags move back and forth between the planes and the sorting facilities.

This new construction project will bring that sorting – and significant increases in automation – out to the gates. Bags moving between the L gates and the rest of the terminals will now travel on conveyor belts under the apron rather than in containers on trucks.

Most critically, however, the bags of passengers connecting between flights on the L concourse will never leave the building. That means decreased minimum connection times for travelers using the CDG hub. It also translates to more optimized overall flight operations and better chances for city pairs to be listed as shorter overall travel times. 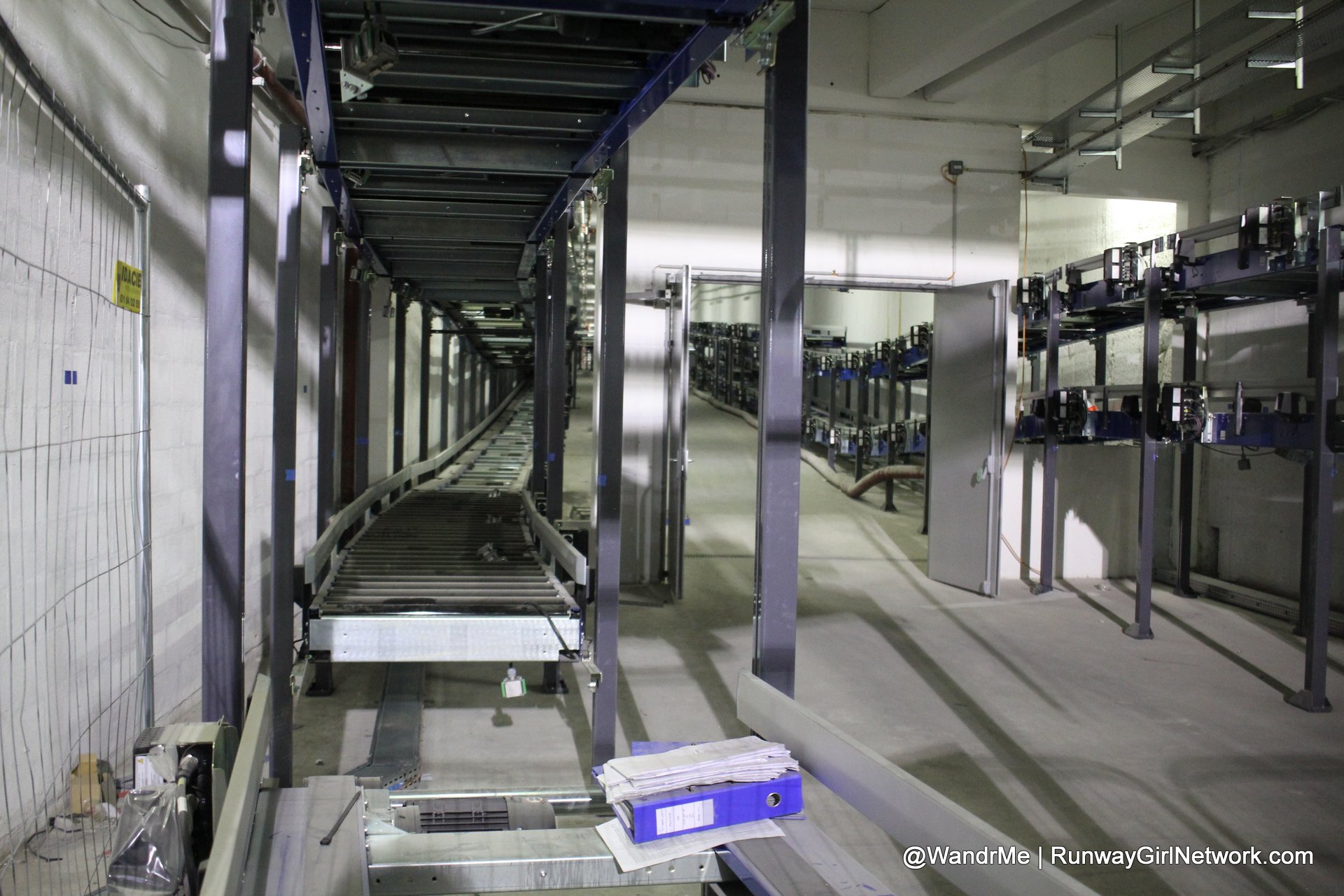 Some of the new conveyor belt systems being installed to move checked bags between terminals at CDG. Image Seth Miller

Yes, having a more comfortable terminal or better lounges is important for travelers. But even more valuable is spending less time in the terminal and getting to the final destination more quickly. That beats the lounge experience or other terminal improvements nearly every time.