As an increasing number of airlines introduce premium economy on their international flights, and the airlines that offer the middle cabin between business and economy roll it out to more aircraft, the price of a better-than-economy ticket is a crucial part of the equation for passengers.

After repeating some back-of-the-envelope calculations that Runway Girl Network first carried out in 2015, it seems that premium economy pricing compared to economy has become much more consistent in the last eighteen months, even as prices themselves vary.

RGN used a similar methodology to the 2015 analysis: the Google Flights metasearch site, for nonstop midweek returns on flights five months out (8-15 August).

To keep up with developments, three searches were expanded: London searches now include Heathrow and Gatwick, New York searches include Newark, and Tokyo searches include Haneda and Narita. Since doing calculations on the UK flights to adjust for the UK Air Passenger Duty tax didn’t make much difference last time around, RGN skipped this step this time. Norwegian wasn’t distributing its premium economy fares via Google, so fares come from its own website.

Fascinatingly, Norwegian had both the cheapest economy and most expensive premium economy seats, both from London Gatwick while all the other airlines were from Heathrow. All fares were significantly lower for June 2017 than for November 2015 flights: by a matter of $100 for economy and $600 for premium. American Airlines was not distributing its recently introduced premium economy fares on this route. 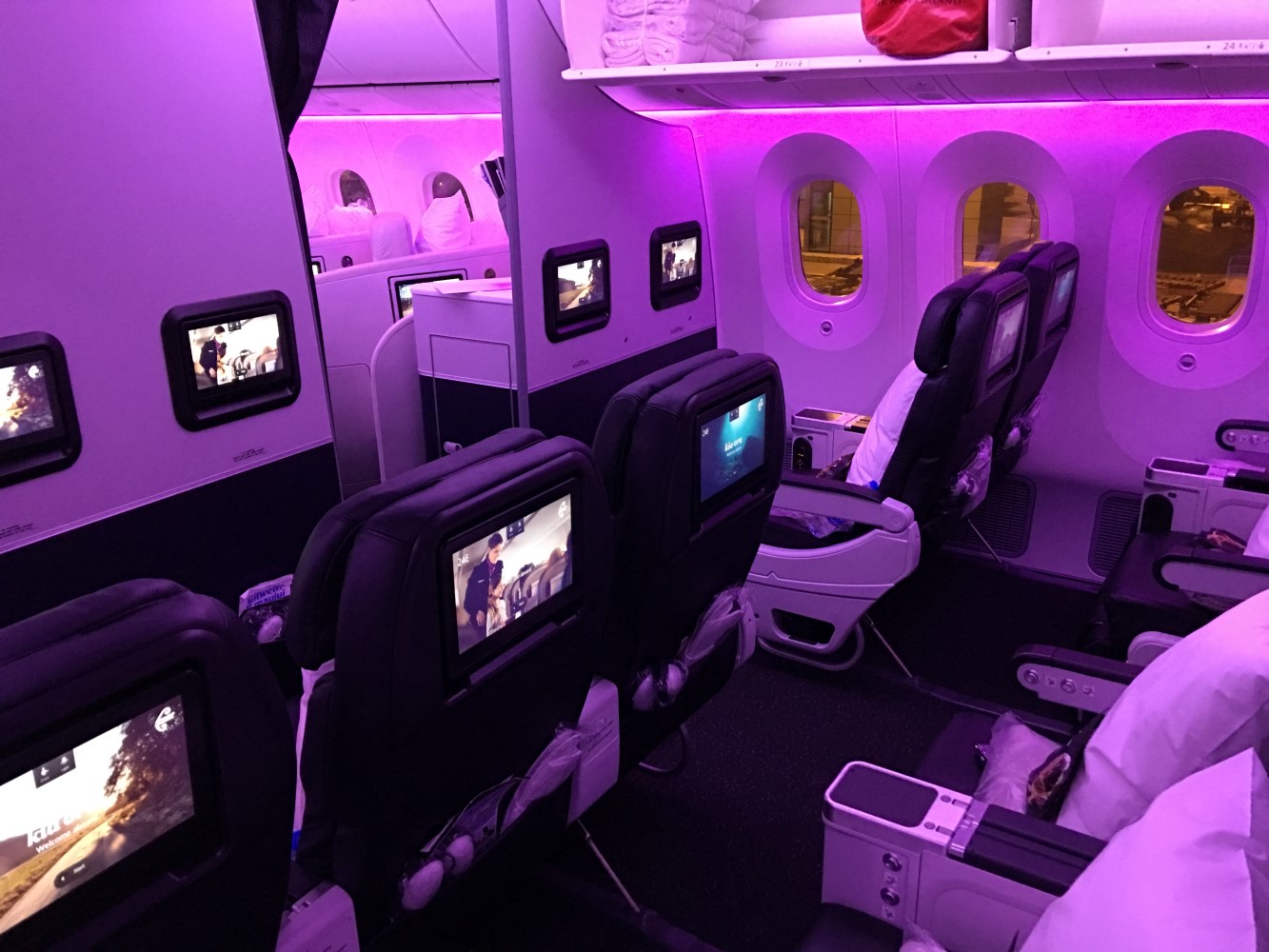 Norwegian had significantly cheaper economy but only marginally cheaper premium economy seats, but flies to Gatwick rather than Heathrow. BA also now offers a Gatwick flight, which is priced below any of its Heathrow services. Overall, all fares were lower for June 2017 than for November 2015: by almost half for economy and by $400 for premium economy.

Norwegian had both the cheapest economy and cheapest premium economy fares, giving a lowest fare multiplier of 2.4.

Cathay had both the cheapest economy and cheapest premium economy, giving a lowest fare multiplier of 2.1.

Among quite a few routes that take half a day to fly, Tokyo-Frankfurt sticks out compared with the US routes. Both economy and premium economy are significantly more expensive on these routes than elsewhere. Strangely, despite offering a clearly superior hard product, JAL had the cheapest economy by more than $300, while Lufthansa’s premium economy isn’t inferior to the Japanese airlines’ to the extent that it should be a fifth cheaper. 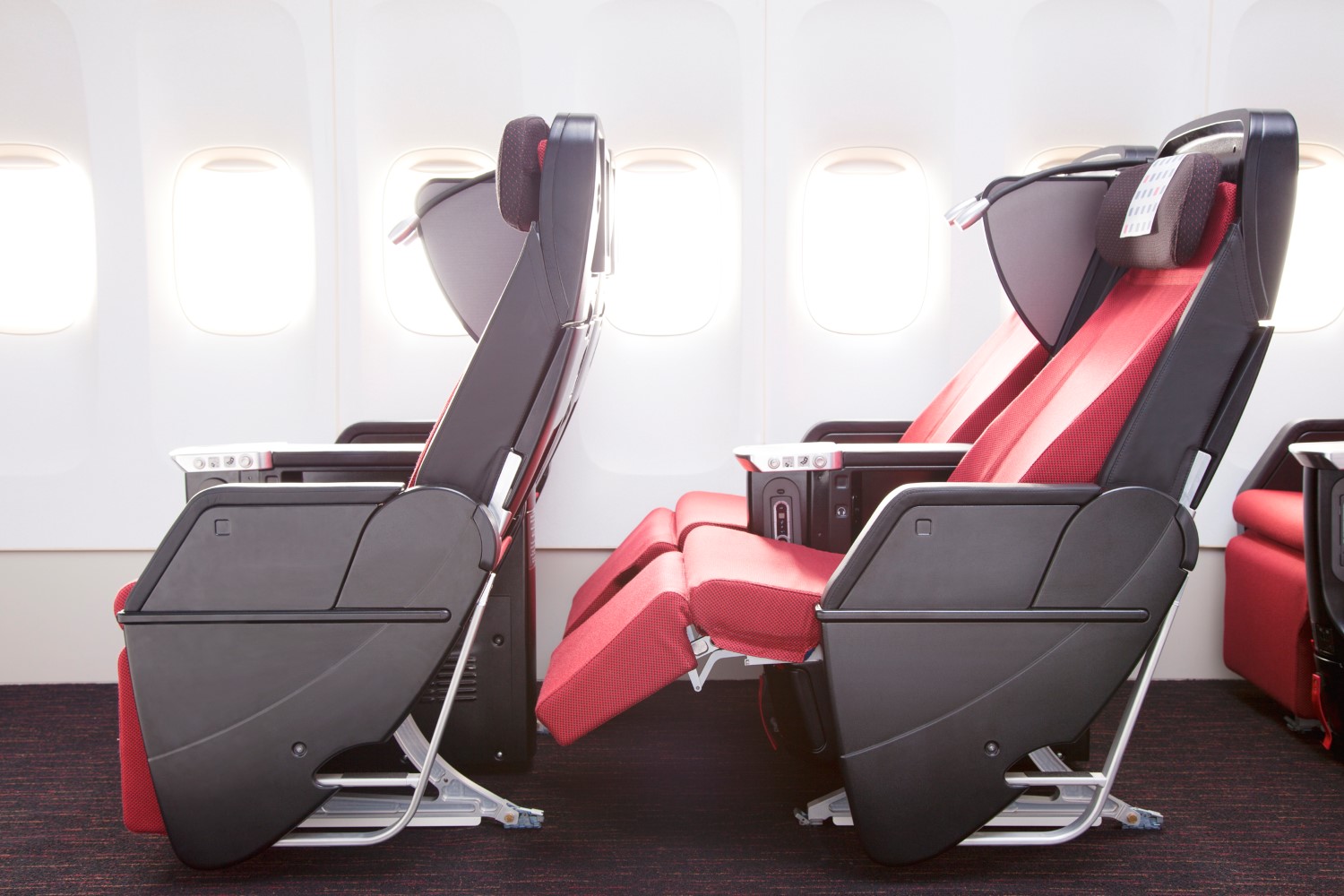 JAL’s premium economy is more impressive than Lufthansa’s, but does it merit the extra cost? Image: JAL

Economy fares across the Pacific are relatively high all around, which may well suggest that the US DOT had some merit in denying the recent Qantas-American Airlines joint venture request. However, one benefit from a #PaxEx decision-making point of view is that premium economy is relatively inexpensive compared with economy. 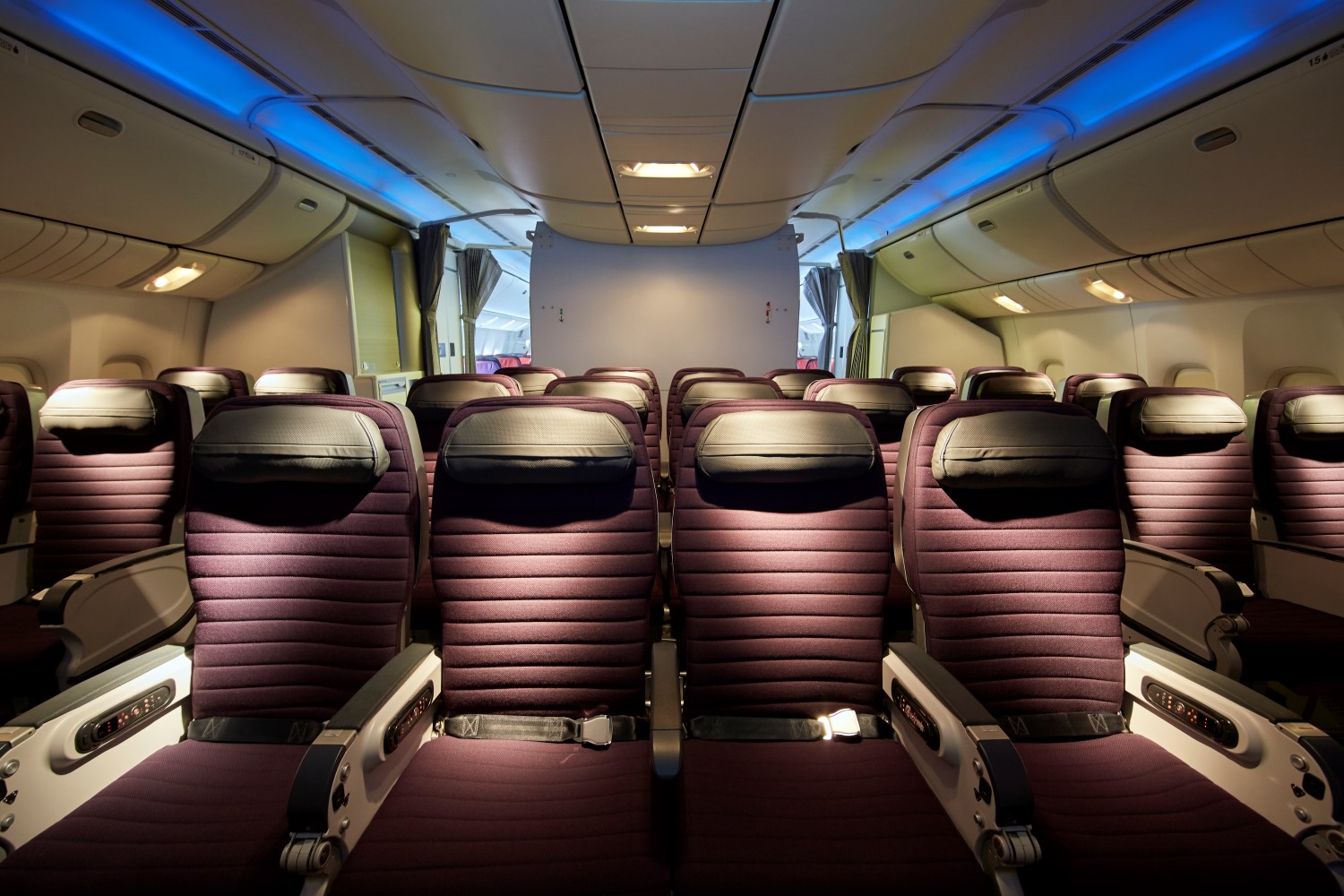 How to help fellow travelers affected by Trump immigration order