Lounge membership programme Priority Pass hit a thousand-lounge milestone this year, and with a growing number of frequent flyer-aimed credit cards offering Priority Pass as a benefit, it’s becoming an increasingly popular way for passengers to secure one of the benefits of flying business class without forking out the cold, hard cash.

Indeed, with SAS cutting lounge access for SAS Plus passengers, including travellers connecting to international business class, there’s an argument that a year’s lounge membership is a better investment than the difference between business and economy on a single flight. That argument comes even more easily if the lounge membership comes as part of a credit card annual fee.

The problem for Priority Pass — and, of course, for airlines looking for outstation contract options for their business and first class passengers — is that not all lounges are created equal. Usually, the lounges participating in membership programmes are airport-operated or third party options, and there’s no standardisation between carriers. This is a common issue for the numerous lounge access programmes, of which Priority Pass is just the most familiar to travellers.

That doesn’t always mean they’re inferior to an airline-operated lounge: the new Aspire lounge in Heathrow Terminal 5 stands up very well against the rather shabby and distinctly unimpressive British Airways lounges, for example. The Club at SJC in San José, California, is also well regarded, and there are diamonds in the rough worldwide.

The Club at SJC wins 2016 Priority Pass Lounge of the Year award for North America! It's a big deal. Check it out: https://t.co/rR9v2aW2fi pic.twitter.com/pRYdnucZZ9

(I should note here that The Club at SJC is owned and operated by the same group that owns Priority Pass, which feels more than a little sketchy.)

But, for the most part, there is an awful lot of rough in the Priority Pass network, and relatively few diamonds. Most of these are second-rate lounges that most savvy passengers would enter only because their airline had an outstation contract arrangement. 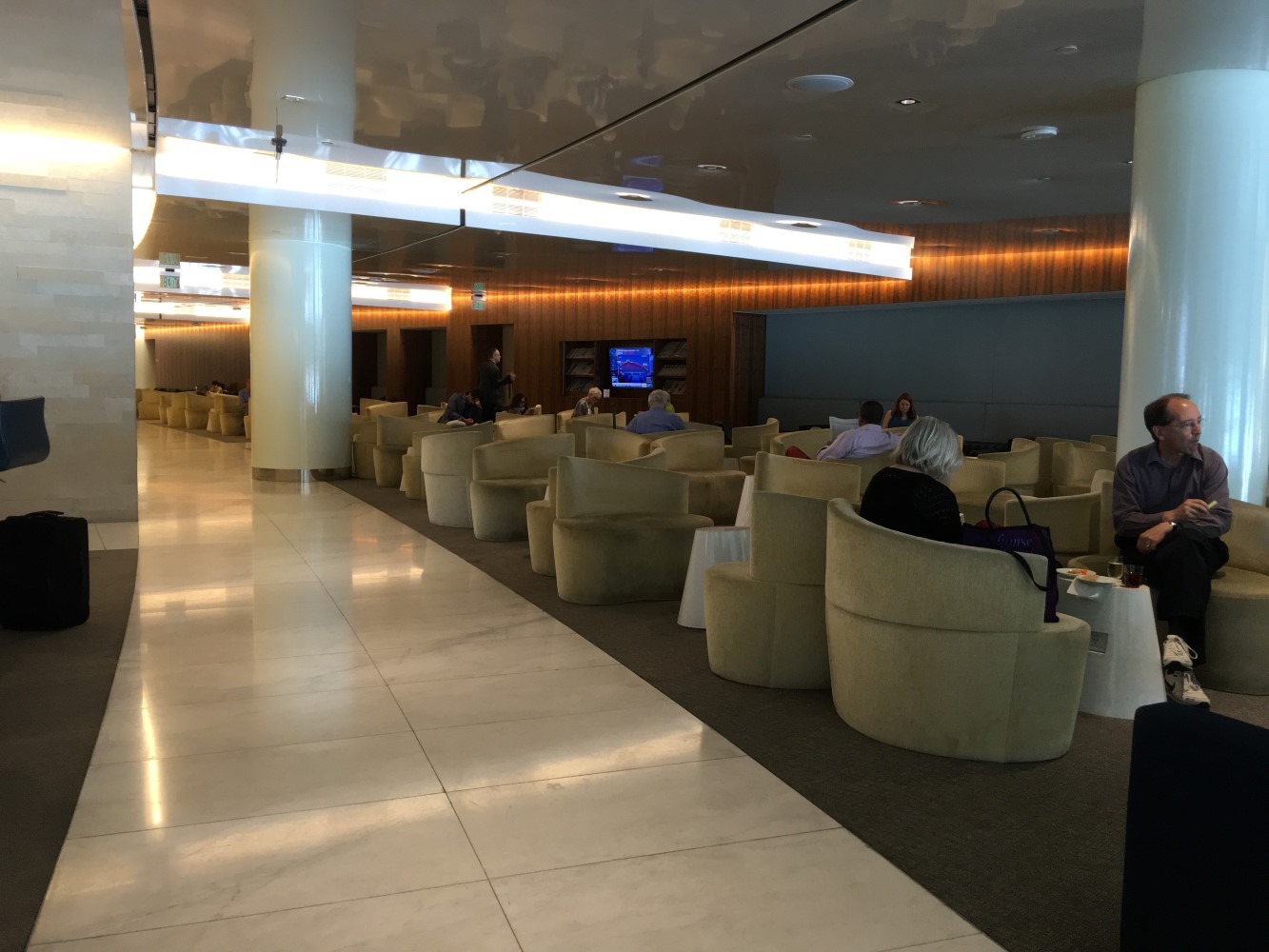 Priority Pass lounges are also relatively sparsely scattered across some regions. The United States, Australia and New Zealand are particularly poorly served, with only a couple of dozen lounges across the US and even fewer in the Antipodes.

Moreover, there’s a frustrating trend for the above-average contract lounges to state they are overbooked and only admit passengers who have paid a fee to reserve space, turning away Priority Pass members who are unaware of these shenanigans. The No 1 lounge in Birmingham Airport is an especially egregious player of this particular game, even when the lounge is half-empty and passengers’ flights board in less than thirty minutes, but it is by no means the only culprit here.

poor show @Gatwick_Airport on the lounge front in the north terminal. All lounges full and only accepting pre-booked guests #PaxEx

Lounge operators and Priority Pass have held up their hands in the written equivalent of a shrug when challenged on this shady practice, citing the fine print that lounge access is subject to availability and a variety of other contractual codicils.

Passengers may similarly feel swizzled after reading the fine print when Priority Pass advertises lounges in one airport that come with an “only during certain hours” asterisk. The two lounges at Washington Dulles, for example, are operated by British Airways and Air France-KLM, respectively. The former is only available for Priority Pass passengers from 0700-1400, and the latter between 0700-1530 and then 1830-2030, excluding the times when those airlines have flights (or partner flights) departing.

But the fact is that passengers have a reasonable right to expect to be let into the lounges they have paid — either directly to Priority Pass or as part of a credit card annual fee — to access.

While there is a lot of room for Priority Pass to improve, there are equally questions about whether the lounges in its network are sufficient to meet the expectations of business class passengers, which are set by the airlines, often poorly. British Airways, for example, recently attempted to sell lounge access as a benefit at an airport where it does not offer a lounge for shorthaul flights.

Hey @British_Airways, can you tell me how advertising lounge access at LCY isn’t in contravention of @ASA_UK advertising laws? #PaxEx pic.twitter.com/6TSgYdXLQL

Overall, the contract lounge arena is ripe for improvement, but the lines between benefit and cost may be too long and complex for third party investment. Is it time for airlines (and perhaps Priority Pass) to partner instead with decent airport restaurants to offer many of the benefits without the investment and upkeep costs? 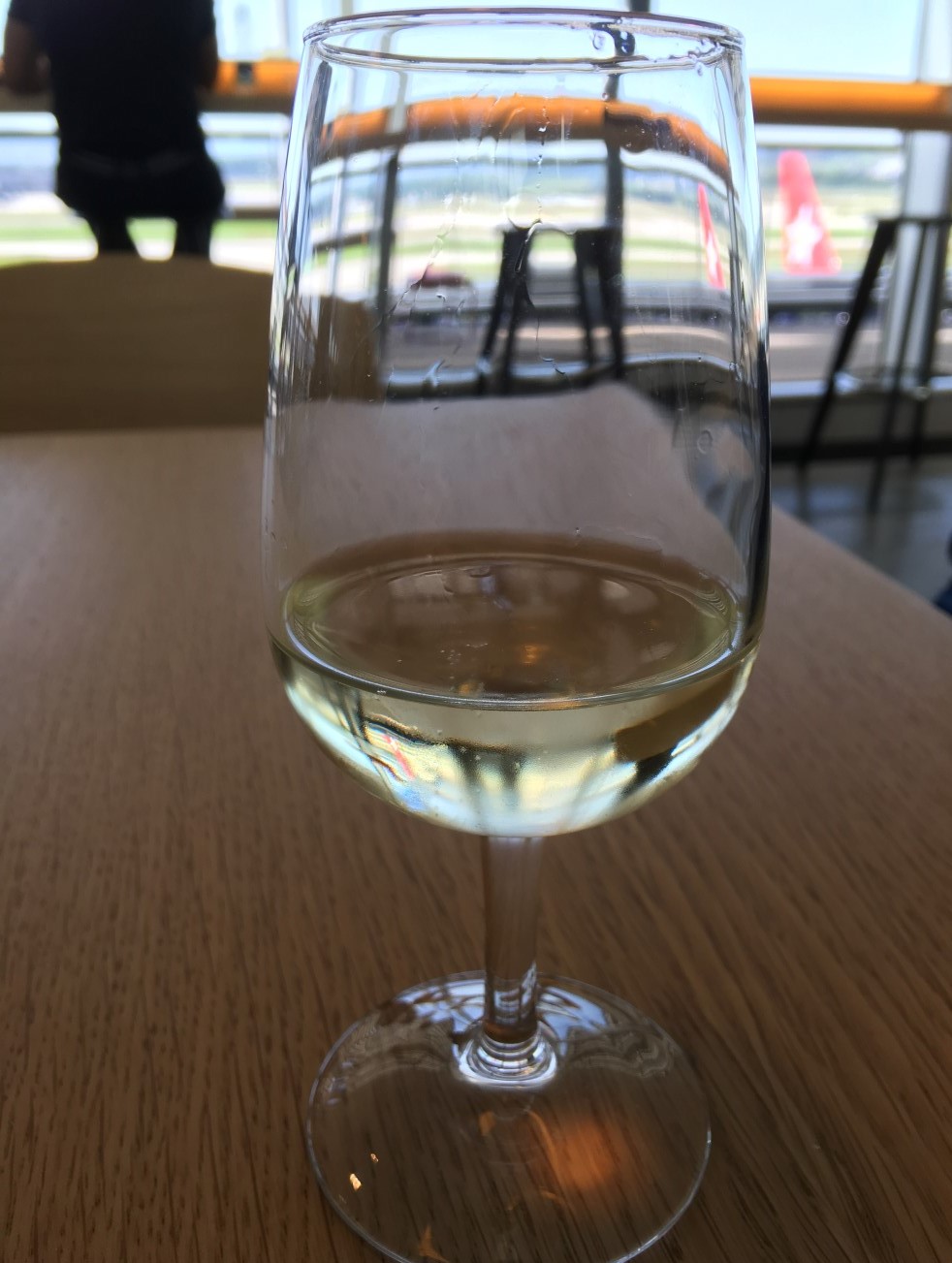 Are lounges a glass half full situation for business class passengers these days? Image: John Walton

PaxEx 2017: A year of delivery for new connectivity systems