For several years, it has been feeling like every year is a significant one for inflight connectivity, but even for this fast-paced end of the industry 2017 will be an annus mirabilis — if all goes according to plan.

Technologically, 2017 will be the year of Ka-band, with significant new networks and new customers coming on line from Inmarsat and ViaSat, as well as further pressure from Thales’ SES partnership. It’s also the year that two key regions — Europe and Oceania — will see inflight connectivity expand, and the launch of the first commercial air-to-ground network outside the United States (a hybrid offering that will be augmented with an S-band satellite).

First up: Inmarsat’s Global Xpress (GX) Ka-band solution, which won a significant number of orders in 2016 and will enter revenue service in 2017. Much remains unknown about this system, with Inmarsat speaking cautiously about performance, particularly when asked to give some comparisons in megabit or real-world performance terms.

Inmarsat also chose not to invite technology or aviation media on board to test the system before its soft launch (on Lufthansa), unlike competitors Gogo and ViaSat, which facilitated such testing for 2Ku and Exede, respectively. So, as things stand thus far, the only real support for the professed inflight performance of GX is Inmarsat’s own assertions and the involvement of key industry players as tech partners, all of whom are placing their own corporate equity as collateral on GX’s performance. In 2017, as the system rolls out more fully, we’ll know a lot more about how GX performs in the real world.

ViaSat’s Ka-band system for Qantas’ domestic Boeing 737-800 fleet, meanwhile, will begin trials on a single testbed 737 in early 2017, once ground and air testing has been completed. With capacity coming from the government-owned NBN Sky Muster Ka-band satellite network, ViaSat and Qantas have both been open about the fact that they expect similar performance to JetBlue’s widely praised service over the continental US.

Yet as the Qantas system develops through the end of the decade, there may be political interference if demand on either the terrestrial or aviation side reach limits. The third ViaSat-3 satellite is currently slated for mid-2020, but until then the company can’t adjust the supply levers through the use of residential churn like it does in the US, and demand from the terrestrial customers for whom the NBN-owned satellites were launched is as-yet unmeasured. If “smashed-avocado-munching-liberal-metropolitan-elite-jetsetters” are framed as “stealing bandwidth from hardworking rural and remote Australian families doing it tough” then the rollout could be delayed or scaled back. 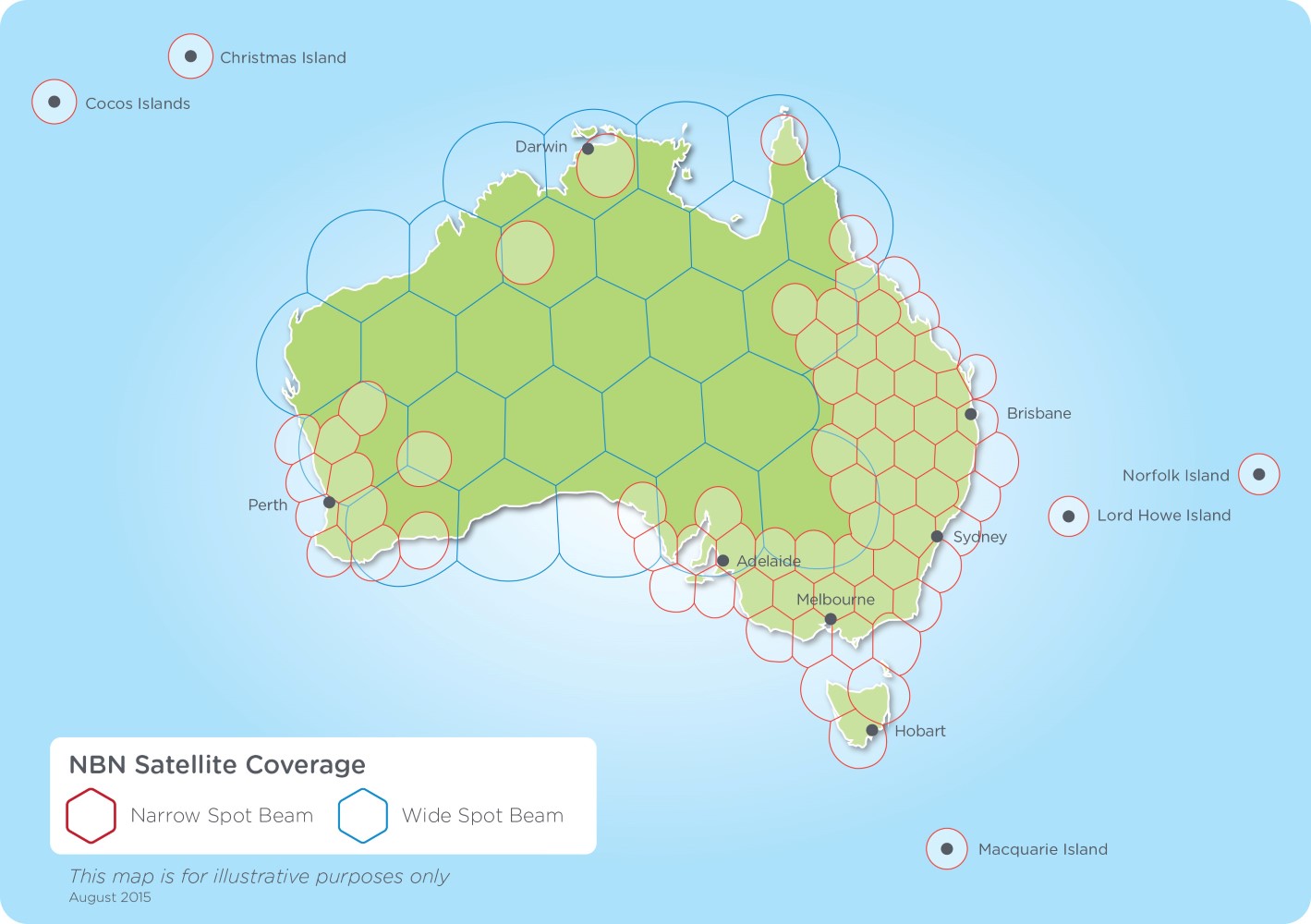 Panasonic Avionics’ Ku-band systems – currently the satellite connectivity market leader when comparing worldwide coverage and aircraft equipage – seems set to have an evolutionary rather than revolutionary year, although the roadmap step-changes of HTS, VHTS and XTS are worth watching. HTS (high throughput satellite) connectivity launched in mid-2016 for maritime operations, and VHTS (very high throughput satellite) is due to follow in 2017.

The impact of these higher throughput provisions for passengers may or may not be noticeably faster Internet connections, but the overall cost-per-bit will drop. While that may not mean immediate customer-facing price drops, it will put cost-benefit in a much more positive space, leading more airlines to roll out connectivity to more aircraft.

Further information will become clear about the XTS (extreme throughput satellite, Panasonic’s own moniker) systems the firm is planning to launch starting in 2019. Gogo’s 2Ku system will also consolidate its position as deliveries accelerate, with linefit for Boeing aircraft a possibility in 2017. 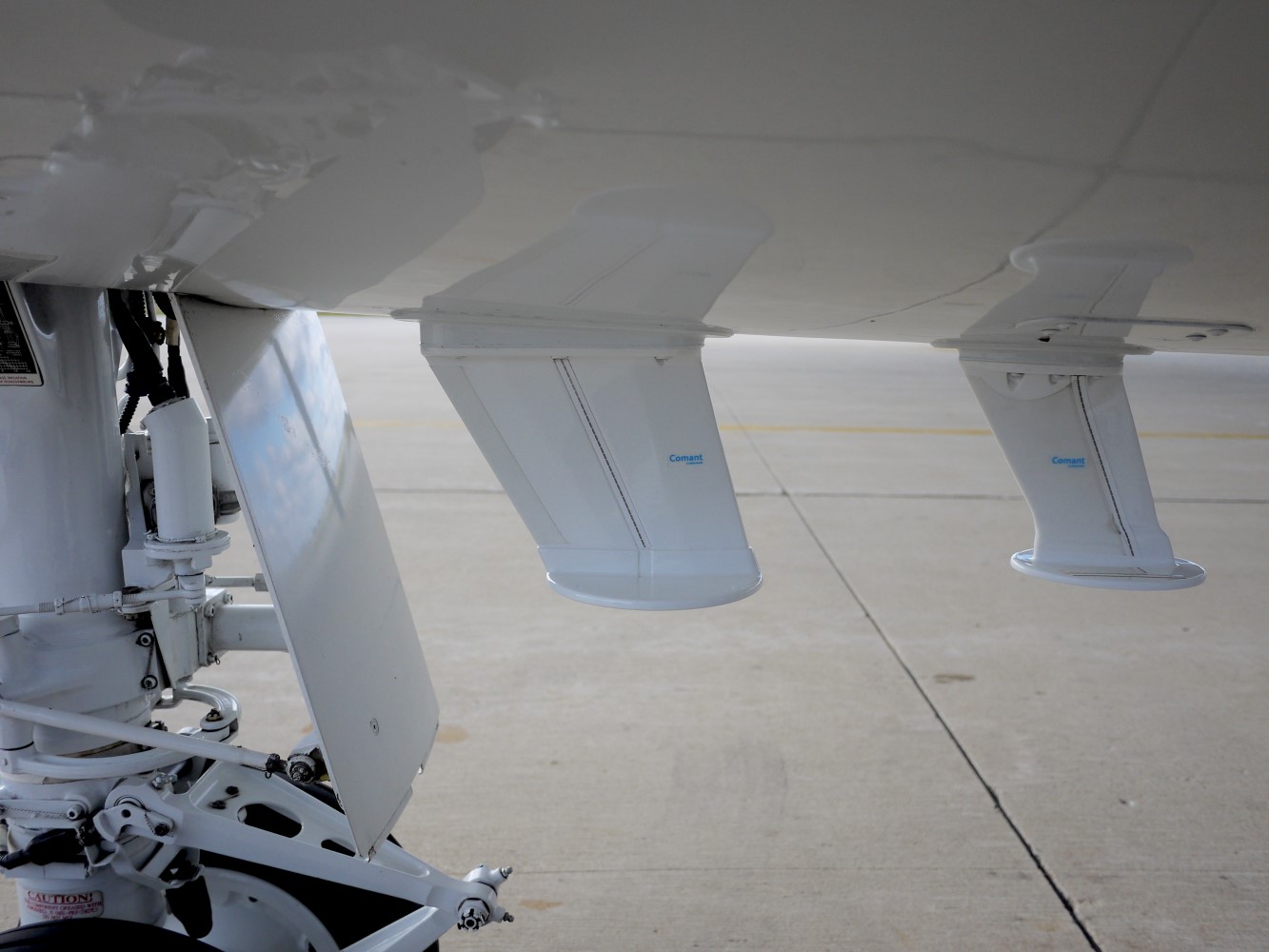 A next generation of air-to-ground products is on the way. Image: Gogo

Next-generation air-to-ground products will also become clearer in 2017, with three key companies to watch. SmartSky’s frequency reuse system in the unlicensed spectrum will roll out to its initial business aviation customers. Gogo, meanwhile, is pursuing its own nextgen ATG system using unlicensed spectrum. 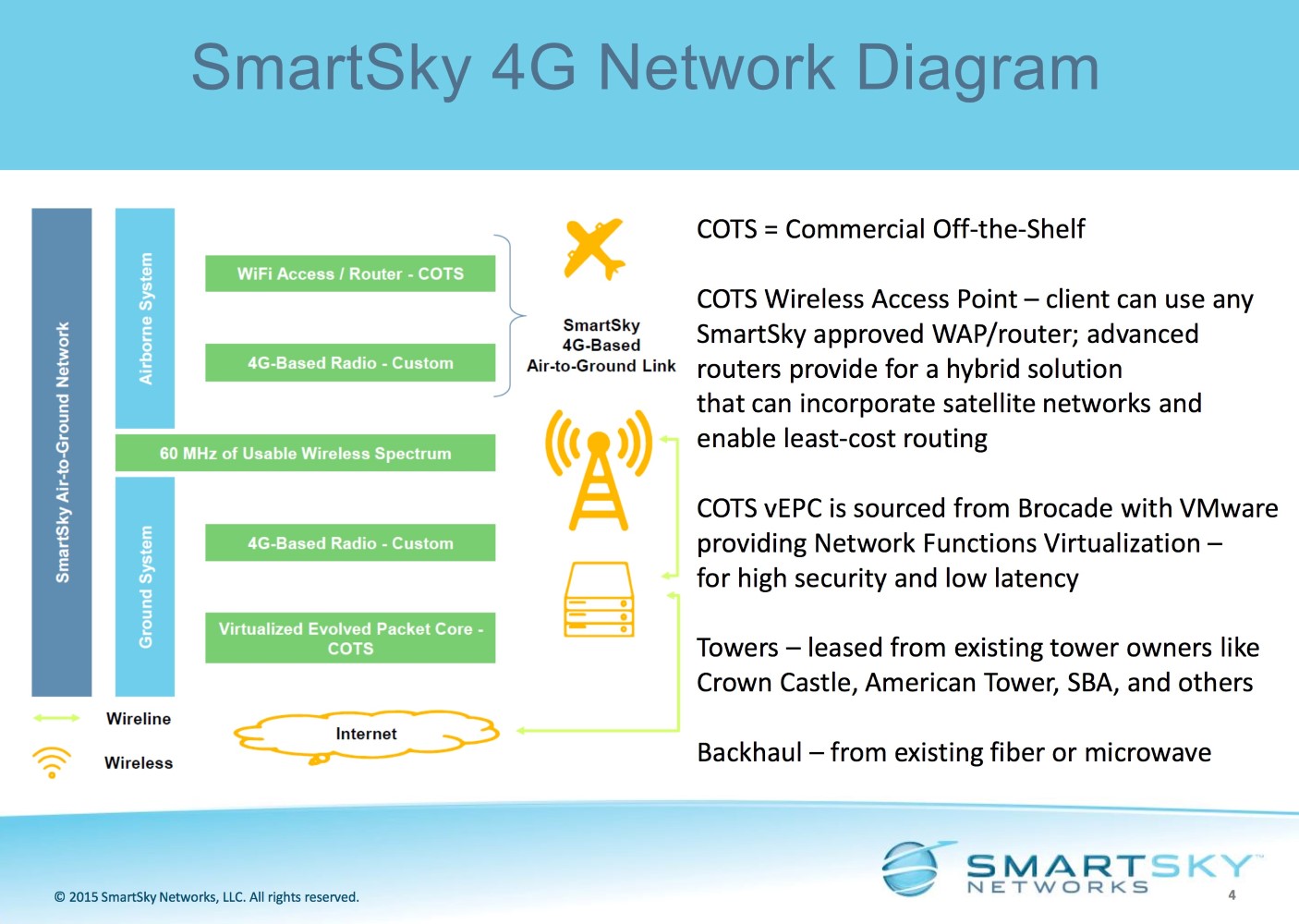 SmartSky is developing a faster air to ground network, and will start rolling it out in 2017. Image: SmartSky

In Europe, too, the hybrid ATG/S-band European Aviation Network will go live in mid-2017 with rollout of the ground network progressing throughout the year, although a recent spike in airlines choosing GX over the EAN raises some questions about the overall opportunity for EAN.

But the elephant on the launchpad for satellite services is rocket system reliability. With a limited number of launch system options, technological differences between satellites, and the relatively small size of aviation as a proportion of the satellite connectivity market, getting satellites launched successfully and on time will be the 2017 wild card.