Aeromexico’s Boeing 787-9 Dreamliner is so new that the airline doesn’t even have information on its website. But I revealed last week that the business class is B/E Aerospace’s Super Diamond seat, an outward-facing herringbone that’s counted among the best in the sky for business class passengers, and now there are pictures of what the airline is calling “Mexico’s new ambassador”.

This is, of course, the same essential seat that Virgin Australia eventually managed to get certified for its Boeing 777-300ER, and which American is also taking for part of its 777-200ER fleet and all its 787-9 aircraft.

There’s also a rather smart-looking bar at doors 2, which is bang on the trend of airlines sprucing up this key boarding space with something more than just a bunch of aluminium galley inserts with previous airline logos and the remnants of a decade’s service stickers all over them.

This new business class is the clearest signal yet that Aeromexico plans to focus on the long haul with these aircraft. The existing B/E Diamond product on the 787-8 (seen also on a myriad other airlines) is fine for medium haul, but for the ultra-longhaul routes that the 787-9 really opens up, the lack of direct aisle access is a problem.

The biggest opportunity for Aeromexico in terms of niche right now is the Pacific Rim, and in particular connecting passengers between Asia and Latin America, a growing market as economies in both regions develop, and particularly given historical links between the two continents. As just two examples, Peruvian-Japanese connections exist, as indeed do Brazil-Japan relationships. Several years ago, Lufthansa told me that the most profitable pair of connections over its Frankfurt hub was São Paulo to Tokyo, largely for a sizeable guest worker population. 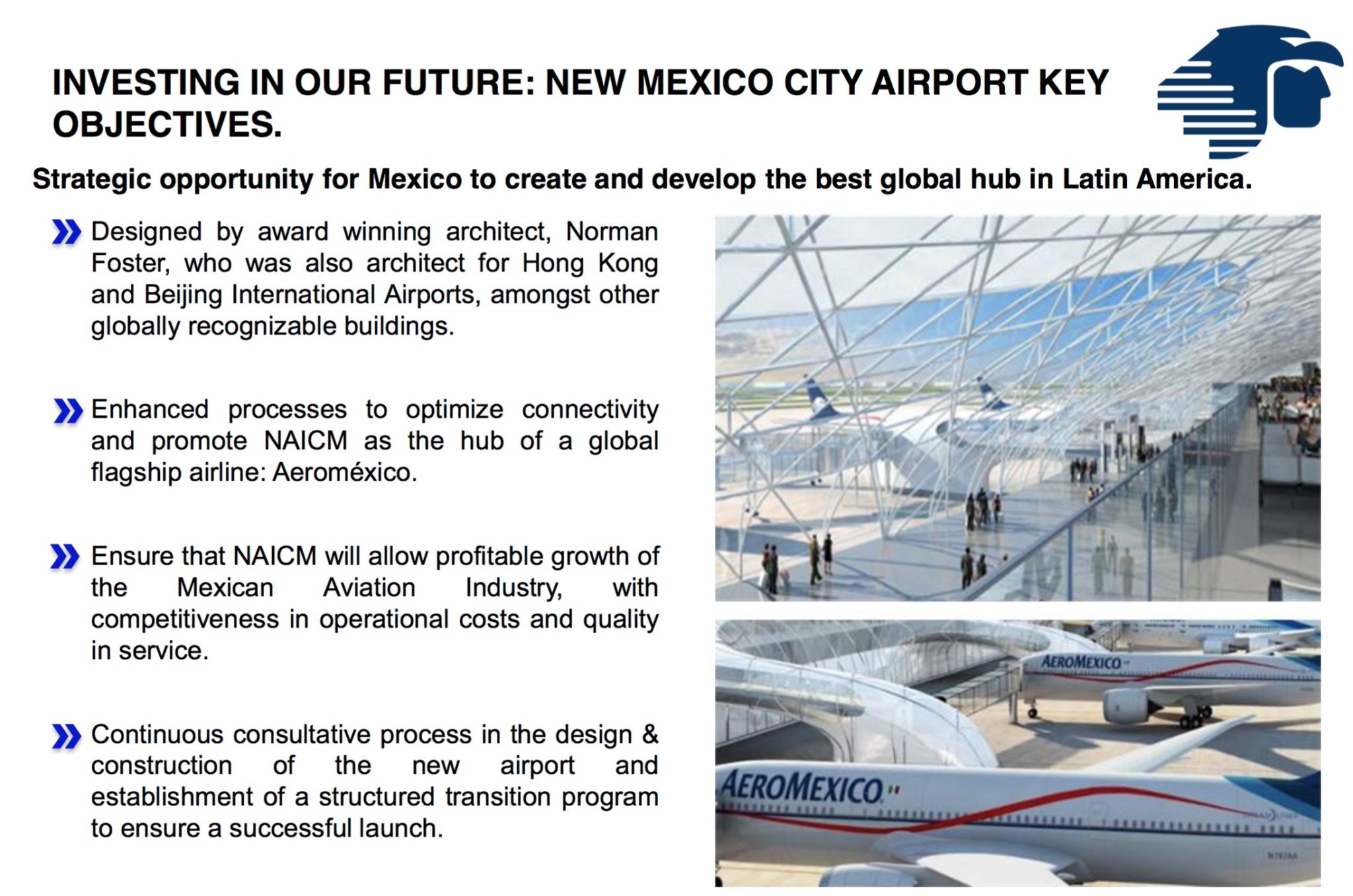 With a new airport and a new fleet, Aeromexico has real opportunities to grow as a connecting carrier. Image: Aeromexico

The issue is that neither Asian nor South American carriers can offer nonstop flights from their home hubs, and must thus rely either on increasingly rare fifth freedom routes or on codeshare flights. Aeromexico is the only Latin American carrier serving Asia, with flights to Tokyo Narita and Shanghai Pudong.

Of course, other airlines are in this connection market too. Air New Zealand is perhaps the most obvious about it, given the number of times it has linked its Auckland hub to a strategy it openly calls “Pacific Rim”. European airlines are also relatively well placed, as are carriers with Californian hubs, but transiting the United States as a non-US national is a strong passenger experience negative.

Aeromexico’s SkyTeam alliance has been historically weak in this area, and recently became weaker as Korean Air suspended flights to Brazil, which previously operated via Los Angeles. Delta still offers some LAX connections, but nobody wants to fly via LAX if they can avoid it. If Aeromexico has the opportunity to add trans-Pacific capacity into China, Japan and Korea with the recently increased nonstop range of the 787-9 — particularly with the efficiency of the 787-9, it’s a smart move for an airline that speaks the same language as a key part of this connectivity market. With an eye-catching Quetzalcoatl livery to boost its brand, this airline is one to watch over the Pacific.