If the Airbus A321neo is to reach its ultra-high density target of 240 seats, it will need to change the location, layout and number of emergency exit doors. But on the other side of the coin, the aircraft’s role (especially in its A321LR, formerly A321neoLR guise) in replacing the Boeing 757-200’s long-and-thin, often transatlantic routes, means that there are less dense operations where it will not need all four sets of existing doors to be active for evacuation purposes.

Opening up to RGN, Airbus senior VP of marketing François Caudron explains that “these doors’ configuration flexibility are there to enable all customers’ operational needs without compromising on cabin comfort (18” seats).” Airbus, of course, has for several years emphasised the passenger experience benefits of wider seats, and that — for high density operators — this means that pitch can be reduced to a level below competitor aircraft without the same level of degradation in perception of space.

The crux of the matter is adding a pair of smaller overwing window exits, while deactivating some or all of the A321neo’s four sets of doors. This enables computer-simulated certification of ultra-high-density 240-passenger aircraft.

For the A321neo, this provides a number of passenger count options, of which Airbus has identified four to RGN.

At the most dense, 240 passengers can be accommodated if there are two overwing window exits and three sets of doors are enabled, removing doors 2 in what Airbus terms a “permanently deleted” process.

A step below that is the 220 passenger level, which can be achieved if no overwing window exits are installed but all four sets of doors are enabled.

A step below that is 195 passengers, at which level the first overwing window exit and doors 4 are deactivated.

Below that is an option for a 165-seater that seems to be very much a 757 replacement, taking advantage of the changed density that results from spacious flat business class seats up front, an extra legroom section in the middle and economy down the back.

Airbus notes that this 165-seat model would permanently delete doors 2, activation of one or two of the overwing window exits, moving doors 3 back four frames, and indeed potentially deactivating doors 3.

“‎When door 3 is deactivated it is physically replaced by a door plug covered with a normal side wall lining,” Airbus’ Caudron elaborates to RGN. “It is not visible from the passenger. In that case the A321neo ACF max pax capacity is 165 pax with one single overwing exit and 195 pax with two overwing exits activated.”

If required, Caudron says, “the two pairs of overwing exit doors are permanently and physically installed, and the operator can choose to have one or both activated. Again in case of deactivation a continuous interior lining will be installed.” 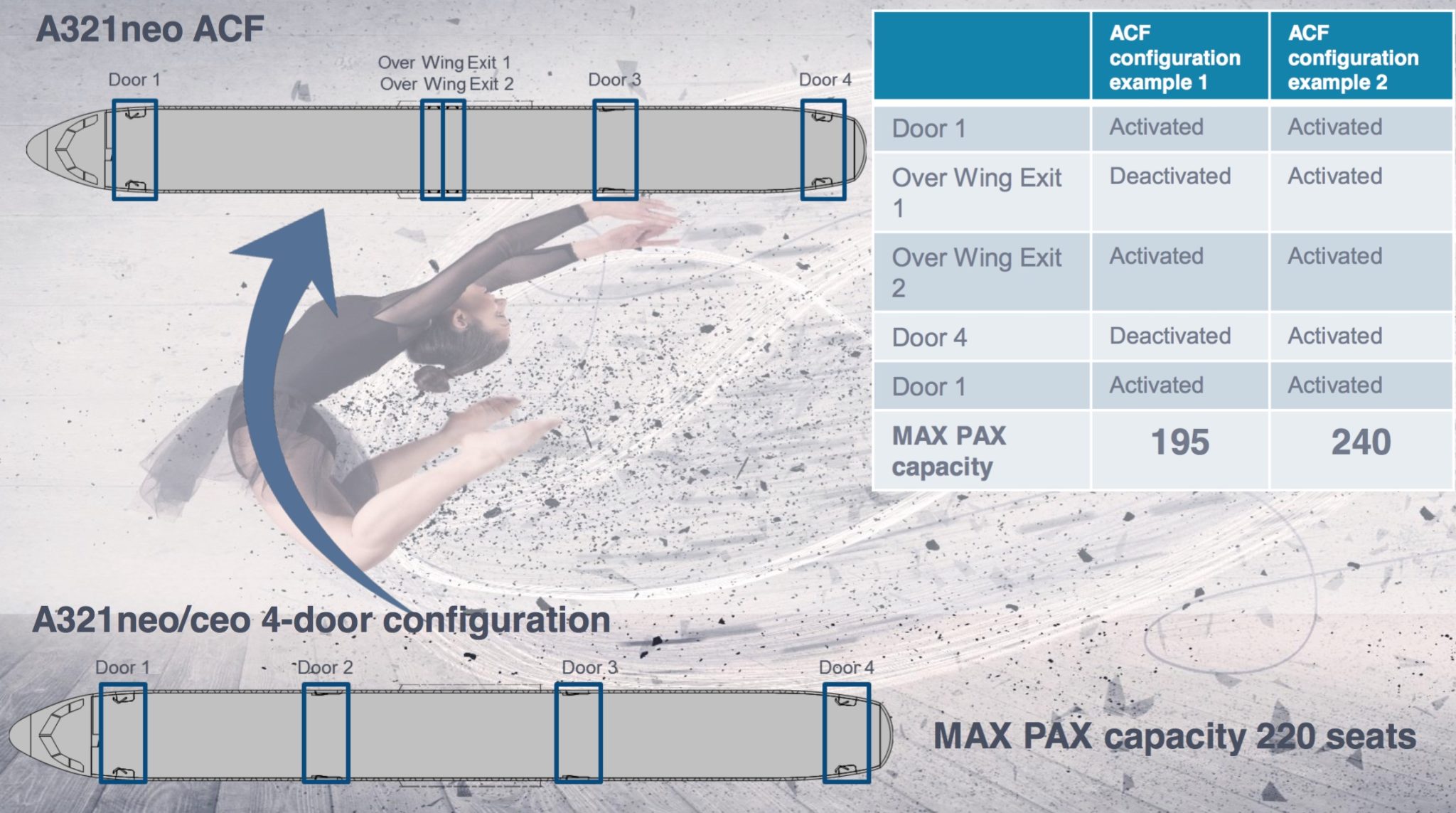 “The ability to reconfigure doors is indeed developed to provide in-service flexibility to our customers. On its own it could be done overnight but in reality a customer is likely to change the doors configuration when changing the cabin configuration,” Caudron notes. “It is likely to be carried out in conjunction with the cabin re-arrangement (SB) in a usual 1 week downtime.”

With significant votes of confidence from airline customers this year at the Farnborough Air Show, and the numerous options that the A321neo Cabin-Flex opens up, Airbus seems in a remarkable place of strength in the re-engined narrowbody market. 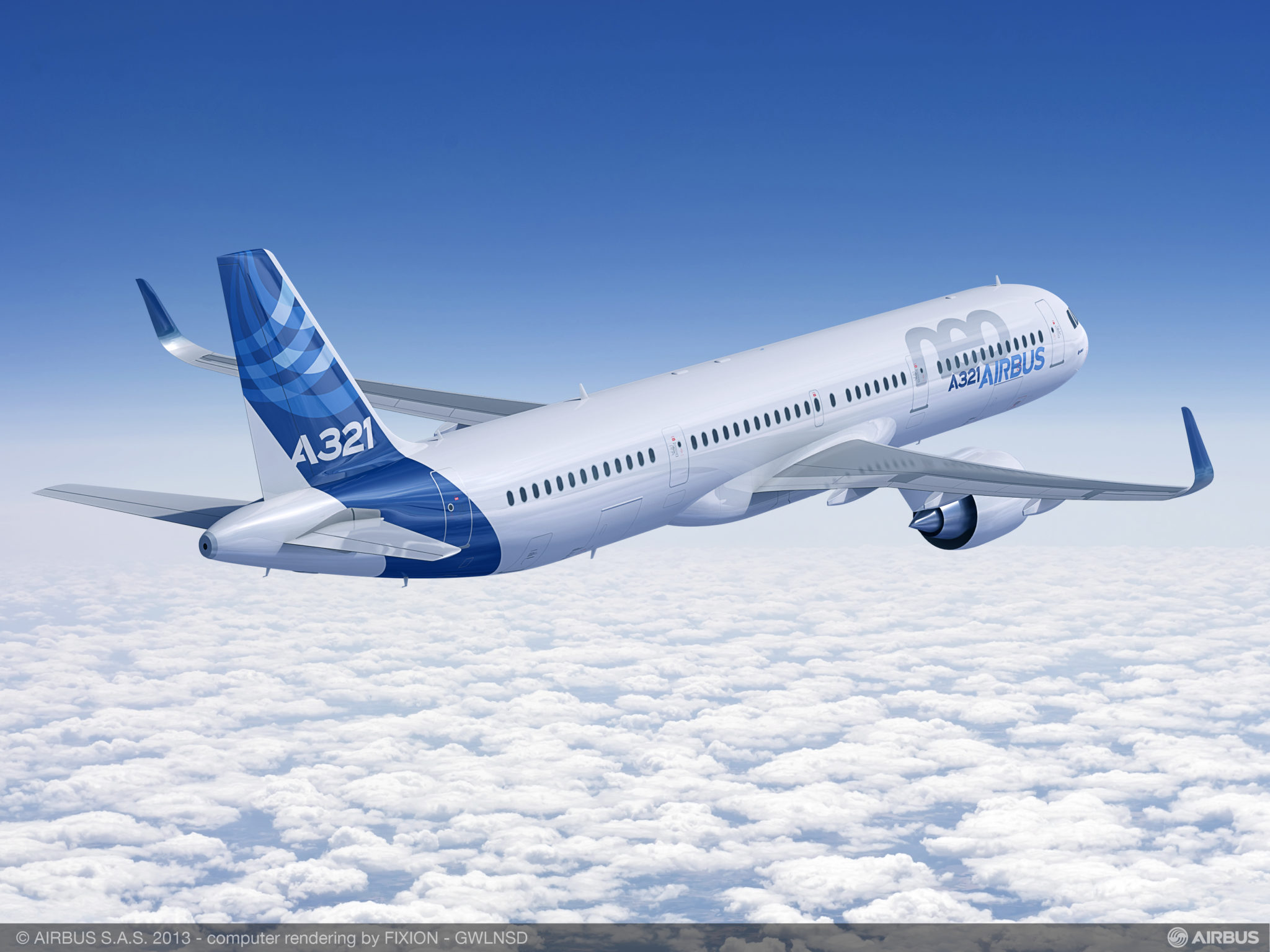 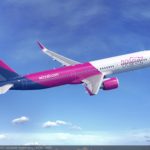 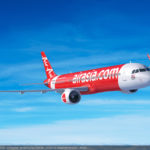 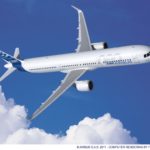