This outbreak of airlines allowing prejudiced passengers to decide that a fellow traveller is too brown, or too Muslim, or — in the latest event — too much of an economist to fly has to end. It has to end now.

The latest outrage: Italian economist Guido Menzio, who one assumes looked a little too terroristy to a white woman, was escorted off an American Airlines flight operated by Air Wisconsin, because the woman thought that equations for a pricing model he was scribbling were a threat and the crew either weren’t smart enough to figure out that equations are only threatening to stupid people, or didn’t have airline standards to be able to effectively take action.

In other words, a racist lady thought a brown person was doing something culturally brown, which is inherently suspicious. The airline’s response was not to look over and notice that the man was doing algebra, but to have him pulled off the flight and interrogated. 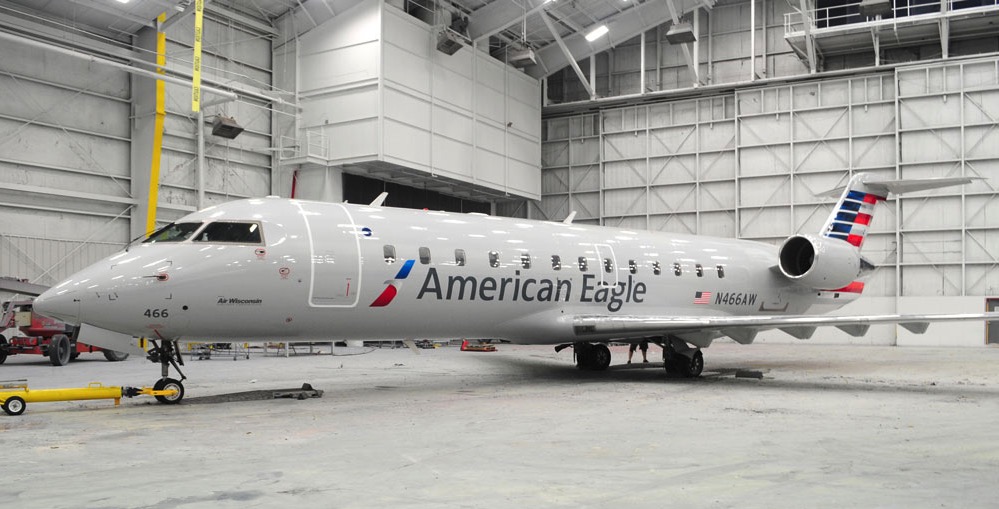 This time, it was “just” a delay of several hours for no good reason. Previously, travellers have had to wait longer for rebooking while quite justifiably feeling targeted.

What are the chances of this outcome had he been, say, a random middle-eastern grad student instead of a prominent Italian professor?

Previous targets of this racist approach are often the many different Muslims who are hauled off the plane shamefully frequently by Southwest staff when passengers or staff are scared of brown people in headscarves or saying “inshallah”.

Southwest is so bad at this that it is the major US airline with the most Google returns for “X Airlines Muslims” by a factor of two, despite being significantly smaller than the other airlines in terms of daily departures. Southwest’s policies are clearly still so poor, even after obviously being aware of its reputation, that just three weeks ago a woman wearing a headscarf was removed from a flight by a flight attendant who, she says (as does the Council on American-Islamic Relations), told her that she would not be allowed to sit in a window seat on the open-seating airline for unspecified reasons. This isn’t LUV, it’s H8, and Southwest ought to be ashamed.

Prejudiced treatment of foreign-looking people has been happening for years. Even the least likely people in the world to be Muslim terrorists, several Jewish men wearing tefillin and praying in Hebrew, were detained in 2011 because airline staff were concerned.

Economists — there would be a joke about economists here, but the only joke is that some airline spokespeople don’t seem to think that there’s anything wrong with people being pulled off flights because a racist person thinks they’re a terrorist. And that is a very, very bad joke. 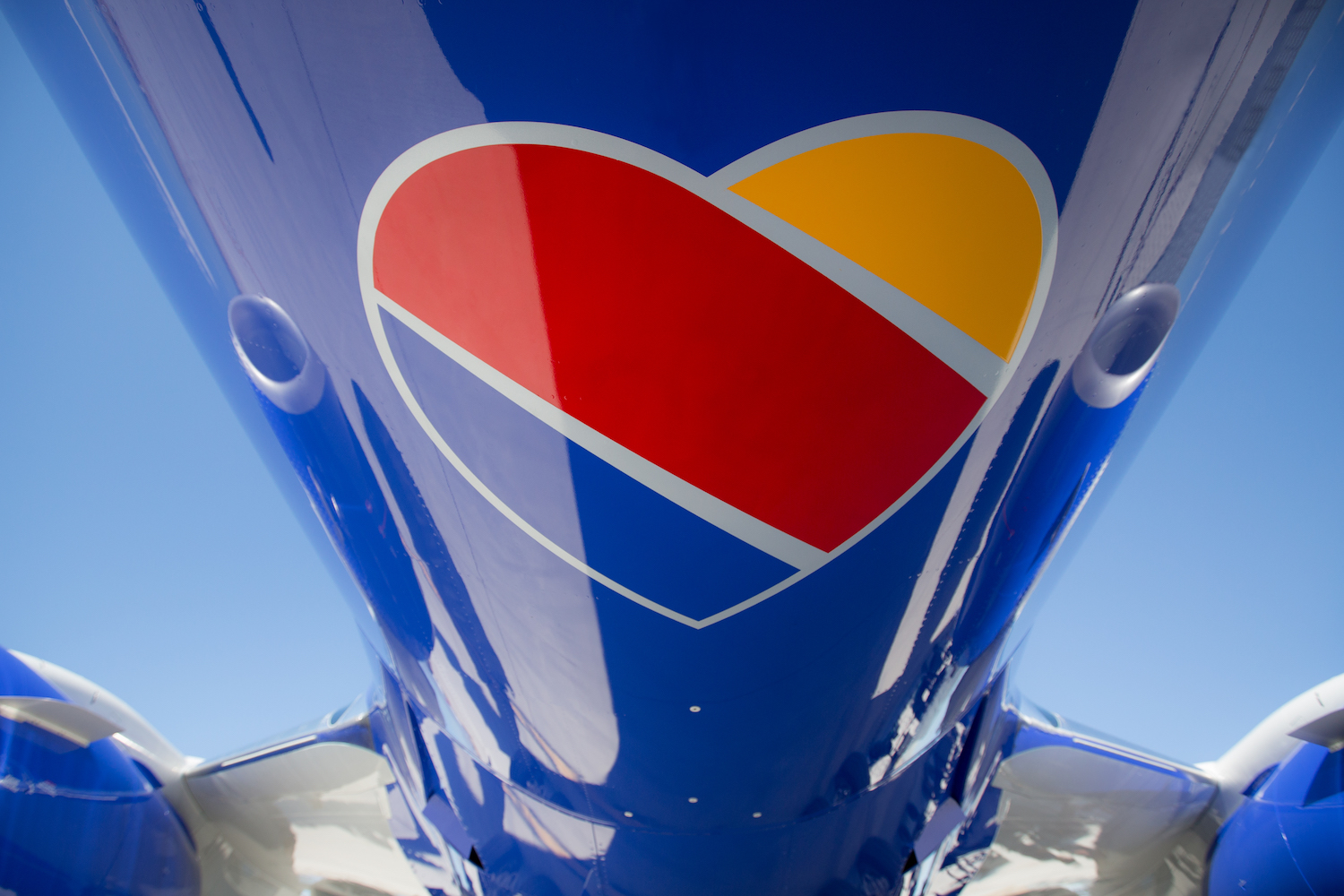 American Airlines spokespeople talking about trying to work peacefully with passengers to resolve conflicts are purposefully avoiding the question, and not doing a very good job of doing it subtly.

Flight crew, who are in theory supposed to be trained by their airlines to assess threats, appear either unable or unwilling to assess whether a curly-haired Italian guy in jeans and a Lacoste sweater, who is literally the embodiment of prematurely absent-minded professor, is in fact planning to bring down an aircraft.

Clearly, airlines across the board have not instructed their crews in proper analysis of threats, and that they have not done so after repeated racist incidents like this is shameful. At this stage, nearly any process would be better than the default that airlines seem to have chosen: “assume all brown people are terrorists and get them off the plane”.

The balance of evidence shows that the noise of prejudiced people worried about brown passengers is significantly greater than the signal of actual threat.

At this point, deterring racists needs to happen more frequently than deterring terrorism

Airlines need to act, and then we need some form of deterrent for racists, whether motivated by animus or ignorance, to stop these false alarms. Can we name a single reported incident that has been foiled by passengers spotting something on an aircraft before a terrorist takes action?

Frankly, if there is no “sorry” in this particular “better safe than sorry” then there is precisely zero benefit that airlines have decided that “safe” means “brown people are systematically targeted because of racism”.

Worse, the current situation where passengers are permitted to decide who flies and who doesn’t is both disgraceful and untenable. 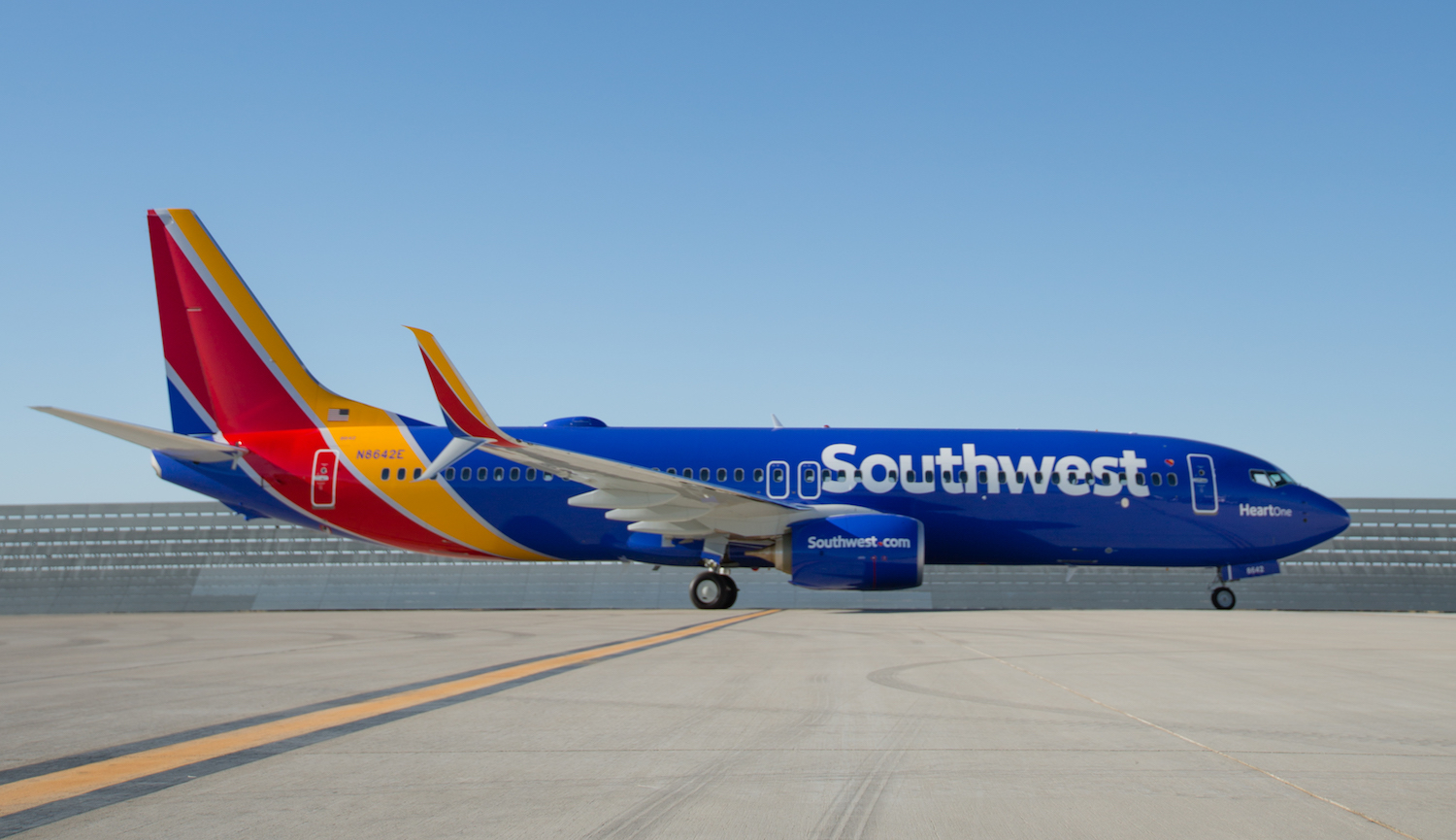 Southwest has a track record of removing Muslim passengers from flights without good reason. Image: Southwest

Allowing Salem-style accusations free rein is even worse than the US government’s opaque, inaccurate and nonsensical list that can’t tell whether the Yusuf Islam — painfully, a literal translation of “Joe Peace” — is the singer formerly known as Cat Stevens, a nickname for Catherine Stevens, the wife of former US Senator Ted Stevens, or one of the many, many people whose names are flagged.

How about every passenger who reports on a security risk also by default has to be taken off their flight so that they are available to help the crew and other authorities with enquiries, and if it turns out to be racist or malicious then they are given a warning and the airline notified?

How about every time there’s one of these security concerns we actually have the plane swept by security teams, just in case?

How about there is an actual process for investigating this kind of statement, which includes consequences for frivolous or vexatious complaints? Frankly, if we require a full name, ID, contact details, specific information about the matter of concern, and a signature under penalty of perjury to take down an MP3 from a website, it doesn’t seem unreasonable to look into reporting standards for suspected terrorism.

How about inserting a stock statement in the crew manuals for “racist false alarm”, to be read out after the person pulled off an aircraft and cleared to fly is returned to their seat?

How about regulators monitoring and sanctioning airlines that deny boarding without cause, particularly on the basis of protected classes like race, religion, color or national origin?

“If you see something, say something” has gone too far when what is seen is non-white people, and what is said is clearly based on racist prejudice.

#IHateTheWait at the TSA, airlines? Well, #IHateTheHate more. It’s time to fix it.