The risks from the mosquito-borne Zika virus are beginning to become clear, and the effects on airline demand are starting to be felt as many passengers change destinations out of either specific concerns or an abundance of caution.

“The symptoms of Zika are similar to those of dengue and chikungunya, diseases spread through the same mosquitoes that transmit Zika,” notes the Atlanta-based CDC (Centers for Disease Control and Prevention). “The most common symptoms of Zika are fever, rash, joint pain, or conjunctivitis (red eyes). Other common symptoms include muscle pain and headache. The incubation period (the time from exposure to symptoms) for Zika virus disease is not known, but is likely to be a few days to a week.”

Increased screening within the United States, particularly of travellers recently returned from areas with known Zika outbreaks, has led to some startling discoveries.

The airline industry is already seeing the effects on family and “babymoon” late pregnancy travel, with the greatest impact in the US coming from passengers who were intending to travel to a wide swath of Central and South America.

Most US airlines have either publicly posted change fee waivers for relevant destinations or will consider fee waivers on a case by case basis. 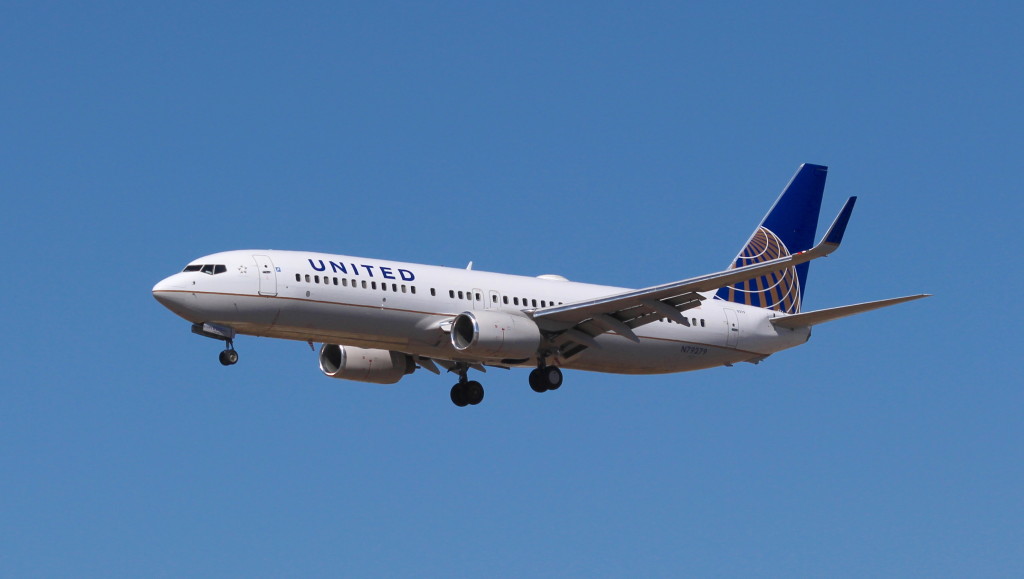 Airlines will need to reassure passengers that aircraft used for both domestic and Latin American flights are adequately disinsected. Image – John Walton

“Because there is neither a vaccine nor prophylactic medications available to prevent Zika virus infection, CDC recommends that all pregnant women consider postponing travel to areas where Zika virus transmission is ongoing. If a pregnant woman travels to an area with Zika virus transmission, she should be advised to strictly follow steps to avoid mosquito bites. Mosquitoes that spread Zika virus bite both indoors and outdoors, mostly during the daytime; therefore, it is important to ensure protection from mosquitoes throughout the entire day,” it says. 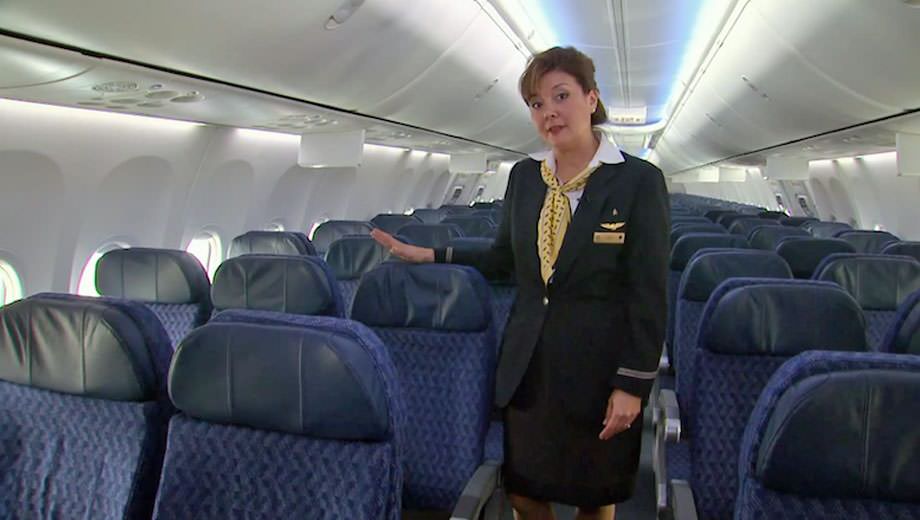 Aircraft disinsection procedures have been stepped up this week with a World Health Organisation (WHO) declaration of a Public Health Emergency of International Concern and a recommendation that aircraft cabins be sprayed with insecticides. Expect news stories as pregnant passengers on itineraries between areas not affected by Zika discover that their inbound plane arrived from an international flight from a Zika-affected area.

Moreover, with many colleges about to close for spring break, the true impact on both airlines and other travel industry providers may not be realised until a full assessment has been made. It may, of course, be that carefree students are not fazed by the risk and are only too willing to snap up deals for destinations feeling the absence of family and babymooning travellers.

Regardless, the airline industry knows only too well how a previously rosy situation can turn into a colossal downturn as the result of external factors outside its control. 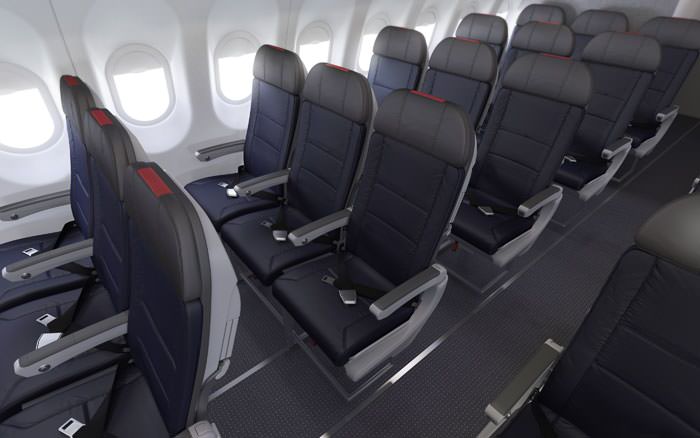 In cramped quarters, and with a disease that has a long incubation period and often no symptons, it’s important to prevent transmission. Image – American Airlines