The humble jetway — call it airbridge, jet bridge, or what you will — is getting a lot of attention with a USA Today feature by my RGN colleague Harriet Baskas, and I highly commend the article to you.

Yet it’s bemusing that apart from making jetways more reliable (notionally) and using more of them for larger aircraft (the Airbus A380 regularly uses up to three, depending on the airline, airport and gate), the way the jetway works has not really advanced, nor has it become notably more pleasant, with the exception of some limited climate control, and in the context of them being plastered with advertising, usually for banks.

(How the psychology of marketing departments wanting to be associated with an unpleasant wait in an often dim and stuffy/chilly metal walkway works, I am not certain.)

A key part of the lack of jetway revolutions is the size of airliners, particularly the length of narrowbodies. The Boeing 757 was long enough to enable speedier boarding through door 2L, either simply because some passengers turned left or because a separate jetway was used for door 1L for first and business class.

Yet very few operators of the Airbus A321 (a common successor to many of the 757’s missions) utilise that aircraft’s 2L because it is closer to the wing and, thus, a risk for collisions. Smaller aircraft like the A320 and Boeing 737, meanwhile, only have two doors either side suitable for entrance and egress, and at the end of the day the bottleneck is often the aisle on the aircraft rather than anything intrinsic to the jetway. 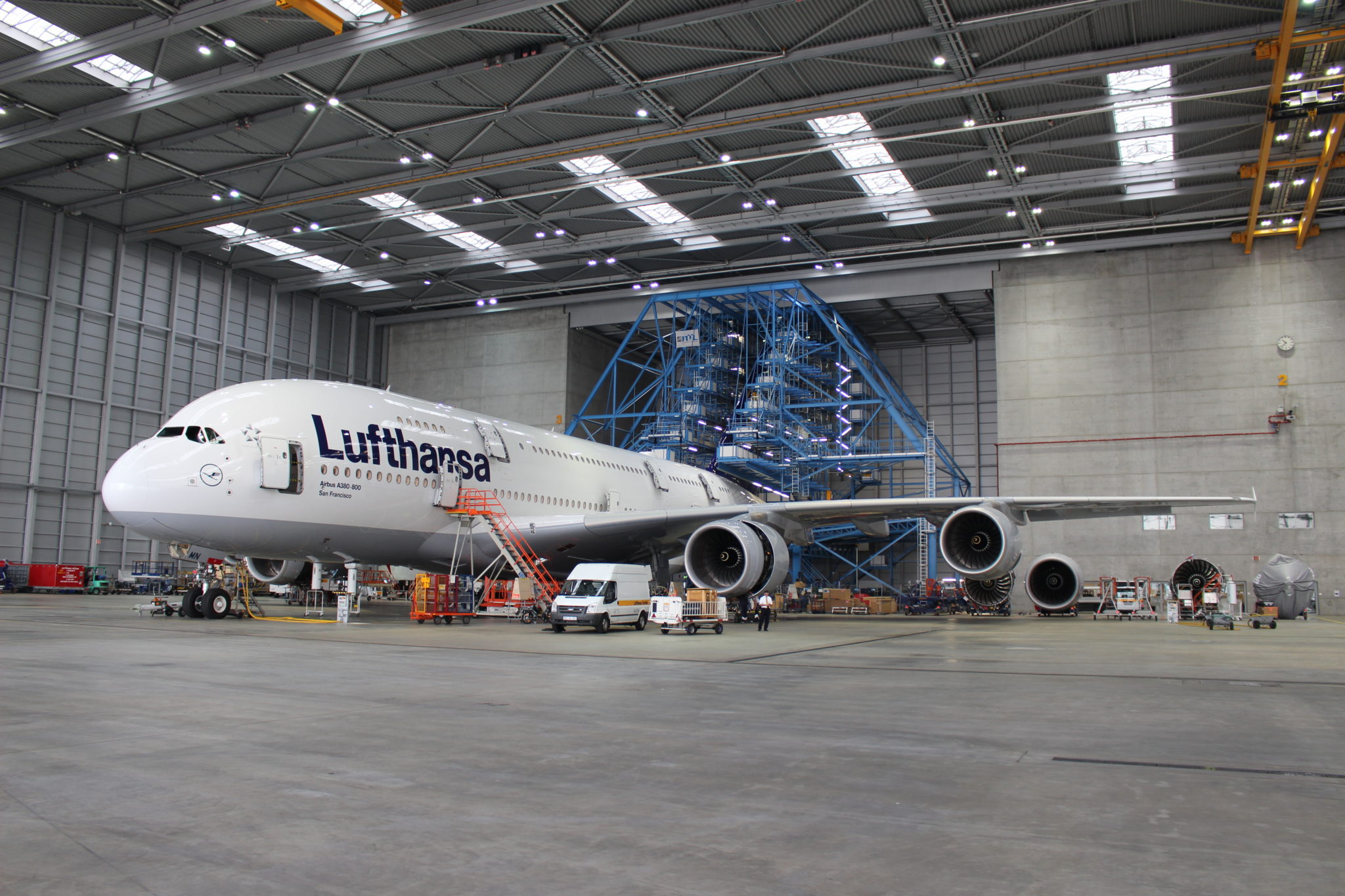 With the exception of Jeddah hajj flights and irregular operations, it’s rare to see an A380 with stair

Many LCCs eschew the jetway entirely for turnaround time reasons, and some (like Ryanair) even used to use extendable stairs that whirred out from under the floor of the cabin to ensure that there was zero wait for even a set of airstairs, not to mention no need to pay for them. I’ll certainly never forget picking my way down the rather rickety Ryanair extendable steps to the rural (and thus oddly named) Gothenburg City airport in the mid 2000s, where the baggage was hauled by an honest-to-goodness tractor and the tensabarriers replaced by hay bales. The wild west of LCC development never felt quite so wild.

Today, almost all airliners still use either a standard jetway, airstairs, or the relatively less common movable ramp that provides a more gentle and navigable path to the apron. The latter is particularly notably used at airports with a high proportion of senior citizens, whose mobility requirements make ramps a better bet for safety, accessibility, timing and #PaxEx reasons. Here’s Qantas using it for a Q400 at Brisbane:

Got to love that quick ramp boarding… #avgeek pic.twitter.com/2DdiDibHai

Some sub-200 seater jets use both a jetway at the front and airstairs at the rear, splitting passengers by row between the two, which helps to speed up turnaround while also enabling passengers who prefer or need to use the jetway to do so.

Yet the double jetway used at a few airports — for example Albany by Southwest and Vancouver by WestJet — has not won wider approval, whether because it only advanced boarding times slightly or because it raises the risk of damaging a blended, sharklet, scimitar, split or fenced wingtip, particularly in high winds.

There are interesting passenger experience innovations going on, however. Christchurch Airport, for example, has multi-sensory airbridges — audio, visual and even smell — that welcome or bid farewell to passengers at the gateway airport to New Zealand’s South Island.

Experiences range from a Marlborough vineyard to the Abel Tasman National Park, from the beautiful seaside town of Kaikoura to the yards of a Canterbury sheep farm, day and night sky views of the panoramic Mackenzie country and the stunning Fiordland, home to the renowned Milford and Doubtful Sounds.

Try out the airport’s interactive airbridge explorer for all the details. In the absence of much jetway innovation, it’s a smart way to both make the airport stand out and to make the experience more pleasant. 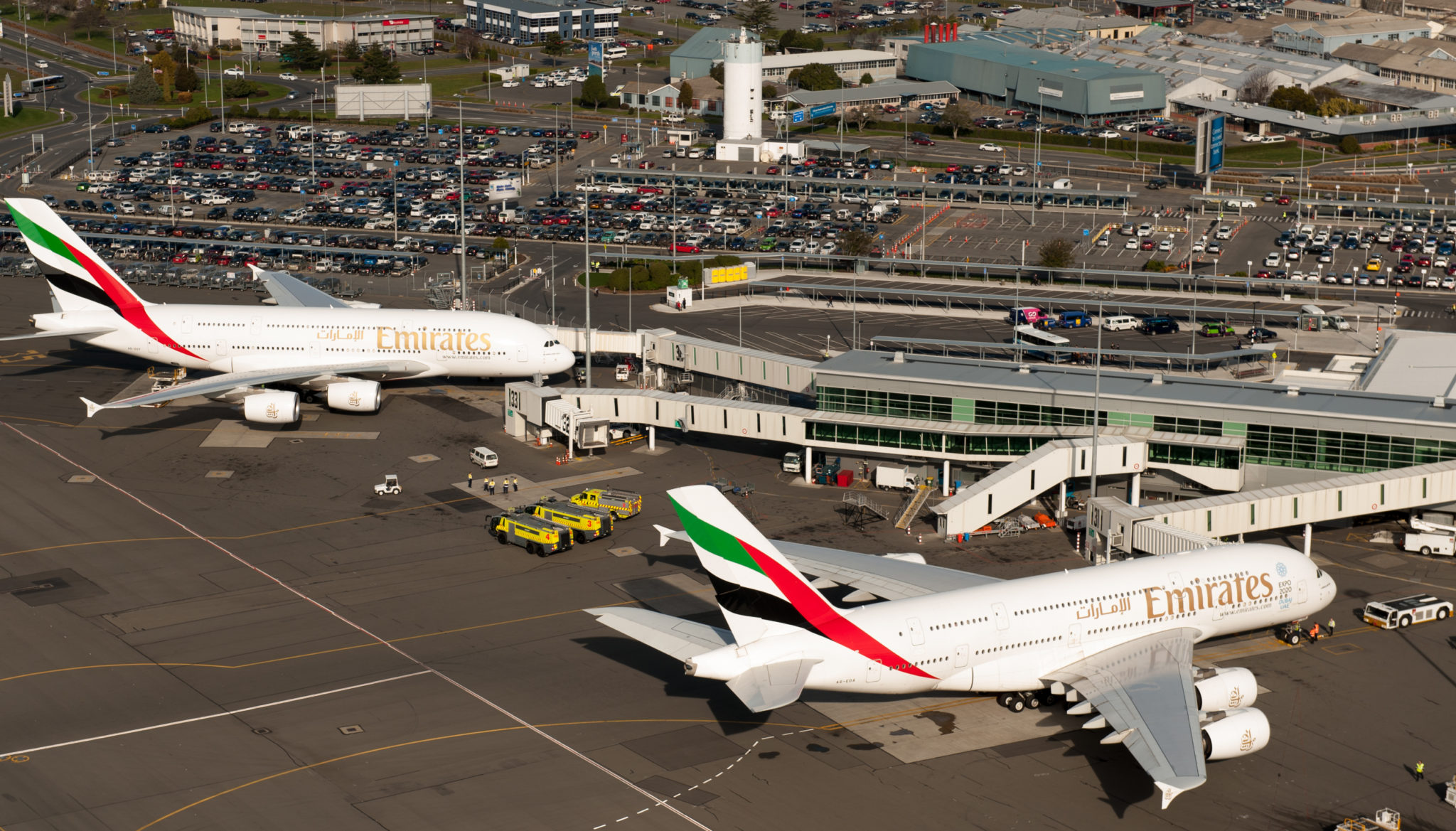 Most airports’ jetway focus is to have enough (and flexible enough) jetway arrangements for A380s.