PORTLAND, OREGON — At the APEX Expo’s educational sessions today, Devin Liddell, a principal design strategist at Teague, proposed a notional airline that quite simply won’t fly — but which is remarkable in its iconoclastic enthusiasm.

On “poppi”, Teague’s new fictional airline, there are no carryons, except for a “Click Class” of service where passengers must use an airline-issued bag that snaps into the aisle armrest — it’s “personal item only”, like a European LCC, for everyone else. The death of the loyalty program is nigh. Airlines are lifestyle brands, using the example of Pan Am. Airlines play the role of door-to-door baggage delivery companies. There’s a focus on airlines as software providers, with Uber-style implementations, including an app that enables passengers to trade seats or tickets on an open market. There’s also something of a red herring around a “promo class”, which is really a way to sweeten the deal of sitting in a middle seat using a partner tie-in — for example, giving away a jacket from Uniqlo. 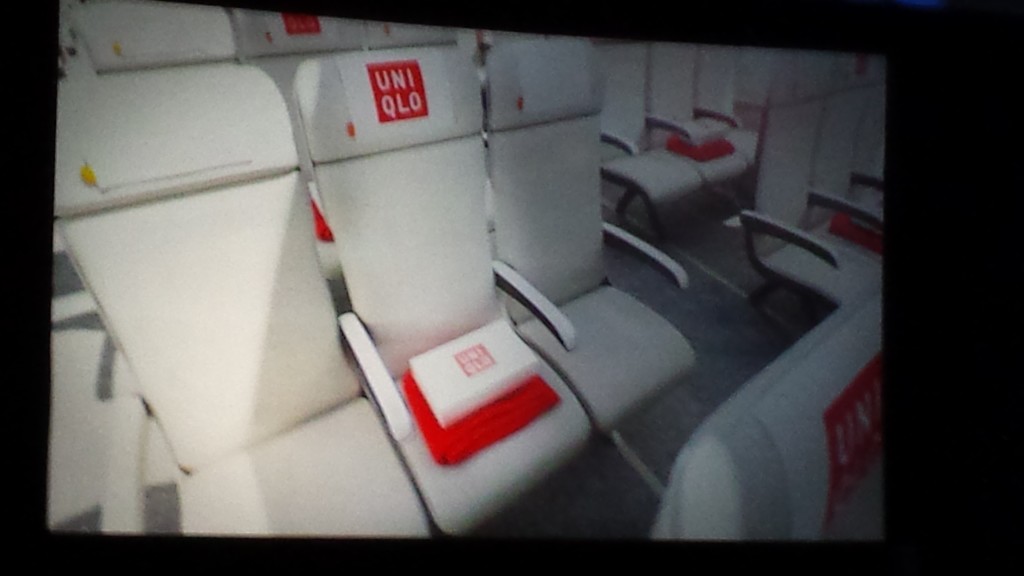 Clearly, Liddell’s presentation was intended to provoke discussion, which it did (arguably to an extreme). But that discussion cannot and must not take place without acknowledging the realities of the world in which airlines operate and the needs of the people they carry — which Teague’s notional airline doesn’t acknowledge.

That reality includes the fact that there are many passengers who are required to carry things with them, including for medical and other reasons. Many passengers require medication or sanitary supplies during the flight, and airlines must ensure they can access that — and it seems unfair to penalise them for doing so.

@thatjohn @devinliddell w/o cabin luggage, I can’t make sure I have the right meds & a change of clothes for when airlines lose my suitcase

Many businesspeople are required by their companies to keep their work-issued tech with them, which can be weighty. And even if Mr Liddell and his colleagues at Teague can fit their phones, wallets and keys into their pockets to lighten the load, women’s clothing often comes with tiny pockets — or none at all.

Let’s not forget the inflight fire safety danger that would be created by loading into the hold the many lithium-ion batteries that passengers are currently required to carry on board.

And in a useful followup conversation with Liddell and his Teague colleagues, it was clear that the design house wasn’t au fait with the role of global distribution systems in restricting airline innovation.

Liddell did respond to some of RGN’s concerns about onboard storage in the Twitter backchannel:

But the “fedora bins” Liddell mentions are modelled on the hat racks in golden age 707s (which, let’s remember, operated on significantly shorter stage lengths than the Boeing widebody Teague’s notional airline flies). The CGI mockup slide Liddell presented showed the fedora bins on the outboard seats only, and showed just one item fitting in the bin per row — which is clearly inadequate for 4-5 passengers’ usage. (Liddell did later mention that the mockup would allow three rather than two items per two-row bin, but one and a half items per row is barely better.) And, apart from extra headroom, which brings its own acoustic issues, it’s unclear what benefits nixing the overhead bins brings. 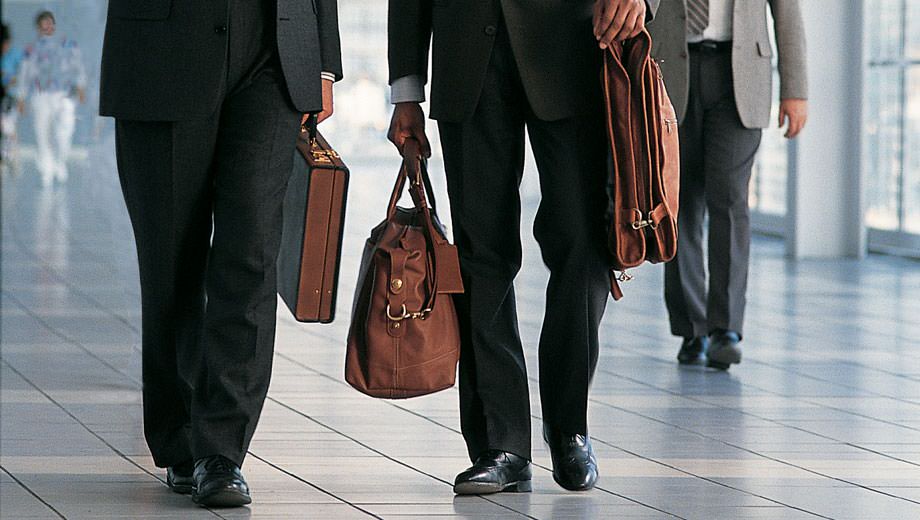 Several of the ideas in Liddell’s presentation made a lot of sense, and were markedly thought-provoking. There’s certainly mileage in the argument that passengers are moving away from loyalty to an airline, and Liddell suggested that passengers will need to move towards “love”, which is certainly an interesting idea in the age of “hate-flying”. But there is a significant proportion of airline loyalty that is the result of living in a city or country where there is no choice, or limited choice, of carrier. As an attendee remarked to RGN on the way out of the presentation, it’s hard to do anything but be notionally loyal to Delta if you live in Atlanta, even if you are not a fan of the carrier.

There’s also much to be said for avoiding the problem of carryon luggage entirely and having bags sent on ahead. That certainly works well in Japan, with services like Kuroneko Yamato happily collecting luggage from your home and delivering it the next day to your destination hotel. But firstly, that’s hard to scale. Secondly, it’s hard to think that airlines are best placed to organise that. And thirdly, Kuroneko Yamato charges around US$20-40 to ship a suitcase around Japan, depending on destination, weight and size. At that point, the checked bag fee starts to look reasonable in terms of expenditure, though.

But here’s the thing: while there’s a lot to like about Liddell and Teague’s concept, the problem is that it doesn’t feel passenger focussed, and throws a lot of the hard-won airline experience baby out with the ancillary revenue inefficiency bathwater. Much of the presentation felt like criticism of the existing methods of generating ancillary revenue while by the same token creating new and different methods of doing so.

As RGN contributor Seth Miller asked Liddell in the brief Q&A: “what about that is good for the passenger rather than from the airline?”

Liddell and Teague really didn’t have a convincing answer for that. 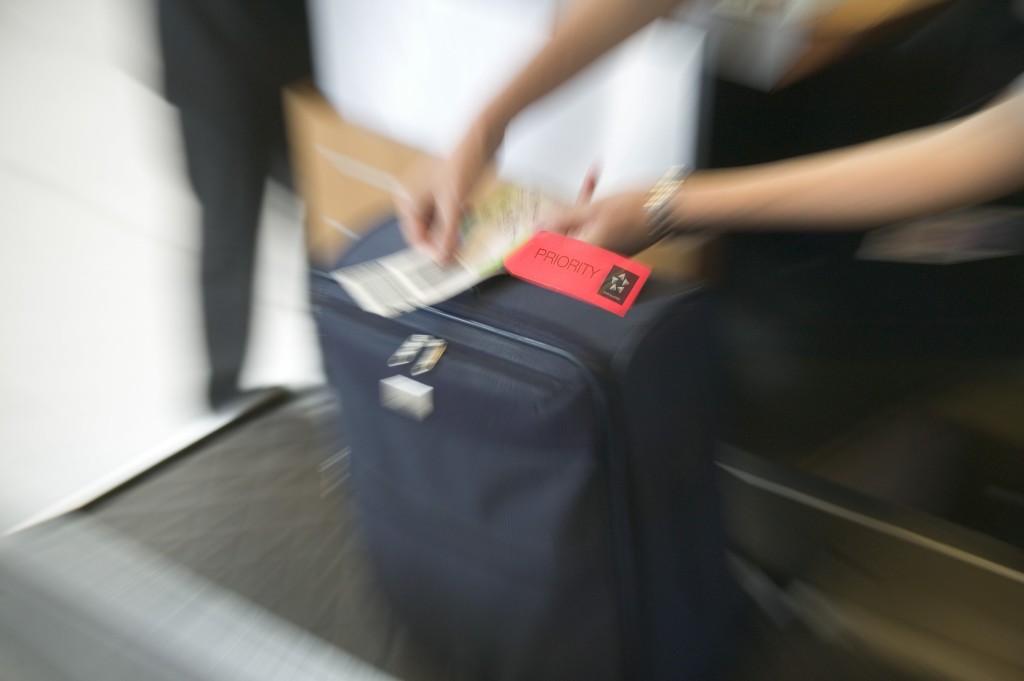