ANTIGUA: The Caribbean tourism market is a competitive one and the twin island nation of Antigua and Barbuda takes a large step forward in that battle this week, inaugurating operation of the new passenger terminal at V.C. Bird International Airport. It is a significant upgrade from the 30-plus year old terminal being replaced, significantly larger and offering improved passenger amenities throughout the travel experience. Questions remain, however, about just how successful the overall growth push – spearheaded by this new terminal – will be.

Tourism Board CEO Colin James sees the new airport terminal as the cornerstone of a plan for significant growth in Antigua and Barbuda’s economy:

“We basically outlived the old facility. We have to ensure that as we take our industry forward we create a first class passenger experience. Having a facility which can process passengers in quick time with all the modern amenities that today’s discerning traveler needs is absolutely critical to the success of Antigua and Barbuda’s tourism industry. It is all about the experience.”

That experience includes 13 gates, up from the current four. And four of the gates offer an air conditioned jet bridge for boarding rather than a walk across the apron. Passengers will also benefit from more immigration and security positions in the new terminal and a modernized baggage handling system. Premium passengers will be able to access a much improved lounge facility that includes sweeping views of the airfield and the sea beyond from air conditioned comfort or an outdoor deck.

Other passenger amenities in the terminal may not be quite as modern, unfortunately. Travelers undoubtedly want power for their many PEDs, especially before embarking on a flight which can easily be 3+ hours to the USA or 8+ to Europe. The new terminal offers only eight locations with accessible outlets; each location has only a few plugs. This is a shortcoming that the terminal’s chief architect acknowledged when RGN visited the new facility late last week, but it’s unclear if its one that will be fix in the short term.

Funding for the power stations is provided through advertising on billboards above the equipped seats and, for now, that advertising space is still unsold. Similarly, a number of the concessions locations are unfinished or have not been allocated. The terminal is commencing operations with temporary dining facilities and only a quarter of the retail shops occupied. 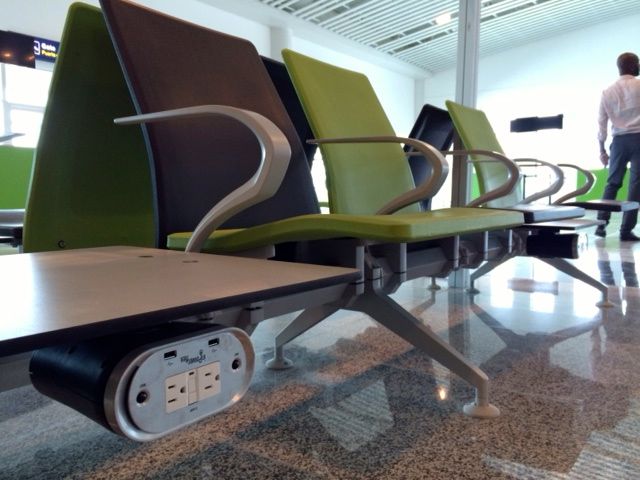 The old terminal handles approximately 800,000 passengers annually, of which 250,000 stay in Antigua rather than connecting onward. The new terminal is designed to handle more than double that passenger capacity. Doing so will require some of the new flights to use less preferred departure times or the hard stand locations. The current peak schedule already sees four large aircraft at the terminal on a regular basis. Moreover, the rest of the tourism infrastructure on the islands will need upgrades to keep pace with that plan.

James expects to see the number of hotel rooms on the island double in the next 18-24 months, much of that in the form of new, larger properties. He acknowledges that this will change the on-island experience for many of his new guests but suggests that it is a necessary change to support the country’s growth ambitions.

And then there is the question of the airport cost. It is a nearly $100 million project, funded and financed in partnership with the Chinese government. This took the form of a construction loan at well below commercial market rates but that is still a significant debt to be repaid. Landing fees for aircraft are not changing nor are the passenger departure taxes being charged.

To meet the debt obligations it will be necessary for the passenger numbers to expand into the extra capacity. It is a big gamble for the small island nation, but one the country must win; as James noted, “[Tourism] is our life blood.”

See more photos of the new terminal below. 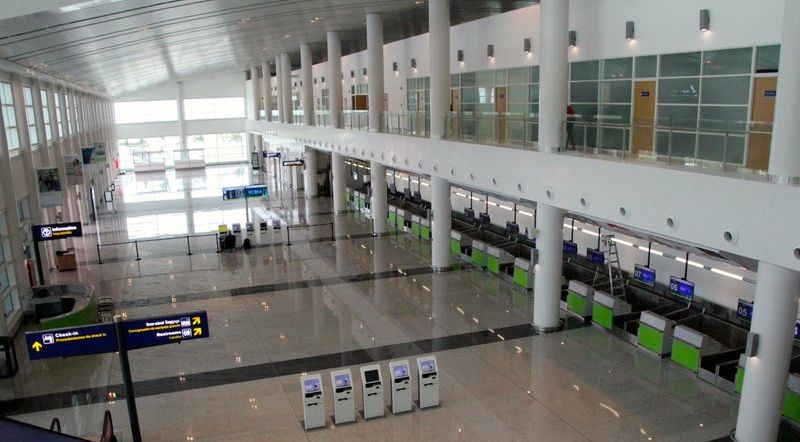 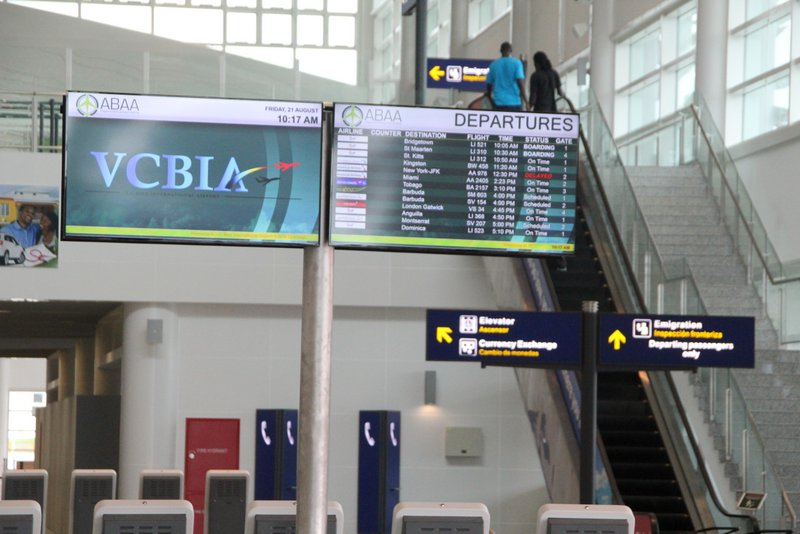 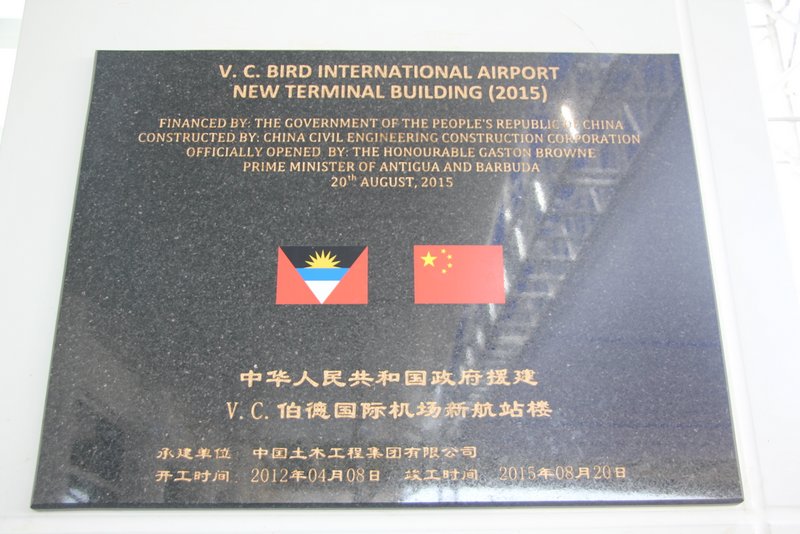