“Clearing this regulatory hurdle brings us one step closer to enabling our airline partners and their passengers to enjoy the future of in-flight Internet,” says Gogo CTO Anand Chari in a statement.

Seven airlines have signed up for either a trial or fleet deployment of 2Ku covering more than 500 commercial aircraft. Delta Air Lines is the largest customer, with a commitment for kit on over 250 aircraft, while Delta partner Virgin Atlantic also intends to roll out the solution.

Gogo spokesman Steve Nolan tells RGN that 2Ku customers Aeromexico and Virgin Atlantic “will be first” to launch with the nextgen offering.

2Ku is expected to deliver peak speeds of more than 70 Mbps to the aircraft, which is more than 20 times the bandwidth provided by Gogo’s first generation air-to-ground (ATG) solution in the United States.

Bringing 2Ku on line domestically is important. Gogo has been dynamically pricing its capacity-constrained ATG service to ensure that those customers who are willing to pay the now rather hefty price points to connect in-flight can have a somewhat reasonable experience.

During Gogo’s recent earnings conference call, company CEO Michael Small said the firm expects to announce another 2Ku customer before the end of the year.

American Airlines is considered a strong possibility. Asked by RGN to comment on its interest in 2Ku, an American spokeswoman said only, “It’s no secret, customers want Wi-Fi with high-speed connectivity. At American, we have a lot of new planes on order and we want them to be equipped with the best technology available to meet our customers’ expectations. We’re keeping an eye on next-gen technology as it evolves.” 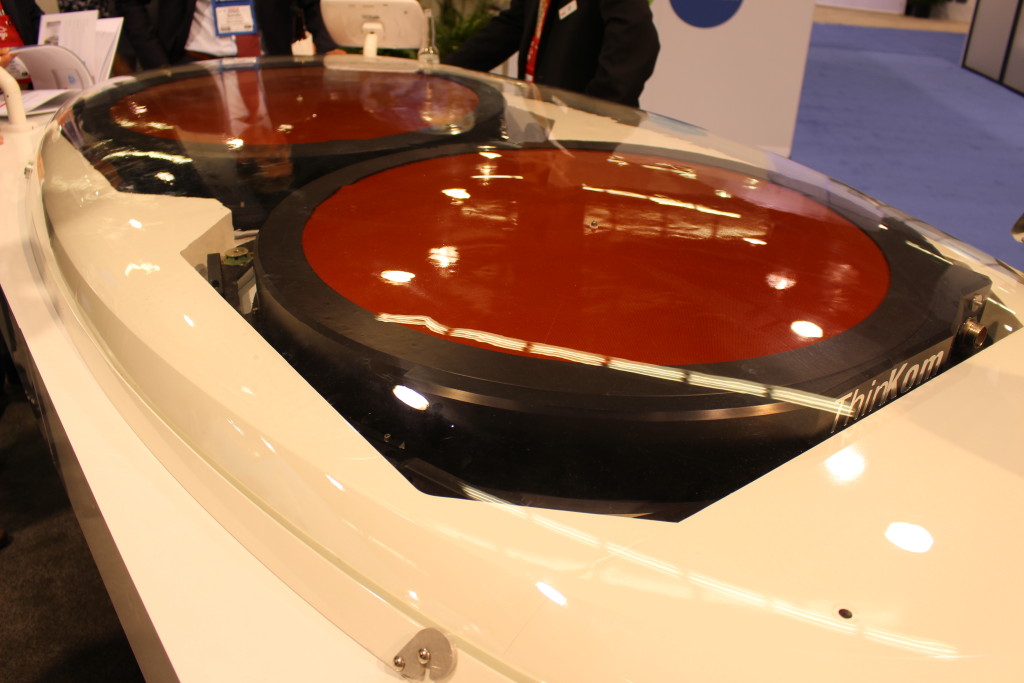