Airlines within the western world have long been significant employers and proponents of the lesbian, gay, bisexual and trans (LGBT) communities. Yet recently, in both Australia and the United States, the movement to make civil marriage open to all couples has seen a step change in public support from the airline industry.

Some airlines’ activity is around increasing the work they do to support existing and potential LGBT staff in order to become an employer of choice.

Qantas CEO Alan Joyce — to RGN’s knowledge the only out LGBT airline CEO in the world — summed it up well earlier this month: “If you’re not open and inclusive, you’re going to lose out on talent and over time become uncompetitive.” 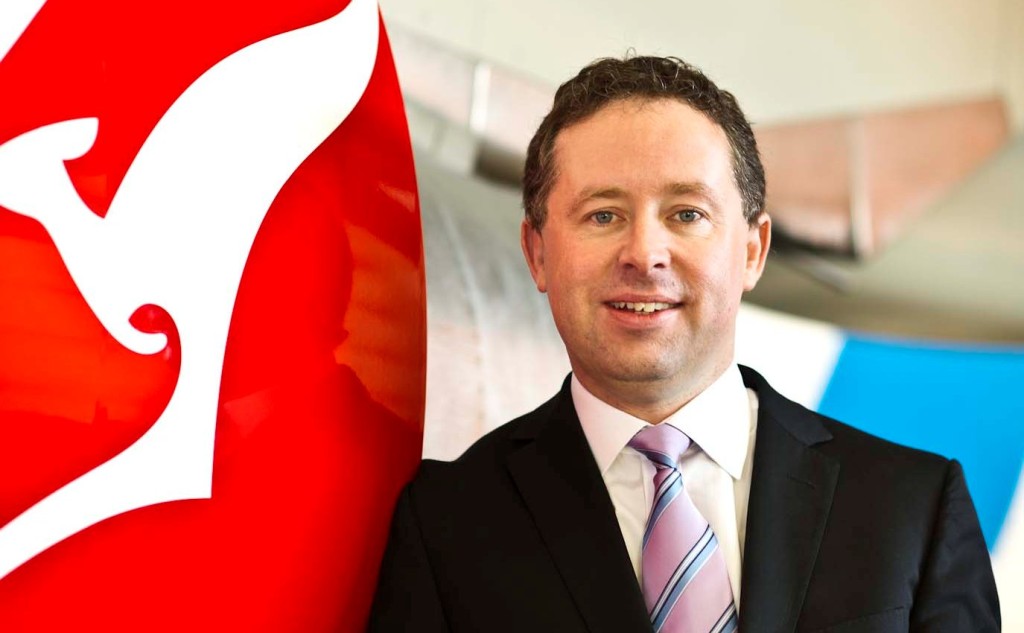 Qantas became the first Australian airline to sign up to a full-page ad in Australian media supporting the Australian Marriage Equality campaign on 28 May, with Virgin Australia following behind several days later in a delay that surprised many Australian industry observers.

Joyce spoke extensively at a CEO event for marriage equality recently, with a particularly strong set of arguments starting at 28:09.

Yet in a remarkably revolutionary step in the United States, Delta Air Lines recently assumed the healthcare payroll tax burden for employees with same-sex domestic partners in the remaining states that do not have marriage equality.

Those states include, of course, Georgia, where Delta is headquartered, and Texas, where United Airlines and American Airlines have significant numbers of staff.

Married couples pay less tax on health coverage in jurisdictions where their marriages are recognised, which is often a significant and disproportionate burden for LGBT people that is part of the economic rationale for equalising the institution of marriage.

Delta’s decision, spokesperson Paul Skrbec explains to RGN, was driven by one of the airline’s numerous employee networks, which work regularly with management on policy, procedures and operational matters. Whether it’s ensuring that the airline’s presence at a community event or its advertising for a new route resonates with a specific target market, Delta is ensuring that it makes the most of having a diverse and engaged workforce.

Delta was also one of the 379 companies filing an amicus curiae brief in favour of marriage equality with the US Supreme Court earlier this year. Alaska, American, Horizon, JetBlue and United also cosigned the brief.

“Delta’s commitment to diversity, inclusion and respect is rooted deeply in the airline’s values and culture,” says Delta EVP and chief HR officer Joanne Smith. “By providing equality in this critically important area of benefit costs for employees with same-sex domestic partners, we will continue to build a great place to work.”

Yet for many airlines, treating people fairly is an ethical issue, and the impact on the case for LGBT equality and acceptance even beyond an airline’s home country may be significant.

Qantas CEO Alan Joyce again: “Leaving aside the business arguments, it comes back to the Australian idea of the fair go. It’s about equality and dignity and the right to be treated the same no matter who you love. That’s not just important for gay people – it’s important for everyone in a society, and you can see that in the discussion we’re having at the moment, with so many different voices speaking up for marriage equality.” 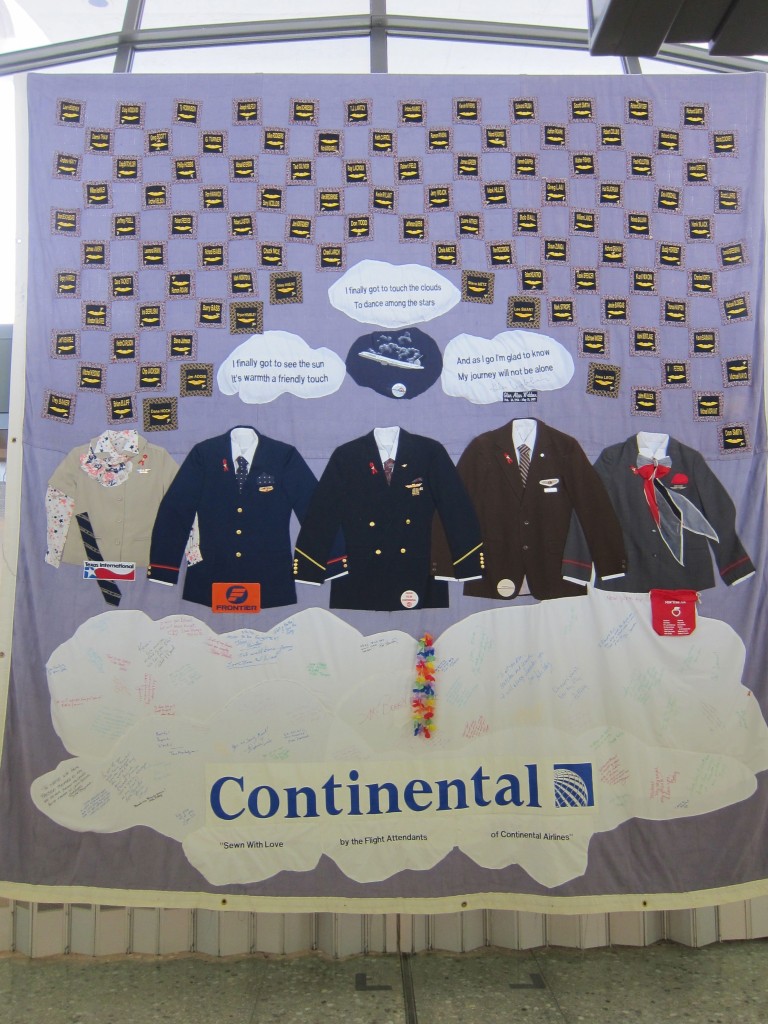