Facing strong competition on the ground from the high-speed Shinkansen railway network All Nippon Airways (ANA) says it plans to work towards making air travel more attractive by easing some of aviation’s traditional restrictions, like wait time at the airport before departure.

Known as the “bullet train”, Shinkansen competes with airlines directly on the populated route between Tokyo and Osaka, Japan’s second largest metropolitan area with ANA offering 15 flights a day and trains departing every 15 minutes all day long. Each train is capable of taking more than 500 people between the two cities in two-and-a-half hours. And new high-speed rail routes are scheduled to open that will directly affect Japanese airlines in other cities.

In Japan, rail reportedly handles three-quarters of all passenger journeys under two-and-a-half hours. Writing for Japan Railway and Transport Review, Eiji Shiomi, a professor of transport economics concluded that trains can lengthen a journey by as much as three hours before a traveler will opt to go by air. “Looking at journey distance, trains have the advantage when the journey is 750 km or less.” He wrote that when the distance is more than 1000 kilometers “planes have a clear advantage”.

Little wonder, then, why ANA is trying to enhance the passenger experience (#PaxEx) “at all stages”, says ANA spokesperson Ryosei Nomura, such as “check-in services, boarding, lounge, inflight services, and frequent flyer programs”.

However, one area no longer being debated is seat density.

There may be plenty of legroom, but the hip space recently got tighter on ANA’s’ Boeing 777s when the airline went to 10-abreast seating on five of the aircraft it uses for international flights. The airline says seat pitch will remain at 34 inches on these planes but on medium-haul and domestic flights, legroom is 31 inches with 10-abreast seating.

“The majority of domestic flight time is between 60 minutes and 90 minutes, so customer demand for wide space is limited compared with long haul international services,” says Nomura.

Economy seating on ANA’s domestic Boeing 787s will also rise to nine-abreast on the -9 and the -8, while the international mid-haul Dreamliners will be mixed; six aircraft with eight-abreast and seven with nine-abreast.

ANA may not have been too concerned about Japanese reaction to the higher density seating as carriers in Japan have a history of using tightly packing widebodies to accommodate a well-established, domestic demand. ANA and Japan Airlines were the reason for development of a special high-capacity Boeing 747 back in the 1970s. It gave an additional 200 seats to ANA at that time and Osamu Shinobe, the chief executive, told me how thrilling it was when the plane first arrived in 1979. 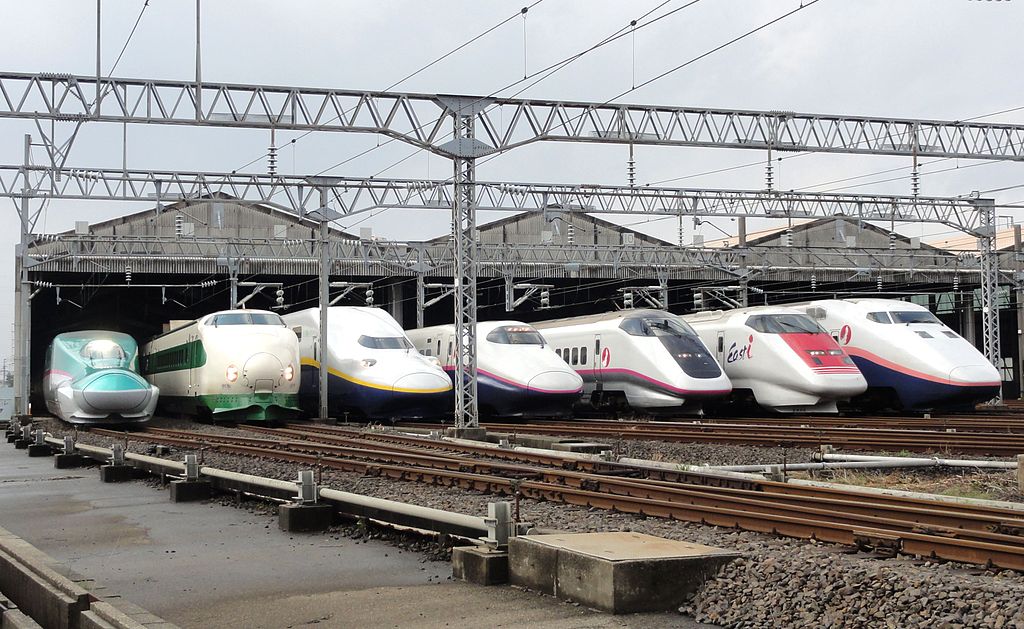 And while the Boeing 747 no longer flies passengers for ANA, the company is still trying to pack air travelers in tight. Changing the economy seats from nine- to 10-across on the Boeing 777 increased the total number of seats per plane by 14. These aircraft were put into service on routes to North America where demand is high. “Load factor of economy class on North American routes is more than 85%,” says Nomura.