And that’s particularly true around hard product, where diversity of product is actually a hindrance when passengers connect.

In an age when flyers are taking two or even three separate airlines to reach their destination, it’s about ensuring that the differences are a pleasing taste of an airline’s home rather than a horrid culture shock. Neither Star, SkyTeam nor oneworld do a good job here.

Air India MD Rohit Nandan can talk about new uniforms, wine, sweets and movies that feature his airline’s home, but burfi and Bollywood aren’t a panacea for the shock when expectations aren’t met.

Just one example: passengers travelling across half the planet between Auckland and Singapore on Star Alliance partners Singapore Airlines and Air New Zealand have a choice of those two carriers starting on 6 January when the Kiwi carrier restarts service to Changi. Yet passengers — especially those connecting from other Star Alliance airlines at Singapore — may not know that Singapore Airlines operates a very spacious A380 with 18.5” wide seats and 32” pitch, while Air New Zealand’s refurbished 777-200ER has Hobbit-sized 17” narrow seats, 31” pitch and tight aisles.

A passenger getting off one of Singapore Airlines’ flights from Europe and on to Air New Zealand’s flight will notice the difference — and not in a good way. 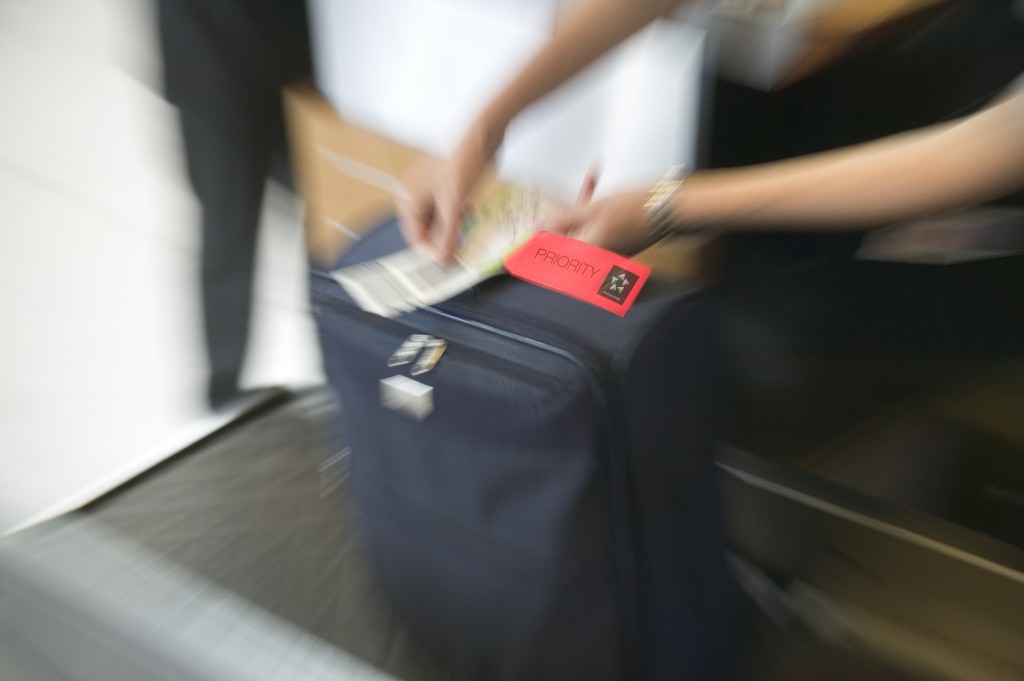 To add insult to injury, Star Alliance Gold frequent flyers won’t even have access to a shower in Singapore: the KrisFlyer Gold lounge for frequent flyers (not to be confused with the SilverKris lounge for business class passengers) in SQ’s main terminal doesn’t offer them. If that passenger is connecting from a new Star Alliance terminal like London, the jewel in the network’s crown, the offering will come as an unpleasant surprise.

Alliances need to lead negotiations and set expectations product offerings, at the airport, in the lounge and throughout the plane. The first alliance that standardises its lounges, draws an economy pitch and width line in the sand and stakes out a minimum standard for business class will win plaudits and become a brand of choice.

Alliance passenger experience experts should audit alliance-based wayfinding, particularly at airports with cross-airline connections, including premium class and frequent flyer signposting. SkyTeam’s SkyPriority messaging is decent here, but the concept needs to spread wider and the signage must be larger, clearer — and above passengers’ heads. Waist-level signs at the front of the queue are neither useful nor adequate. 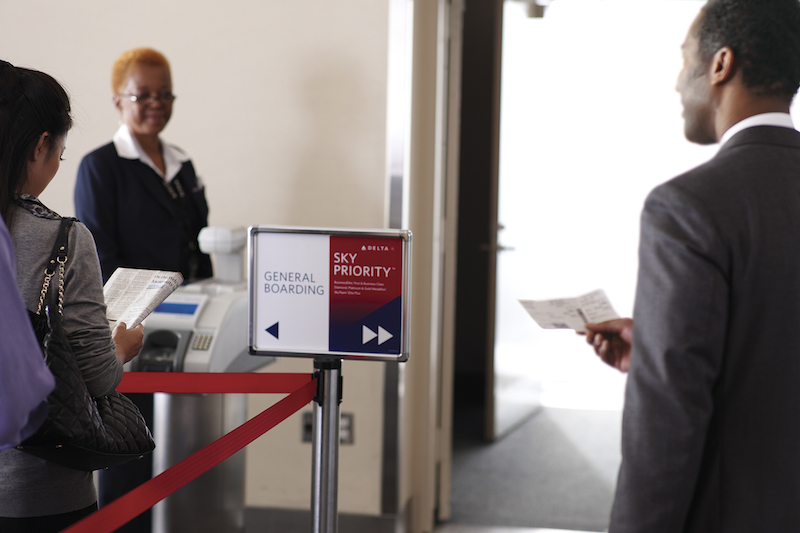 Alliances must also standardize points earning across classes. There are still situations where one airline can’t say what modifier percentage will be earned on a flight they market — and not just on the double-blind situations like a Qantas Gold frequent flyer flying on Cathay metal with an AA-issued ticket.

And alliances have to develop a fix for the lack of responsibility taken and the “you’ll have to talk to the airline that issued this ticket” response during irregular operations. The oneworld Global Support teams at hubs like LAX are a good start, but the trick is in getting the backend systems talking to each other so that it works at every connecting point.

Too ambitious for the alliances? Not if they want to remain relevant in the context of credit card-based lounge access, wide-ranging bilateral partnerships like Qantas-Emirates and equity relationship innovations like Etihad Airways Partners.