Turner Häus Brewery had beer on tap at Tortas Frontera restaurant while Moor’s Brewery took over the tap at Hub51, both located in Terminal 5. Both restaurants, operated by Areas, sold out of the featured beers.

“It was an opportunity to celebrate and highlight some of Chicago’s Black businesses,” said Wally Kruce, Unibail-Rodamco-Westfield (URW) Airports General Manager, ORD. 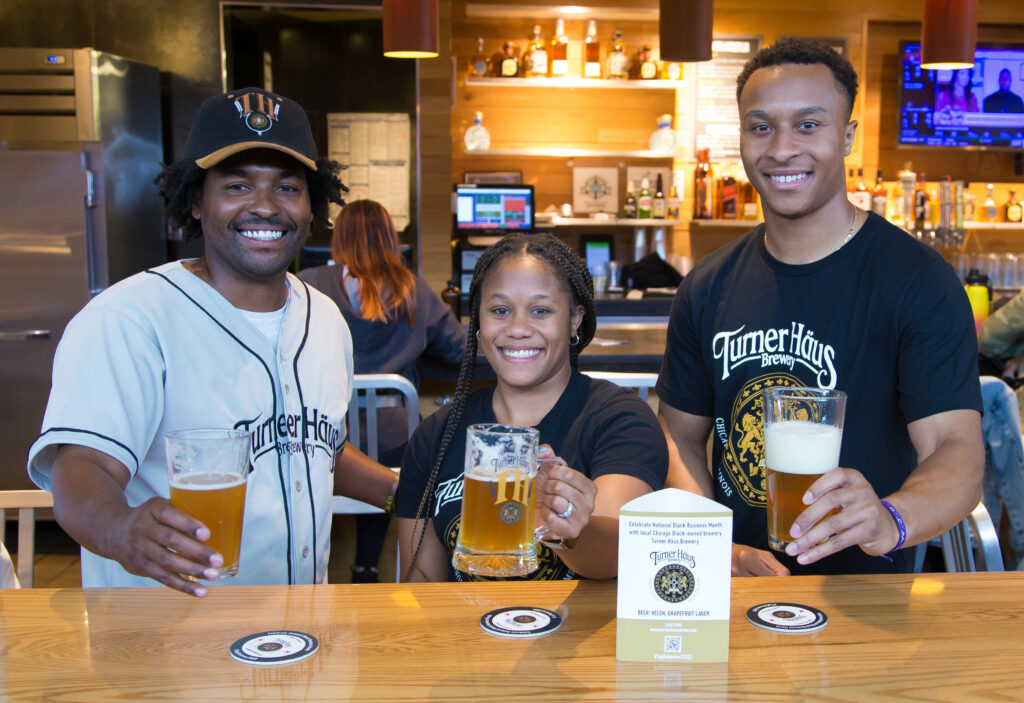 Of the more than 8,000 craft breweries nationwide, approximately one percent are Black-owned.

Moor’s Brewing Company started on Juneteenth 2021. The company offers four different varieties including a porter and an India pale ale and is sold at more than 250 locations throughout the city and suburbs.

“Having our beer featured at O’Hare’s Terminal 5 during National Black Business Month is a tremendous honor,” said Jamhal Johnson, Co-Founder and Chief Financial Officer, Moor’s Brewing Company. “We are grateful to URW Airports, Areas and Hub51 for extending us the opportunity to share our beer and our brand with global travelers. We take great pride in our product and our culture, so we feel very fortunate to be able to bring a taste of it to O’Hare.”

Turner Häus Brewery is a microbrewery located in the Bronzeville neighborhood of Chicago. Their product was first developed as a home-brewed craft beer and has evolved to offering a variety of beers. All of its beers are named after women in the Turner family.

“It is truly a dream come true to evolve from brewing beer at home to serving passengers from around the world at O’Hare,” said Blair Turner Aikens, Turner Häus Brewery Co-Founder. “We are passionate about what we do and thankful to URW Airports, Areas and Frontera for helping to spotlight Turner Häus Brewery. It is a privilege to be helping shine the light on Black-owned craft breweries.” 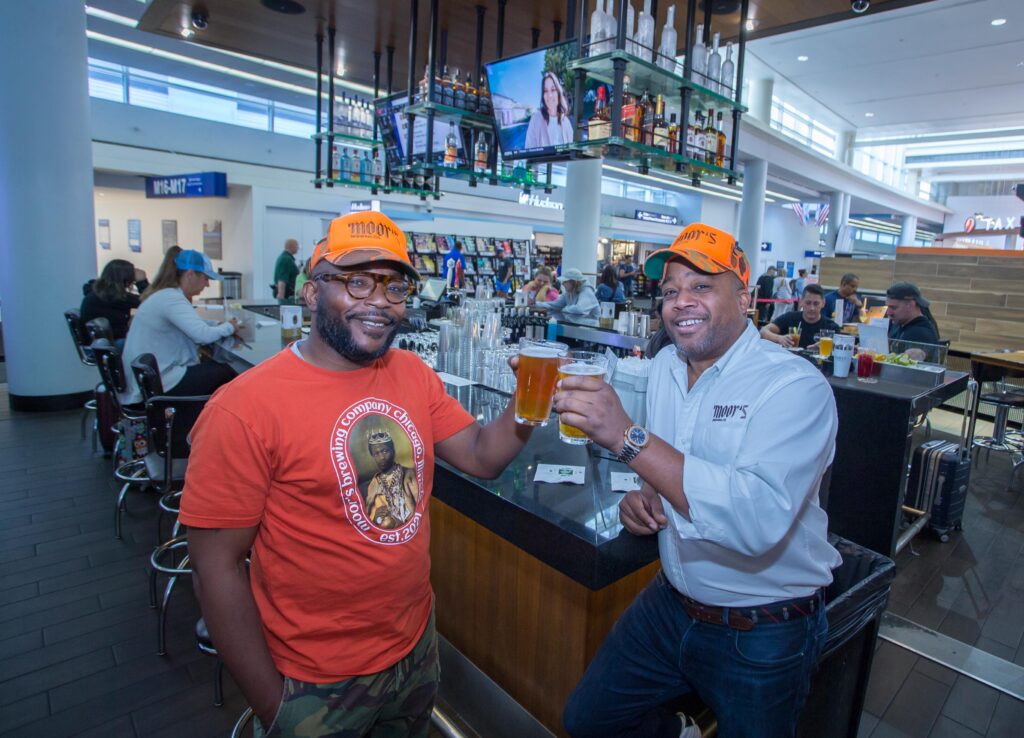 All images credited to Unibail-Rodamco-Westfield

Korean Air gets green light from Australia to merge with Asiana