KLM is proud to serve again dishes designed by the Netherlands’ best chef Jonnie Boer. Previous collaboration with Jonnie and Thérèse Boer was much appreciated by KLM’s customers. KLM is looking forward to again offering Jonnie’s contemporary style and Thérèse’s expertise in wines and hospitality. 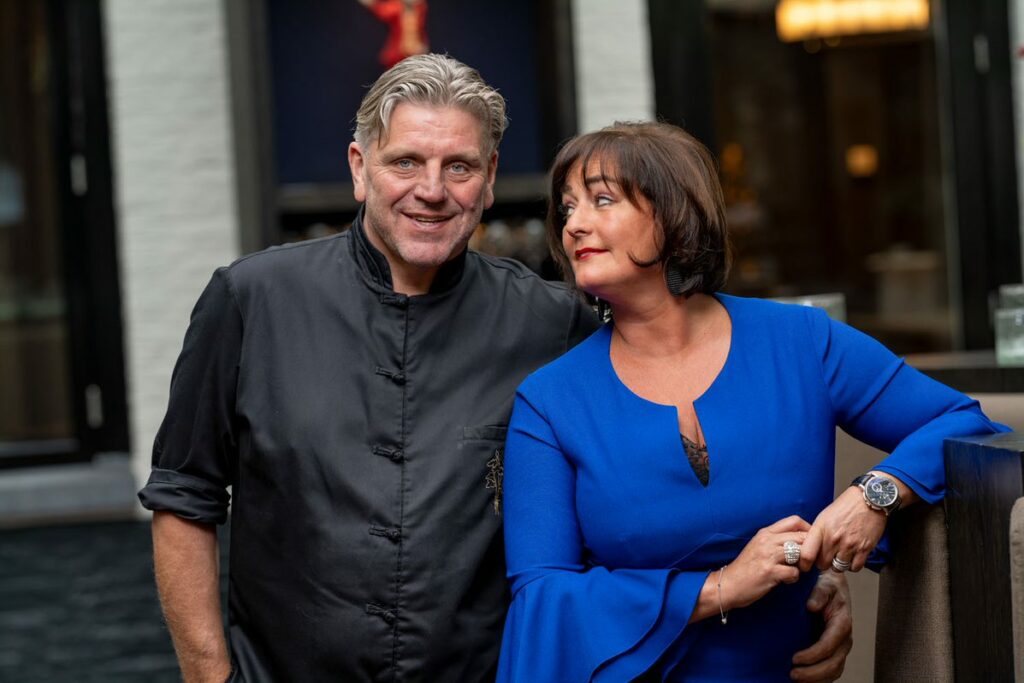 Every three months, World Business Class customers will be offered a new menu of starters and main dishes of Jonnie’s signature. Until July 2022, customers can expect:

As of July, customers can look forward to a new choice in entrees and main dishes.

In the second half of 2022, KLM will also start the introduction of new tableware in its World Business Class. This unique tableware includes a sustainable tray and crockery, which are designed by Marcel Wanders. The chinaware is made from bone china, and the tray from polypropylene: lightweight, more robust, and recyclable materials, which contributes to KLM’s sustainability goals.

KLM is always improving its services. By regularly collaborating with chefs and designers, KLM aims to make its passengers’’ journeys thoroughly enjoyable and comfortable and to create a lasting relationship with its customers.

For over a century, KLM has been a pioneer in the airline industry. KLM is the oldest airline still operating under its original name and aims to be the leading European network carrier in customer centricity, efficiency and sustainability. The KLM network connects the Netherlands with all of the world’s key economic regions and is a powerful engine driving the Dutch economy.

KLM Royal Dutch Airlines is part of the Air France–KLM Group. KLM is also a member of the global SkyTeam Alliance, which has 19 member airlines.

All images credited to KLM