Air Canada today announced that it has signed an agreement with Porsche Cars Canada, Ltd. to be the exclusive vehicle supplier of the Air Canada Chauffeur Service at Toronto-Pearson, offered to select Signature Class customers connecting to Asia, Europe and South America. The Air Canada Signature Suite recently reopened at Toronto Pearson. 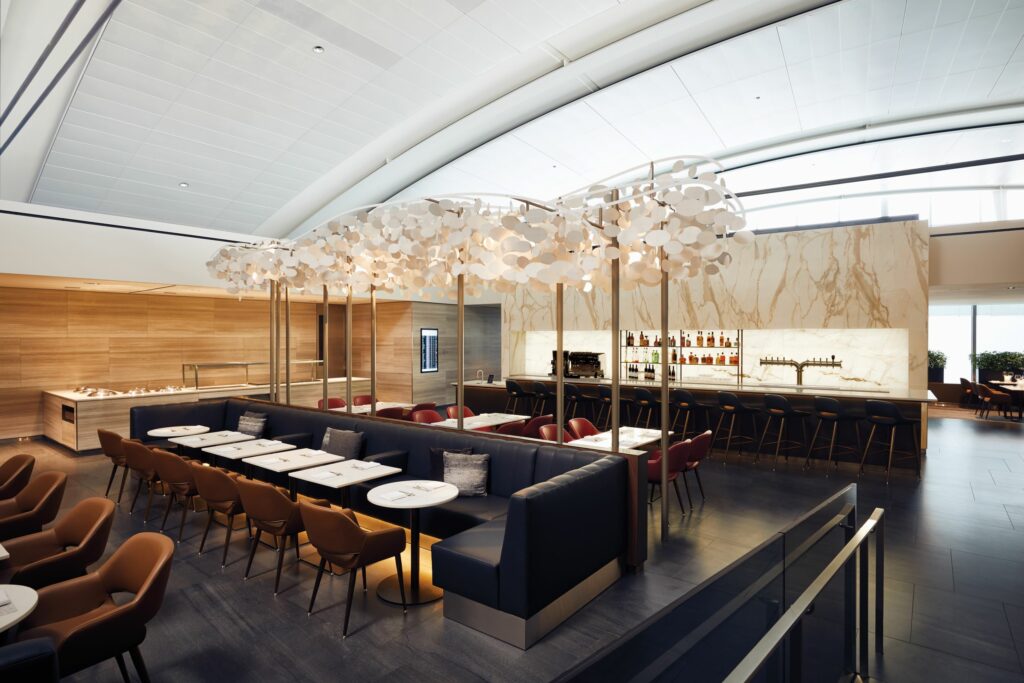 Eligible connecting International Signature Class customers arriving from within Canada will be met by a Concierge before being whisked away on the tarmac in a Porsche vehicle to the distinctive Air Canada Signature Suite. The fleet of vehicles will be electric or plug-in hybrid electric vehicles, including the Porsche Taycan, Panamera and Cayenne, supporting Air Canada’s commitment to reach a goal of net-zero greenhouse gas emissions throughout its global operations by 2050.

“We’re excited to re-launch another key dimension of our Signature Service for international customers, anchored by our industry-leading Air Canada Signature Suite in Toronto’s Pearson Airport. Thanks to our partnership with Porsche, customers flying in International Signature Class can now experience their exciting and uncompromising vehicles. As we continue to restart key international routes, we look forward to welcoming our customers at Toronto Pearson with this one-of-a-kind airport premium experience in Canada, in partnership with one of the world’s most iconic luxury car brands,” said Scott O’Leary, Vice President, Loyalty & Product at Air Canada. 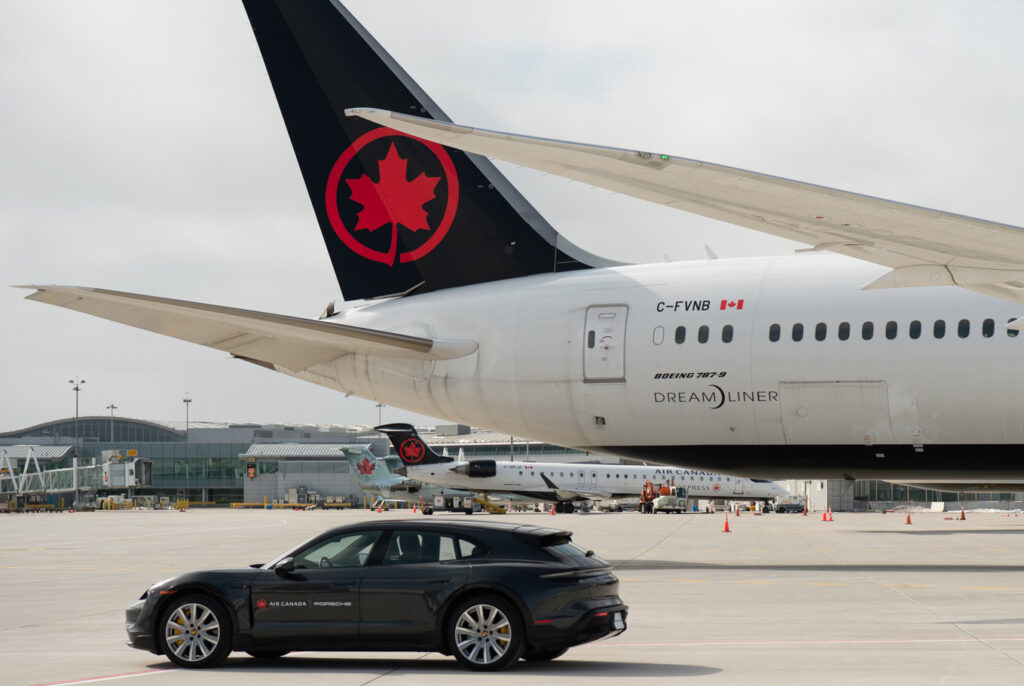 The service resumes April 21, 2022 on a surprise and delight basis for customers at Toronto Pearson. With the restart of many international routes in response to pent-up demand following border measures being eased worldwide, Air Canada has welcomed back International Signature Service customers to its exclusive Air Canada Signature Suite and its range of exceptional services, such as a menu curated by Chef David Hawksworth and exclusive wines selected by Véronique Rivest.

Following the re-opening of the Air Canada Signature Suite at Vancouver International Airport later this spring, the Air Canada Chauffeur Service in partnership with Porsche is planned to be introduced later in 2022.

Air Canada is Canada’s largest domestic and international airline, the country’s flag carrier and a founding member of Star Alliance, the world’s most comprehensive air transportation network. Air Canada is the only international network carrier in North America to receive a Four-Star ranking from the independent U.K. research firm Skytrax, which in 2021 also named Air Canada as having the Best Airline Staff in North America, Best Airline Staff in Canada, Best Business Class Lounge in North America, as well as an Excellence award for its handling of COVID-19. Also in 2021, Air Canada was named Global Traveler’s Best Airline in North America for the third straight year. In January 2021, Air Canada received APEX’s Diamond Status Certification for the Air Canada CleanCare+ biosafety program for managing COVID-19, the only airline in Canada to attain the highest APEX ranking. Air Canada has also committed to a net zero emissions goal from all global operations by 2050. For more information, please visit: aircanada.com/media, follow Air Canada on Twitter and LinkedIn, and join Air Canada on Facebook.

Established in 2008, Porsche Cars Canada, Ltd. (PCL) is the exclusive importer and distributor of the Porsche 911, 718 Boxster and 718 Cayman, Taycan, Panamera, as well as Cayenne and Macan. Headquartered in Toronto, Ontario, since 2017, PCL employs a team of more than 60 in sales, aftersales, finance, marketing, retail development, and public relations. They, in turn, work to provide Porsche customers with a best-in-class experience in keeping with the brand’s 70-year history of leadership in the advancement of vehicle performance, safety, and efficiency. In 2019, a Parts Distribution Centre opened its doors in Mississauga to service the countrywide network of 21 Porsche Centres. PCL is the dedicated subsidiary of Porsche AG, headquartered in Stuttgart, Germany. In 2021, Porsche delivered 9,141 units in Canada, marking its best-ever sales year.

At the core of this success is Porsche’s proud racing heritage that boasts some 30,000-plus motorsport wins to date.

All images credited to Air Canada

Glow Up: interior lighting is getting smarter

Press Release: What’s on at WTCE this June