The increasing commercialisation of space travel – often referred to as ‘New Space’ – will lead to significantly more spacecraft launches. More than 15,000 new satellites are expected to be launched in the current decade. Many of these satellites will be used for communications, navigation or Earth observation. To ensure continuity of operations, regular replacement of some of these satellites will be required, particularly those operating in low orbits.

In addition to the established space operators, an increasing number of new suppliers are entering the dynamically developing market with smaller rockets, referred to as micro-launchers. Other providers are taking on transport tasks to and from the ISS. In addition, space tourism is now also being offered by private space companies.

“Spacecraft launches at short notice and from different locations require automated processes both for preparing the mission and for executing it from launch to the end of the mission. The German Aerospace Center (Deutsches Zentrum für Luft- und Raumfahrt; DLR) is now setting up a Launch Coordination Center (LCC) for this purpose,” explains Karsten Lemmer, Member of the DLR Executive Board for Innovation, Transfer and Research Infrastructure.

“This first demonstrator is intended to show how a large number of launches and re-entries can be safely coordinated with air transport and maritime navigation activities. Potential users from industry and public authorities are involved in the design of the LCC so that its use for an initial pilot mission can be followed by a path to routine operations.”

From the ground into space

The centre is being set up at the DLR Institute of Flight Guidance in Braunschweig as part of the Spacetracks innovation project. The coordination centre will use software-based procedures to enable the safe, efficient and flexible execution of space activities during launch and re-entry, especially through airspace. Missions will be supervised and supported throughout the entire process, from planning to real-time monitoring and evaluation.

More specifically, DLR is developing a planning component and a flight management component that will monitor missions from launch through airspace to the interface with space operations, where they will become the responsibility of a space control centre – DLR’s German Space Operations Center (GSOC), for example. The planning component considers, among other things, the logistics for the payload and propellants before the launch and after the completion of the mission. The LCC will be compatible with all types of rockets, spacecraft and mission variants during launch and landing. This will optimise the use of airspace if the number of launches from Europe increases as forecast.

The first prototype Space Operations Dashboard (SOD) for mission monitoring has already been developed at the Institute of Flight Guidance. Its functions are supplemented by an enhanced air traffic controller radar screen, which allows the air traffic controller to react appropriately to non-nominal events during launch operations. Both displays have been successfully tested in cooperation with international partners.

The real-time data exchange between the LCC, the spacecraft operator and the relevant air traffic controllers plays an important role in this context. Both of these tools, which have already been developed, and findings from the collaboration between DLR and the US Federal Aviation Administration (FAA), will be used in the future LCC. 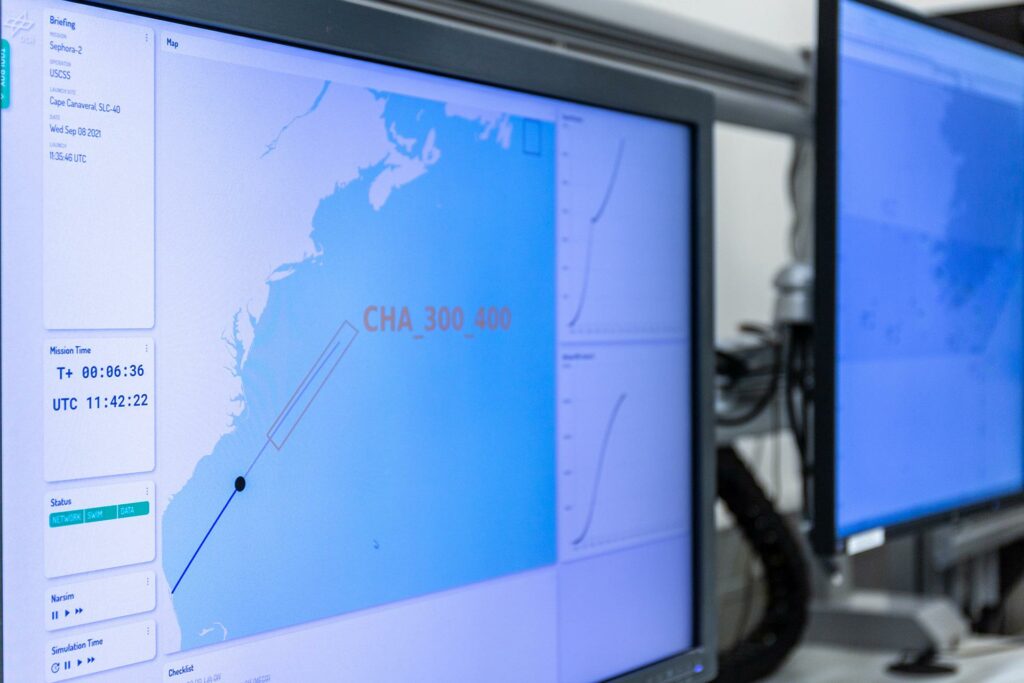 By 2024, the first LCC demonstrator will be set up by the DLR Institute of Flight Guidance at its Braunschweig site with the support of DLR Technology Marketing and integrated into the existing infrastructure of the Air Traffic Validation Center.

To this end, the Airport and Control Center Simulator (ACCES) and the Air Traffic Management and Operations Simulator (ATMOS) are being modified and expanded. Potential industrial, scientific and governmental users are already being involved in the development of the LCC in a requirements-oriented and user-centric manner. The primary goal is to use the Launch Coordination Center first for a pilot mission and then to put it to regular operation with a future operator. 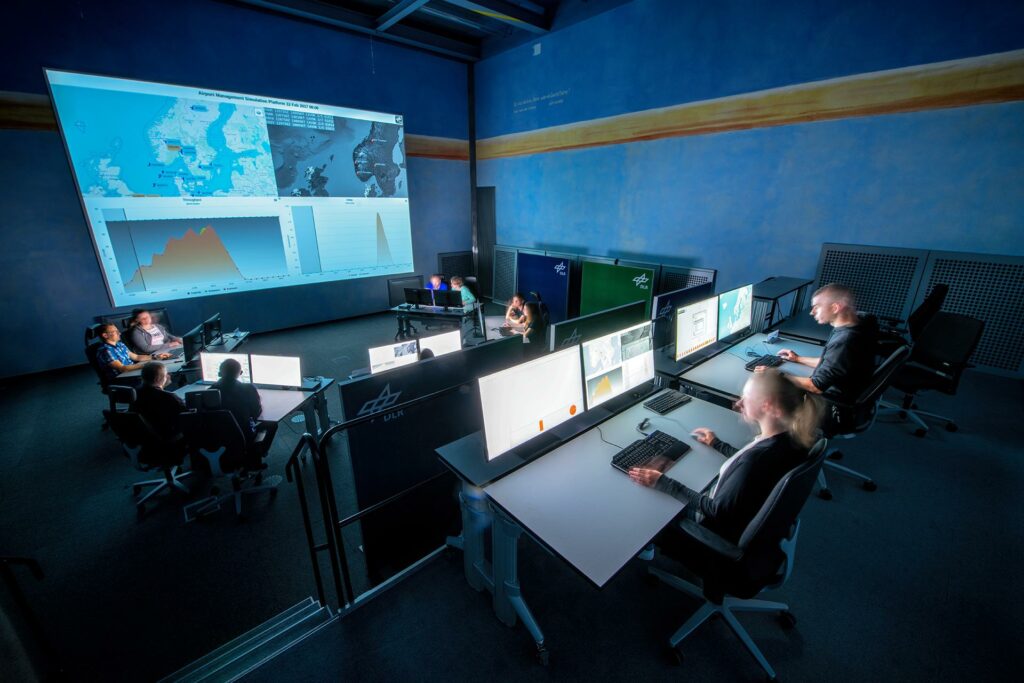 All images credited to DLR

United’s Polaris-aplenty 767 from JFK: enjoy it while you can