The electric revolution is coming… Although this is a line borrowed from the Airflow website, it’s also a fact. Airflow is working to bring a hybrid electric short takeoff and landing (eSTOL) regional airplane to market, in an example of how electrical power is set to revolutionize aviation but perhaps not in the way that some industry marketeers would have us expect.

There are fundamental challenges to overcome. The power density of hydrocarbon fuel is considerably higher than for batteries and batteries are heavy. And, since a flat battery weighs the same as a fully charged one, a regular aircraft gets lighter as it burns fuel during flight while a battery-powered machine does not.

Battery-only aircraft will be limited in size and endurance until technology meets demand. Hybrid propulsion, typically employing a turbine modified to generate electricity, combines the benefits of e-power with those of hydrocarbon fuel.

For now, the most satisfactory engineering solutions also include some form of propeller, defining the scope and type of aircraft application possible. And since hybrid propulsion is entirely practical for propeller (or ducted fan) equipped airplanes seating between four and slightly less than 20 passengers, local and regional air services are set to be the proving ground for commercial e-power operations.

Their future is entwined with sustainable aviation fuel (SAF). Assume a reduction of 70% in carbon emissions when SAF is burned compared to Jet A-1, combined with the greater efficiency of hybrid power, and its benefits are clear. SAF is currently blended with regular fuel, but if industry offsets the residual carbon produced as a result, the argument is even more convincing. Meanwhile OEMs, among them Airbus and Honeywell, are working towards everyday flight on 100% SAF, which could become a realistic proposition as supply and availability grow.

Aside from reduced emissions and noise, and improved maintainability, electric power enables new aircraft configurations, including distributed propulsion. Take, for example, Airflow’s eSTOL. It will incorporate multiple electric motors, each turning a small propeller, mounted ahead of and just below its wing leading edge, in an arrangement enabling unusual capability. 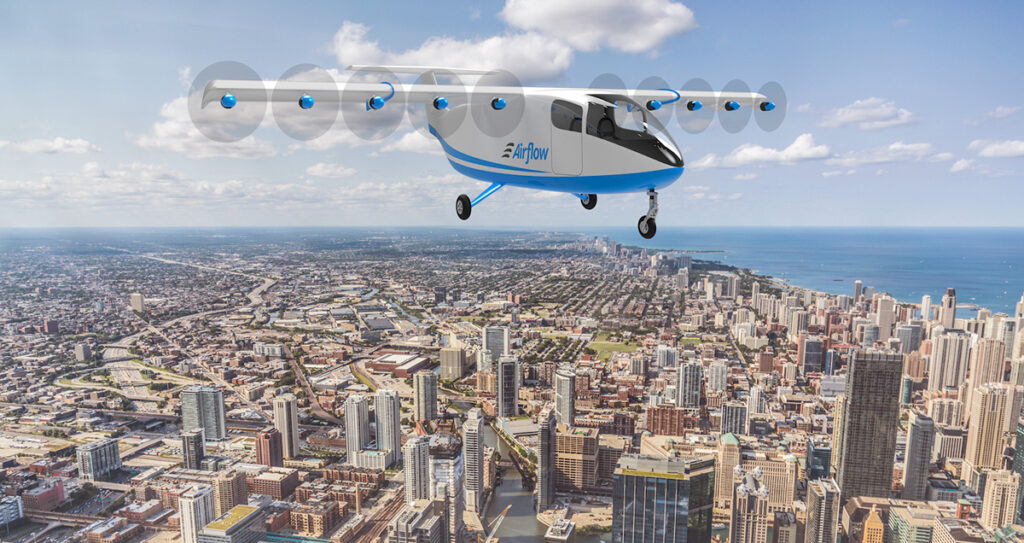 The eSTOL will initially rely on hybrid power, with the facility for simple conversion to batteries or even hydrogen fuel cells. Airflow CEO and co-founder Marc Ausman says: “It has been designed in a way that’s not possible with conventional turbine or piston engines. Our distributed electric propulsion has allowed us to develop blown-wing technology enabling a much smaller wing for more efficient cruise flight, but also slow landings and STOL airfield performance.”

Airflow last month announced a letter of intent with the reborn Ravn Alaska for 50 eSTOLs. As a proving ground, Alaska is a tough choice, but airline CEO Rob McKinney has long been committed to sustainable aviation, while Ausman reckons the eSTOL aircraft should present few EIS challenges because, “We’re essentially building a conventional aircraft with some new magic on it.”

On that basis, he believes planned service entry in 2025 is achievable. Airflow’s five founders previously worked on the now-ended Airbus Vahana eVTOL program and Ausman says the eSTOL is an order of magnitude simpler from technological and regulatory standpoints.

Ravn Alaska’s requirement is likely to be settled by the nine-passenger eSTOL Series 200 which, Ausman admits, is garnering the most interest and could appear first.

For Ravn, operating in a state where many settlements rely on generators for their electricity, hybrid propulsion makes considerable sense, but Ausman acknowledges: “There’s no single solution that’s best for every situation. There’s a mentality that there’ll be just one winner in the space and that’s false. There will be multiple winners across multiple use cases and applications.”

The beginning of commercial eSTOL operations in Alaska, potentially so soon, can only help realize electric possibilities across the industry. 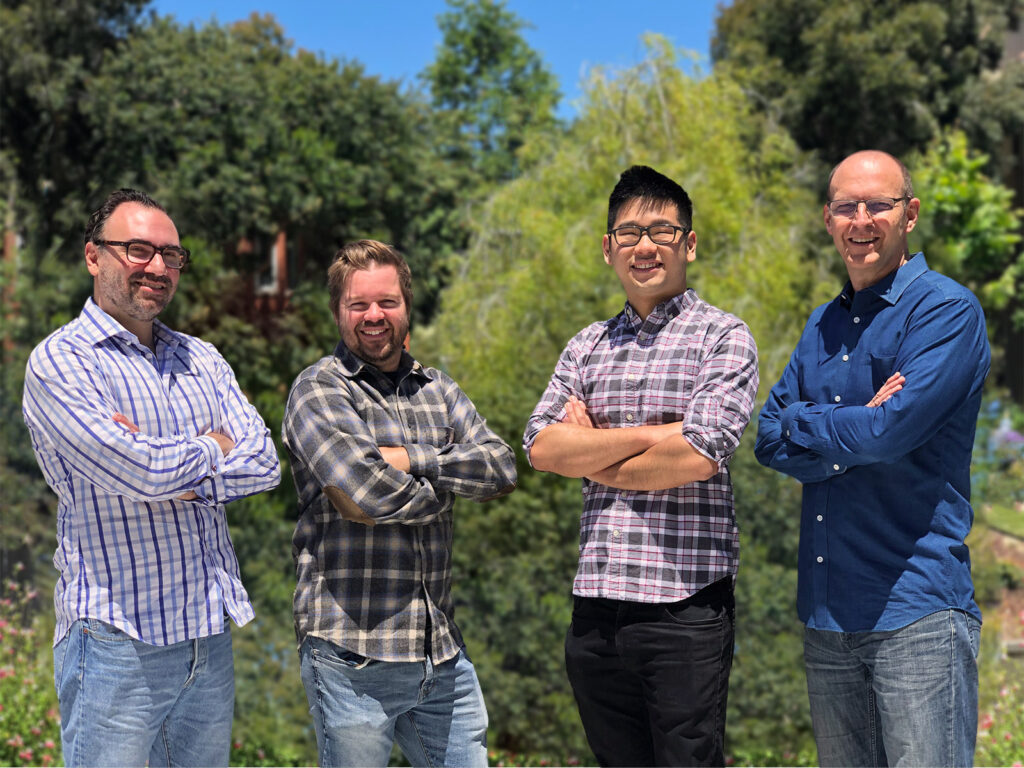 All images credited to Airflow

Press Release: RiM partners with Eurowings Discover for onboard retail