Aviation geeks, photographers, and popular culture fans will want to keep an eye out for two hardcover tomes due out this month from Italian publisher Rizzoli.

Known for publishing coffee table-worthy books filled with incredible art and photography, Rizzoli is releasing Paris from the Air on 13 April and Come Fly With Me: Flying in Style in early May.

Come Fly With Me: Flying in Style by Jodi Peckman 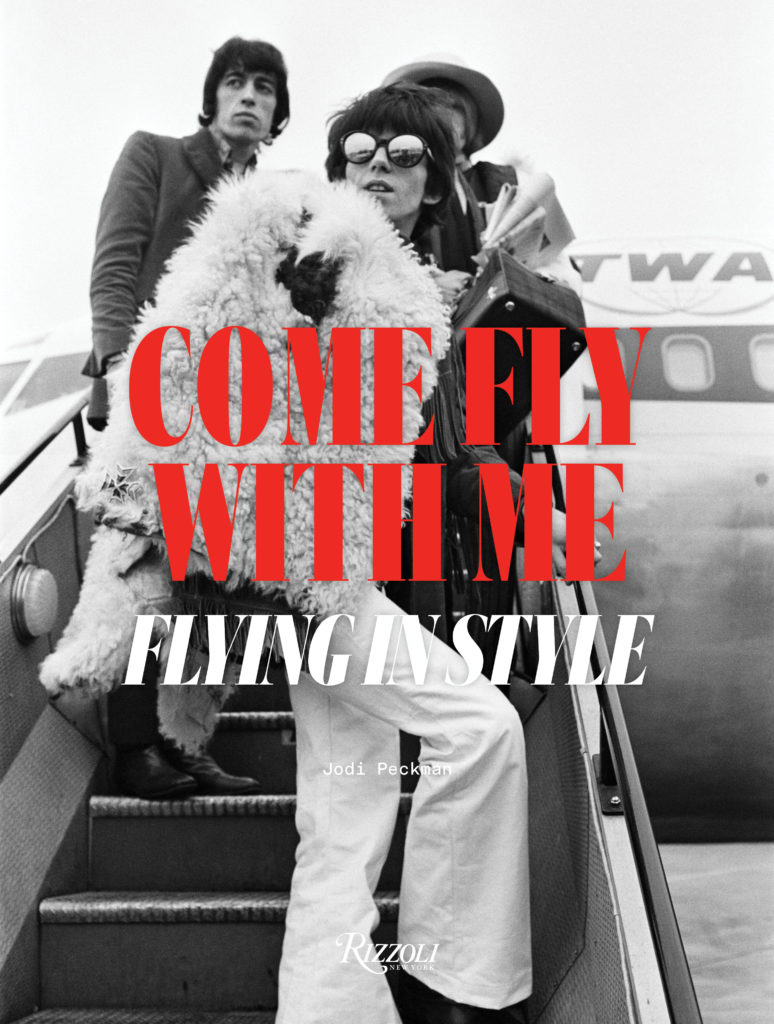 Cover of Come Fly With Me: Flying in Style by Jodi Peckman. Image: Mirrorpix/Getty Images

Anyone missing world travel, and those old enough to remember the “Golden Age” of travel —  when getting on an airplane was an occasion to get dressed up — will appreciate the wonderful photos of celebrities at airports in this book.

The images are curated by Jodi Peckman, who is an award-winning creative director, photo editor, and writer who spent thirty years working with Rolling Stone magazine. 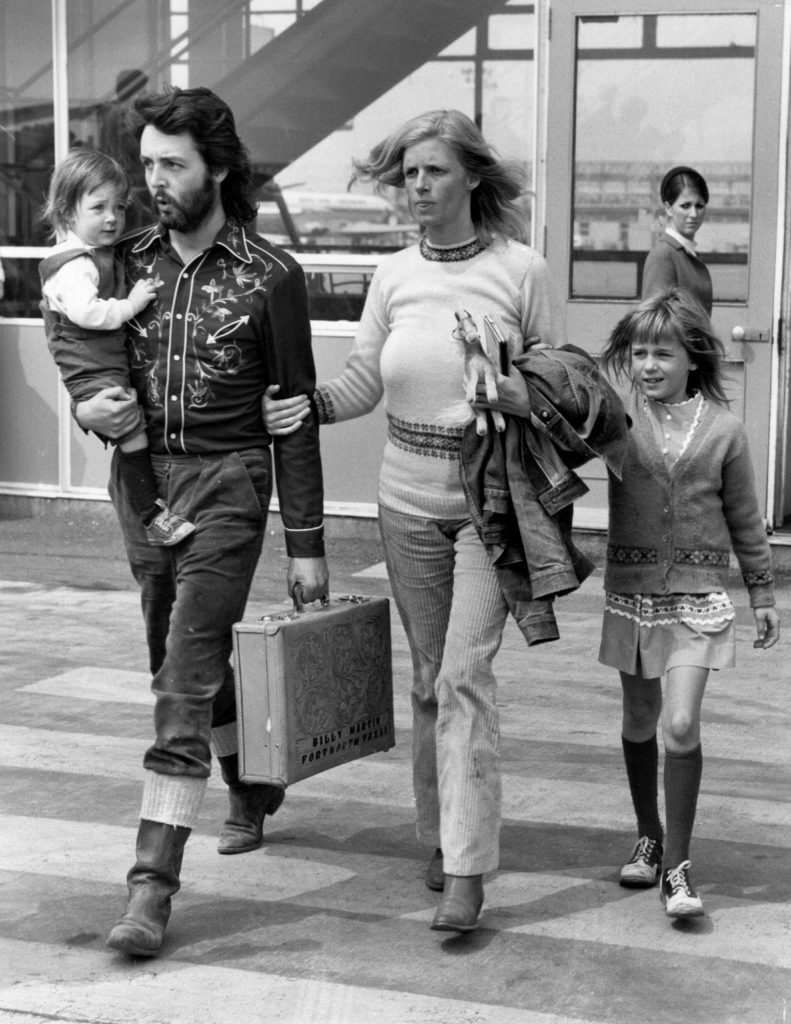 12 May 1971: Paul McCartney, singer, songwriter and bass player for the recently disbanded Beatles, with his wife Linda (1941 – 1998) and their two children, Mary (left) and Heather (right) at Gatwick Airport. Image: Central Press/Getty Images

“My interest in these kinds of images started with a photo of Paul and Linda McCartney arriving at the airport in the early 1970s,” Peckman says in the book preface. “I loved everything about it.  A look at a famous family in such a public space, they seem so natural.” 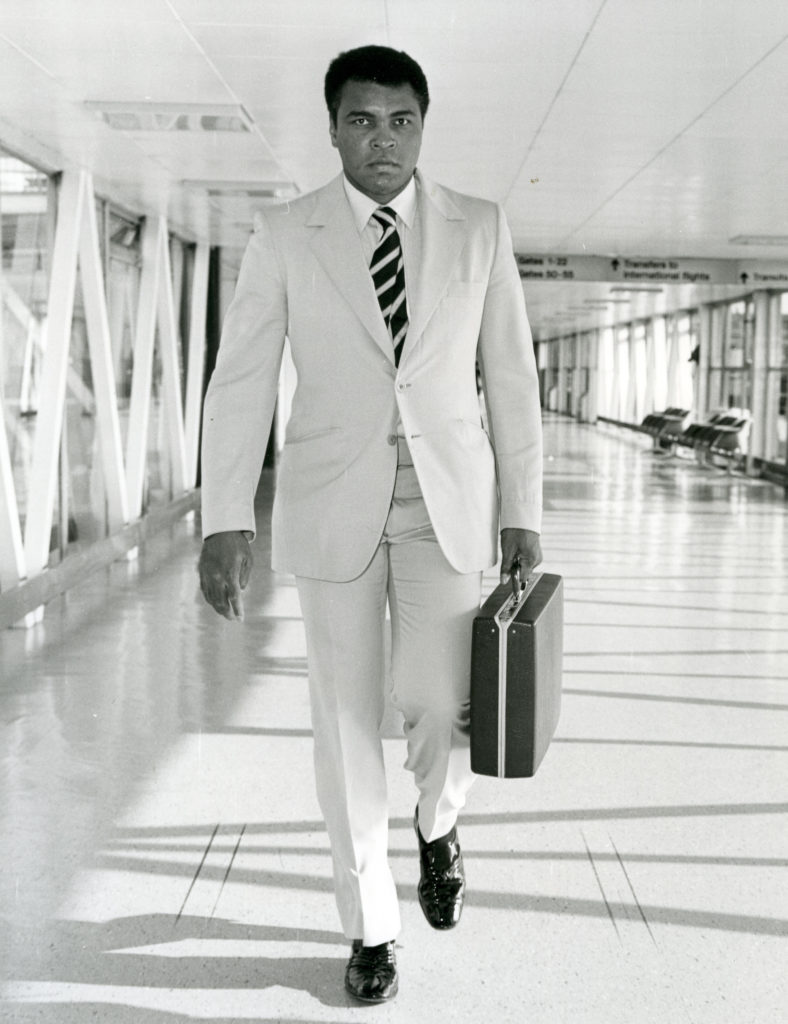 Thanks to Peckman and the perseverance of paparazzi, we can sit at home, plot our post-pandemics trips, and peruse 80 color and black and white images of celebrities past and present, including Dolly Parton, Muhammad Ali, Prince, Taylor Swift, and many others, as they make their way through airport terminals around the world. 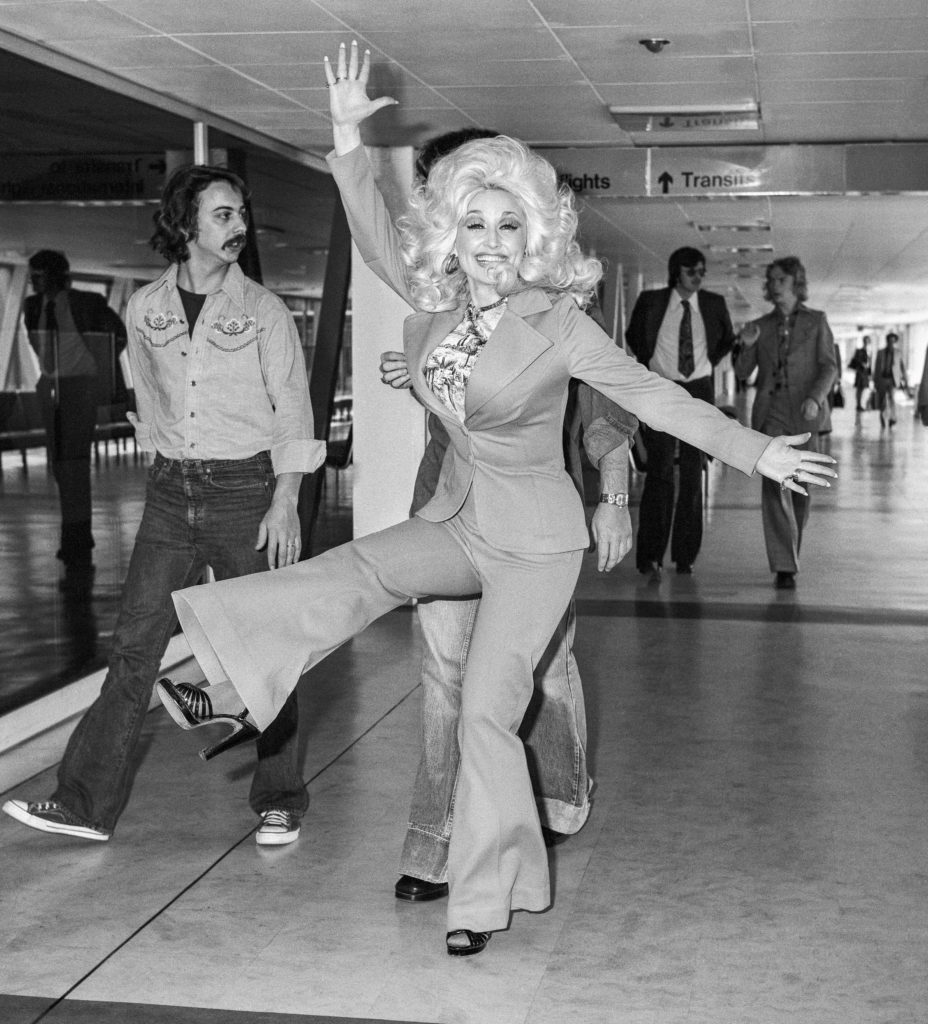 Paris from the Air, by Jeffrey Milstein

Jeffrey Milstein is a photographer, architect, and pilot who you may know from art exhibits and previous books featuring breathtaking images of aircraft underbellies taken as they fly directly overhead on airport runways, and of New York and Los Angeles, taken from above.

For Paris from the Air, Milstein had to convince French authorities to give him permission to snap his high resolution, straight down signature photos while flying over Paris and Versailles in a helicopter. It was not easy. 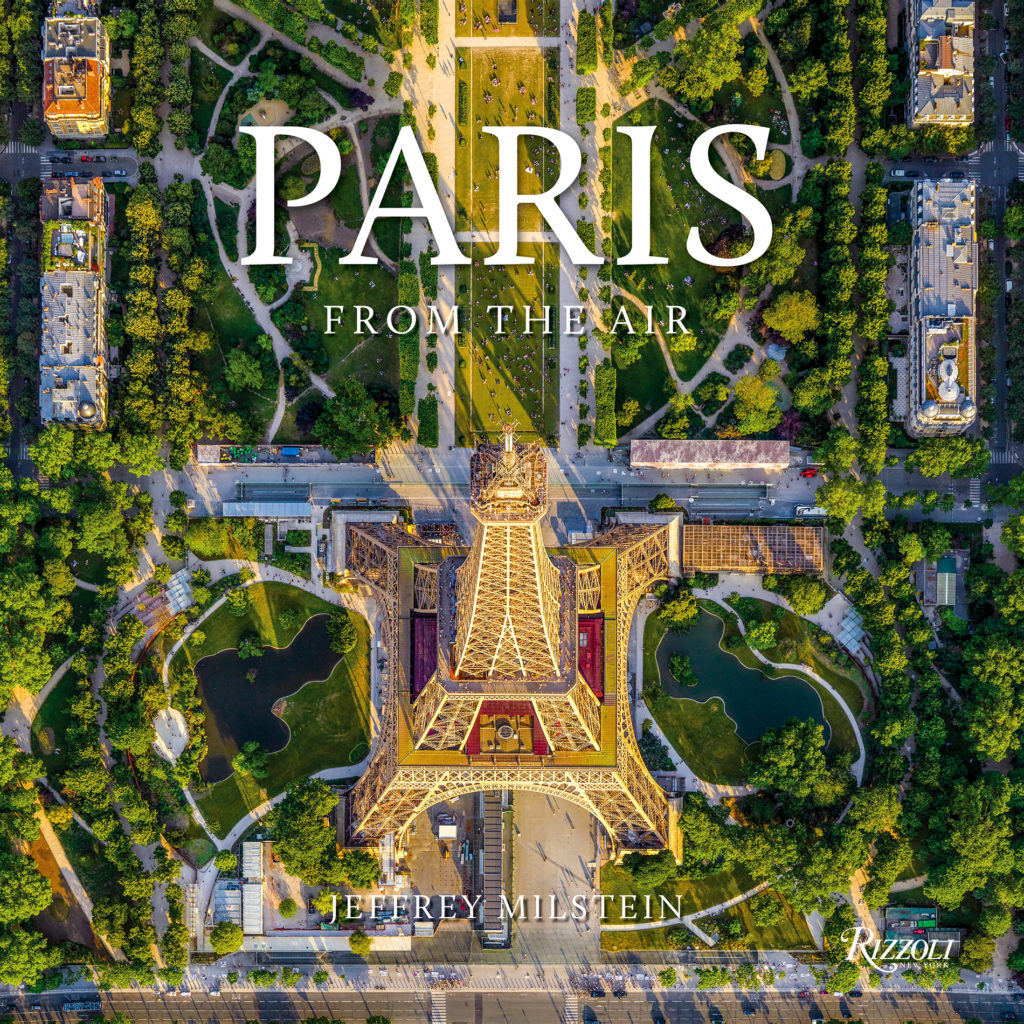 “At first the helicopter company, Helifirst – they do all the flying for movies like Mission Impossible – told me we could only circle around the city and that flying over the city was impossible,” says Milstein. He persisted, paid a hefty fee to file an application, and got publishers, museum curators and other in the photography community to write support letters of support. Then he waited for an answer that authorities told him might – or might not – arrive in three months.

He continues, “I went to Paris at the end of the three months hoping I would get permission. And on the last day of my stay, word came through they had given me two 45-minute flights over Paris.

“They asked me not to photograph Notre Dame which was covered with scaffolding.”

Milstein extended his stay and did the first flight, north of the Seine. He returned a month later to do the second flight south of the Seine, with an extra flight over Charles de Gaulle Airport.

“I also got permission from Versailles, which is also almost never given,” says Milstein. “In the fall I went to Paris and did another flight over Versailles, where they turned on the lights for me.” 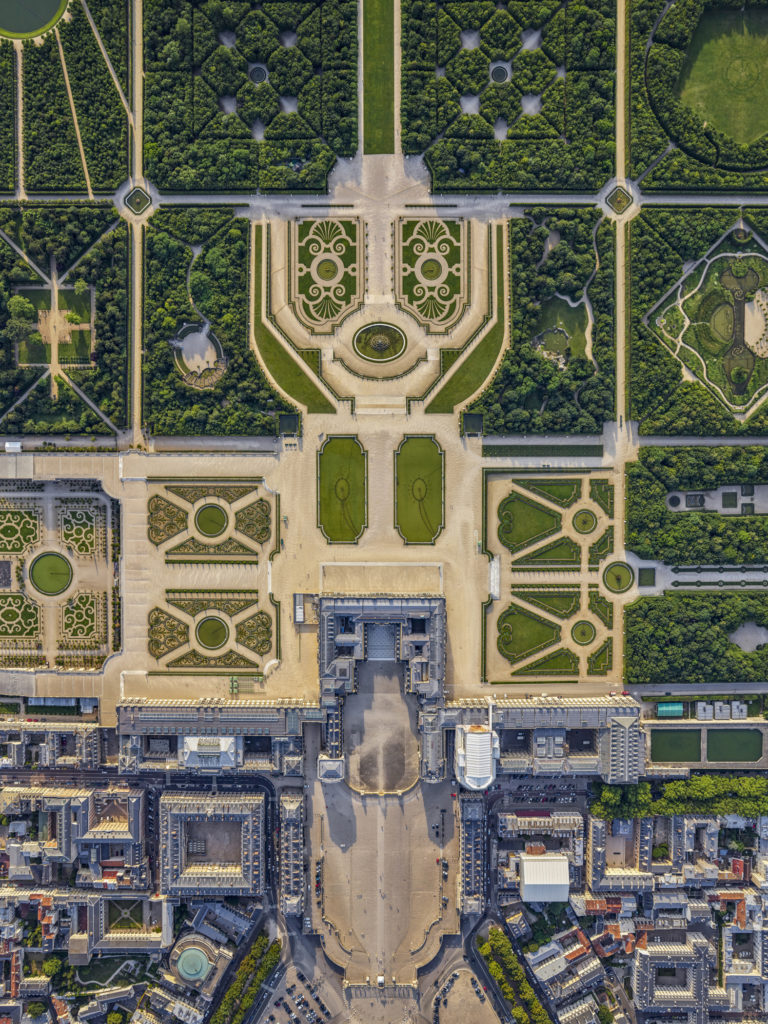 But how did he get those shots?

“For aerial shooting from a helicopter, an image stabilized lens or camera is a big help, especially if there is vibration or wind turbulence,” explains Milstein. “Late in the day when the sun is low the warm color is pleasing, and long shadows help create drama and define the image. After sunset when the lights come on but there is still some light is also a great time to shoot.”