While not quite a “new” aircraft, I jumped at the chance to book a flight on Delta Air Lines’ recently introduced Airbus A330-900neo (A330neo) on a personal trip to Vietnam. Yes, the A330neo features new engine technology and is quieter than the A330ceo twinjets that frequent the airline’s New York JFK hub, but I was much more interested in the new interior. The A330neo sports the new Delta One Suites and Premium Select premium economy cabin. It is also the first Delta aircraft type to feature the new Delta Flight Products (DFP) wireless seatback entertainment system from nose to tail.

I boarded early to snap some clean shots of the aircraft without other passengers in the way, making my way from cabin to cabin. Up front, passengers familiar with the Delta One Suite on the airline’s Boeing 767 will feel at home, but a better, renovated version of that home. The seats are configured in the same 1-2-1 staggered layout, but are much more modern and visually appealing with a lovely muted color palette and side table design. 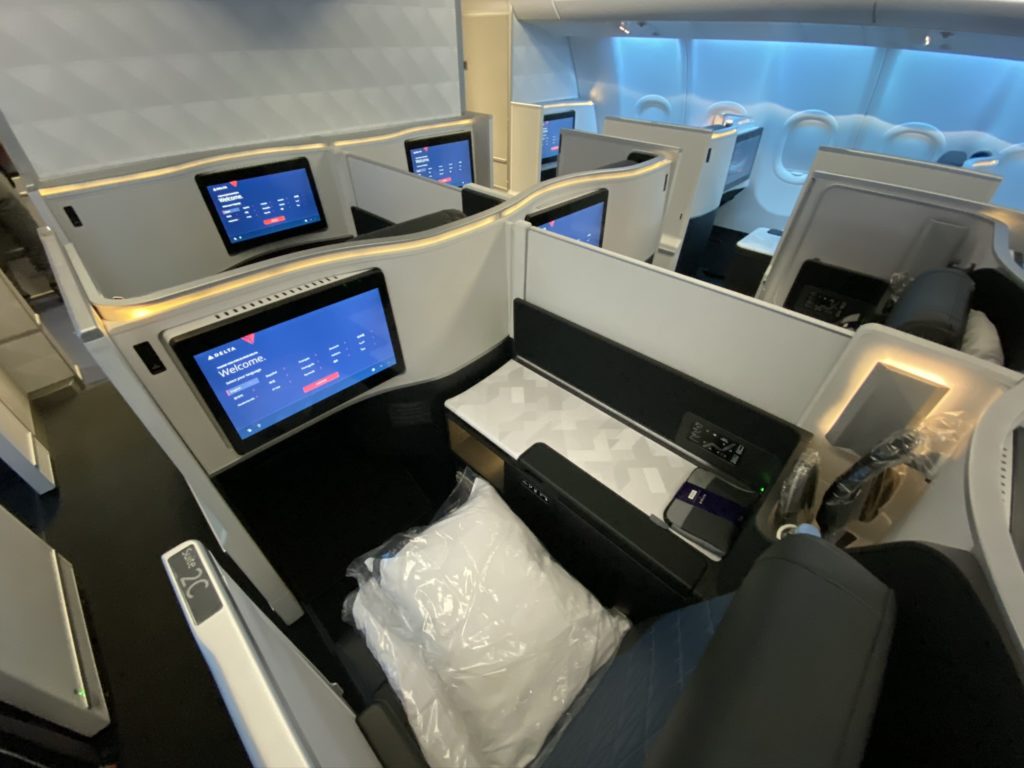 Blue mood lighting illuminated the sidewall and overhead bin hand-hold area. Each seat included a small pamphlet to get passengers acquainted with the new suite.

I managed to get a few hours of sleep, but woke up with the seat’s imprinted design on my arm, as Delta does not distribute a mattress pad topper. The seat had enough fine movement control that I was able to get comfy without issue. 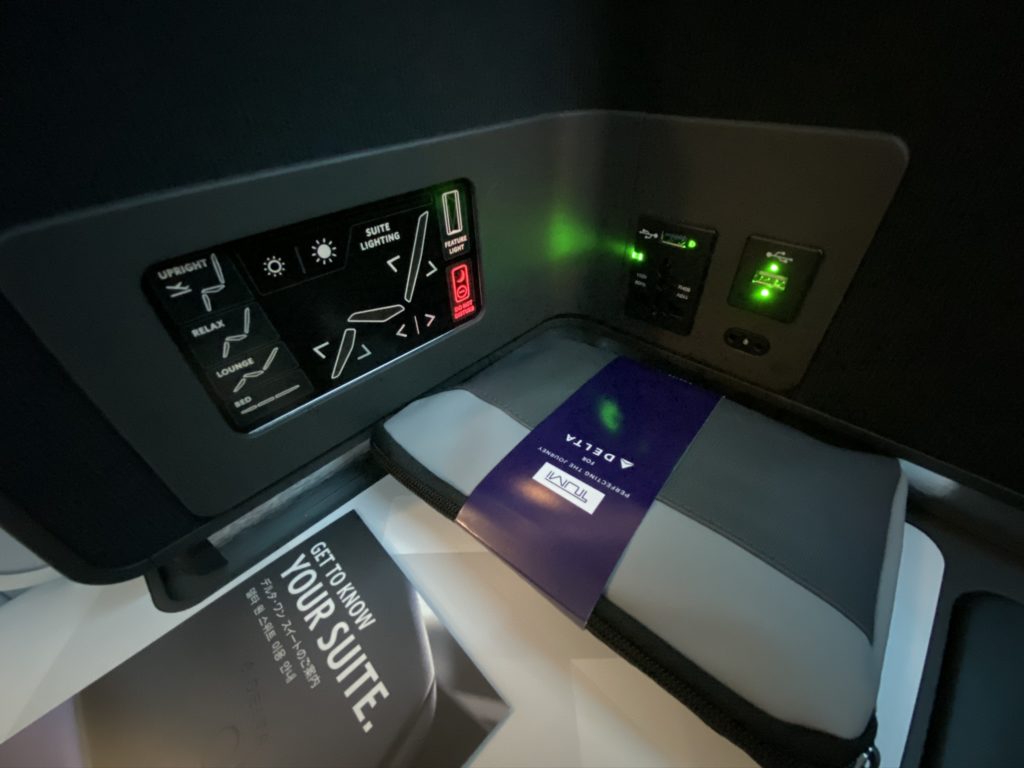 While settling into the suite I was immediately struck by how large and sharp is the new DFP monitor. The screen may even be a bit too big considering just how close the takeoff/landing position puts passengers’ faces to the screen, but that’s better than the opposite problem on the 767. 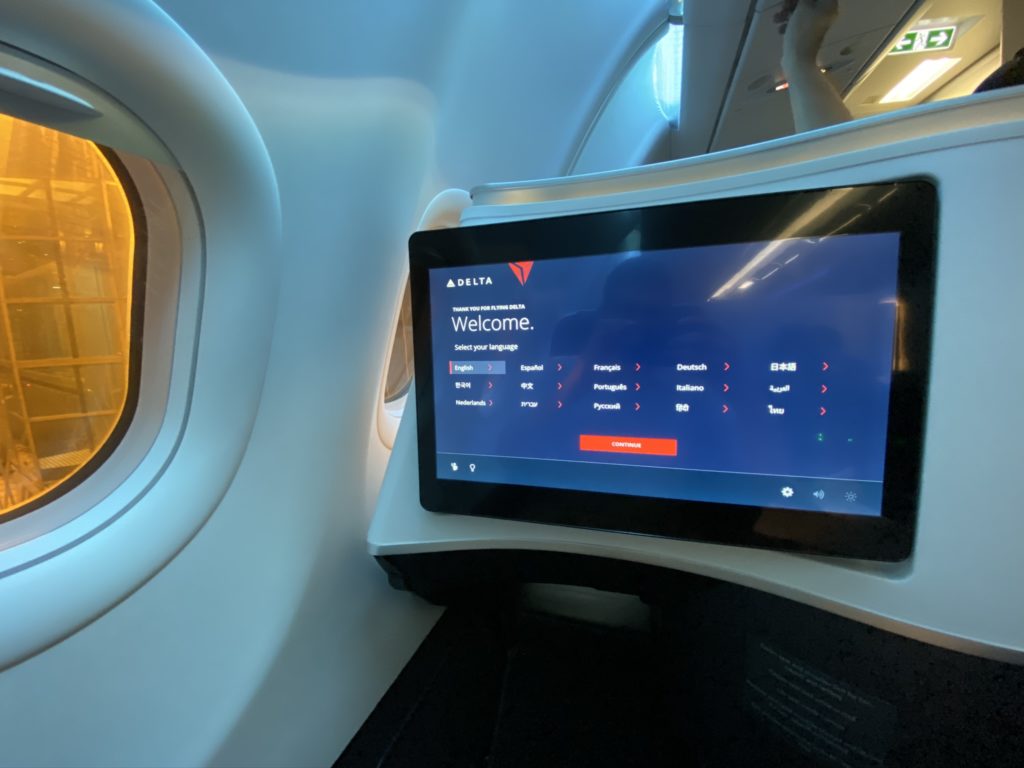 The welcome screen on the A330neo’s DFP screen represents a new graphical user interface (GUI) for Delta, utilizing a much more graphical design than Delta’s prior iterations.

The screen presents passengers with the route, time at destination, and a tally of the available content on board. This particular aircraft was sporting an impressive 353 movies, 735 TV show episodes and shorts, and 1,889 audio selections. Some TV shows included entire box sets; others unfortunately only included a few episodes or a random episode.

The system starts with a “Spotlight” page, visually highlighting new content and promoted movies. A menu presents content in cover art format, appearing to lack the text-based selection option available on Delta’s Panasonic Avionics-powered IFE systems. Thankfully, the DFP system is extremely responsive to touch, so scrolling through the menu does not present a challenge.

While the touch responsiveness is great, the tethered remote control is currently inoperative, forcing passengers to use only the touchscreen. 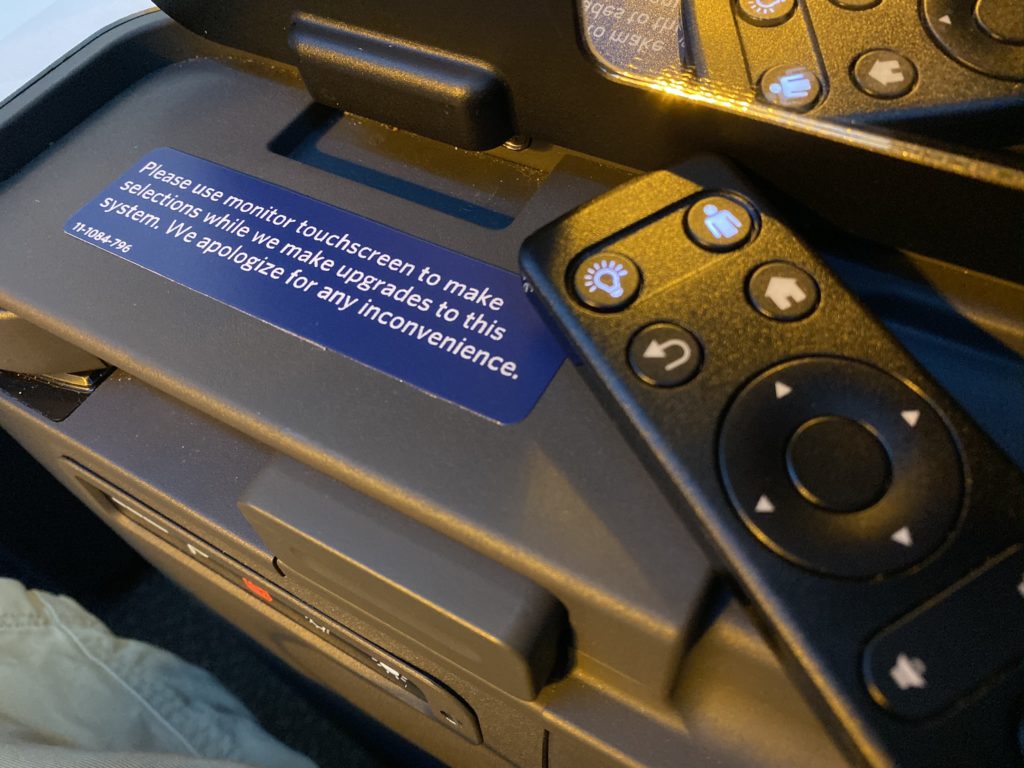 While the video content is solid, there are a few quirks and features that are missing or have yet to be developed. Most glaring is the lack of any interactive content such as games. The DFP system currently features video content and a flight map. The usual selection of games is not present at all, which may disappoint some. 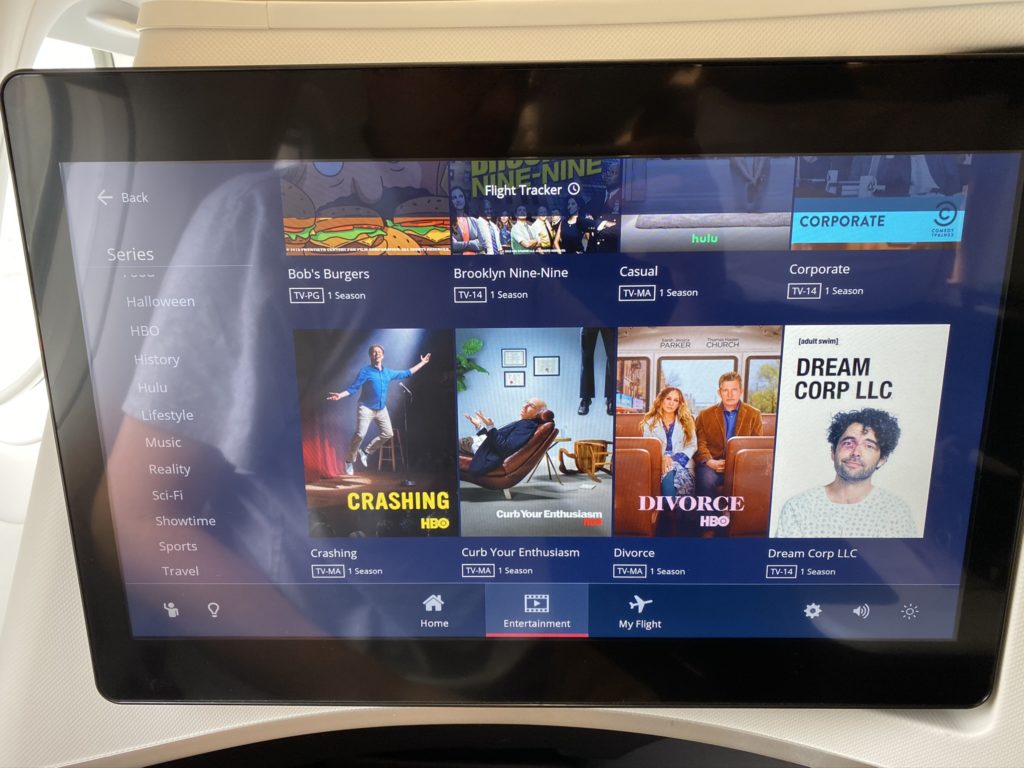 While the content selection is vast, it is achieved with some considerable video and audio compression. All content that I watched was properly formatted, but video compression was easily spotted via the artifacting and slightly blurry text in videos. The system also lacks a “next episode” button when working through a box set, something other airlines such as Vietnam Airlines has rolled out. 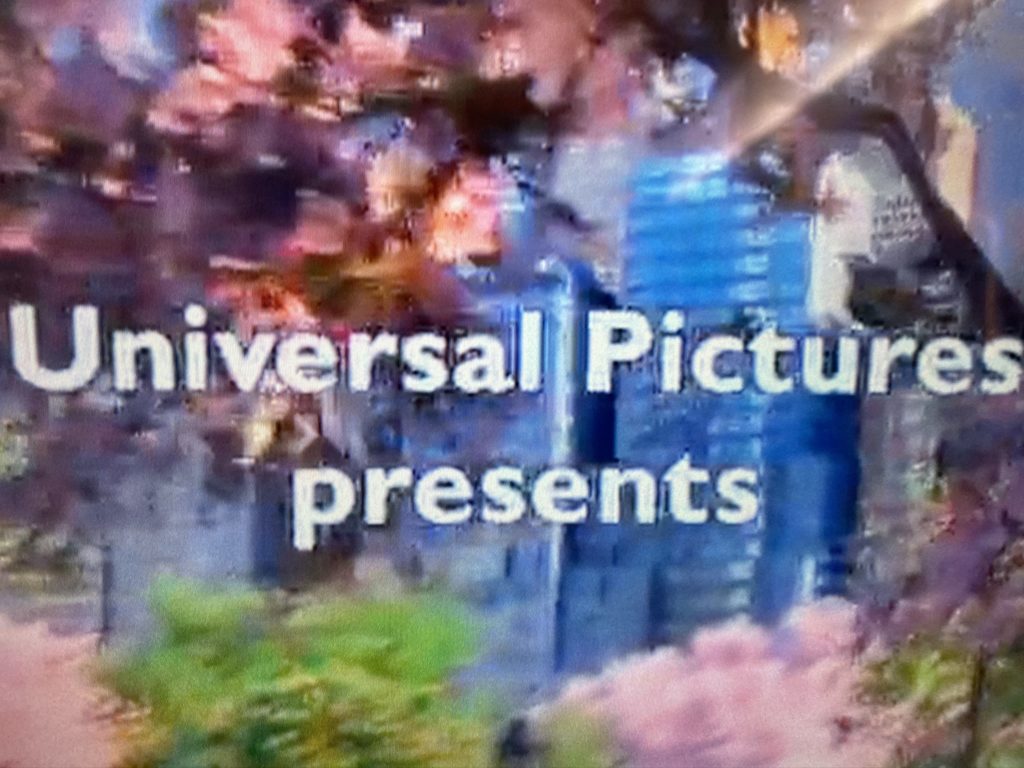 Inflight WiFi on the A330neo is powered by Gogo 2Ku; it functioned from gate-to-gate. Despite having a streaming-quality system, however, Delta only offered a browsing-enabled plan.

There was no option to purchase a streaming plan despite the “streaming-capable” badge on the portal. The $21.95 full-flight option did not make it clear that streaming services would be completely blocked. Gogo refunded my purchase when I inquired about the issues, and told me that Delta is only offering the browse plan on international flights. 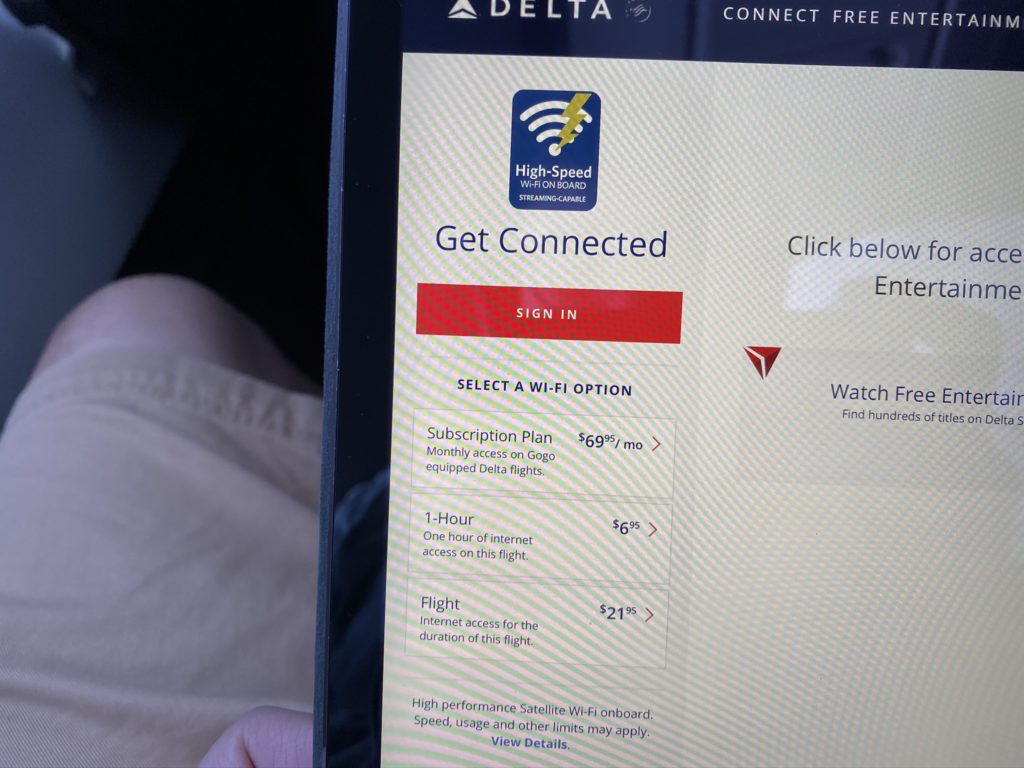 On balance, the Delta One Suite and overall product on the A330neo represents a massive improvement from the airline’s older 767 and A330 hard products.

While I personally feel as if the “suite” aspect of adding a door to the seat is a gimmick and didn’t add much actual value, the other improvements are well worth seeking out a flight on the neo. 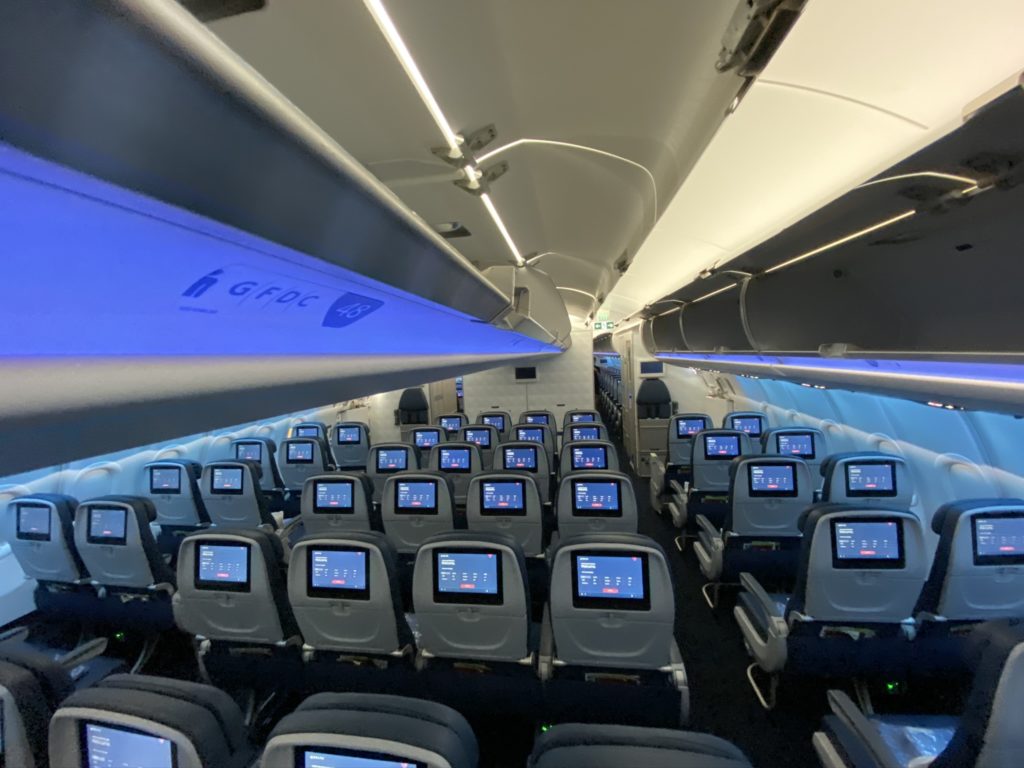 The DFP product is offered nose-to-tail, including in economy.

The author paid for the flight in miles and Delta corp comms upgraded him to Delta One for the purpose of this review. All images are credited to the author, Jason Rabinowitz