Following the crash of Ethiopian Airlines flight ET302 after takeoff from Addis Ababa this weekend, as an aviation journalist who writes regularly about safety, the answer one is always supposed to be able to give when asked if I trust the regulatory experts and would board a Boeing 737 MAX is an unqualified “yes”.

But I could not give that unqualified “yes” if asked whether I would happily fly on a 737 MAX yesterday, and even less so today with a growing number of jurisdictions expressing concerns by grounding the aircraft while ET302 is investigated.

Civil aviation authorities in Europe, the UK, Australia and Singapore have issued bans on the 737 MAX, and the numbers of airlines and jurisdictions refusing to allow the aircraft to be flown continue to grow. It remains unclear precisely what the regulators and airlines are looking to assess. Reading between some lines, it’s possible to speculate that, with the ET302 black boxes now found, they are looking for either similarities or differences to the JT610 crash five months ago. Boeing’s Maneuvering Characteristics Augmentation System (MCAS) software, the way it works, and how (or even whether) pilots have been trained to use it, will be under particular scrutiny.

“The UK Civil Aviation Authority has been closely monitoring the situation,” said a spokesperson. “As we do not currently have sufficient information from the flight data recorder we have, as a precautionary measure, issued instructions to stop any commercial passenger flights from any operator arriving, departing or overflying UK airspace.”

EASA has suspended all 737 MAX operations, saying in a statement: “As a precautionary measure, EASA has published today an Airworthiness Directive, effective as of 19:00 UTC, suspending all flight operations of all Boeing Model 737-8 MAX and 737-9 MAX aeroplanes in Europe. In addition EASA has published a Safety Directive, effective as of 19:00 UTC, suspending all commercial flights performed by third-country operators into, within or out of the EU of the above mentioned models.”

In suspending MAX operations, Australia’s CASA said: “This is a temporary suspension while we wait for more information to review the safety risks of continued operations of the Boeing 737 MAX to and from Australia,” CEO and Director of Aviation Safety, Shane Carmody, explained. “CASA regrets any inconvenience to passengers but believes it is important to always put safety first.”

In the United States, airlines continued to fly the aircraft – and have expressed confidence in the type – but the Association of Professional Flight Attendants representing American Airlines cabin crew confirmed to its members that they are not required to fly on the aircraft if they have safety concerns: “I contacted management again this morning with safety concerns of our Union and members flying this aircraft. Their current response is they will follow the normal fear of flying procedures. It is important for you to know that if you feel it is unsafe to work the 737 MAX, you will not be forced to fly it,” said APFA National President Lori Bassani in a statement. “You must contact crew schedule and your flight service manager who will remove you with a Personal Off (PO). While I have requested that the PO be non-chargeable, details must still be worked out. You may make up the flying via the regular methods available.”

Any matter of aviation safety is a dread risk, the ultra-low probability, ultra-high impact events for which airline crashes are often used as the perfect example. Humans are notoriously poor at assessing dread risks, because the impact outweighs the likelihood in our minds, especially when we are not able to control the likelihood.

That’s part of why fear of flying is common, yet fear of driving is much less so, despite the hugely greater likelihood and equally lethal impact potential of road traffic accidents. Even this journalist who could not give an unqualified “yes” to the 737 MAX would have few qualms about driving to the airport, objectively a more dangerous activity. But the fact is that travelers are worried about flying on the MAX, and to dismiss those worries as irrational misses the point. 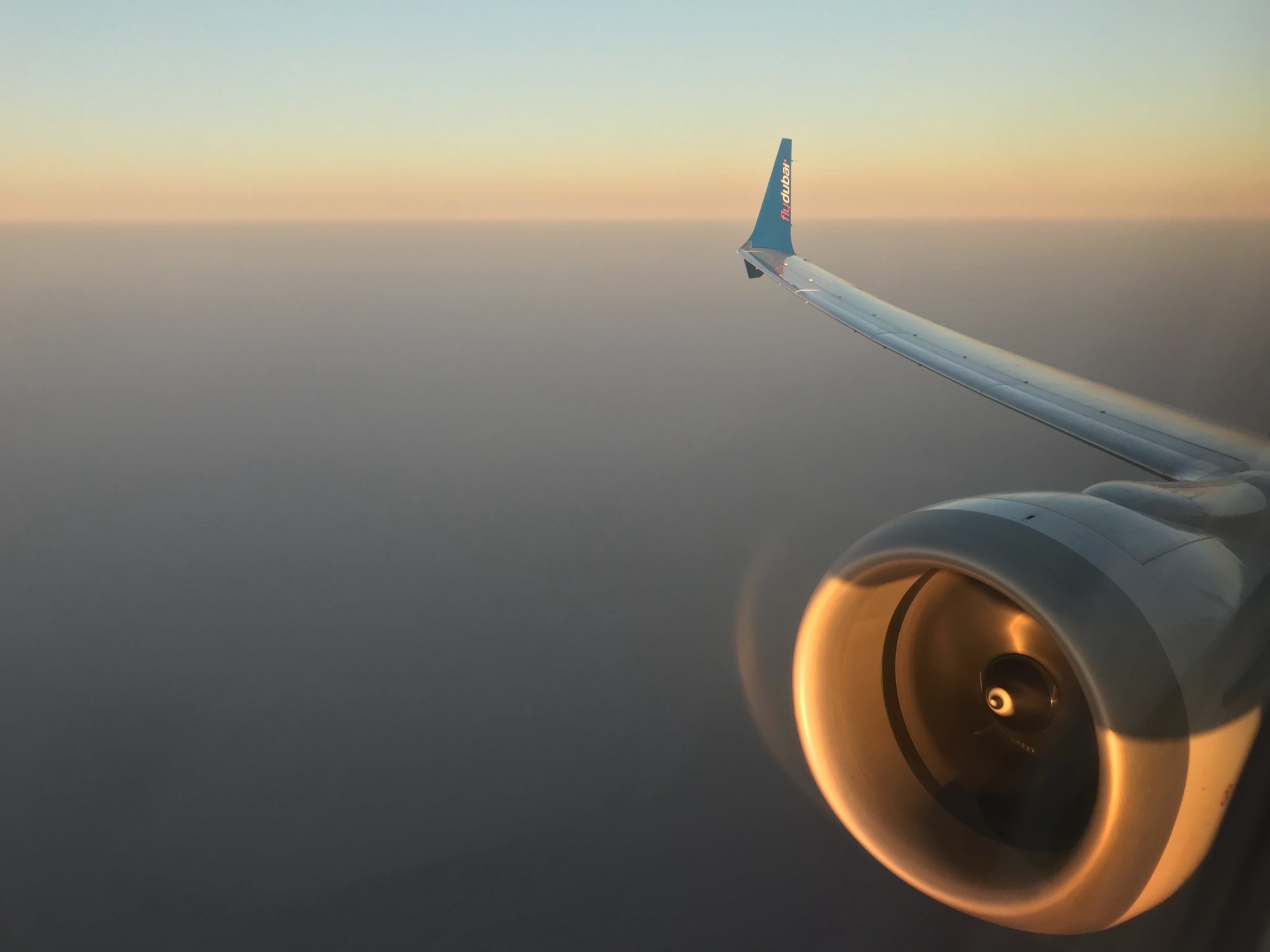 Having flown on the MAX, would I knowingly do so again right now? Image: John Walton

The shrinking number of airlines who are still flying the MAX refuse to allow passengers to opt out without paying significant change fee penalties. The aircraft is perfectly safe, argue those airlines, and they are awaiting regulators’ directions. But it cannot be both acceptable for flight attendants not to be penalized for avoiding the MAX and for passengers to be penalized for doing so.

It is easy for those within the industry to issue the standard line — with or without a tinge of derision about the great unwashed panicking over nothing — about waiting for the experts before jumping to conclusions. It is especially easy to do so from behind a keyboard rather than staring at the door of an aircraft that multiple regulators have grounded.

Regulators are experts, and while there are of course geopolitical questions at play in certain regulator geographies, with the motives of China and Indonesia in grounding fleets possible to ascribe at least partly to wider contexts, it is hard to suggest that multiple uncoordinated regulators in the UK, Australia, Singapore and elsewhere have much to gain from grounding the MAX, let alone the growing numbers of airlines who have done so.

From my perspective as a journalist who deals regularly with certification and regulators on safety issues, I have professional concerns about the level of regulation in a number of areas: from seat testing and passenger safety to emergency egress certification, the levels of real-world vs computer testing required, the amount of read-across that is permitted when certifying derivative models of airframes, the amount of self-certification that is allowed, and so on. Many of these concerns have been raised here by Runway Girl Network journalists, myself included.

It would seem illogical and inconsistent if, having concerns about some aspects of the job safety regulators are doing, I did not apply that to other areas. Yet it’s equally illogical and inconsistent that I was driving and being driven in the Lazio region around Rome at speed last weekend, let alone crossing the road in that city, both activities that are much more likely to result in fatal injuries than getting on a 737 MAX.

That combination of illogical and inconsistent approach is precisely why we need to wait for the experts to collect, analyze and report on the data: because we humans are bad at doing so.

But the crux of the matter is this: are the concerns about the airworthiness of the 737 MAX sufficient to ground the aircraft while we await answers or not?

The FAA, and most North American operators say no. A substantial part of the rest of the world says yes. That leaves travelers making an incredibly hard decision on whether or not to fly it, and in the age of passengers being increasingly mobile, social and vocal, it seems short-sighted for the diminishing numbers of airlines still operating the 737 MAX to put them there.