For Jasmin Smith, a desperate time that called for a desperate measure has turned into a new business opportunity at Ted Stevens Anchorage International Airport.

Smith, the mother of twins, found herself caught without diapers during a trip to her local mall. “I ended up buying blankets and underwear to put on them until I was able to get diapers,” she recalls.

That incident prompted Smith to search the Internet to see if there were ways for parents to get emergency baby supplies. “I found a woman in Australia who had created a diaper vending machine. But I thought I could do that and add other supplies parents might carry in their diaper bags,” she says.

Parents try to be prepared for anything when they travel. “I’m an experienced traveler with my kids too, but things happen. I want this machine available to make them feel more at ease. So that’s how Baby Vend was born.”

The airport is the ideal location for Baby Vend, suggests Smith. “In Alaska, we fly everywhere, because we are not a driving state. And because Anchorage is our largest city, everyone goes through here regularly.”

Anchorage is also a different business world. “Our population is so small that businesses actually talk and network regularly, especially those of us of color,” she says.

Smith spoke to a friend who works as a concessions manager at the airport about her idea for Baby Vend. “He was excited about it and helped me reach out to the airport. It’s ideal because Stevens is also a very family friendly airport.”

In deciding what to stock in Baby Vend, Smith thought about all the things she carried in her diaper bag, including  diapers, wipes, a nose suction device, pacifiers, thermometers and teething rings.

Smith is waiting to get her final permit from the airport before installing the first Baby Vend machine, but is hopeful it will be in operation by late November “so we can be ready to serve during the huge holiday rush in Anchorage”.

The airport works with a company that already services and maintains vending machines in the terminal so Smith intends to work with them to keep Baby Vend stocked. “They already have security clearance and they know what they’re doing.” 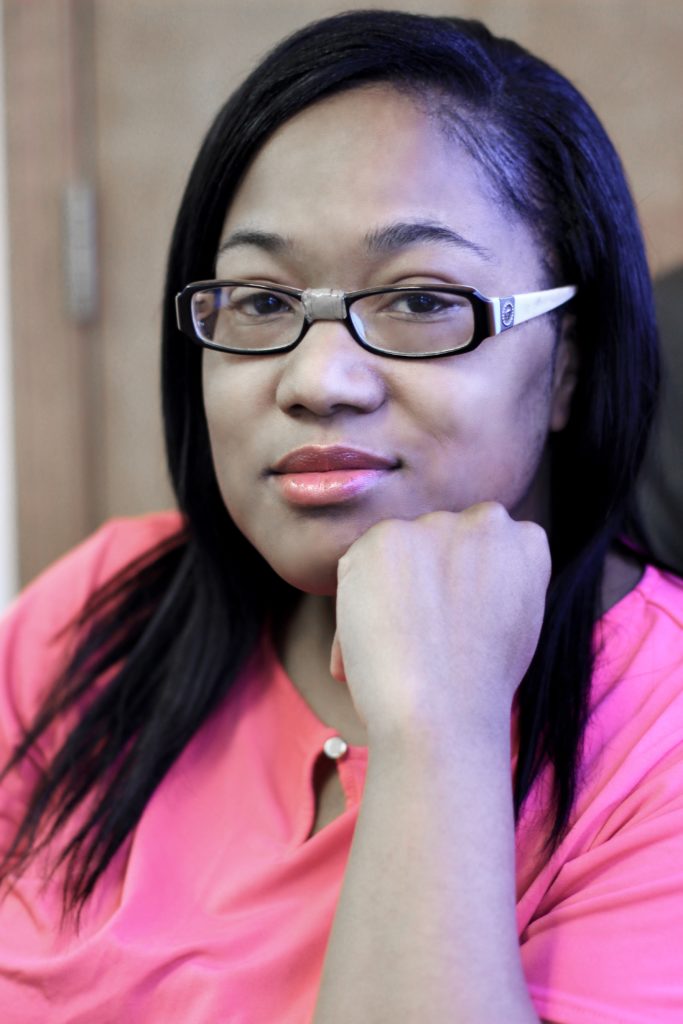 Baby Vend also comes with back-office software that tells what is selling well and what isn’t. “As we move forward, we’ll be looking at sales numbers and then determine what to change.”

Smith, age 32, is no stranger to the business environment. She has her own consulting firm, The Business Boutique. She was named one of Alaska’s “Top 40 Under 40” by the Alaska Journal of Commerce in 2017 and, as an African-American woman, organized a business expo earlier this year for black owners in the city.

Originally from Georgia, Smith ended up living in Alaska because of her mother, who served in the U.S. Army. “When she decided to get out of the military, she decided to stay in Alaska and raise me here.”

The Baby Vend founder predicts fast growth for her new venture. “We want to have a website where parents can see a map of where our machines are and what they are stocked with,” she says.

“We eventually want to be in as many airports as possible so we can be there for parents anywhere.”

But Smith is also going to pace herself. “I’ll test this for a year and see how it goes. I want to have tangible results before we expand.”