Airlines talk a lot about how the unbundling of their products delivers choice for travelers. Upcharges for checked baggage (or even carry-on in some cases), meals, seat assignments and more are all part of the proposition that passengers must consider when shopping for flights. And, yes, it means choice, but it also typically means higher total costs for the same offerings before the unbundling began.

A marketing technique that airlines are rapidly embracing is the act of rebundling, wherein the airline builds a package of the many unbundled items and offers a discount. Alas, not all airlines are successful in their rebundling efforts, especially when one studies the variable pricing for said packages.

Take a recent Aer Lingus trip from Brussels to Dublin, for example. The carrier flies the route twice on Sundays and, for your author, the earlier flight was necessary based on associated obligations. Given that choice, I was presented with three options – Saver, Plus and Advantage – with three different price points. I did not need a fully flexible ticket so the Advantage option was immediately scratched. The other two options sat EUR 37 apart in price, presumably reflecting a discount for buying the bundle of services offered in the Plus package.

Once I looked more closely at the services on offer, however, the value became less clear. One of the new features of the Plus tickets is the ability to travel standby on an earlier flight without charge. But I was already booked on the earliest flight for that day of travel, meaning that the standby benefit had zero value. Perhaps I should have booked the later – and cheaper – flight in the Plus fare and taken one of the dozens of open seats on my flight, but I wanted the certainty that I would, in fact, be on the early flight. 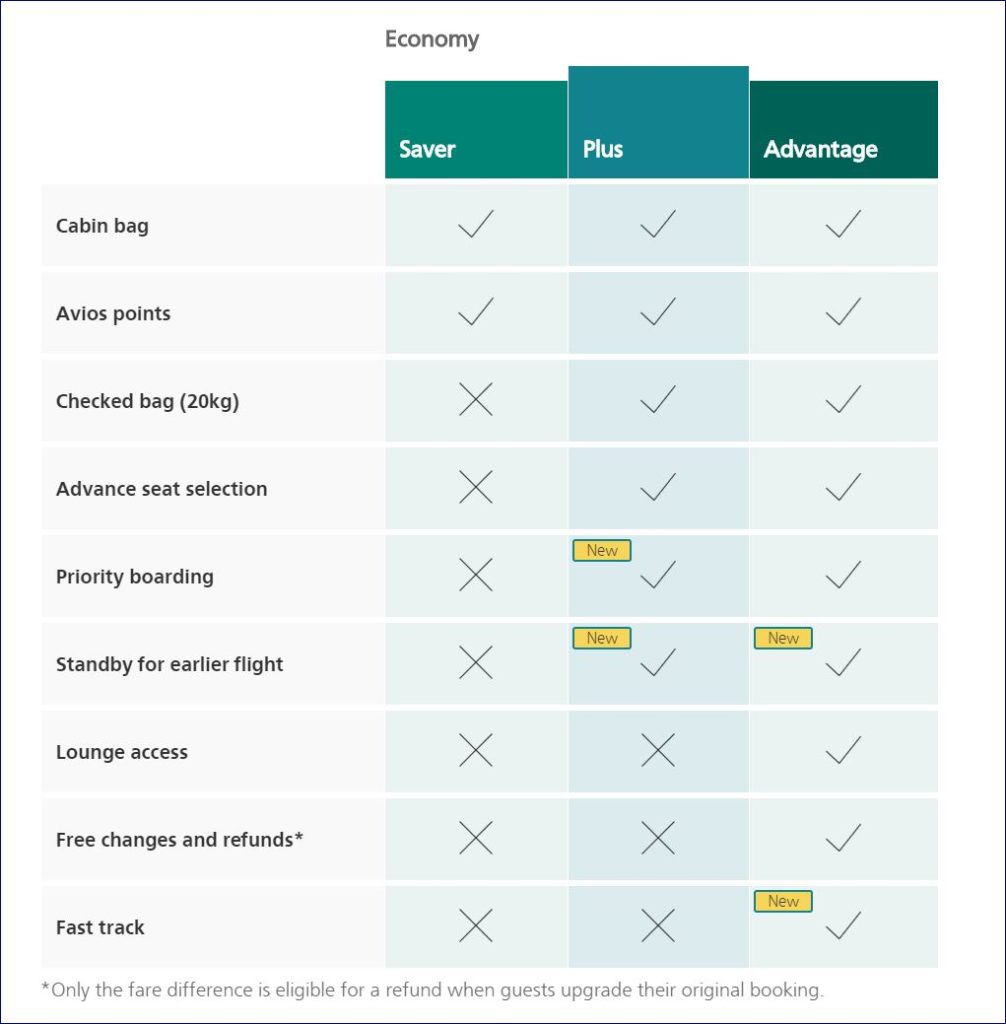 The two other main benefits of the Plus package were the checked bag and advance seat assignment included in the fare. When unbundled, the advance seat assignment costs EUR 8 and the 20kg checked bag typically costs EUR 25. That’s brings the total cost of the benefits to EUR 33, but the airline wanted to sell that to me at a EUR 4 premium in Plus.

As it turns out, I bought the 15kg bag allowance and the exit row seating for a combined EUR 30 and got even more value at a lower price.

And then, adding insult to injury, the airline threw in one more attempted cash grab, the infamous dynamic currency conversion (“DCC”) try.

Essentially DCC is a vendor giving the consumer a bad conversion rate on a foreign transaction for the sake of providing the current rates “dynamically” during the purchase cycle. It is never a good idea, but there it was, another option I had to click away from in order to finish the booking.

All of this additional analysis came only after trying to compare the up-front prices on the base airfare alone, not knowing what the cost for my extra bag would be or even if there would be a fee for such.

In theory, the International Air Transport Association’s New Distribution Capability (NDC) – a framework for XML-based data transmission standards which is enabling airlines to jumpstart their merchandising – helps solve some challenges; airlines have the ability to include the ancillary costs in the up-front price quote so travelers know what they’re getting on the first page of search results. But given the example here of a carrier selling the same product for different prices depending on how you arrive at it, I remain skeptical of the industry’s suggestion that we just trust them with the pricing via NDC in the near term.

The price on the bundled version is higher. Maybe it was an accident. Maybe the software being used by the airline is not yet sophisticated enough to offer multiple prices for the same package on different flights or maybe the analysts loading the numbers aren’t considering all the factors in play. Ultimately, however, I cannot help but wonder if this is intentional on the part of the airline. Once the data is so confusing, perhaps passengers will pay a premium for simplicity rather than expect a discount for buying in volume. 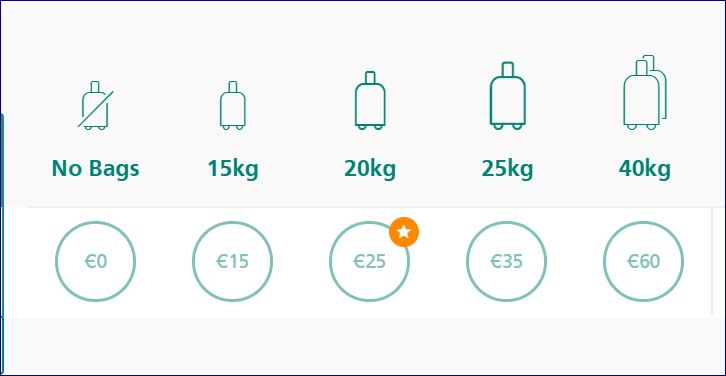 Malaysia CEO sees future for A380, surprised by charter demand