Production capacity remains a key concern within the aviation industry, particularly in terms of installing aircraft interiors on time, to specification, and to quality. Examples of where the industry and its production processes need work are often all too visibly parked at airframer factories prior to delivery, representing time and money to airlines, OEMs and suppliers alike.

There’s no easy fix to the problem, just as there’s no one cause. Production capacity delays have been ascribed, variously, to overconsolidation leading to a loss of focus, the move from buyer-furnished to supplier-furnished or catalogue interiors, newer materials requiring further development, the requirements of the current generation of safety certification, or simply offering more complexity to improve #PaxEx. The reality is that the issues are a combination of all of these factors.

But the fact remains that barriers to entry are being lowered, and the once fortresslike airframer catalogues are either dissolving or adding new players to the interiors game — whether new entrants or old hats turning their hands to a new aspect of the passenger experience.

AirAsia’s seatmaker Mirus, for example, is leveraging its automotive experience to improve the passenger experience. Many in the industry raised an eyebrow when Mirus and its high-profile customer took a delay to production of the Hawk slimline seat to carve out an inch and a half more knee space late last year. Would that approach have washed with a more established seatmaker?

The revitalised Aviointeriors, too, under the leadership of chief executive Ermanno De Vecchi, is also taking a lead from the ground. “I’m from the automotive market where on time is a normal thing and not just a deal thing. I’m organizing our company in order to answer with the same peculiarities of views that entail the automotive market,” De Vecchi told Runway Girl Network earlier this year. 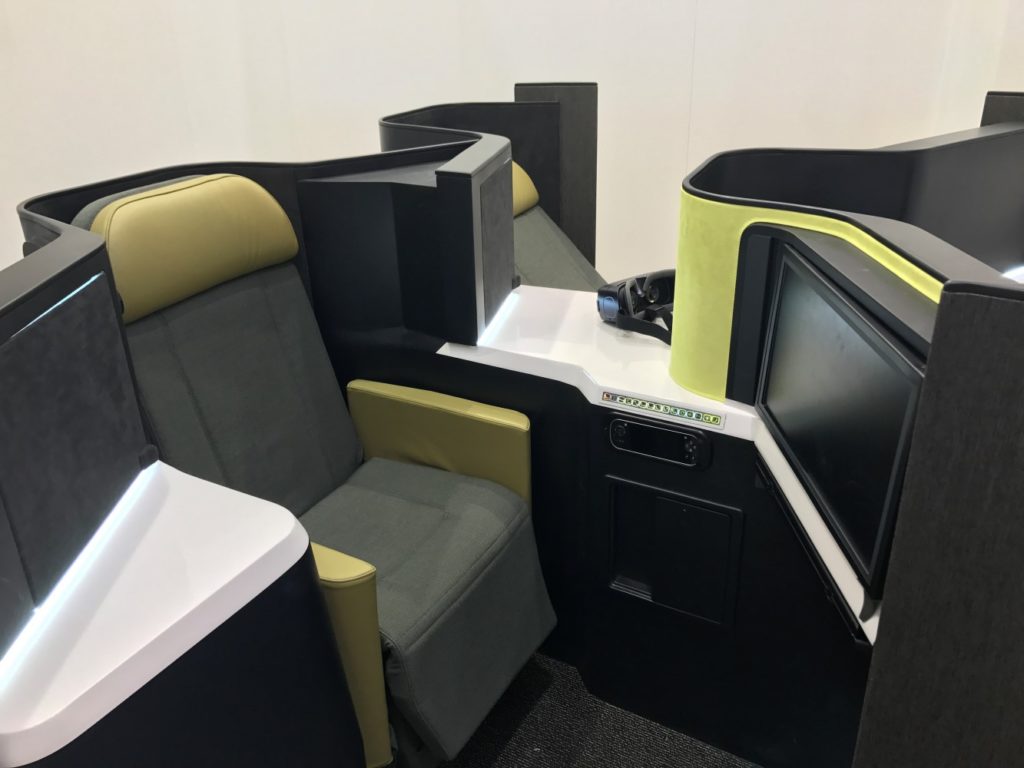 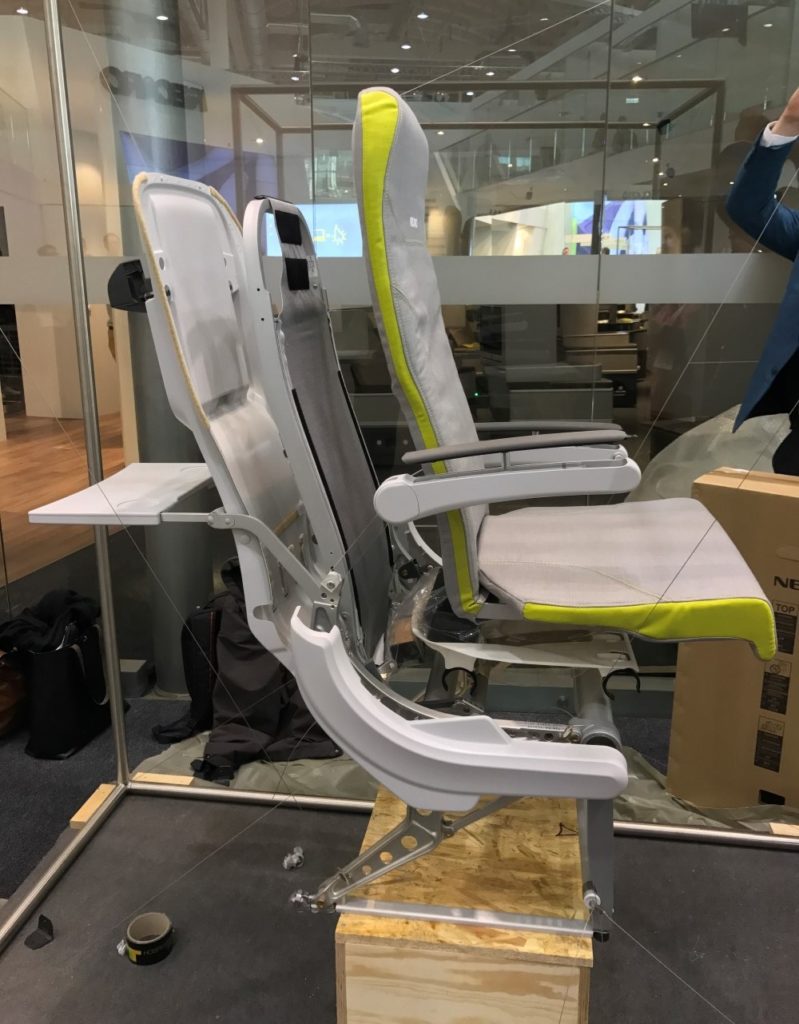 Recaro draws expertise from across its automotive and aviation businesses. Image: John Walton

However, Hiller notes, “the volumes are completely different. If we [in aviation] are talking about maybe 100,000 seats a year, in automotive we are talking about 100,000 seats a day. So that’s completely opposite, and there are also certain limitations. There are also a lot of suppliers, either as first tier or second tier. They were attracted by the aviation industry, with the growth rates and the sales prices. But when they entered in they figured out the big difference later on and they stepped out again. So I think there are really areas where as an aviation company you can learn from automotive, but there are also limitations.”

Hiller is clear, too, that automotive solutions are not a panacea for aviation’s problems. “We can learn from automotive, but automotive could also learn a lot from aviation. Think about how to best utilize the space. I don’t know why automotive back rests are still that thick. And then you’re talking about extending the car to have more leg space, but the first step would be really to make the seats thinner, one example. Another great example from my point of view, and we’re talking with a couple of companies, because talk about autonomous driving, and having a berth place, more like business class: relaxing, sleeping.” 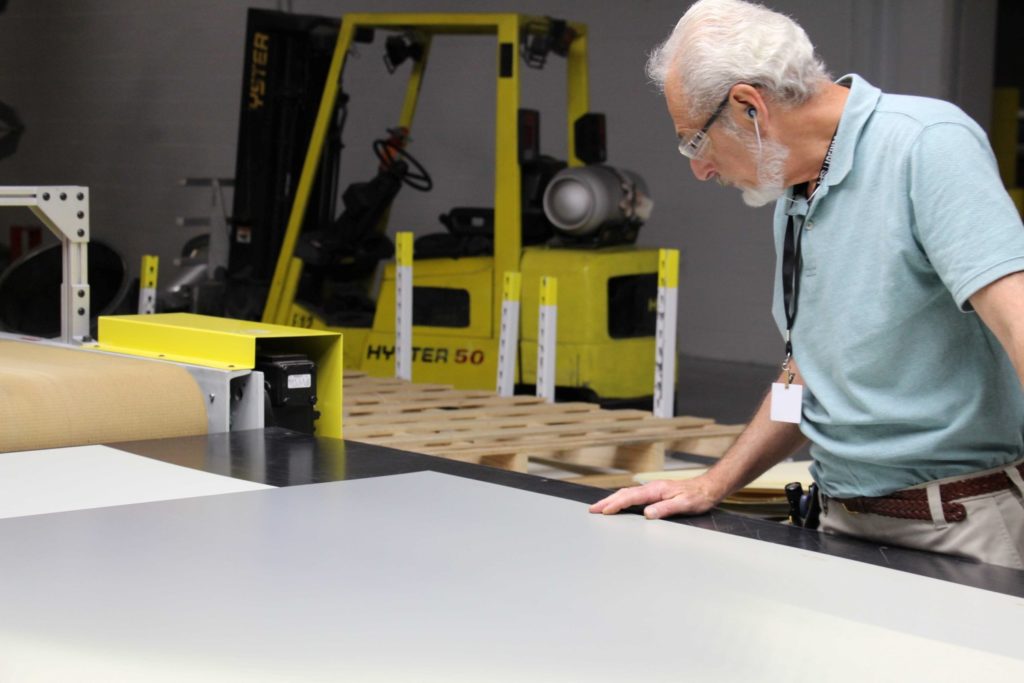 Investment also needs to be tempered with a realistic approach to sales, Recaro’s Mark Hiller says. “We have invested a lot in capacity, and we have done it really upfront. We have anticipated, with all of the new products in the markets, more demand. We are not becoming crazy about all of the potential, so we are really checking every opportunity, and if we see there is an opportunity where we see challenges to meet it, we will offer it.”

Internally, too, “we have a very strong program management within the organization and we it really pushes for the deadlines escalating topics very early, internally as well as to customers,” Hiller notes. “Besides that, our full production sites [in Germany, Poland, China and the US] are harmonized in terms of processes: we can shift from one site to the other in terms of risk management or if there are sites with lower volume, other ones with higher volumes can balance the workload.”

Geven managing director Alberto Veneruso also believes that efficient internal processes are key. “It is a matter of organization,” Veneruso explains to RGN. “We try to anticipate the problem before it arrives. For example, we had foreseen that one day suppliers would be a problem, so we decided to make this investment to analyze the critical parts at least. We try to keep a certain buffer of security to avoid that an occurrence blocks the delivery, but the main point today is that we are working more than before on the products, now we are working on the innovation.” 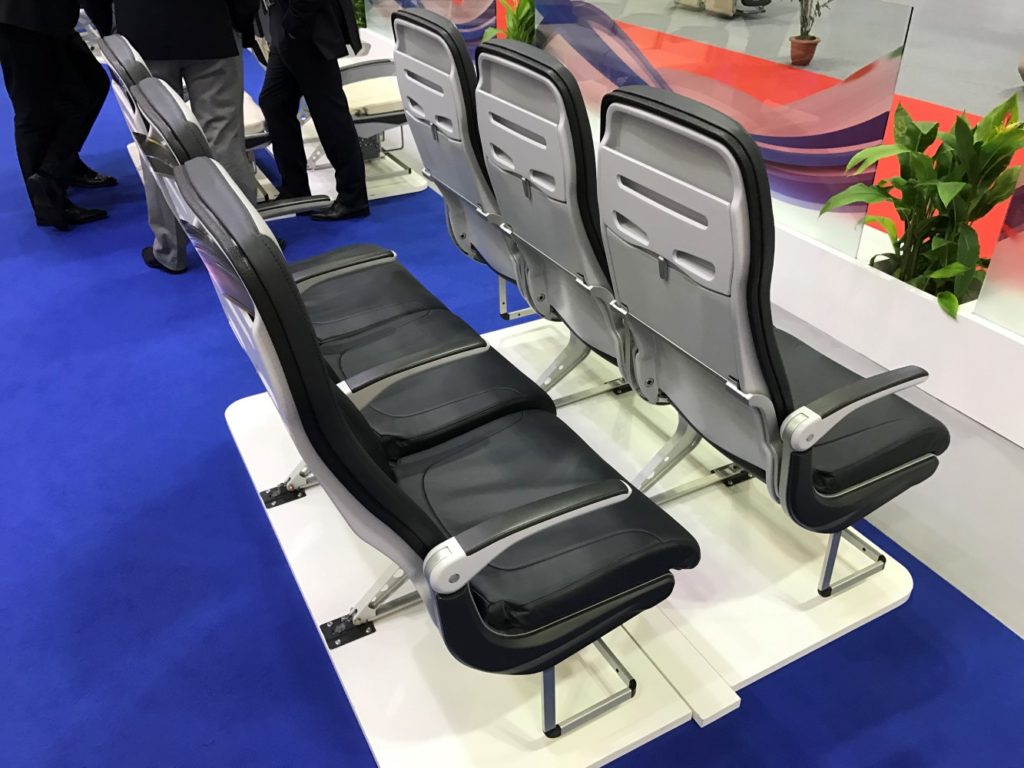 Recent developments from Geven include a multi-family approach to economy, including the barebones Essenza. Image: John Walton

With the innovation cycle becoming shorter and ambitions growing, ensuring that aviation industry suppliers have the capacity to deliver will remain crucial.

RGN Premium: Appreciate the changes, but…