The first thing you notice when entering United Airlines’ Polaris business class lounge in Chicago O’Hare is that there is no mistaking it for the airline’s existing clubs.

You’re a long way from BusinessFirst. 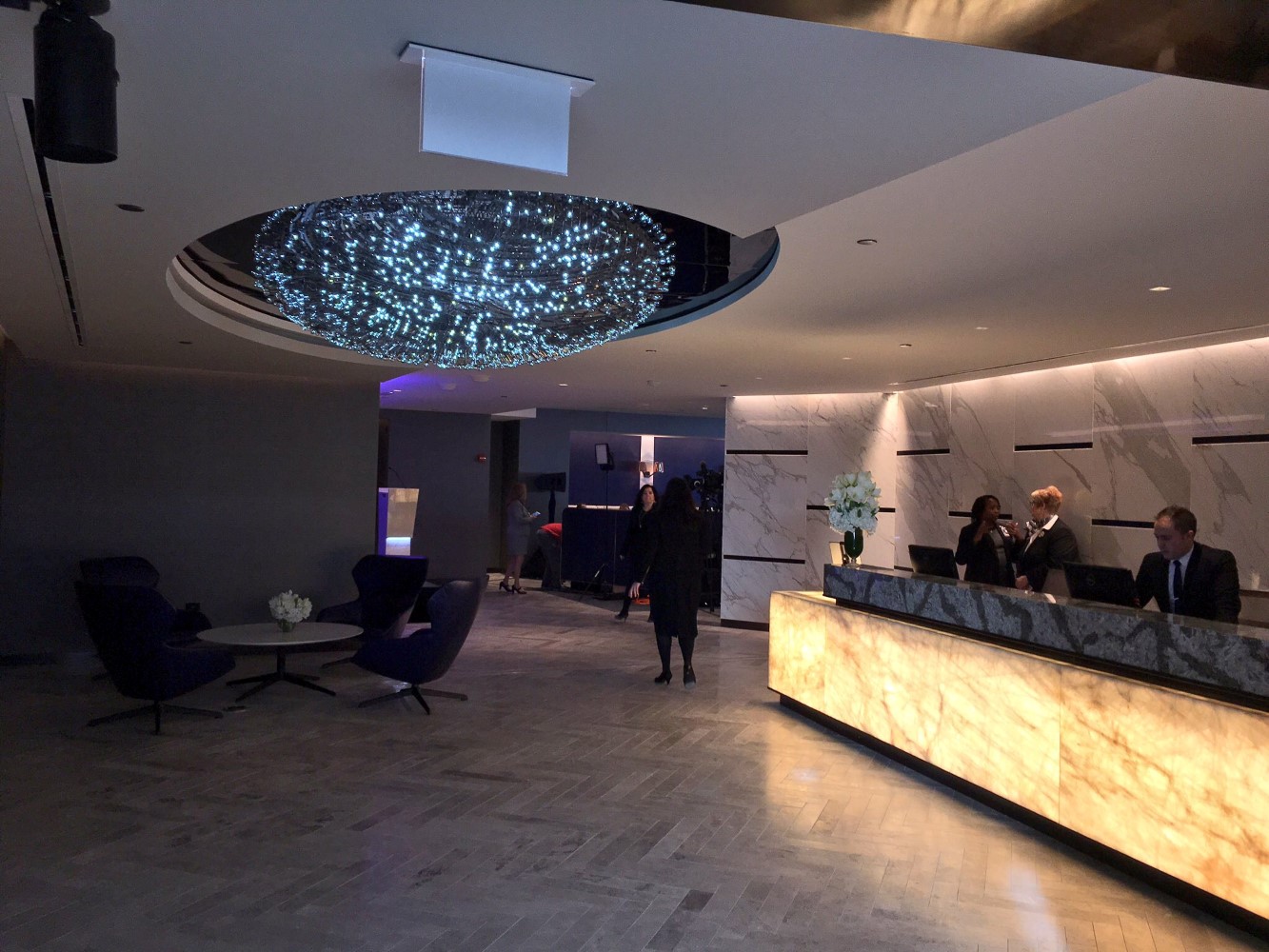 United’s first Polaris lounge opened in early December in O’Hare; others are set to open throughout the carrier’s hub cities. While the O’Hare facility won’t be the largest Polaris lounge, it has set a new standard for United, and may just be the new benchmark to which all US airline lounges are measured against.

The Polaris lounge revolves around creature comforts and customer service, whereas your typical US airline lounge is primarily focused on efficiency and profit (drink coupons, anyone?)

Pre-flight dining is far from a new concept, but true in-lounge meal service has so far eluded US airline lounges, until now. The O’Hare Polaris lounge features a full kitchen, as well as the more traditional buffet style dishes from Chef Art Smith. Meals are delivered directly to passengers anywhere in the lounge; this is one of the many uses for beacon technology that United has cooked up.

United is focusing heavily on sleep with its Polaris branding, and that concept has expanded from on board the aircraft to the airport lounge with rest areas. Initially offered on a first come first serve basis, and eventually via booked reservations through the United mobile app, these rest areas feature private corners of the lounge with a bed, noise cancelling speakers, and a sweeping view of the ramp at O’Hare. At its Newark International hub, United plans to include several more rest areas than at O’Hare. 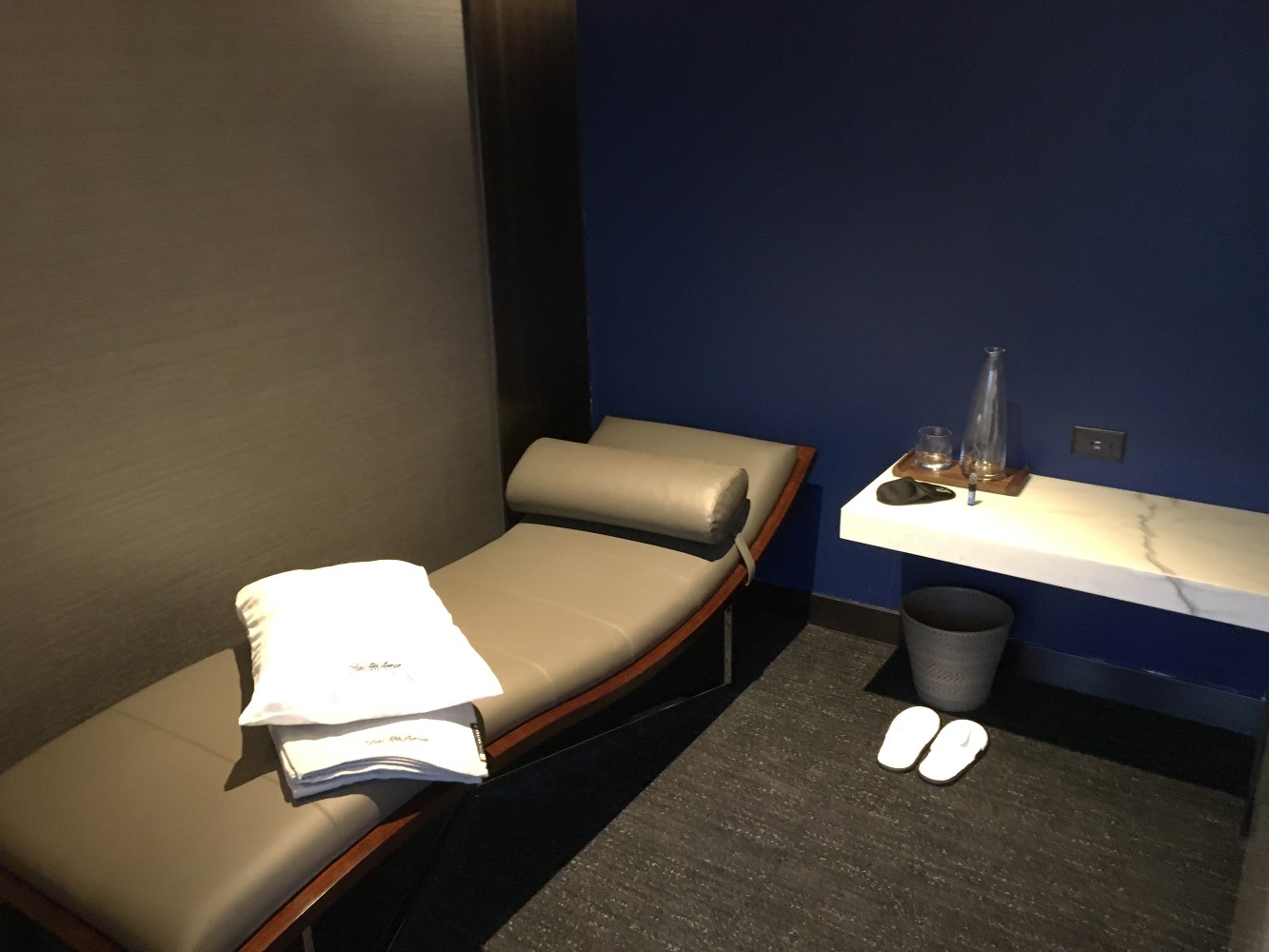 Sleep is a central theme for the Polaris product. Image: Jason Rabinowitz

Adjacent to the rest areas are a slew of shower rooms, something that will be particularly useful for arriving passengers. Each shower is equipped with a hideaway door in the wall where you can leave your clothes for a quick pressing, a service that American Airlines has also revealed will be available at its new London Heathrow arrivals lounge.

One of the most innovative and unexpected features of the new Polaris lounge sits next to the bar with craft drinks designed by mixologist Adam Seger. The back wall is made up of a few dozen small square lockers.

Eric Youngquist, senior manager – customer experience at United, says these lockers will act as personalized wine and liquor storage for a select few super frequent flyers. These passengers can choose their very own bottles, even off-menu bottles, and enjoy a level of exclusivity rarely seen at US airlines. 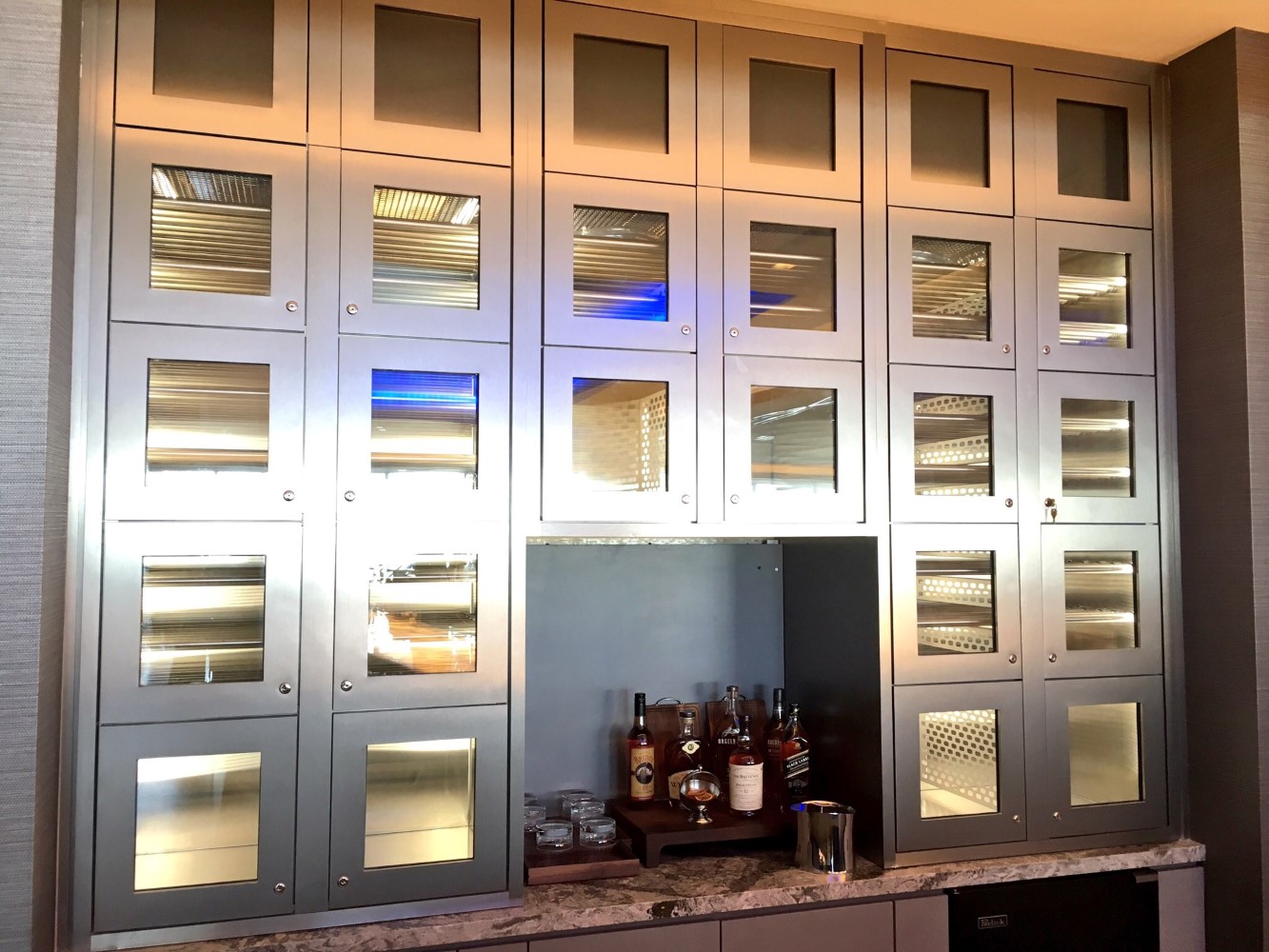 If United can follow through with what it is promising at the new Polaris lounges, the airline has a major #PaxEx winner on its hands.