Monitoring the aircraft cabin with closed circuit TV cameras may feel dystopian, but at the APEX EXPO in Singapore Airbus subsidiary KID-Systeme had safety, operational and passenger experience benefits to show for its Universal Video Surveillance system, which covers cockpit door, cargo and cabin areas with three separate camera types.

The benefits of cockpit door cameras are clear, with KID-Systeme director marketing and sales Mark Friebel calling it “more or less a must-have” to Runway Girl Network, although Friebel did note that “there is one customer from the US who has not installed the cockpit door surveillance system”.

Cargo surveillance is different in technical terms, with a heating element to prevent lens fogging, as well as a fireproof housing that suggests the nature of the principal safety issue these cameras are hoping to solve in the era of widespread lithium ion battery use, although pilferage from the cargo area is also a concern. 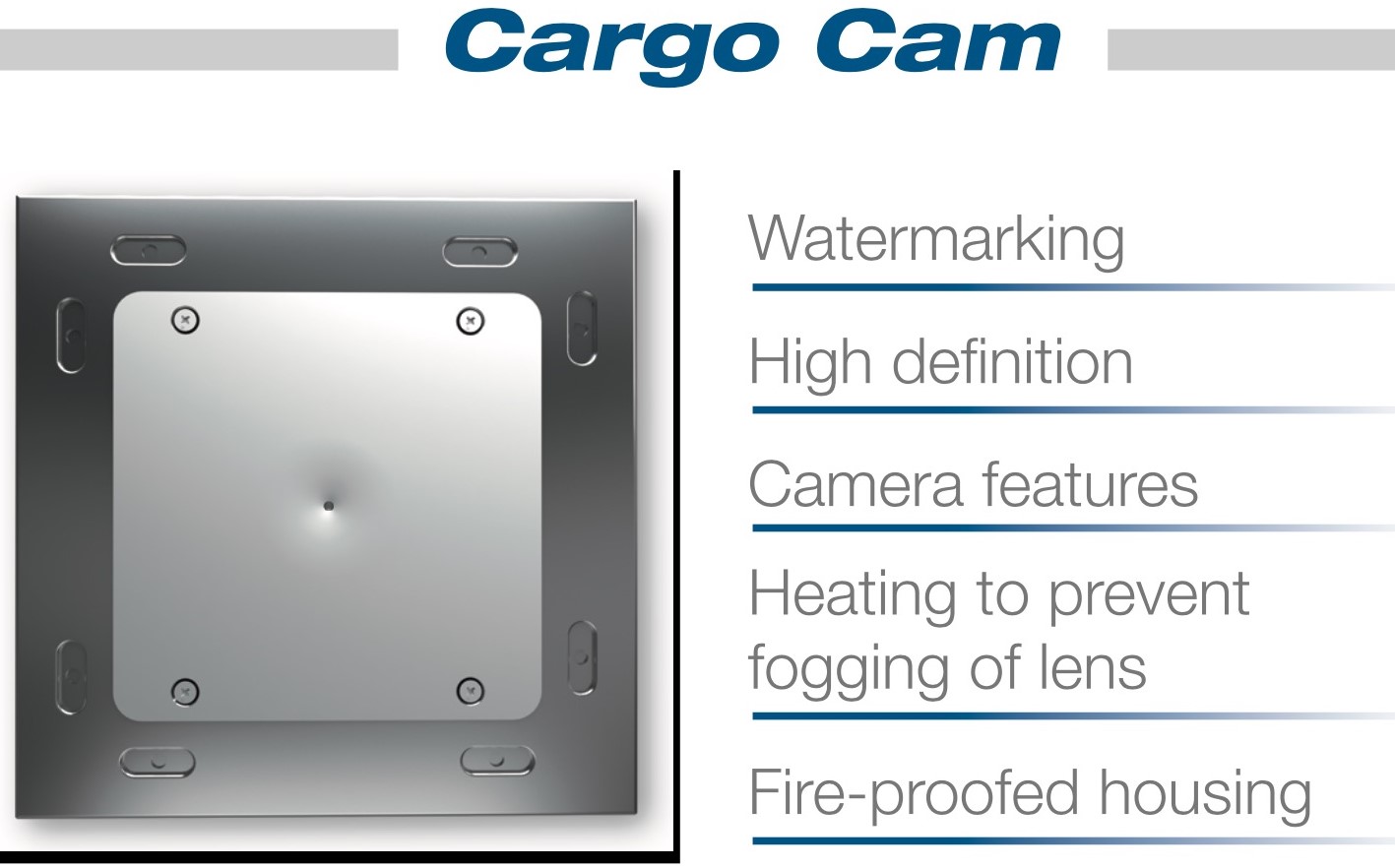 But perhaps most interesting and potentially controversial is the cabin video monitoring system, which uses pinhole cameras installed in up to forty locations across the cabin to keep tabs on the cabin. The problems this system is designed to solve are multifaceted, Freibel notes, highlighting that issues around disruptive behaviour are perhaps the most high profile. 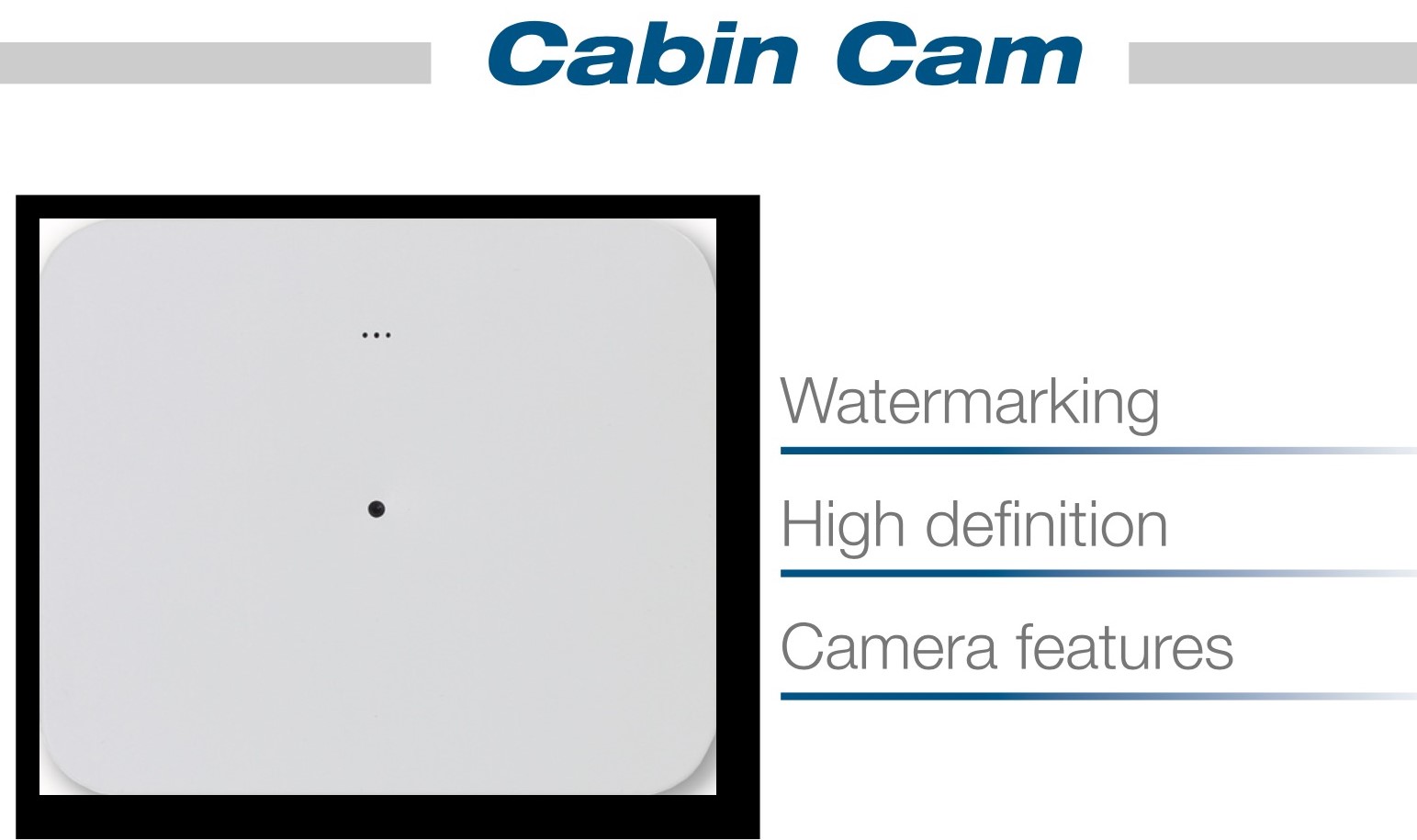 The nearly invisible cabin camera can deter and assist with the prosecution of disruptive inflight behavior. Image: KID-Systeme

KID-Systeme’s system offers time and date watermarking, which can be significantly more persuasive in court than a video filmed on a passenger’s mobile phone.

“But there is a safety feature for the bigger airlines that have the first class monuments,” as well, Friebel notes. “The flight attendants take off at landing in their flight attendant seat. They can’t really see what’s going on inside the monuments. You have to make sure that you really see what’s going on. Are they buckled up? This, for example, you can see on a screen.”

Airlines are “asking for one hundred percent coverage in the aircraft. You need to have different angles available,” Friebel says. And as a percentage of total orders wanting the cabin system, “for the A350, it’s about 30-40 percent that are using the cabin video monitoring system.

“It is optional, but the RFPs that we are working on right now for huge airlines, they are requesting everything. Cockpit, cabin and cargo.” 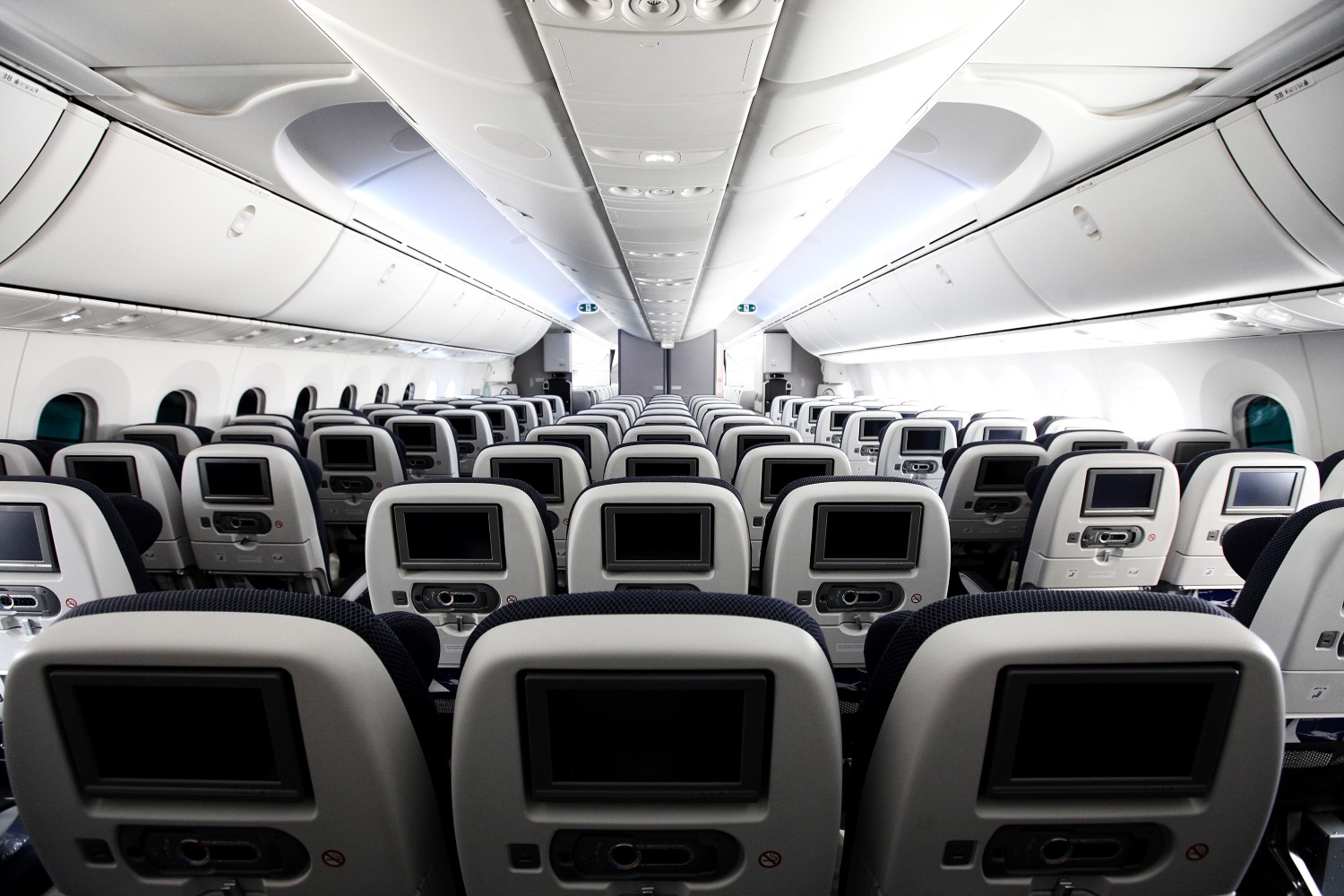 Airlines are keeping a closer eye on passengers. Image: BA

Overall, “for the long haul they are asking for everything,” Friebel adds. “Short haul, they are asking for cockpit door and cargo. They need the cockpit door surveillance system, and they have issues in the cargo area, concerning thefts and things like that. They don’t want to monitor the cabin. For long haul flights, they have issues that during night flights passengers are stealing things out of the overhead bins, and that’s why they want to monitor the cabin.” Inflight thefts are a rising issue for airlines, with the Greater China region and Hong Kong in particular seeming to be the targets of increasingly organised criminal organisations. 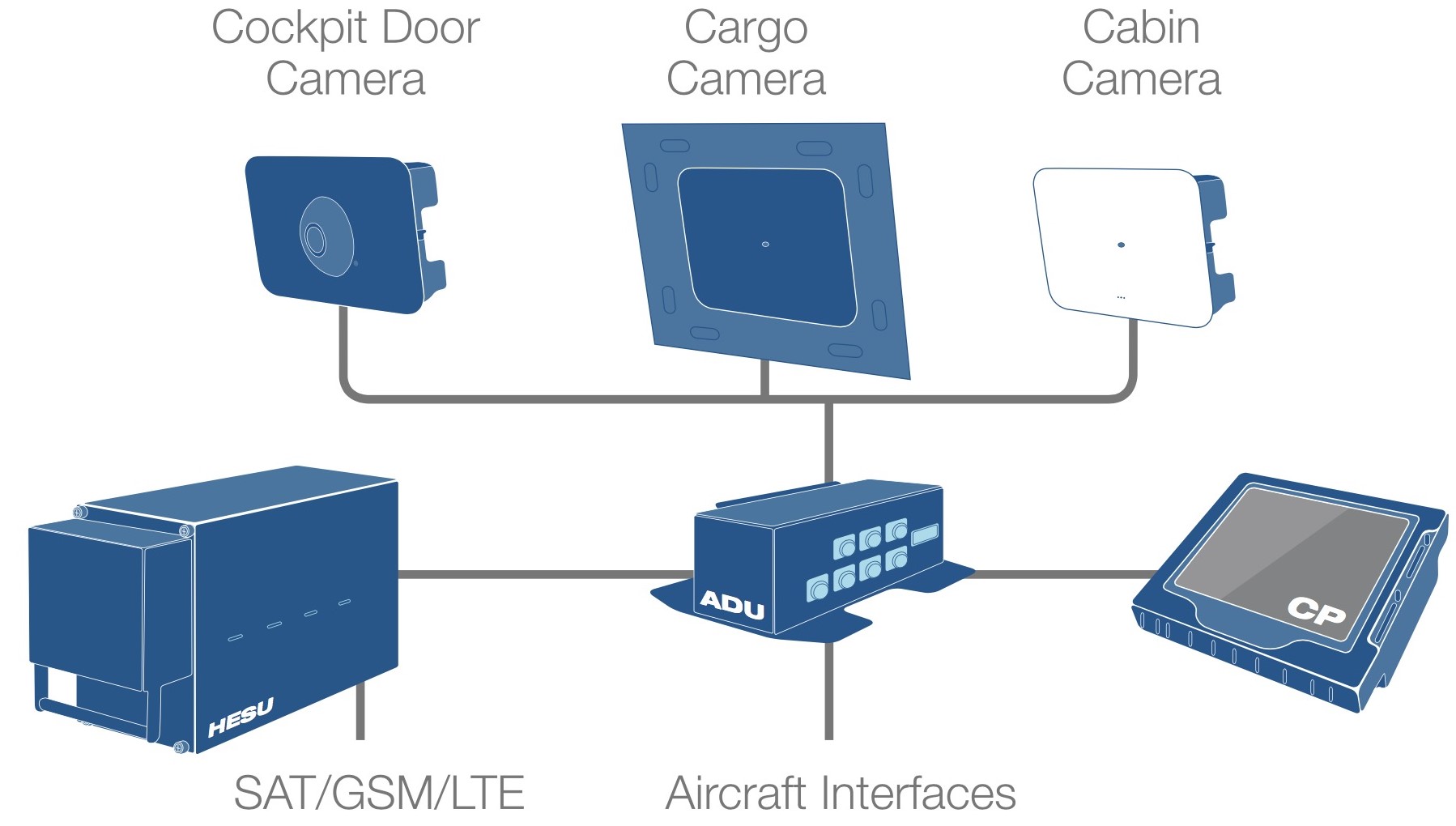 With options for either integration into the cabin management system or a standalone control panel, the ability to upload video via inflight connectivity, and storage suitable for more than 72 hours of recording, it seems clear that KID-Systeme is confident that camera monitoring is the future of air travel.

The biggest question that remains unanswered, however, is how passengers will react to being filmed. There is likely value in both overt and covert surveillance: obvious cameras may cause some passengers to refrain from disruptive behaviour, while hidden cameras enable documentation and later prosecution of any that cannot be deterred. But will privacy concerns prove to be material in certain regions? 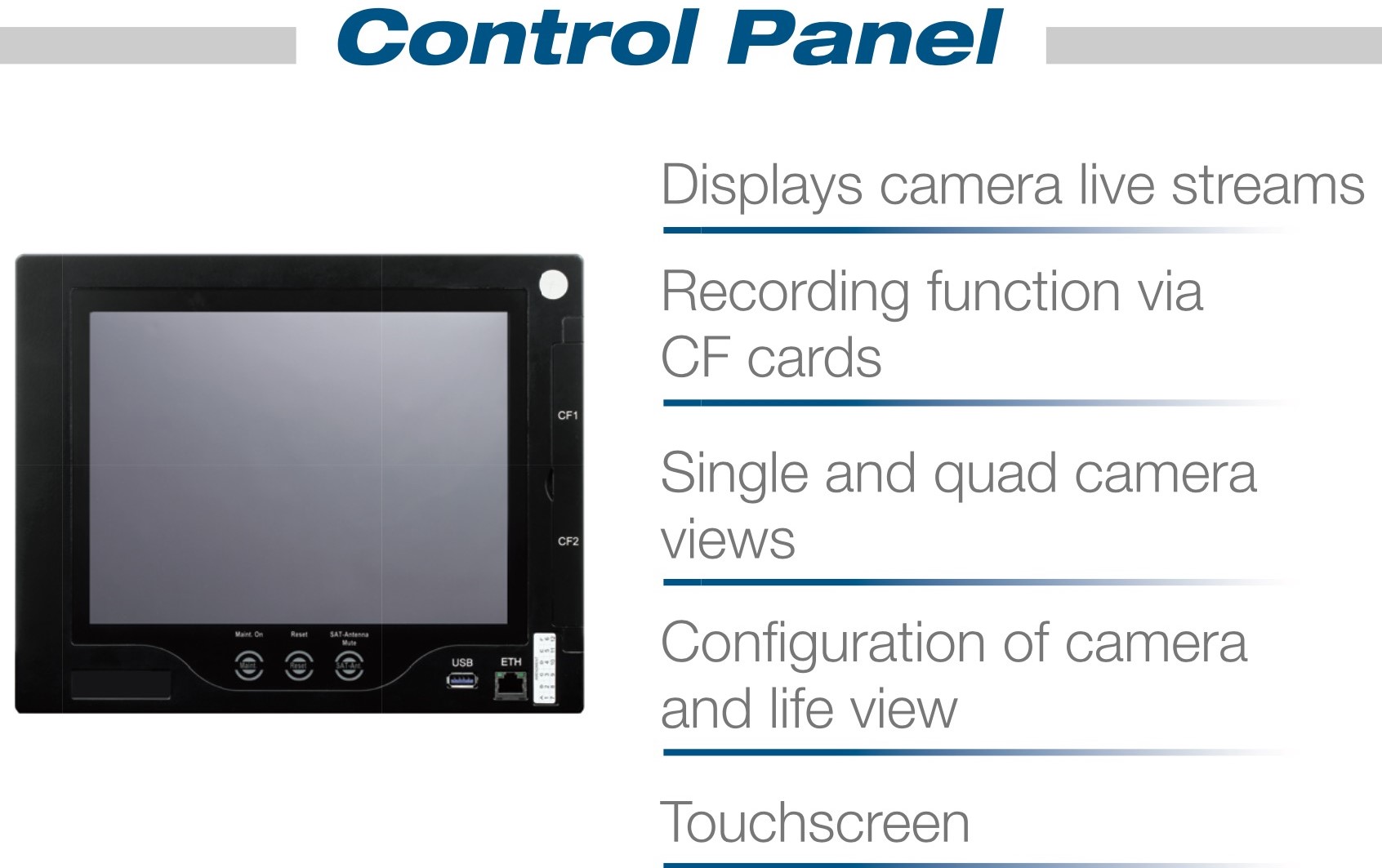 The system can either be integrated into existing cabin management panels or controlled separately. Image: KID-Systeme