NEW YORK & MONACO — The future is clean, says Solar Impulse, and indeed its #futureisclean hashtag trends whenever the solar-powered one-pilot aircraft makes a flight on its remarkable circumnavigation of the globe. Yet on the tarmac at New York’s JFK to watch the aircraft land before its transatlantic journey, and in the Monaco Control Center headquarters, it was clear that this massive yet highly specialised aircraft is more future visionary than next-generation prototype. 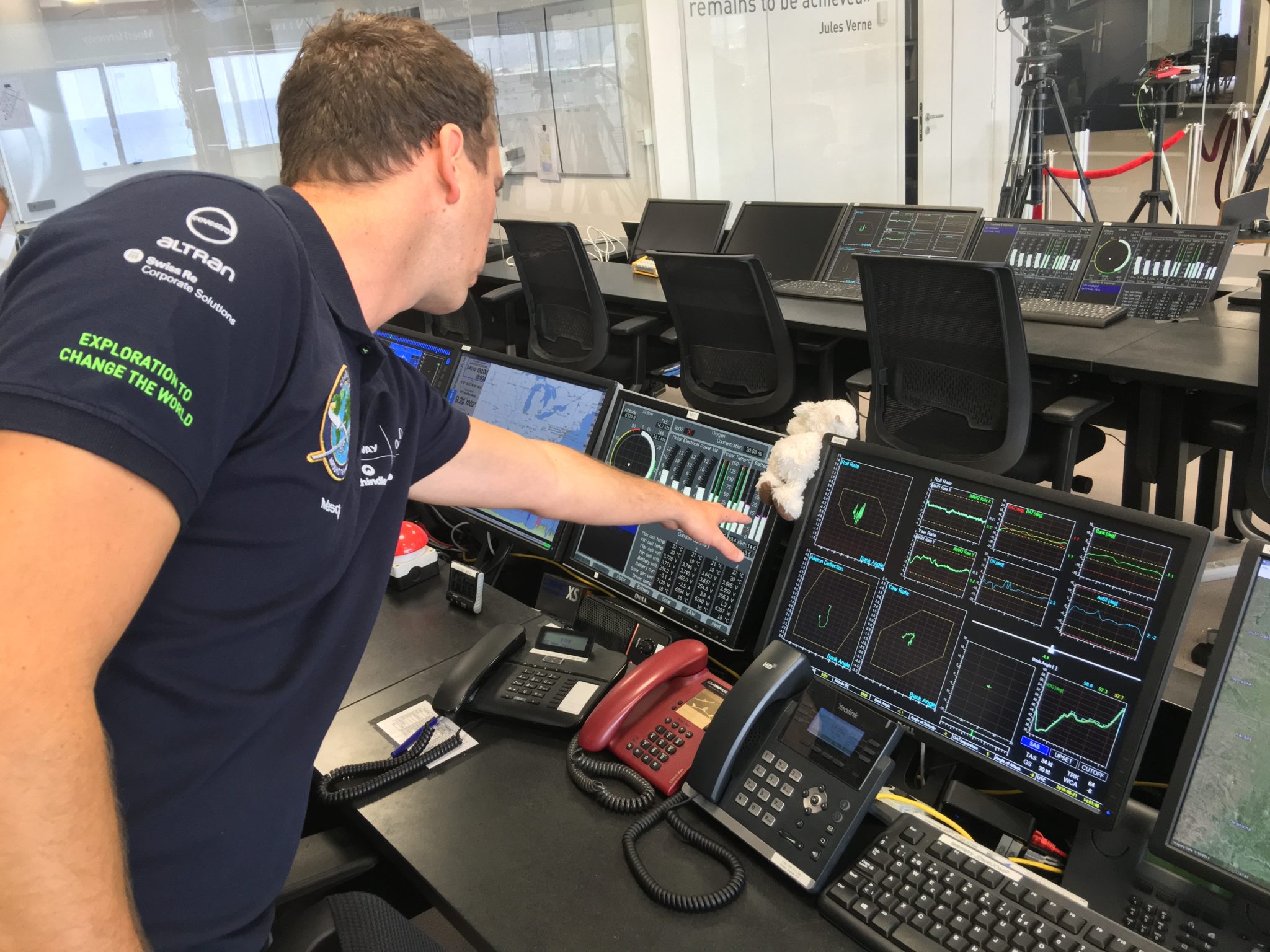 The greening of aviation will take generations of technological improvements, and we are unlikely to be seeing solar-powered aircraft rolling out of Toulouse, Seattle, Charleston or Hamburg any time soon.

Solar Impulse itself seems to recognise that, with its “What is Solar Impulse” introduction noting that, “if an airplane can fly day and night without fuel, everybody could use these same technologies on the ground to halve our world’s energy consumption, save natural resources and improve our quality of life.”

The solar cell technology that powers Solar Impulse is progressing in leaps and bounds. Indeed the technology on the groundbreaking aircraft is four years old as a result of the design freeze required for testing, certification and of course the flight itself. While initial applications of solar cells to reduce energy expenditure in airports is proceeding relatively slowly — despite Cochin airport in India being fully powered by the sun — regulators have concerns about reflection and glare.

“In conjunction with the United States Department of Energy (DOE), the FAA has determined that glint and glare from solar energy systems could result in an ocular impact to pilots and/or air traffic control (ATC) facilities and compromise the safety of the air transportation system. While the FAA supports solar energy systems on airports, the FAA seeks to ensure safety by eliminating the potential for ocular impact to pilots and/or air traffic control facilities due to glare from such projects,” says the US regulator, which requires approval of all solar panels at airports.

Yet could local solar plants, in conjunction with local environmental mitigation measures like green spaces and living roofs, be part of a wider answer to the air quality issues around airports?

Back on the aircraft, while Solar Impulse uses relatively low-capacity lithium-polymer batteries — and again, these are four-year-old systems — developments in battery capacity will enable a greater weight to size to storage ratio in the future. The same is true for the Airbus E-Fan electric flight training aircraft, which is charged before departure, like Solar Impulse.

These aircraft pose questions as to whether it is possible to create a hybrid battery-jetfuel aircraft that uses battery power for taxi, takeoff and climb, limiting fuel burn at one of the times of most demand. Combine this with the biofuels that continue to be tested by a growing number of airlines worldwide and there are opportunities already on the horizon for a more sustainable industry. 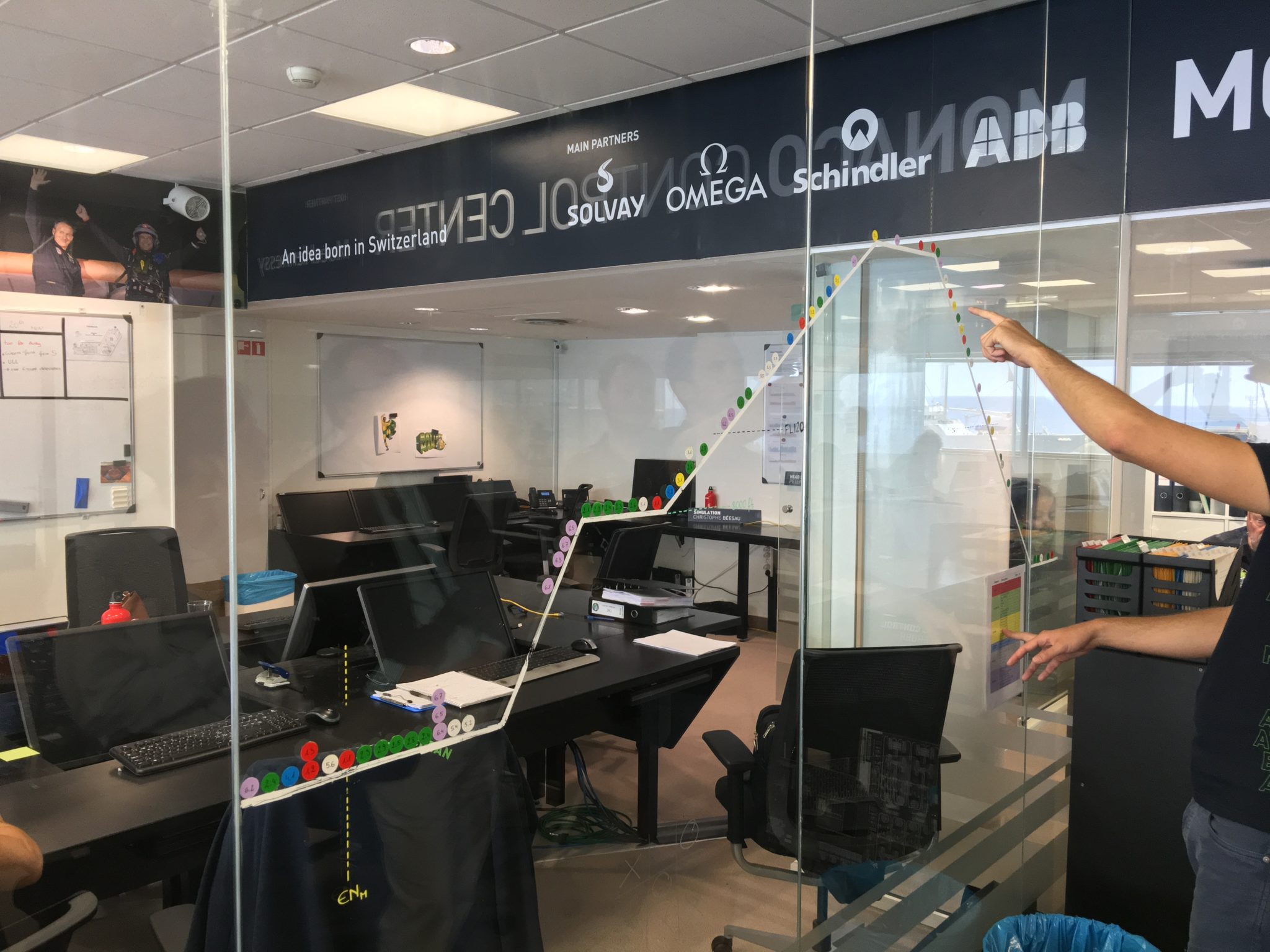 The numerous safety issues with lithium-ion batteries, however, together with the understandable scrutiny from regulators of their usage, will need to be considered for application in commercial flight.

Yet demonstrator flights like Solar Impulse do prove new technologies at the same time that they inspire a generation of people to make aviation more sustainable. In the context of environmental objections to new runways (despite the fact that runway certainty means airlines are more likely to invest sooner in cleaner, newer aircraft) starting — and continuing — conversations about ways to minimise aviation’s footprint is vital.

Kari Lundgren from @solarimpulse tells me about green technologies that could end up in civil aviation. #avgeek pic.twitter.com/N06icWYalb